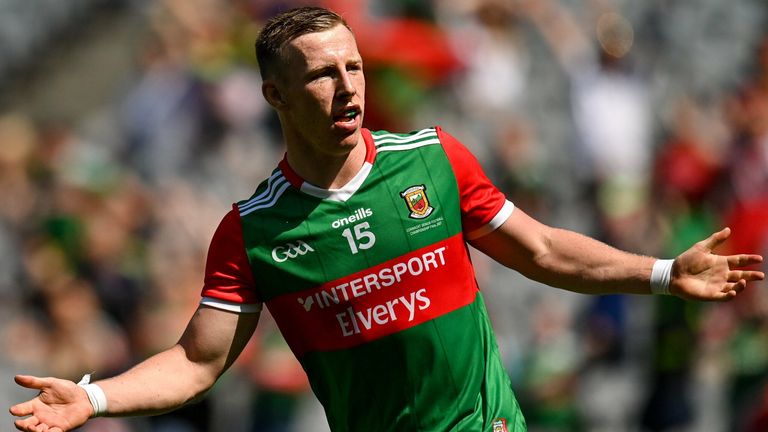 Could the Westerners mount a serious assault without their main forward?

In the Ballintubber man’s absence, Ryan O’Donoghue has stepped up to the mantle, deputising impressively on frees and increasing his output in open play.

“Ryan is a guy with a lot of ambition,” said team-mate Stephen Coen. “He’s a real leader for us at the minute. He demands so much off his team-mates so he would never shirk responsibility. He loves the challenge and he’s going really well so I’m just happy to support him as much as possible.

“If you were to ask Cillian, even if he was playing and someone else was injured, someone’s loss is someone else’s gain.

“The depth of our squad has shown in the last three or four games, we just need to move on regardless of who we lose or what happens throughout the season. There’s a lot of ambitious guys within the group, it’s a very competitive group, so we just keep pushing each other all the way.

“There’s plenty of competition in the forward line for places, supported by our defence and our attack as well. Just need to keep sticking to the system, sticking to the game plan and regardless of who is in or out we just keep ploughing on.” 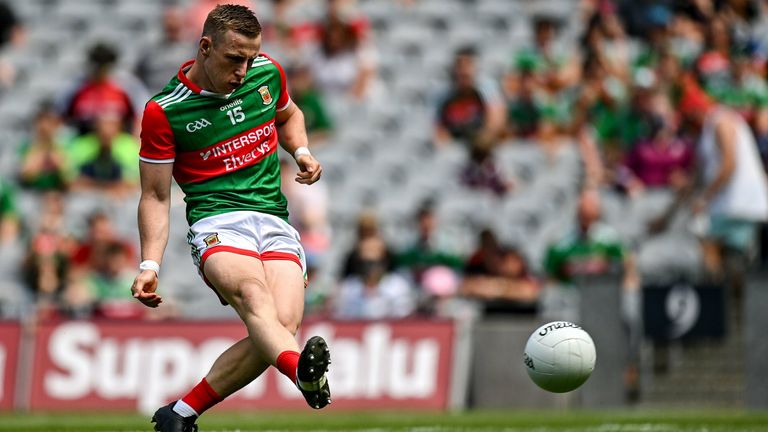 There has been a huge turnover in the squad, not least with six retirements during the winter. In fact, just three of the players who started the 2017 All-Ireland final lined out from the start of the Connacht final last month.

But Mayo have not let their standards dip.

“Guys just want to keep improving and making the jersey better. It’s a really positive environment to be in, full of energy, a lot of guys demanding a lot of each other and challenging each other every day.

“There’s a great honesty with all of those new guys and anyone with a bit more experience who can help, they will. They’re ambitious, extremely ambitious, and just really enjoying their football.

“In a county like Mayo, there’s always brilliant talent coming through. We’re just really fortunate that there was a really good generation at one age group, and there’s been really good lads that have come since then.

“When you’ve players of that quality, you have to play them. A lot of their strengths are pace, explosiveness, power, getting up the field, supporting attacks, good at defending.” 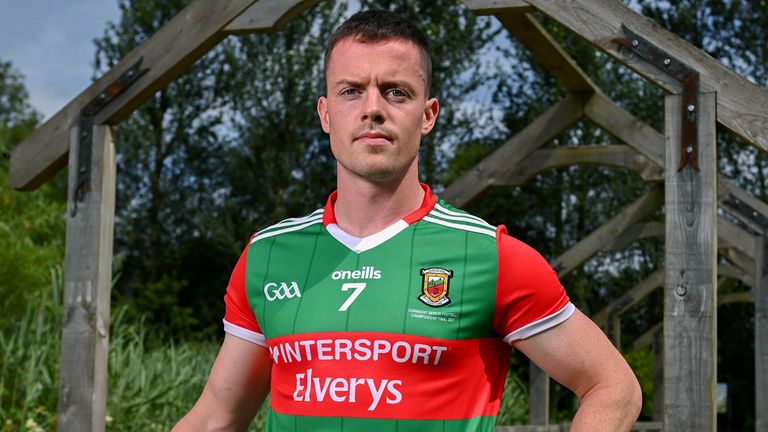 There are plenty of elements of our game that we want to improve on.

StephenCoen says Mayo must improve for their Dublin showdown

In last December’s All-Ireland final, Mayo stuck with Dublin for the first half, before fading out of the contest. But Coen says they can learn from that game.

“There are plenty of elements of our game that we want to improve on and that we feel we have improved on and focused on throughout the year,” he said.

“There are certain areas of the field that we want to work on and we have. We’ll hopefully see the fruits of it now on Saturday.” 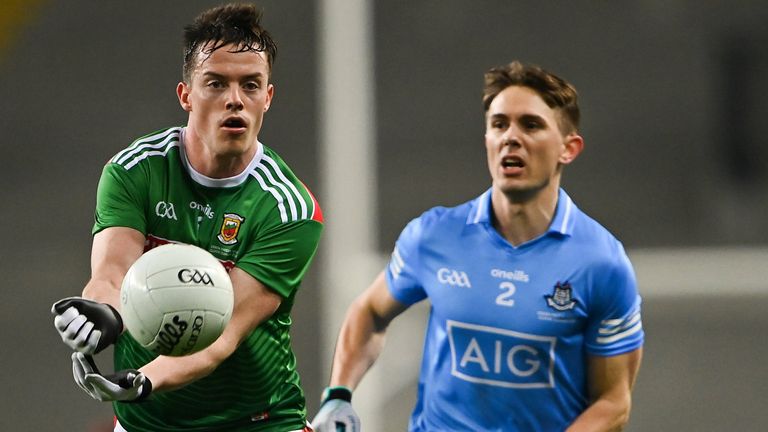 And they will be hoping to build on the Galway victory, having shut the Tribesmen out in the second half.

“It just shows that the team defence is fairly good from number 15 back. It’s stuff we’re trying to work on, that as well as going forward, just to try to be solid in defence,” Coen said.

“We’re playing with freedom, a lot of energy, and just trying to harness that properly. If we had had a brilliant 70 minutes the last day, we’d still try to improve it for 78 or 79 minutes, however long it is.”