RUSSIAN and Belarusian tennis players are set to be allowed to play at the French Open following the furious backlash to Wimbledon's ban.

The All England Club controversially decided to bar stars from those two nations for the grass-court Major. 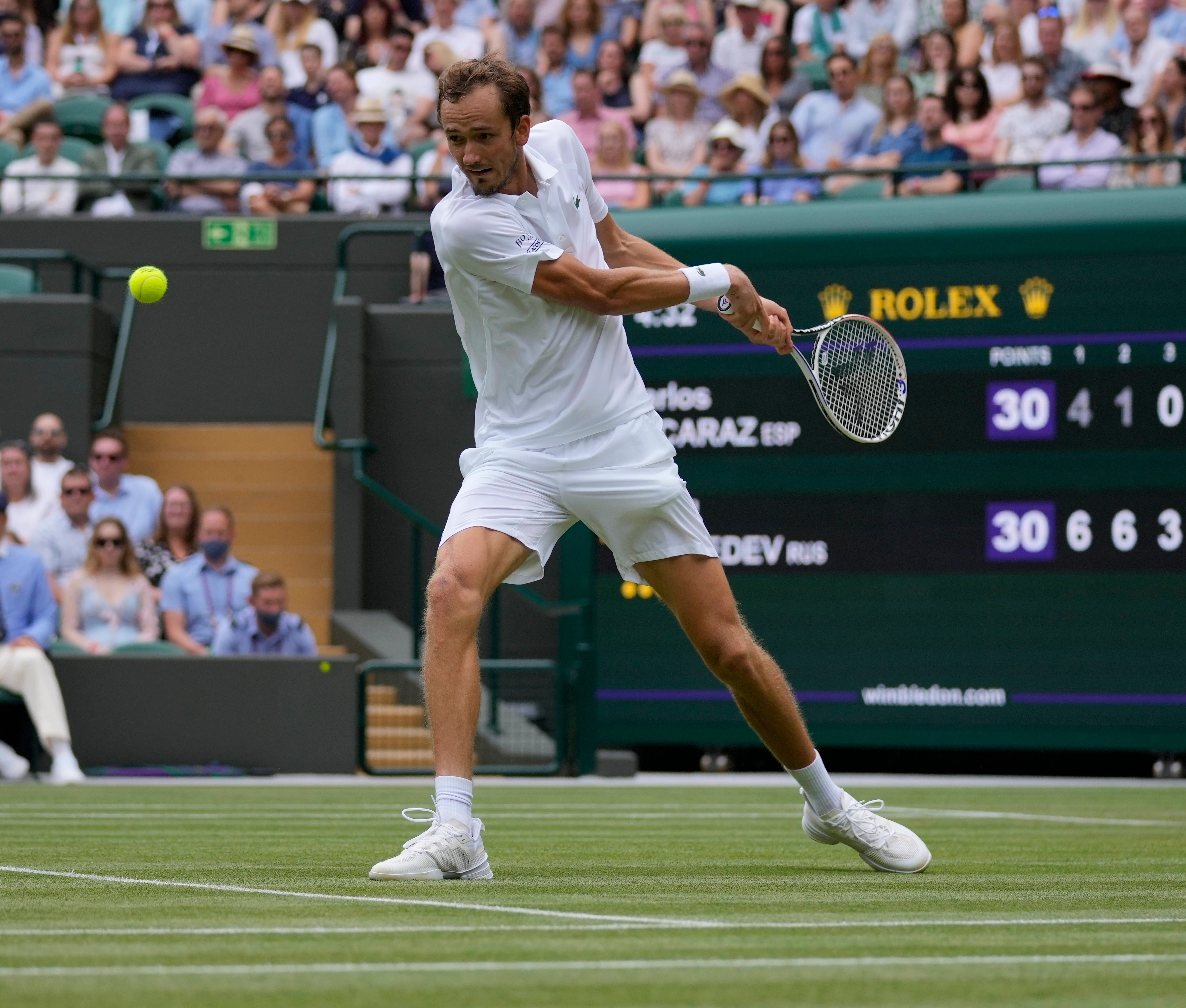 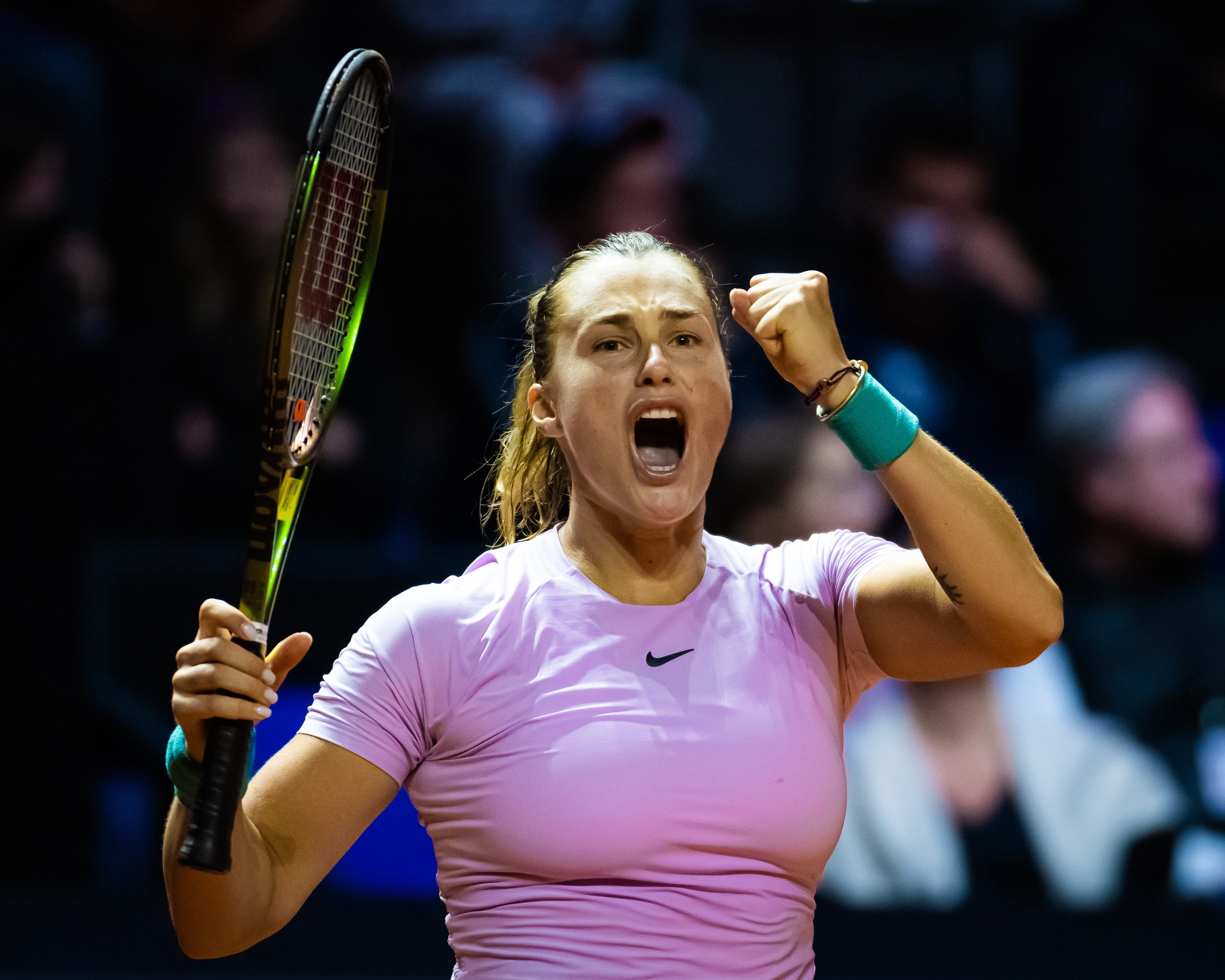 But according to RMC Sport in France, Roland Garros will not impose the same restrictions for the second Grand Slam of the year.

Instead, Russian and Belarusian stars look on course to compete – but probably under no national flag like on the tennis tours.

Should one of them win the event, their national anthems would likely not be played.

The French Tennis Federation are yet to release an official statement for the tournament which begins on May 22. 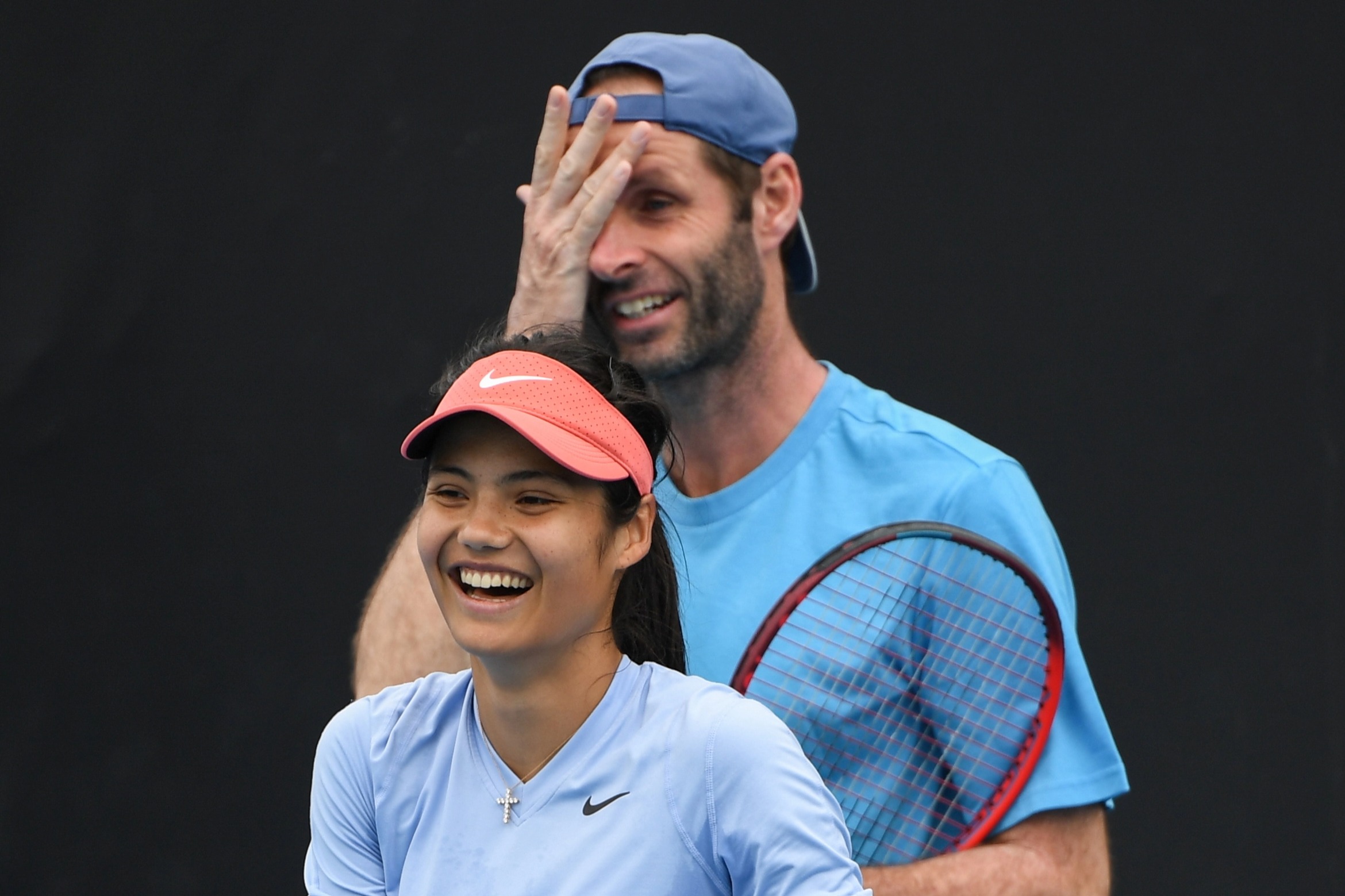 Get £45 in FREE BETS for Punchestown with Paddy Power

Novak Djokovic and Barbora Krejcikova are the defending champions on the Parisian red clay – but 2020 winners Rafael Nadal and Iga Swiatek will be looking to regain their crowns.

Krejcikova, who also won the doubles, beat Russian Anastasia Pavlyuchenkova in the final.

Russia and Belarus were booted out of the Davis Cup and Billie Jean King Cup team tournaments following Vladimir Putin's invasion of Ukraine – but players were allowed to continue playing individually as neutral athletes.

However, Wimbledon confirmed last week the call to block the players appearing on the lawns of SW19 this summer from June 27.

MATCH OF THE DAY

Joshua or Usyk can lure Fury out of retirement for unification bout, says Paris

The LTA will also prevent them from competing in UK events leading up to the Championships, which cover Queen’s, Birmingham, Nottingham and Eastbourne.

The call sparked a mass reaction with the tennis and sporting world split including both the ATP and WTA Tours – with the likes of world No2 and US Open champion Daniil Medvedev and world No4 Aryna Sabalenka blocked from competing.

Wimbledon could face potential legal action from the Belarusian Tennis Federation over the hardline stance.

Djokovic, the world No1, was among the many to hit out at the decision.

The Serb, cleared to play despite being unvaccinated for Covid, understands the trauma conflict causes after growing up in war-stricken Yugoslavia.

Djokovic said: "I will always be the first one to condemn the war.

"As a child of war, I know what kind of emotional trauma a war leaves.

"Us in Serbia, we know what was happening here in 1999, ordinary people always suffer, we've had a lot of wars in the Balkans.

"That being said, I cannot support the Wimbledon decision.

"It's not the athletes' fault. When politics interfere with sports, it usually doesn't turn out well."

World No8 Andrey Rublev from Russia added: "To be honest, the reasons that they give, there is no meaning, there is no logic for what they propose.

"The things that happen now is complete discrimination of us."

Rublev also suggested he would be willing to give his prize money from the prestigious tournament to the humanitarian aid supporting Ukraine.

And his compatriot Aslan Karatsev, who reached the Australian Open semi-finals last year, wore a t-shirt with Wimbledon and the Union Jack in an apparent dig at the All England Club.