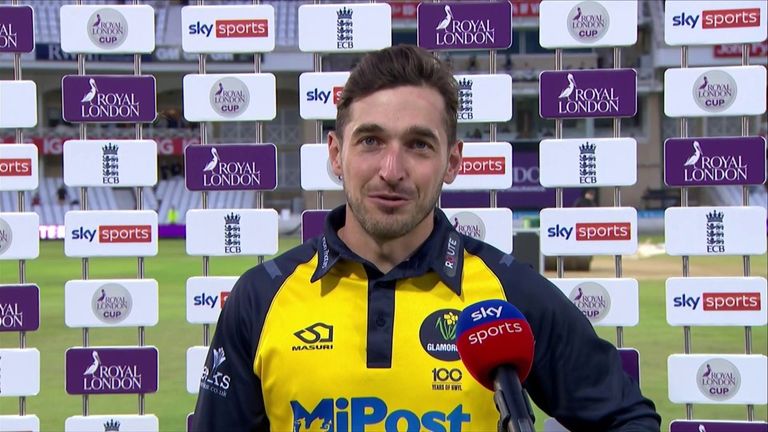 Captain Carlson struck 10 fours and three sixes in an excellent counter-attacking innings of 82 in Glamorgan’s winning score of 296-9 – the 23-year-old leading the side after club skipper Chris Cooke was selected by Birmingham Phoenix in The Hundred. 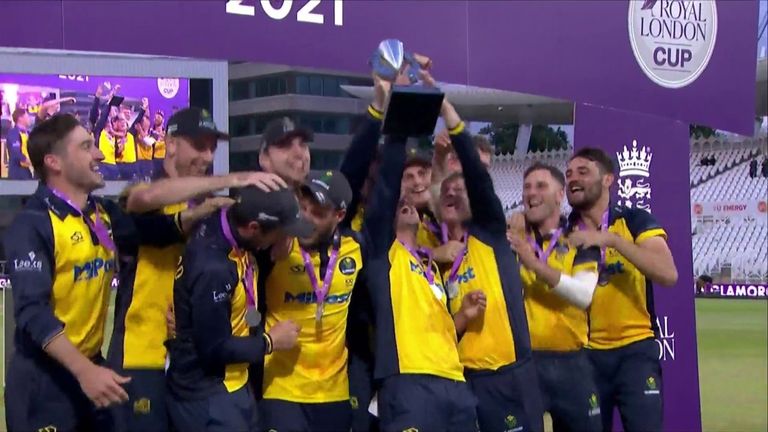 Durham could only muster 238 in reply and Salter, who took three key wickets and made an important 33 runs with the bat, said: “It is a great day for the club and when I look back on today I would say it is probably the biggest performance of my career.

“I look back on 2013 and the final at Lord’s, when I was 20 or 21 and was just trying to bowl straight and hoping it didn’t bounce twice and with the nerves and the excitement that day just flew by, so it is nice to kind of revisit that day by playing in a final with a bit more experience, and to help the boys out is something special.

“I always get a bit excited when a leftie comes to the crease and that one straightened nicely to Lees, which got me into my spell. But I didn’t do anything special, just tried to build some pressure and bowl some dots and hope that when they take that risk and hit out I’ve got the fielders in the right place and I bowl the right delivery. 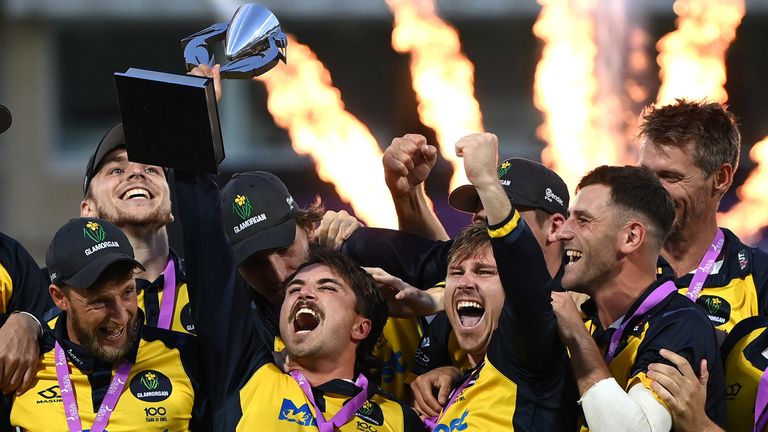 “I’d like to make a special mention of Kiran, who has led the boys with maturity and played a captain’s innings today. To see a young player like him taking the reins and backing it up with a big innings, it’s an exciting time for the club.

“We have come into this competition without a lot of expectation, as real underdogs. We lost a lot of our key players to The Hundred, so that gave us a bit of freedom to play and see what we could do. Fingers crossed it is not going to be the last trophy for a while.”

Durham’s top scorer was Sean Dickson, who finished 84 not out but ran out of partners.

He reflected: “When it comes to finals there is always an element of pressure and losing two or three quick wickets up front was not what we wanted. 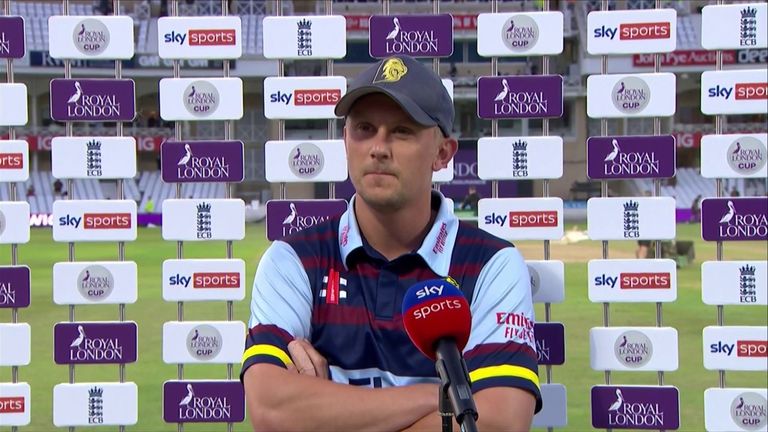 “That always puts you on the back foot but myself and Bancroft put together a good partnership and if he hits that one for six rather than finding the man on the boundary we are away again.

“I’d like to think that with me at the wicket we still had a chance. We just needed a couple more partnerships and that might have got us over the line.

“With hindsight we maybe leaked a few more runs that we would have liked in the first innings. We would have liked to be chasing 170 but it is a good wicket and a fast outfield and all credit to Glamorgan – they have outplayed us today.

“But we have played some outstanding cricket during the competition and there is a lot of pride in reaching the final. We can only hold our heads high. As a club we are growing every day and we have a squad that is only going to take us forward.”