MANCHESTER UNITED legend Roy Keane has warned his former club not to extend Edinson Cavani's contract because he can't lead them to titles.

Cavani joined United last year from Paris Saint-Germain on a one-year dealand has so far recorded a total of 12 goals and five assists in 33 matches across all competitions. 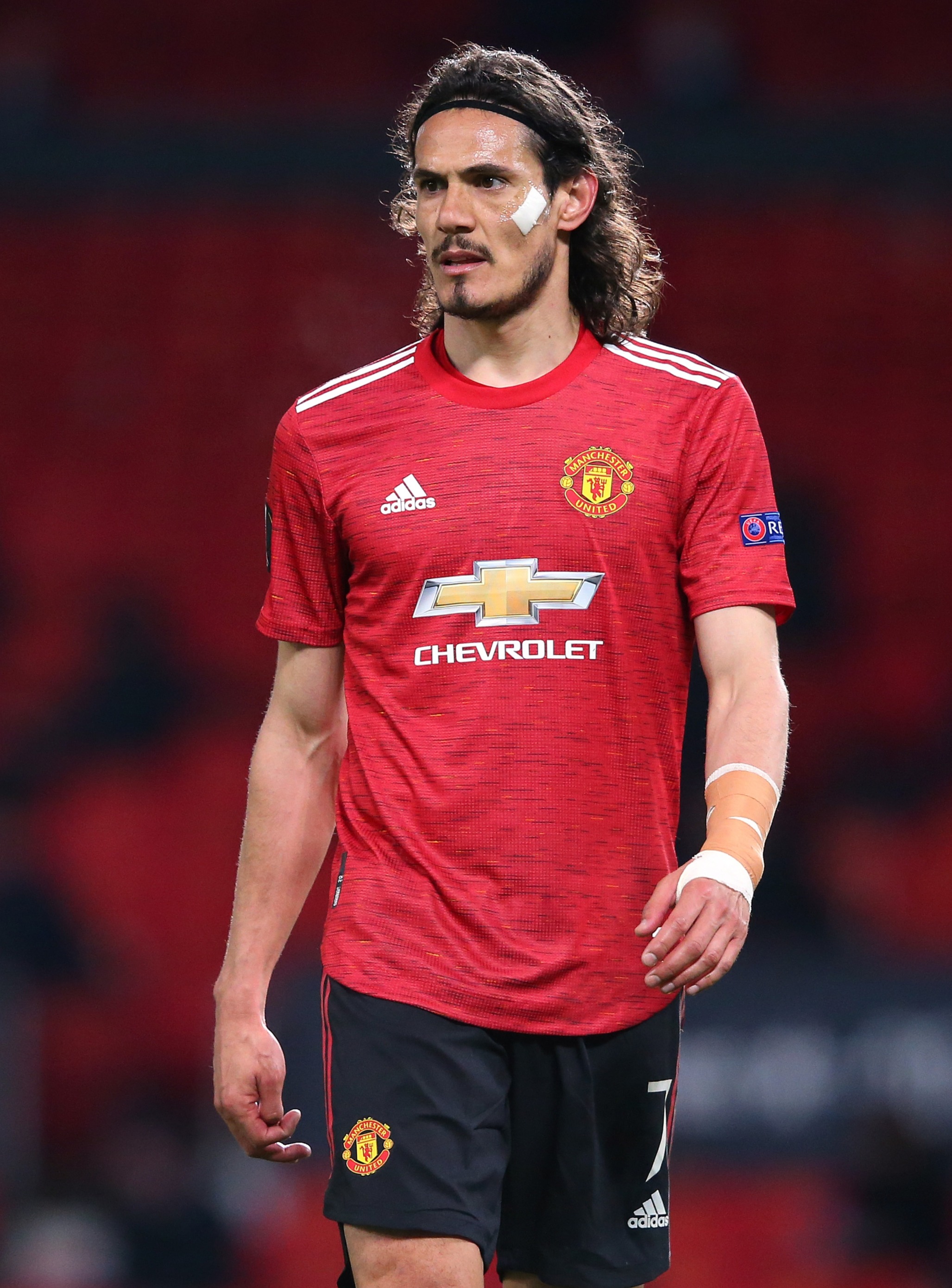 The star striker was recently linked with a summer switch to Boca Juniors, with his family keen to return to South America.

However, the Uruguay international appears to have made a U-turn and is now keen to extend his stay at Old Trafford for one more year.

But Keane has advised the Red Devils to let go of the 34-year-old at the end of the season because they need more quality up top to challenge for the Premier League title.

The club's legendary captain also argued that the hierarchy would be taking the "easy way out" if Cavani stayed as that would work as an excuse not to spend big on a new centre-forward. 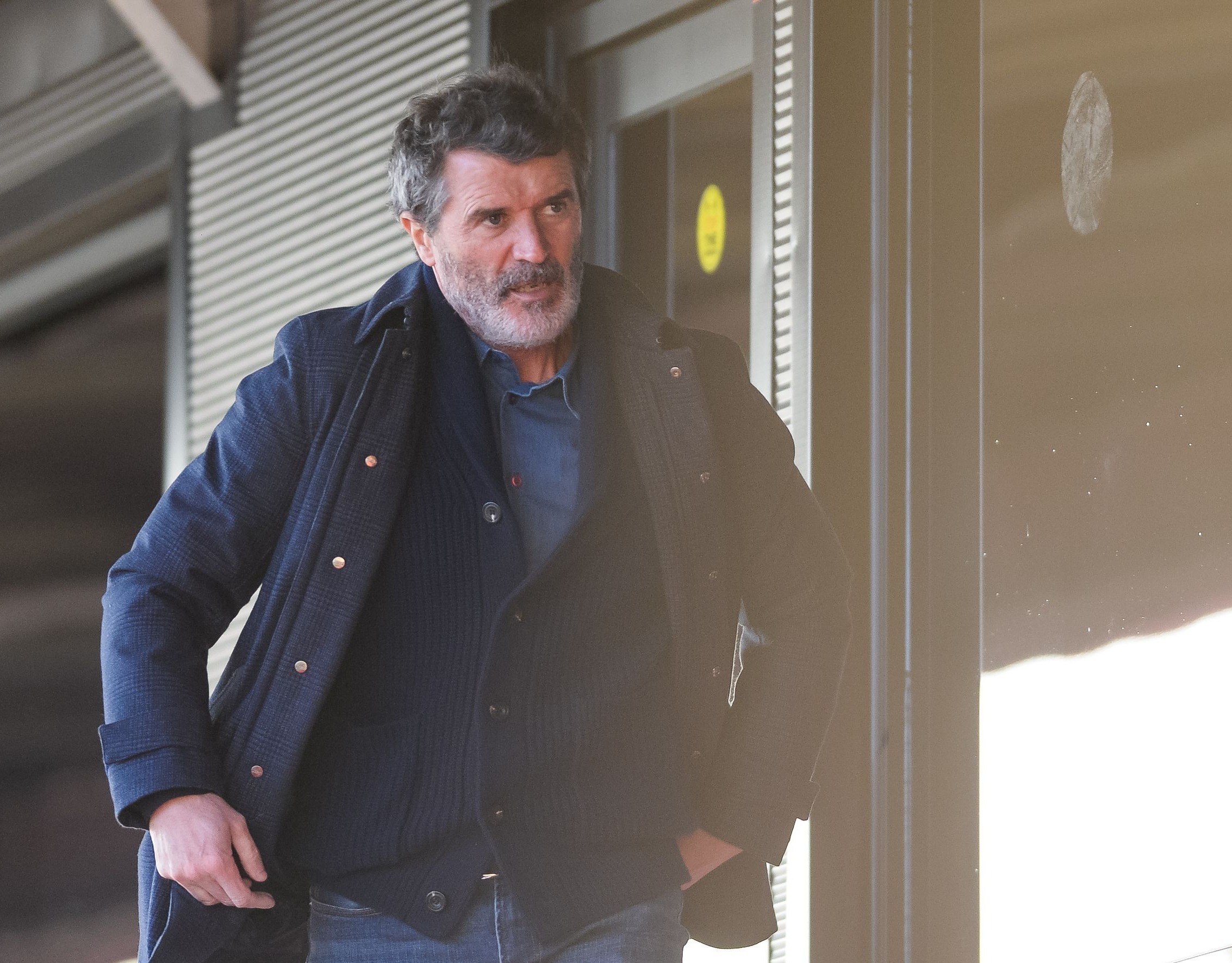 Keane said: "Cavani is a good point, because I kind of hope in one sense they don’t keep him.

"Because then they might look at it and go, 'We don’t need to go out and get another striker'. It might be an easy way out.

"He’s 34. If you’re hanging your hat on Cavani next year to get Man United back to winning league titles, forget about it.

United have been linked with various star strikers ahead of the summer transfer window with Borussia Dortmund ace Erling Haaland posing as their top preference.

Keane insists the club should focus on those types of marquee names in order to close the gap to their Premier League title rivals.

Keane added: "Again, I will go back to the recruitment. I think United, going forward, certainly need to go and make a big, big signing – whether it be a Kane or a [Jack] Grealish, put a marker down.

"They probably need another centre-half, but I still think at the top end of the pitch, when we look at some of the games this year they’ve drawn, they’ve lacked that real bit of quality.

"They’ve got some brilliant players, there’s been progress, but the worry for Manchester United is that the next step now is the biggest and the hardest one and that is to go and get that league title.