JACK GREALISH needs to 'man up' after being hauled off in Manchester City's last two games – against Liverpool and Paris Saint-Germain.

That is the view of Roy Keane who urged the England star to show more as he is at City to 'win big prizes'. 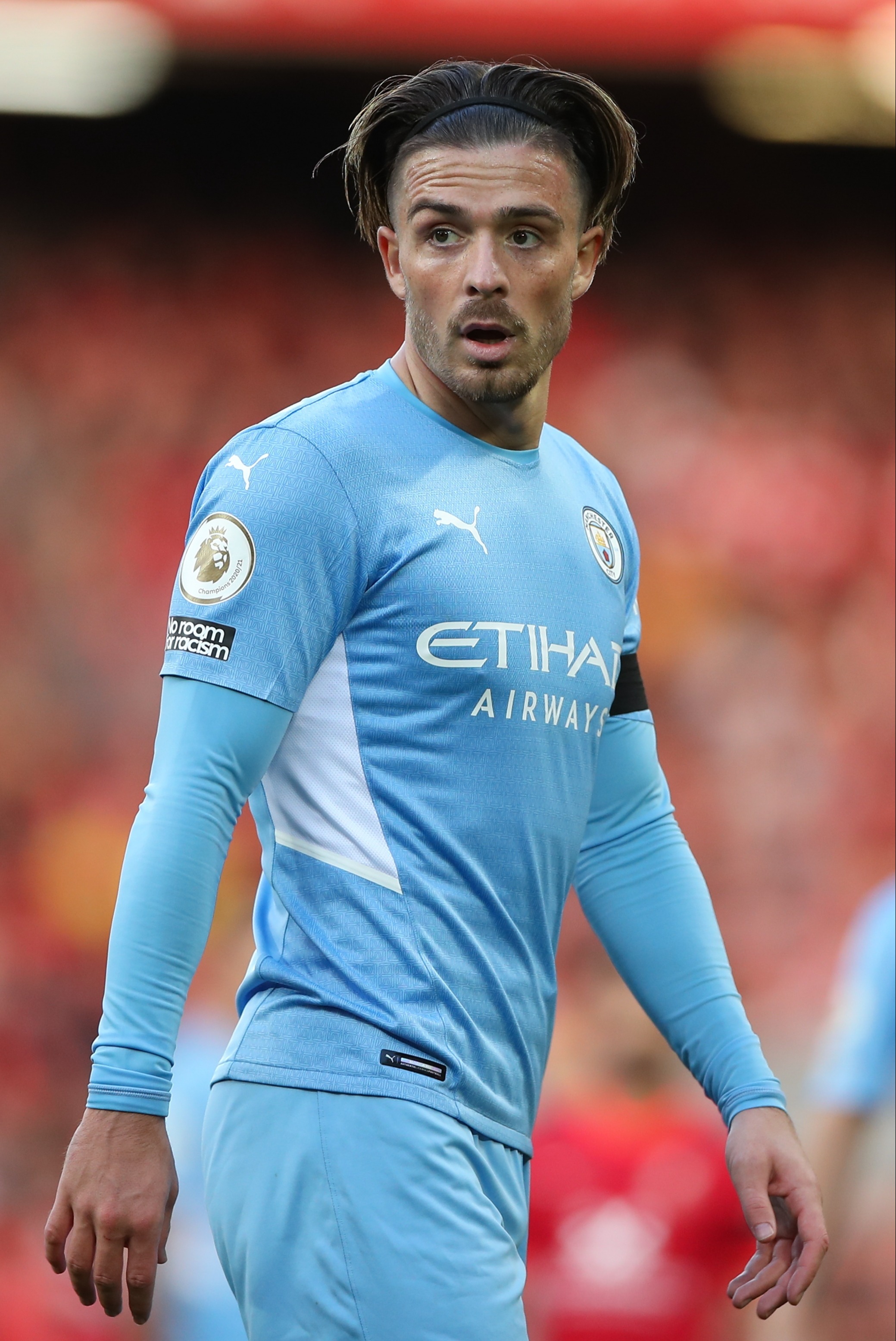 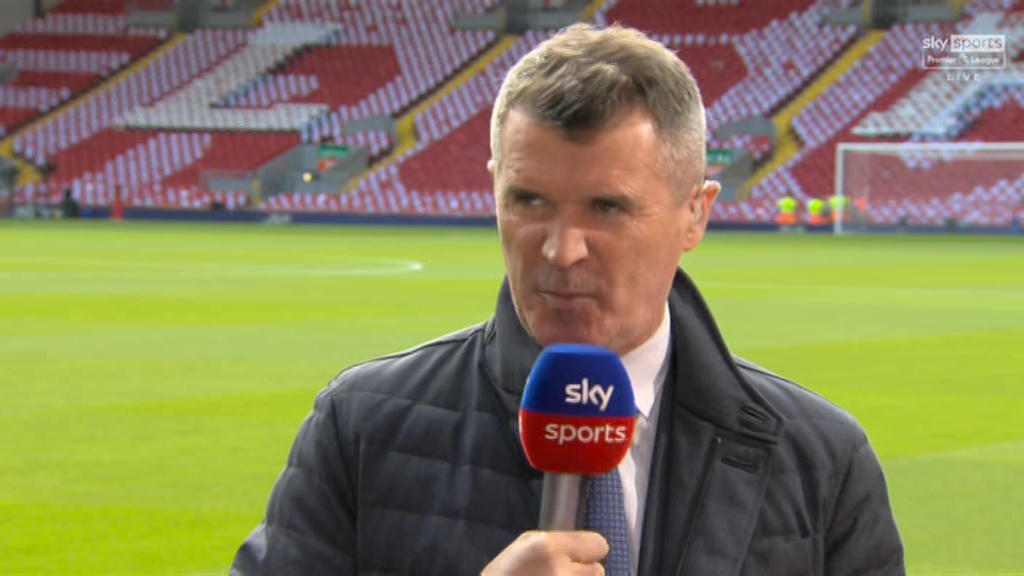 City lost 2-0 at PSG in the Champions League on Tuesday with Grealish lasting just 68 minutes before we was replaced by Phil Foden.

And he was on for two minutes fewer during City's 2-2 draw at Anfield on Sunday before Pep Guardiola put Raheem Sterling on in his place.

Grealish has chipped in with two goals and two assists in 10 games for the Cityzens since his £100million move from Aston Villa.

'Man up' is somewhat of an outdated expression with many criticising its use and suggesting it contributes to some toxic masculinity traits.

But that didn't seem to faze notorious 'hard man' Keane who wants to see more from Grealish after another underwhelming showing at Liverpool.

The Irishman was on duty for Sky Sports on Merseyside and said: "Jack has had a tough week with his performances.

"At PSG the lads were getting stuck into him and he gets taken off here today.

"People like Jack are still learning and I agree with the lads that I think Pep fully believed they were going to get [Harry] Kane as well."

There has been much discussion whether the money City coughed up for Grealish would have been better spent on Kane.

Tottenham would not budge on their £150m asking price for the goal machine who has looked a shadow of his former self after being forced into staying.

But City have a wealth of attacking midfield talent but only have Gabriel Jesus as a recognised No 9.

However, former City star Micah Richards does not think signing Grealish was a waste of time.

'NOT A BIT-PART PLAYER'

"He’ll try to get Harry Kane. But Jack Grealish is one of the best dribblers, he’s not bought a bit-part player.

"He’s bought him to play, some would argue we’ve got Foden or Sterling but Grealish is one of the best dribblers.

"The aim was to get Kane and Grealish but it wasn’t an either it was a both – let’s enhance our squad – because Man City haven’t got an out-an-out striker there’s questions on if we need him, I think we needed both."

On a dramatic afternoon at Anfield, the modern-era rivals fought out a thrilling 2-2 draw.

James Milner was lucky to escape a second yellow after a clumsy challenge on Bernardo Silva having already been booked.

He was also fortunate not to give away a penalty on Phil Foden.

Earlier in the day, Richards teased Keane when the former defender was talking about how much he loved the Irishman's bitter playing days rival Patrick Vieira.

Tags: Greal, into, Jack, Keane, lays, Roy
You may also like
Celebrities News