Rose McGowan is now a permanent resident of Mexico

Rose McGowan slammed Twitter CEO Jack Dorsey for supporting “evil” after her account was suspended for tweeting about Bill Clinton.

The outspoken “Scream” actress — and one of the most vocal Harvey Weinstein accusers — was recently banned for the post, showing the Democratic ex-president being massaged by a woman.

She shared the image — an art piece by British artist Alison Jackson — as she blasted Vice President Harris for appearing alongside Clinton at a summit designed to “empower women” last week.

“If you put your party over principles, over ethics, you are the problem not me,” McGowan tweeted, Fox News reported. “You can come for me all you want, I do not care. This is your cult leader. If you aren’t disgusted, go take a long hard look in the mirror & wake the F up.” 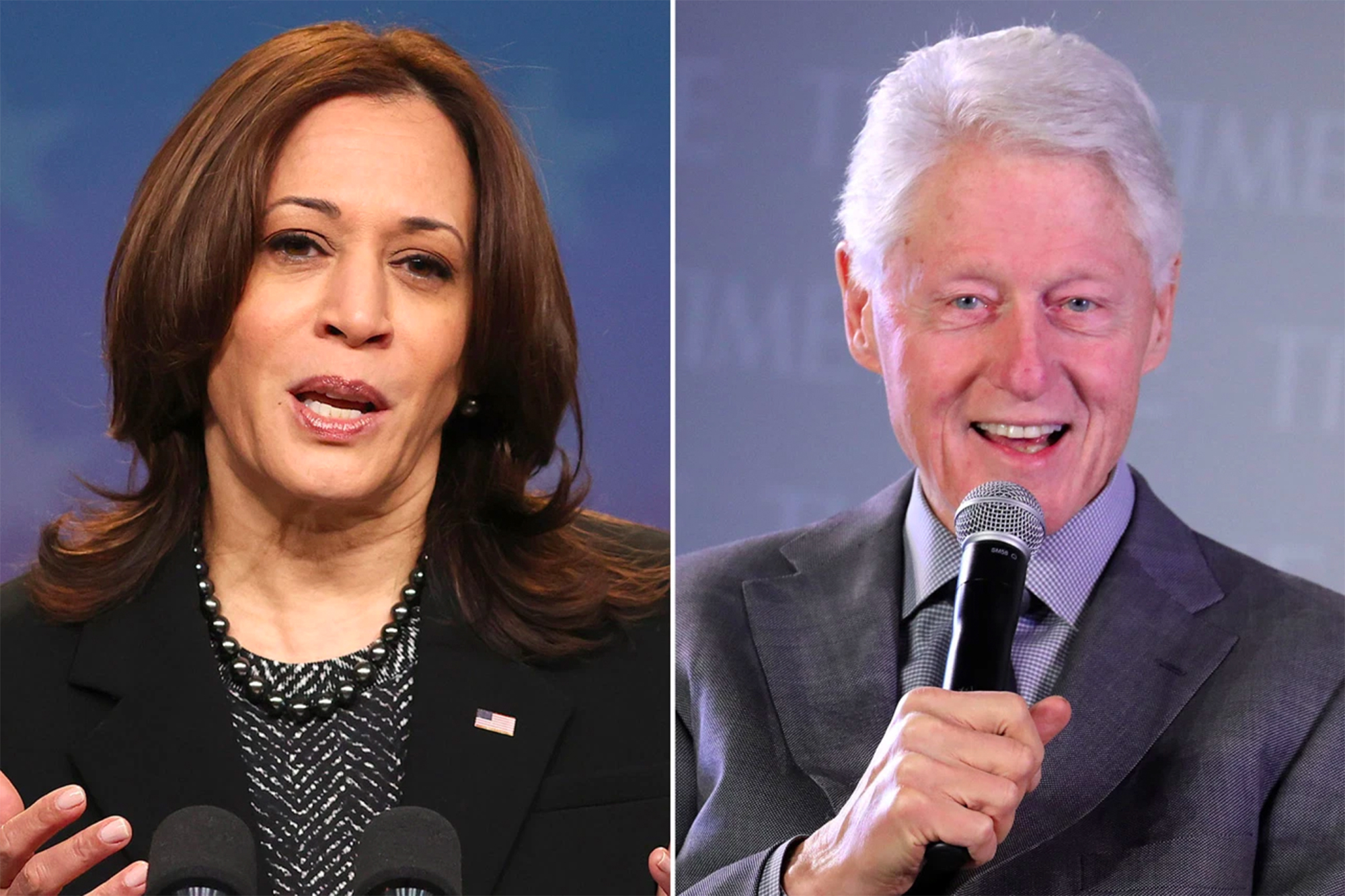 In a video for RT.com, McGowan said she was suspended because the post because it included “privately produced/distributed intimate media of someone without their express consent.”

Clinton has long been linked to Jeffrey Epstein, the late pedophile who hanged himself in jail in 2019 pending trial on sex-trafficking charges.

The former president has denied having knowledge of Epstein’s alleged behavior and ever visiting Epstein’s infamous Caribbean island where some of the abuse took place.

The “Charmed” star took aim at Dorsey for being a hypocrite, pointing out that pornography that gets posted on the social media platform. 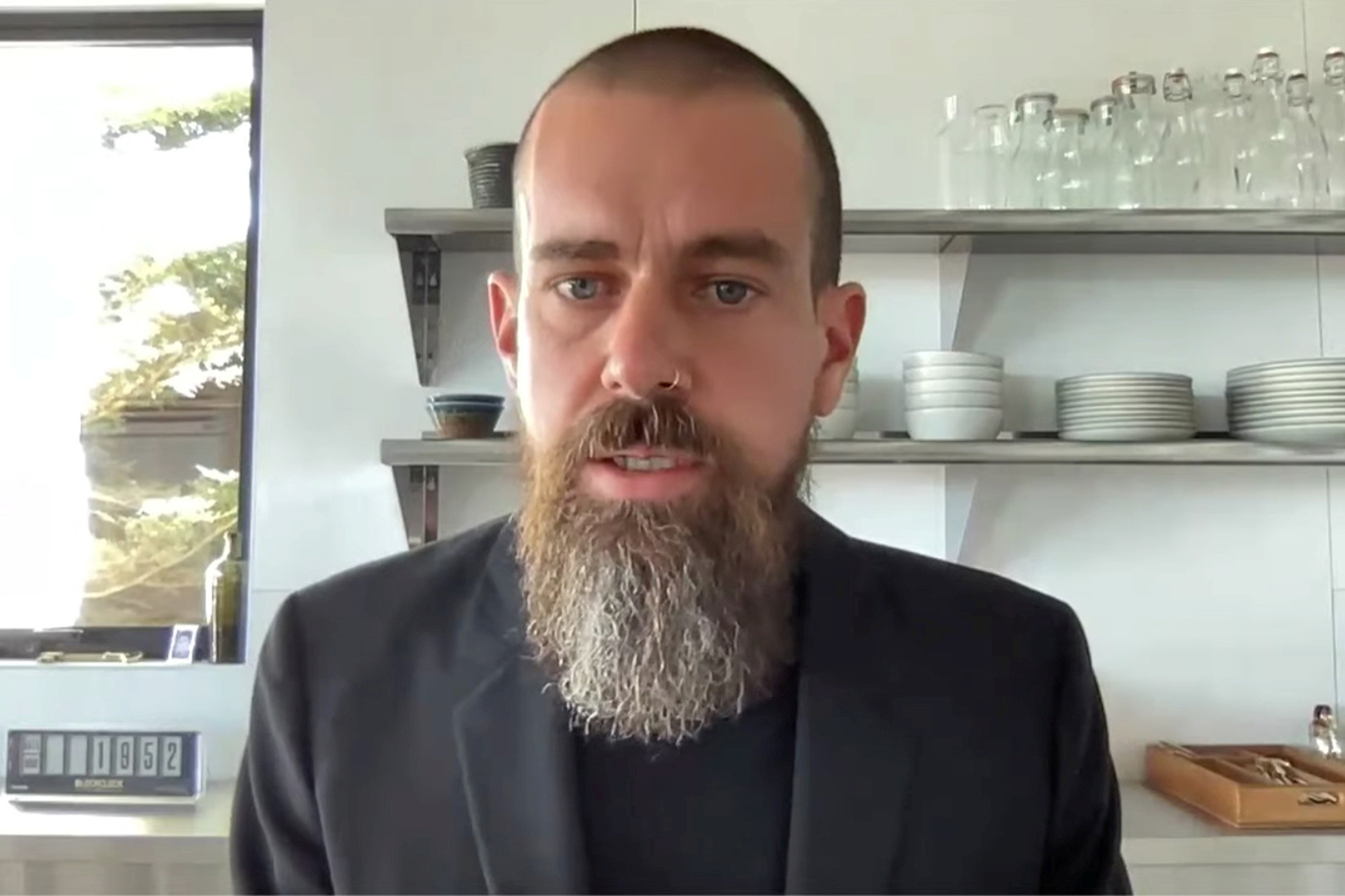 “What are you so afraid of, Jack Dorsey? A little freedom of speech?” McGowan says in the RT.com video. “Going against your cronies? I don’t understand why you support evil, Jack Dorsey. And why you lie.”

The firebrand actress added, “I was just trying to drive a point home about a disgusting human doing a disgusting thing. I know that Twitter is trying to silence me and I know a lot of powerful Democrats are behind it.” 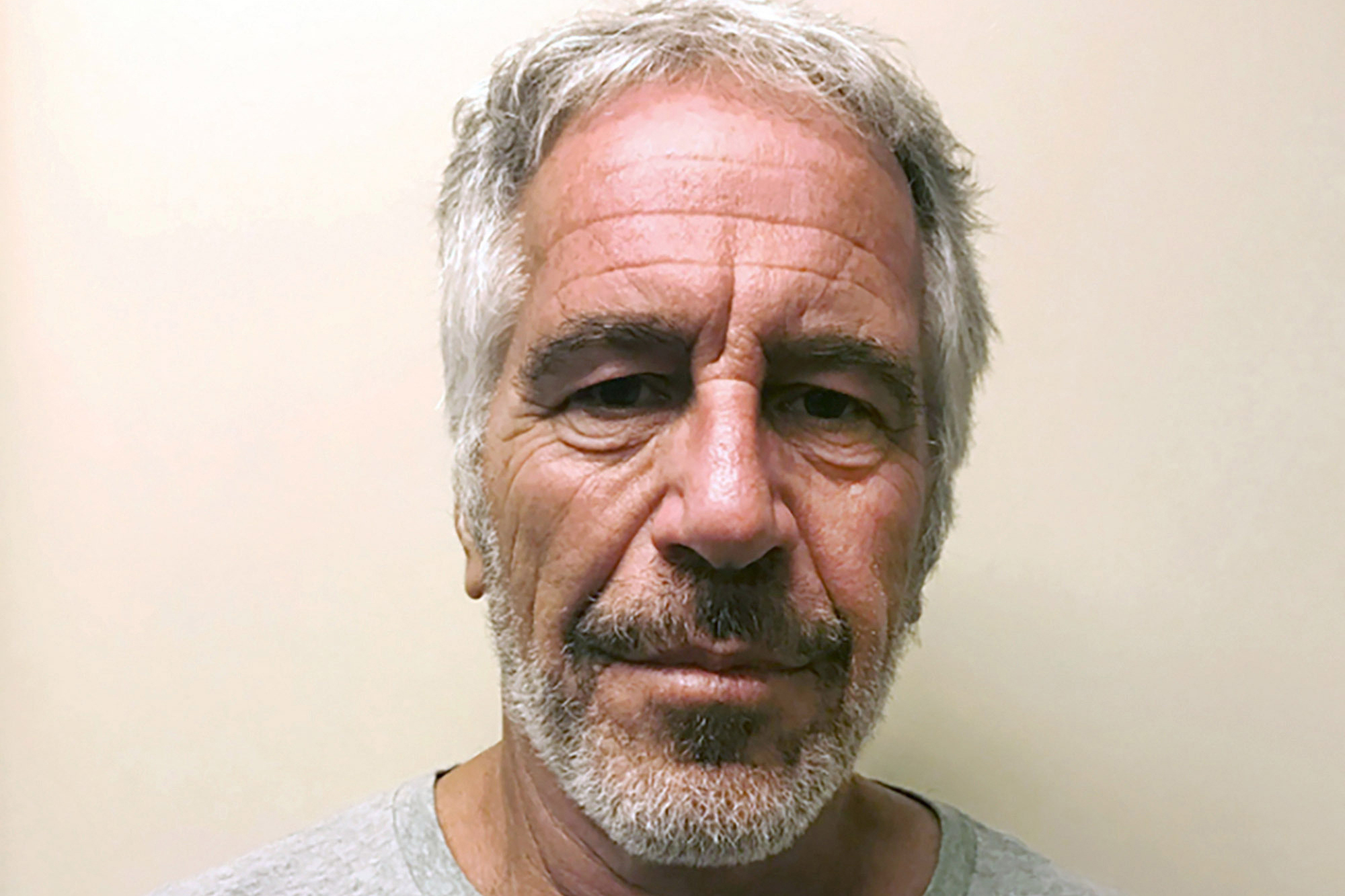 The spokesperson declined to comment, however, when Fox pointed out that the “violative content” was actually a work of art.