ROBERT LEWANDOWSKI reportedly cornered Matty Cash while on international duty with Poland to quiz him all about the Premier League – and Aston Villa.

The 24-year-old defender, who has Polish grandparents, recently switched his allegiance from England and won his first two caps for them over the past week. 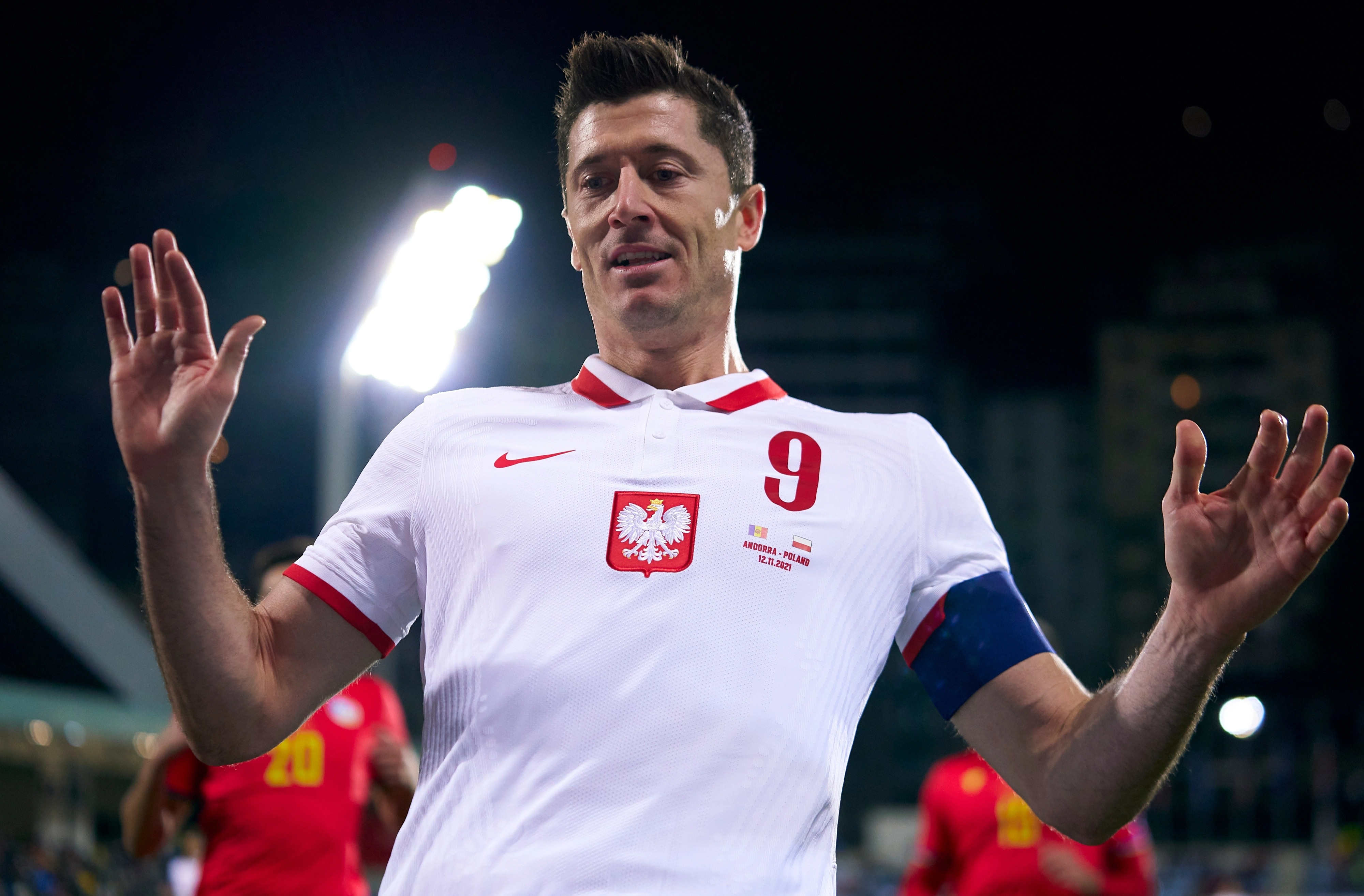 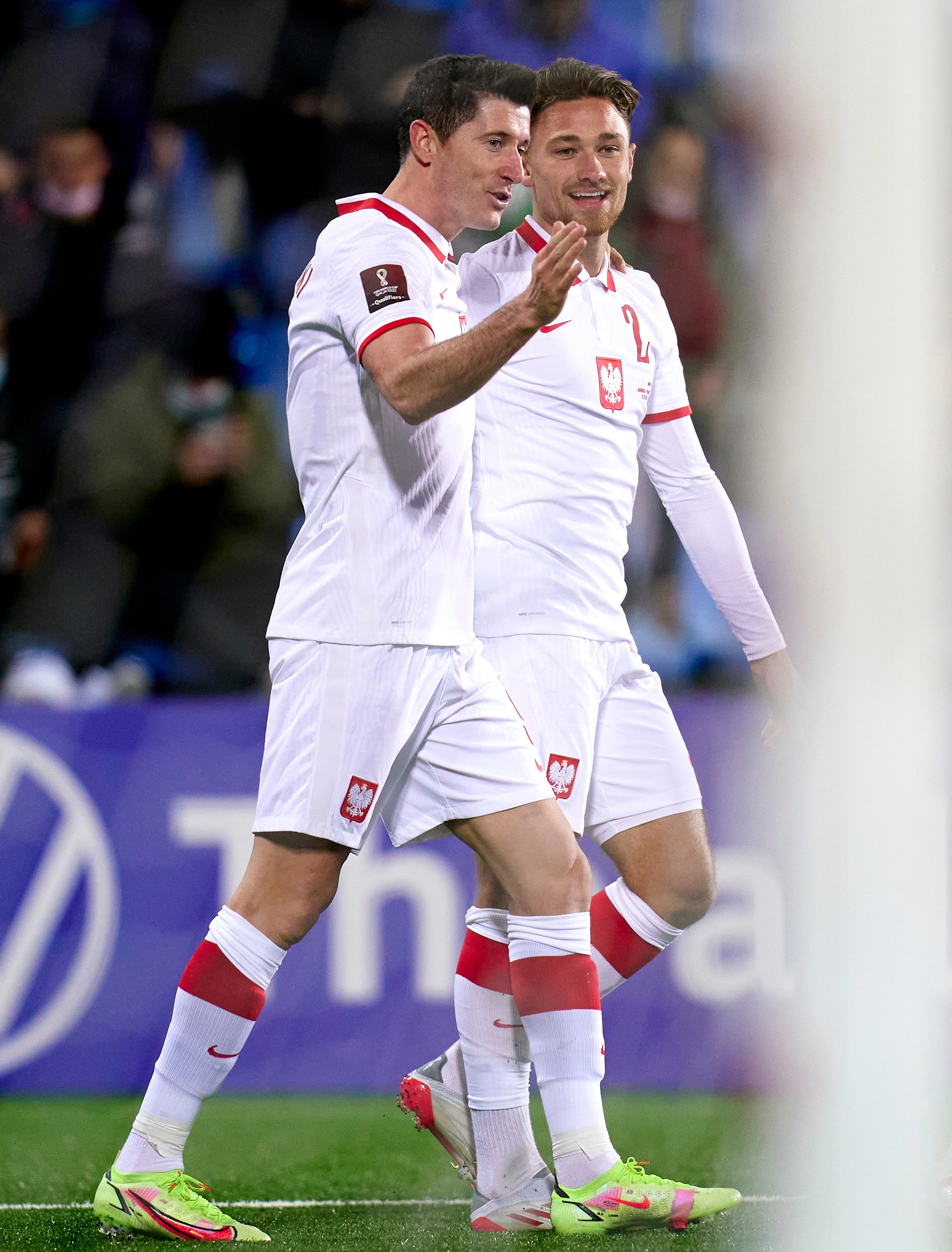 After coming on as sub in the 4-1 win over Andorra, he was hooked at half time of their World Cup qualifying defeat to Hungary.

However, away from the pitch, a fresh report states that at the team hotel he was pulled aside for a lengthy chat with his adopted country’s biggest superstar.

And The Athletic claims the star, who was previously linked with a transfer to Manchester United, Chelsea and Liverpool, wanted to know all about life in England’s top-flight from the Villa ace.

They say Lewandowski pulled Cash aside for a 30-minute chat to quiz him about the Premier League, Villa and his family background.

The 33-year-old is happy at Bayern, but speculation mounted earlier this year that he wants to secure a move to another top European club before the age of 35.

Bayern are playing hardball with their hitman, however, and will only do business for at least £100m.

Lewandowski still has over 18 months remaining on his contract and his club’s valuation is likely to price him out of a departure this January.

Bayern still have not offered any extension to his current deal.

Lewandowski is aware that it will be harder for him to seal another move to a big club in 2023 due to his age – even if he leaves for free.

Lewandowski scooped both the Fifa and Uefa player of the year gongs in 2020 and he scored 56 goals for club and country last season.

He has continued that blistering form this term with 28 goals in 23 games for Bayern and Poland.