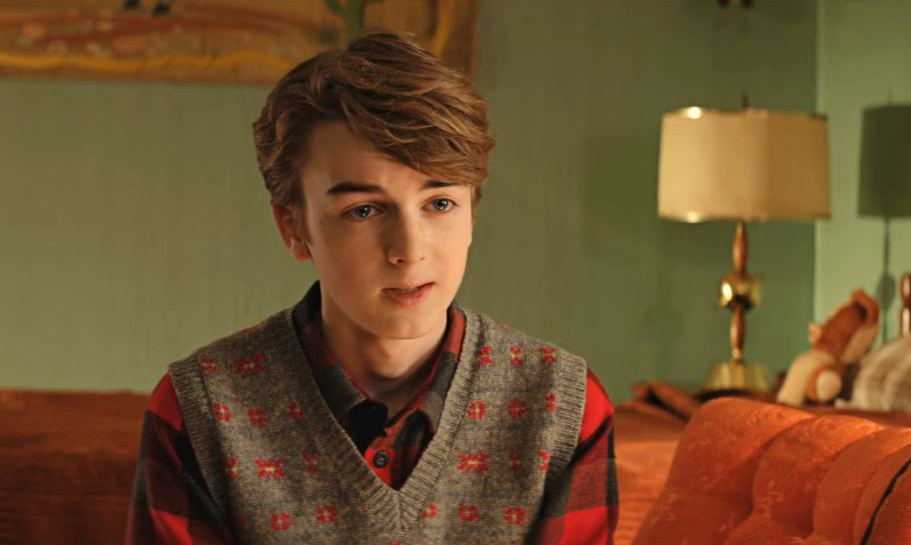 Ryan Grantham has been sentenced to life in prison after previously admitting to killing his own mother.

The Riverdale alum, 24, was sentenced on Wednesday, September 21, in British Columbia, Canada’s Supreme Court, according to the Canadian Broadcasting Corporation (CBC). The verdict also found that Grantham will not be eligible for the possibility of parole for 14 years and must follow a lifetime firearm ban.

Grantham previously confessed to killing his mother, Barbara Waite, in 2020 after he was arrested and charged with first-degree murder. Waite had been found dead in their shared townhouse two years earlier. The Supernatural alum later pleaded guilty to second-degree murder in March, charges which result in automatic life sentences in Canada.

“I cannot explain or justify my actions. I have no excuse,” Grantham said during a June court hearing, apologizing for his actions. “It hurts me to think about how badly I’ve wasted my life.” He added, “In the face of something so horrible, saying sorry seems so pointless. But from every fiber of my being, I am sorry.”

Following his sentencing hearing, the actor’s attorney, Chris Johnson, noted that his client had been working “really hard to turn his life around” after his arrest.

“He’s received a lot of psychological assistance and he has struggled with what he’s done and facing that,” Johnson said in a Thursday, September 22, statement to E! News. “But he hopes to be able to dedicate the rest of his life to making amends.”

Amid the trial, the actor’s attorney claimed that Grantham’s mental health struggles contributed to his reasonings for killing Waite. 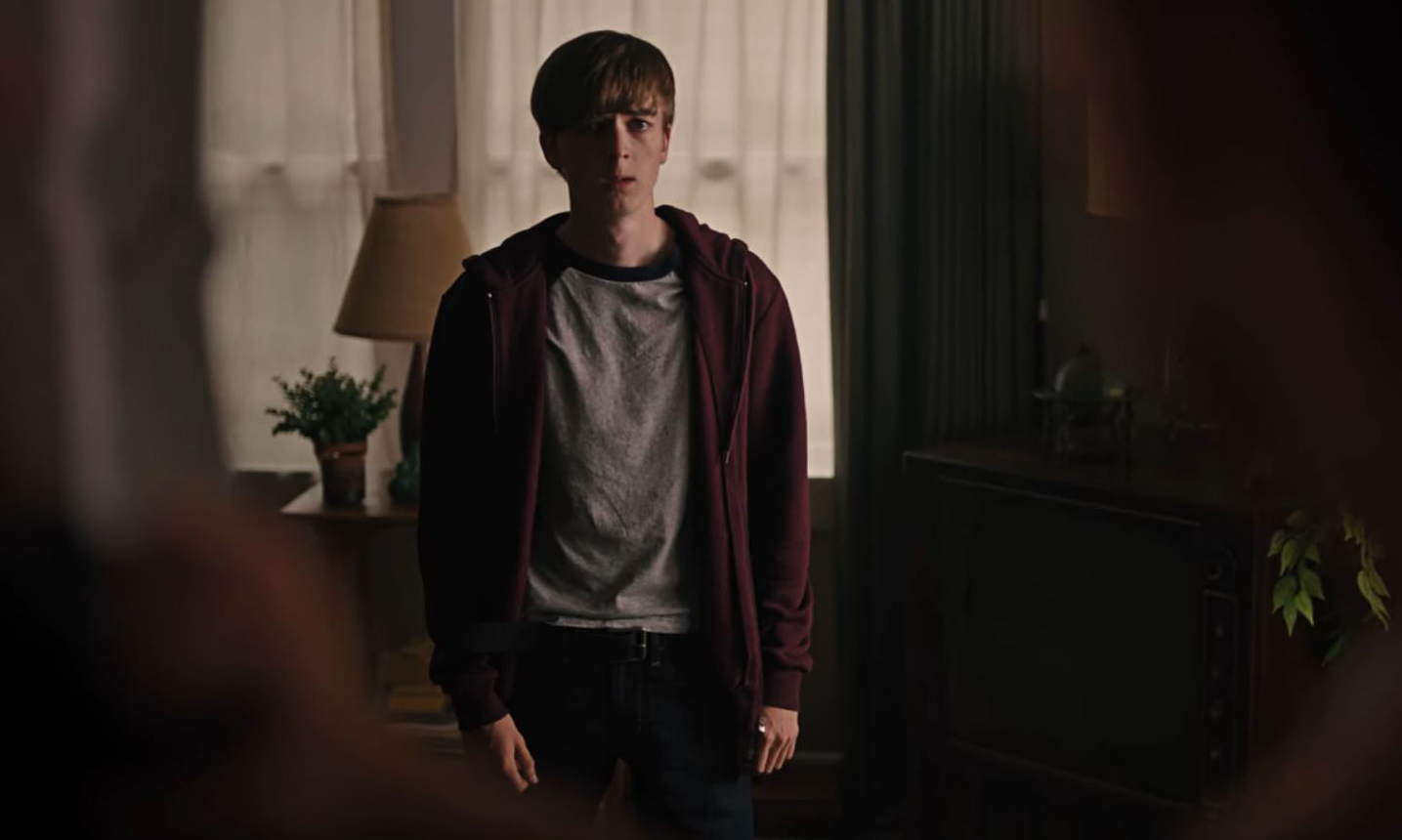 “At the time of the offense, this killing was not done out of hatred or animosity,” Johnson said during the June hearing. “It was done in Mr. Grantham’s disordered thinking, to prevent his mother from seeing what he thought he was about to do.”

The iZombie alum’s mental illness struggles did affect Justice Kathleen Ker’s sentencing, per the CBC. Ker had considered his challenges in handing down her ruling, noting he’s been seeking psychiatric help while in prison and that he appeared truly remorseful for his actions.

Grantham rose to fame as an actor in TV and film projects such as Diary of a Wimpy Kid, Becoming Redwood and Supernatural. In June 2019, he landed the role of Jeffrey Augustine on season 4 of Riverdale. The Canada native’s character killed Fred Andrews (Luke Perry) in a fatal hit-and-run car accident.