The “Real Housewives of New Jersey” star claimed the Hawthorne, NJ, man owed him nearly $50,000 in unpaid rent when he showed him the door this week.

Gorga pressed record as he and a sheriff’s deputy showed up at the property on Tuesday evening, armed with eviction papers.

“You gotta pay your rent or you get locked the f–k out,” Gorga told his now-former tenant in a video obtained by TMZ.

Gorga, 42, also filmed the the man and an unidentified female, who was heard sobbing, as they packed their belongings into a moving truck.

“I said, ‘You gotta be out tonight,’” the reality star said.

Page Six has reached out to Gorga’s rep for comment. 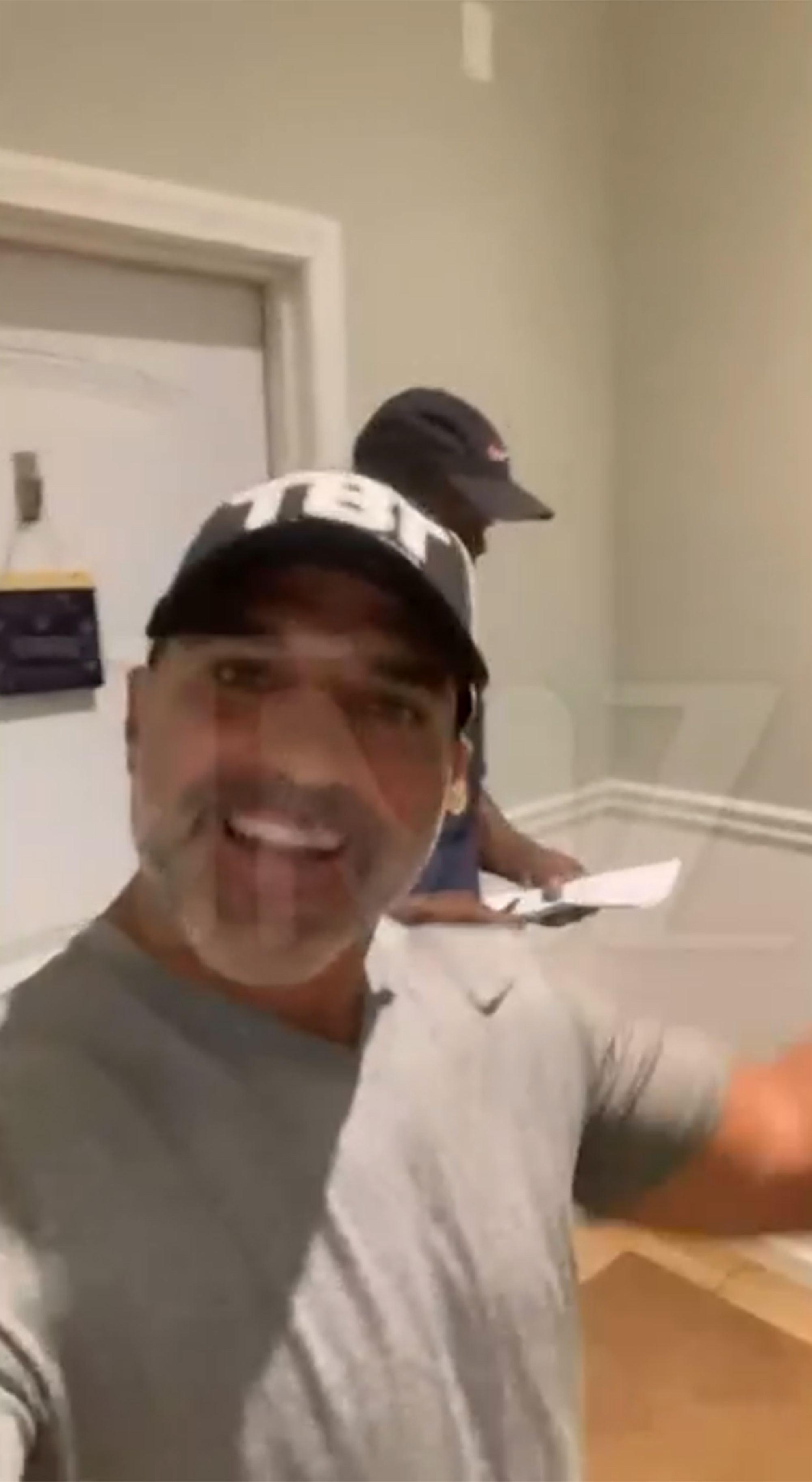 The tenant’s eviction comes one month after Gorga got into a screaming match with him over unpaid rent.

“What happened was I knew this guy and he had no credit … He had no money and I allowed him in,” the “RHONJ” star told Page Six last month. “I gave him a chance, gave him an opportunity. He paid me for three months and then stopped paying me, avoiding me.” 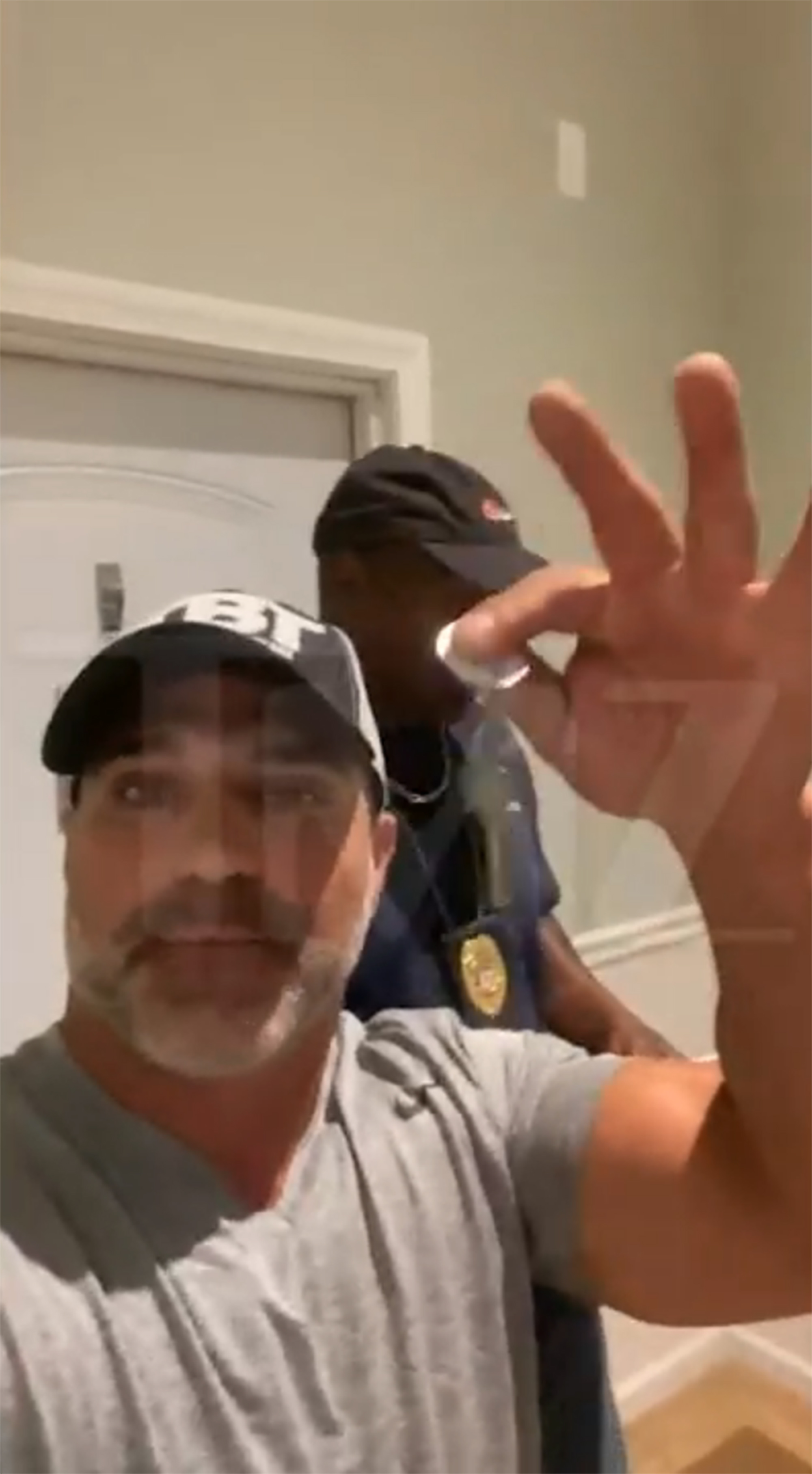 “I don’t get involved with all of my tenants because there are so many, but he was different because I know him. Didn’t hear from him.”

Gorga also claimed he previously filed to have the tenant booted from the apartment, but was denied due to eviction preventions that were put into place during the COVID-19 pandemic. 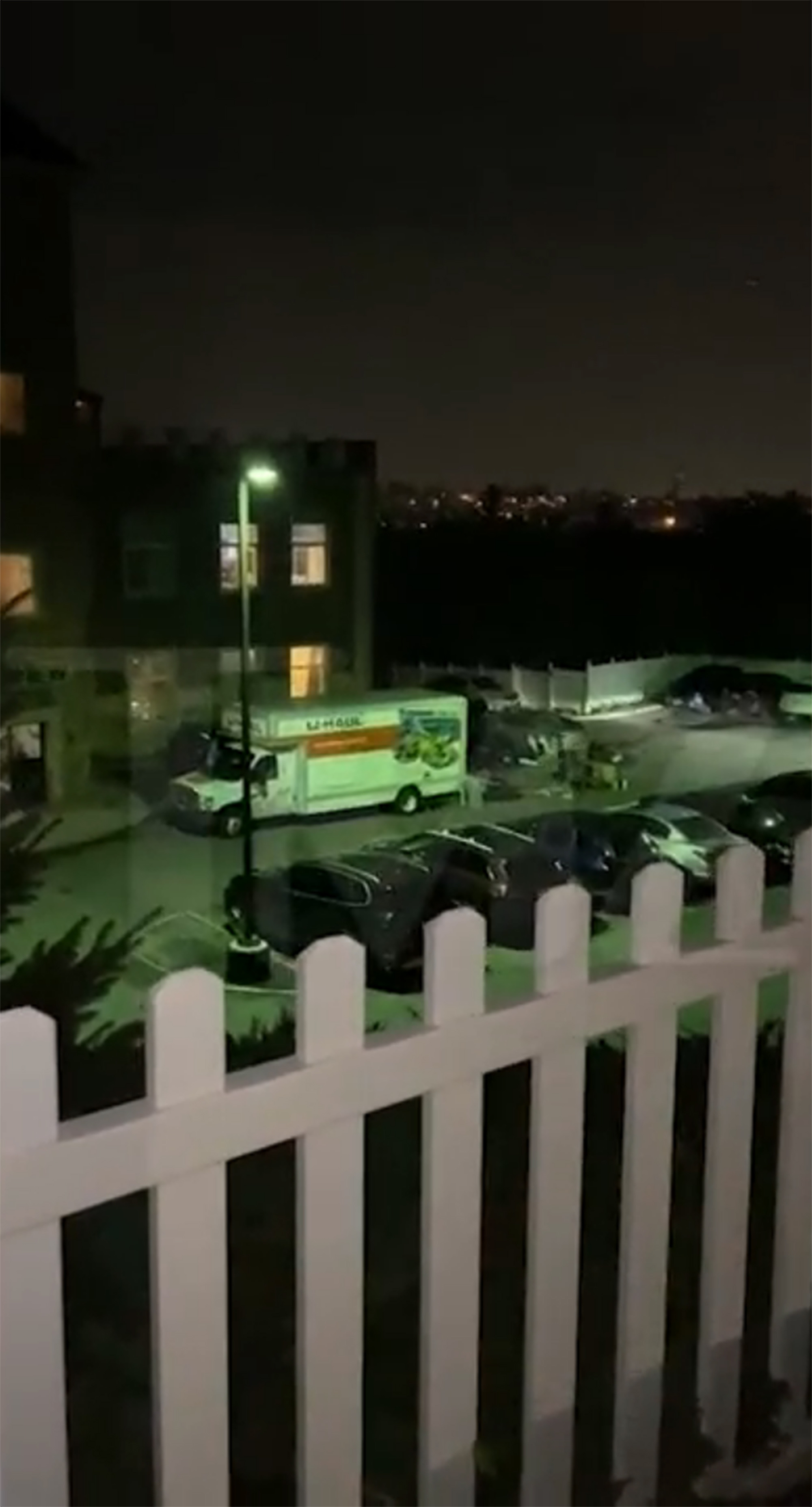 “He knew he was screwing me,” Gorga claimed. “If he made an opportunity, like, here’s a hundred bucks a month, a week, two hundred, four hundred, something, [but] no effort. He wanted to not pay. If you saw the video, he was provoking me.”

The tenant — who told TMZ he was struggling to get back on his feet after he lost his job as a restaurant manager during the pandemic. 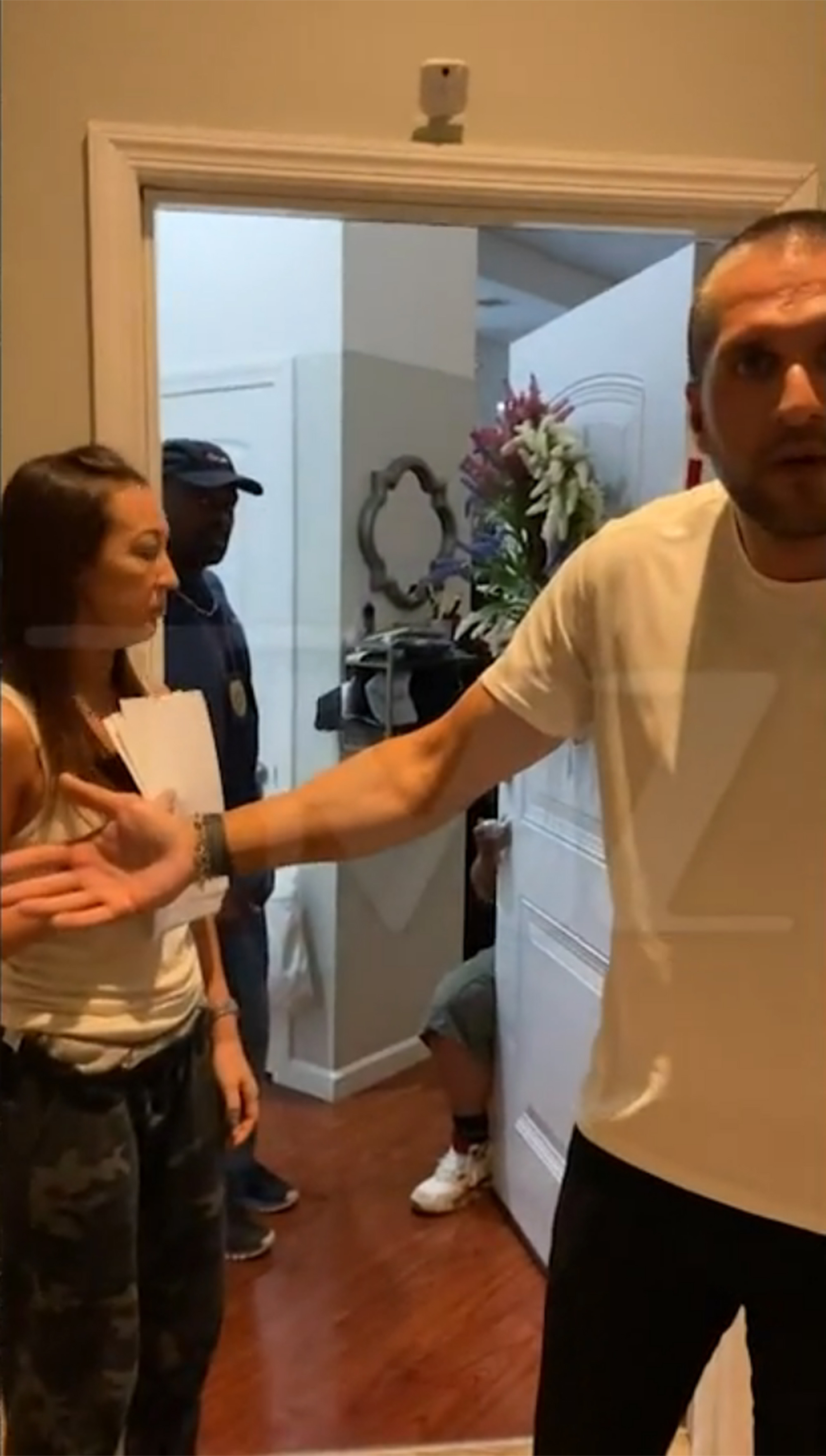 Gorga, however, claimed the tenant had the ability to work, but chose not to.

“He was a manager of a restaurant. He can get a job like this. There’s jobs, he just doesn’t want to work and is taking advantage of the system,” Gorga added.