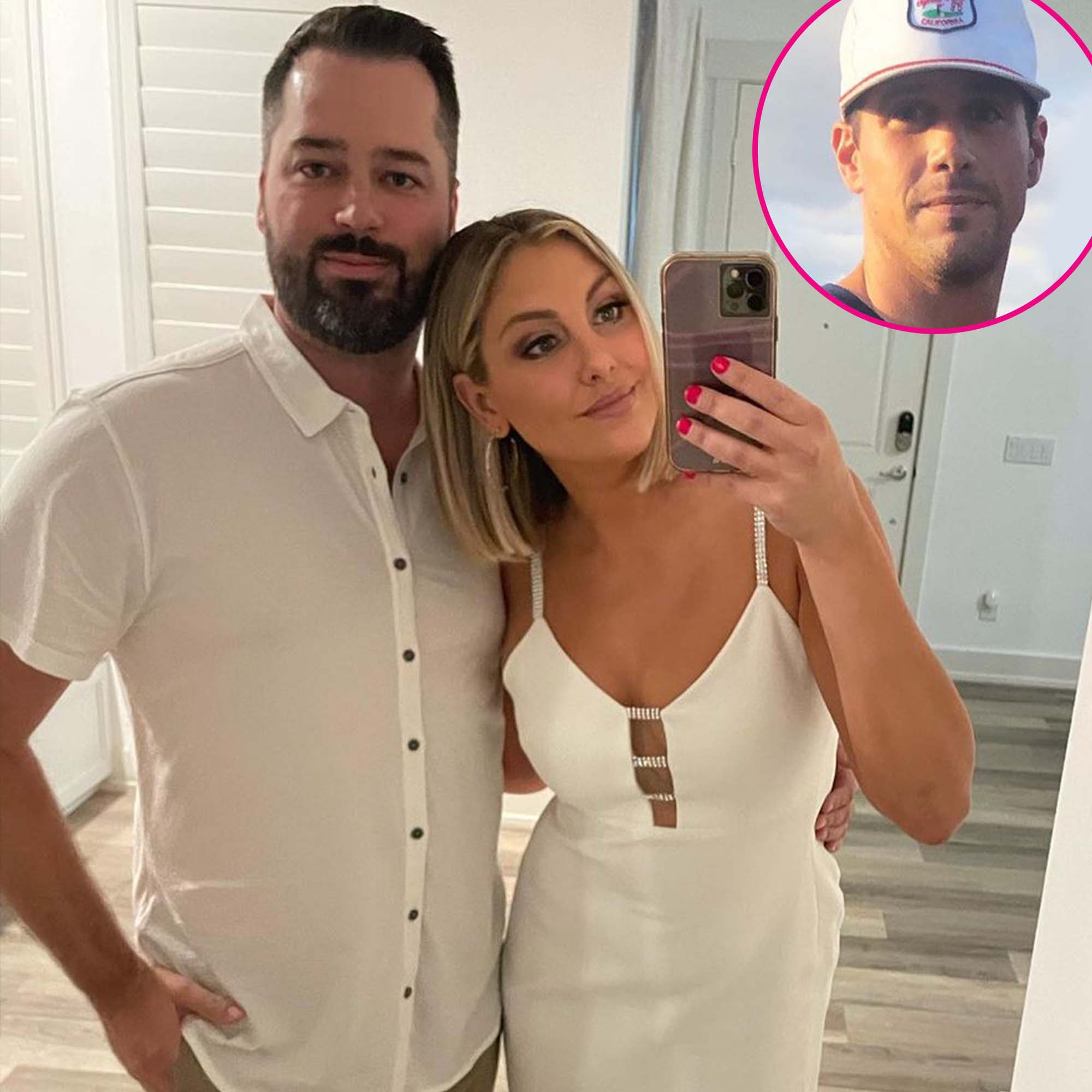 Proud of her modern-day Brady Bunch. Gina Kirschenheiter gives boyfriend Travis Mullen “a lot of credit” for helping her and Matt Kirschenheiter make amends after the Real Housewives of Orange County star accused her ex-husband of domestic violence.

The Messiest Bravo Breakups of All Time

“[Travis] is just really on it,” the Bravo personality, 37, exclusively tells Us Weekly of her beau. “He has a very strong, moral compass. He’s really about what’s in the best interest of the kids and he really loves me. So when I’m starting to get hot or I would, you know, be like, ‘Oh, I want to kill Matt or whatever,’ he’s the person, the driving force, that’s like, ‘Yeah, but you don’t want to do that because that’s not the best play here and that’s not going to benefit you and that’s going to push you guys further away from each other and you need to come together for the kids.’”

Gina further explained that Travis, whom she’s been dating since mid-2019, is her sounding board when she gets “angry” at her ex.

“To have somebody say, ‘I understand you’re frustrated, but think about the bigger picture and what you really want,’ is very important, very instrumental in us being able to move stuff,” she told Us. “Like someone takes a shot, you don’t have to take the shot back. And then eventually you just stopped taking shots at each other and then it’s better. I’m proud of that and I am so happy about that. And I am proud of myself and Matt for being able to coparent, but I do give credit to Travis for that. A lot of credit.”

Despite Matt rarely appearing on RHOC, the former couple’s marital woes, including the aftermath of his domestic violence arrest, were documented on the series. Gina, who shares Nicholas, 8, Sienna, 6, and Luca, 5, with Matt, told the judge that she thought she was “going to die” while giving her emotional victim impact statement at his April hearing.

Matt pleaded guilty to domestic battery charges at the time. Gina subsequently dropped the temporary domestic violence restraining order against him in June.

“We’re really great. We get along really well,” Gina told Us of her relationship with her ex now. “I probably took a lot of that out on [Travis] and that’s probably not right. And the fact that he is willing to be there and help me get through to the other side is really amazing. [He’s a] great person. And I really thank him for that because these are really hard things to go through and they’re really complicated and they’re really stressful and I’m very, very thankful to be on the other side of it. … [The kids are] so good. They’re so cute. They’re getting so big.”

Former ‘RHOC’ Stars: Where Are They Now?

While Gina told Us that doesn’t know whether she can “make a commitment to being pregnant” and breast-feeding if she and Mullen decided to expand their family, they have their hands full with her three kids and Mullen’s two daughters and son.

“[We’d have to really think about] the dynamics of what that would do the family. We have two different sets of children,” she explained. “I don’t want anyone to think, like, ‘This the golden baby.’ … It’s a lot of dynamics to think about and just potentially disrupt and we’re really happy.”

The Real Housewives of Orange County airs on Bravo Wednesdays at 9 p.m. ET.