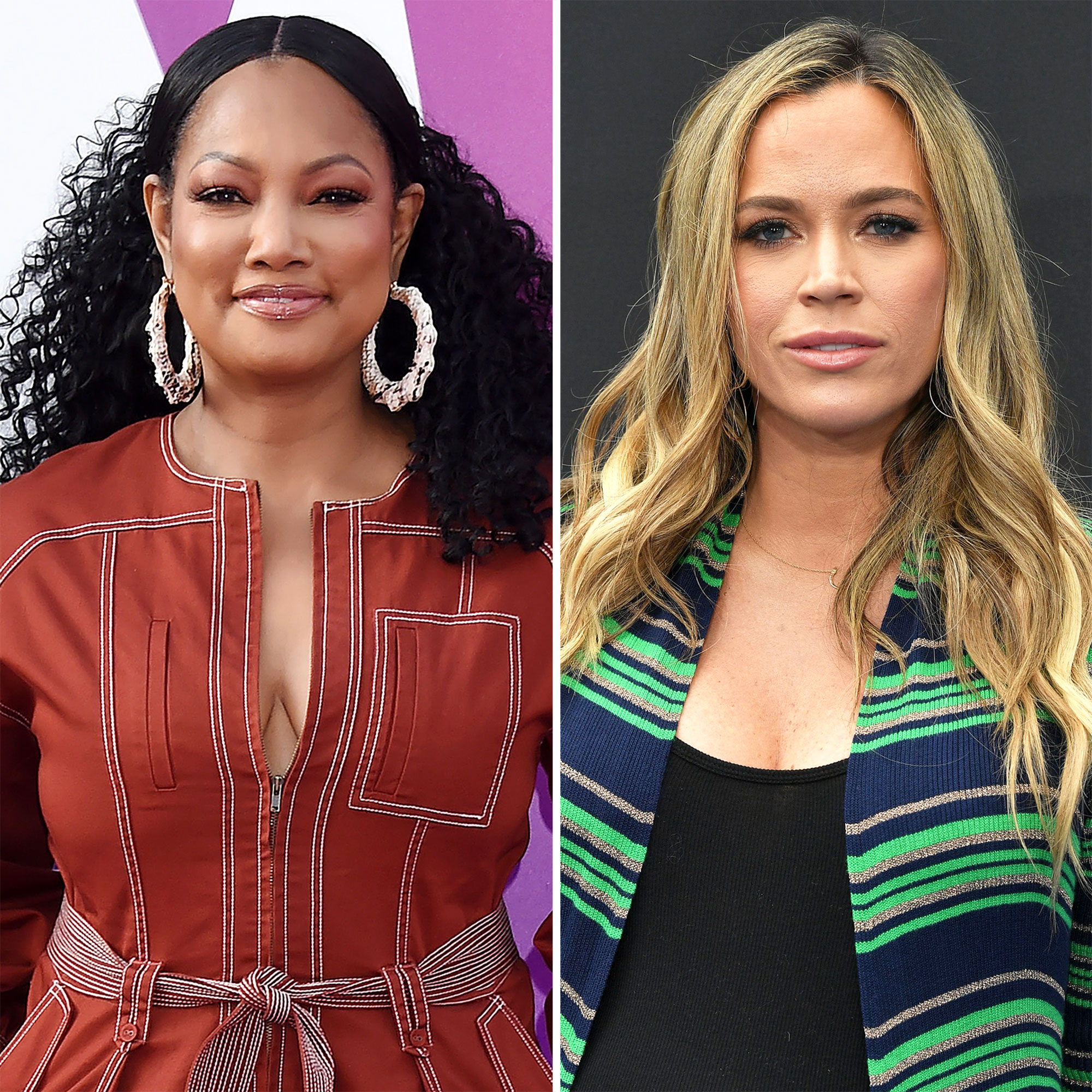 There’s drama in Beverly Hills. After Teddi Mellencamp was invited to Kyle Richards’ house for an on-camera soiree during season 11 of The Real Housewives of Beverly Hills, she claimed that Garcelle Beauvais wasn’t pleased with her presence.

Biggest ‘Real Housewives’ Feuds Ever — And Where the Relationships Stand Today

On the Monday, August 23, episode of her “Teddi Tea Pod With Teddi Mellencamp,” the reality star, 40, alleged that Garcelle, 54, bad-mouthed her to RHOBH production and questioned her attendance at the dinner party following her exit from the show.

The Indiana native claimed that she overheard the Bravo personality asking producers, “Why is she even here and why does she get to have an opinion?”

Following Teddi’s statements, Garcelle clapped back via Twitter on Tuesday, August 24. “Well, that’s not true,” she replied to a fan’s post about the accusations on the podcast. “I said it in front of her while we were filming.”

The accountability coach responded to the former model in the thread, writing, “I said you said while looking at [production] in front of me while filming & I responded ‘Do I need to ask you when I can speak?’ Maybe I should have asked why you text me Happy Bday or about mattresses & agents if you’re so bothered by me. But feed the trolls & thanks for the listeners!”

In the thread, another fan questioned why the wellness coach was at the gathering in the first place since she’s no longer an official cast member.

“Y’all say you want ‘reality; but when someone who was on the show for three years and has actual friendships with most of the cast shows up to a dinner you question why I… [woman shrugging emoji],” the former Housewife commented.

It was previously announced in September 2020 that Teddi would not return for the 11th season of the Bravo reality series.

“You heard it here last,” she captioned an Instagram video at the time. “Yes, it’s true, I am not coming back to #RHOBH. Thank you to @bravotv, @evolutionusa, @bravoandy and all of the amazing women for the support (and the shade) for the past three years. Back to the shadows I go.”

The reality personality addressed her departure from the show in the clip, saying, “Hey guys, just here hanging with baby Dove. I don’t want to bore you but I figured I got to give you a little update on what’s going on. I recently found out that my contract as a Housewife is not being renewed. Of course, I could give you the standard response of ‘Oh, we both came to the decision that it would be best …’ Nah, I’m not gonna do that. … Of course, when I got the news I was sad.”

She continued at the time, “It feels like a breakup almost because you develop such strong relationships with the cast, with the crew and you get to do incredible things that you probably never get to experience without, you know, the show.”

Following their ups and downs on the show, Garcelle told Entertainment Tonight in October 2020 that she was “OK” with Teddi’s exit.

“I didn’t even know [she did that],” Teddi exclusively told Us Weekly of her costar’s apparent diss in October 2020. “Well, I mean, our thing at the reunion [could be why]. I mean, here’s the thing: I like Garcelle. I think she’s funny and beautiful and smart. I made a good point at the reunion. So, she’s probably bitter about it. But other than that, I think she’s great, and I think she’s gonna have a lot of success on the show, and I’m excited to watch her.”

Tags: Beauvais, Garcelle, RHOBH’s
You may also like
Celebrities News