RAPE charge jockey Pierre-Charles Boudot has been banned for an additional six months due to the 'seriousness' of the allegations. 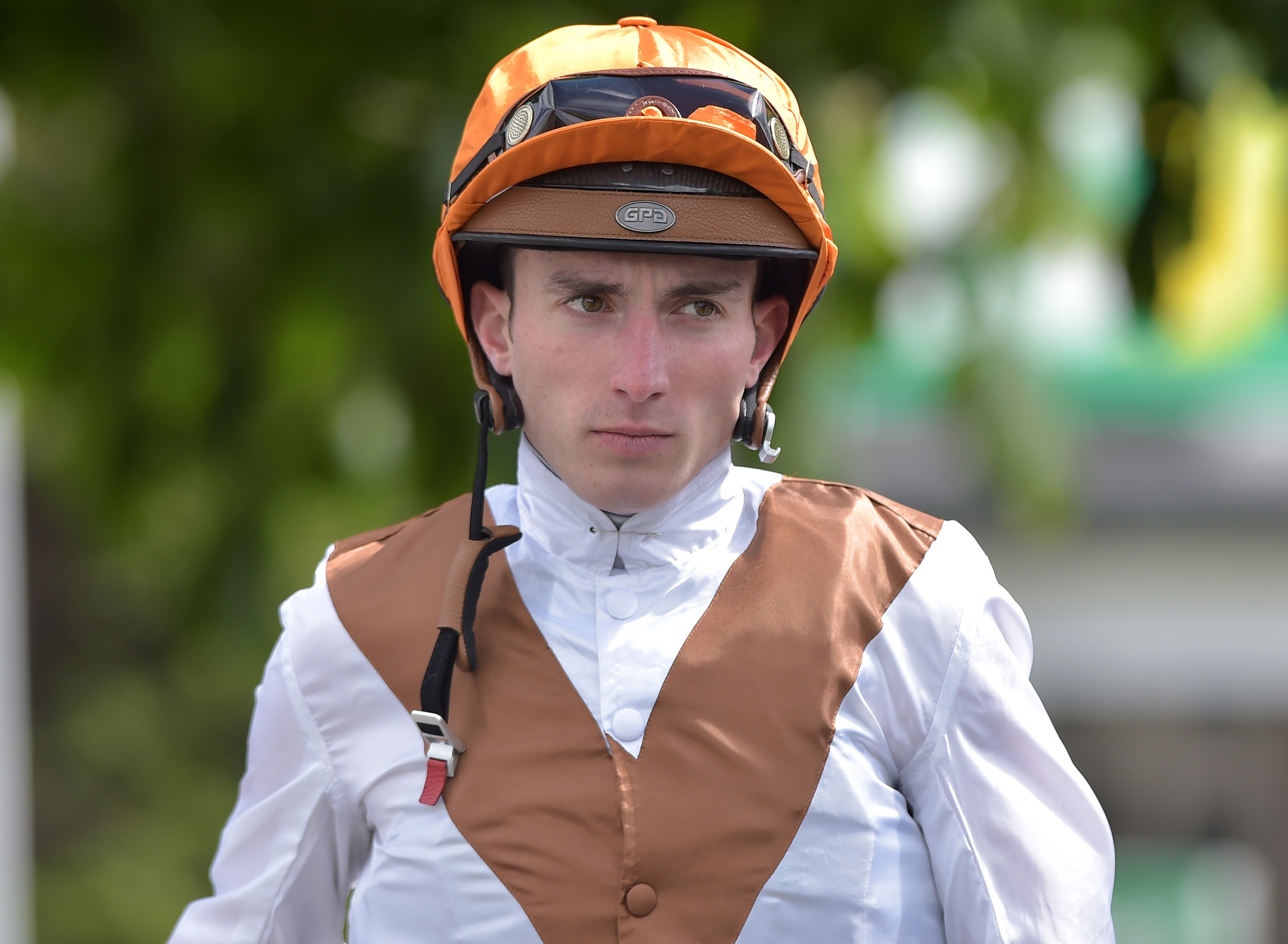 But France Galop announced on Friday they are extending the ban for a further six months.

Boudot – who won France's biggest race in 2019 and has been victorious at Royal Ascot – was also made a person of interest in a witness intimidation case..

Another jockey, Pierre Bazire, has been indicted on a charge of not reporting a crime and is also named as a witness in the case of intimidation.

The new statement read: "Although these two jockeys remain presumed innocent, in view of the ongoing criminal proceedings to which they are still subject, the seriousness of the alleged facts and their damage to the image of the races, to the regularity and to the safety of these, as well as the organization of the related bets, the commissioners suspended, as a precaution, and for a period of six months."

The allegations were made by a female work-rider after a party during a race meeting at Cagnes-sur-Mer last February.

Boudot is the reigning Flat champion jockey in France and is considered one of the best in the world.

The extension of the ban means he will miss October's Arc de Triomphe, France's biggest race, which he won in 2019.

Stewards had initially brought in 'emergency' 48-hour suspensions of both jockeys when the indictments were first revealed.

The ban was extended to three months under French racing article 2016 – a clause which aims to protect the image of racing.