But many of the players cannot wait for it and they are relishing the prospect of a proper rest in mid-season. 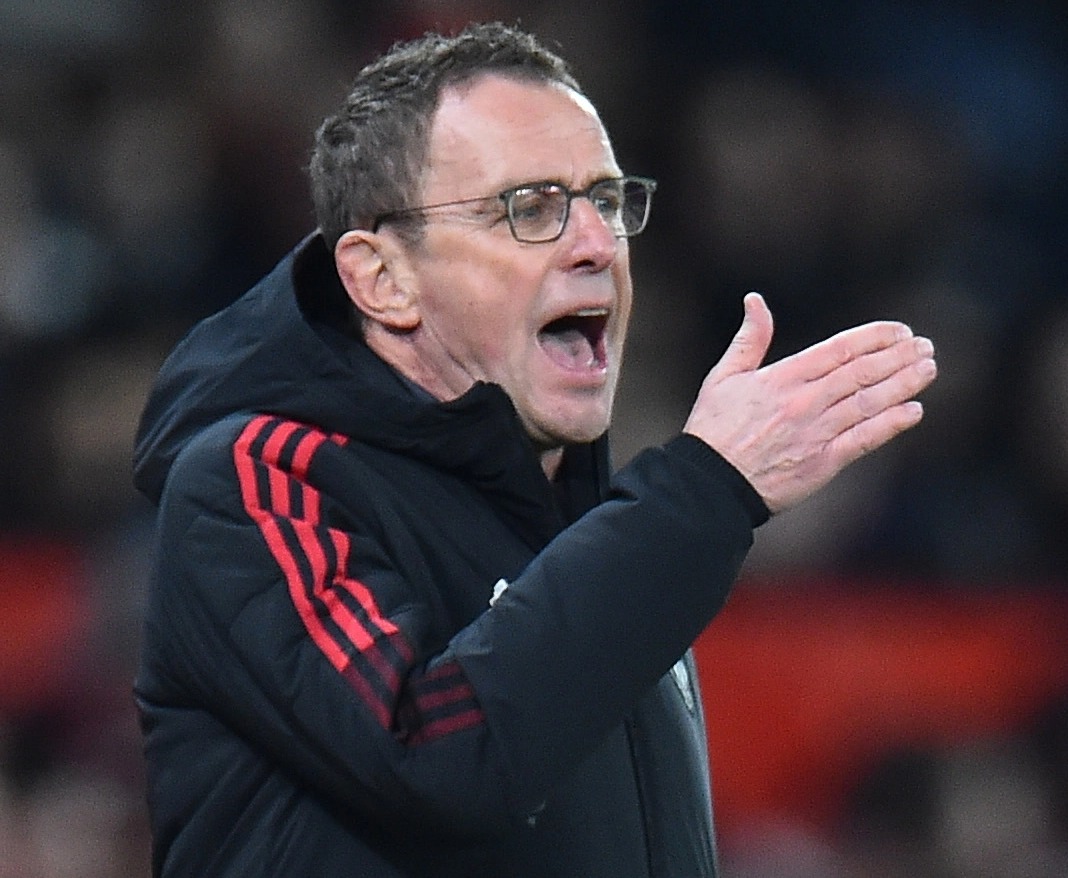 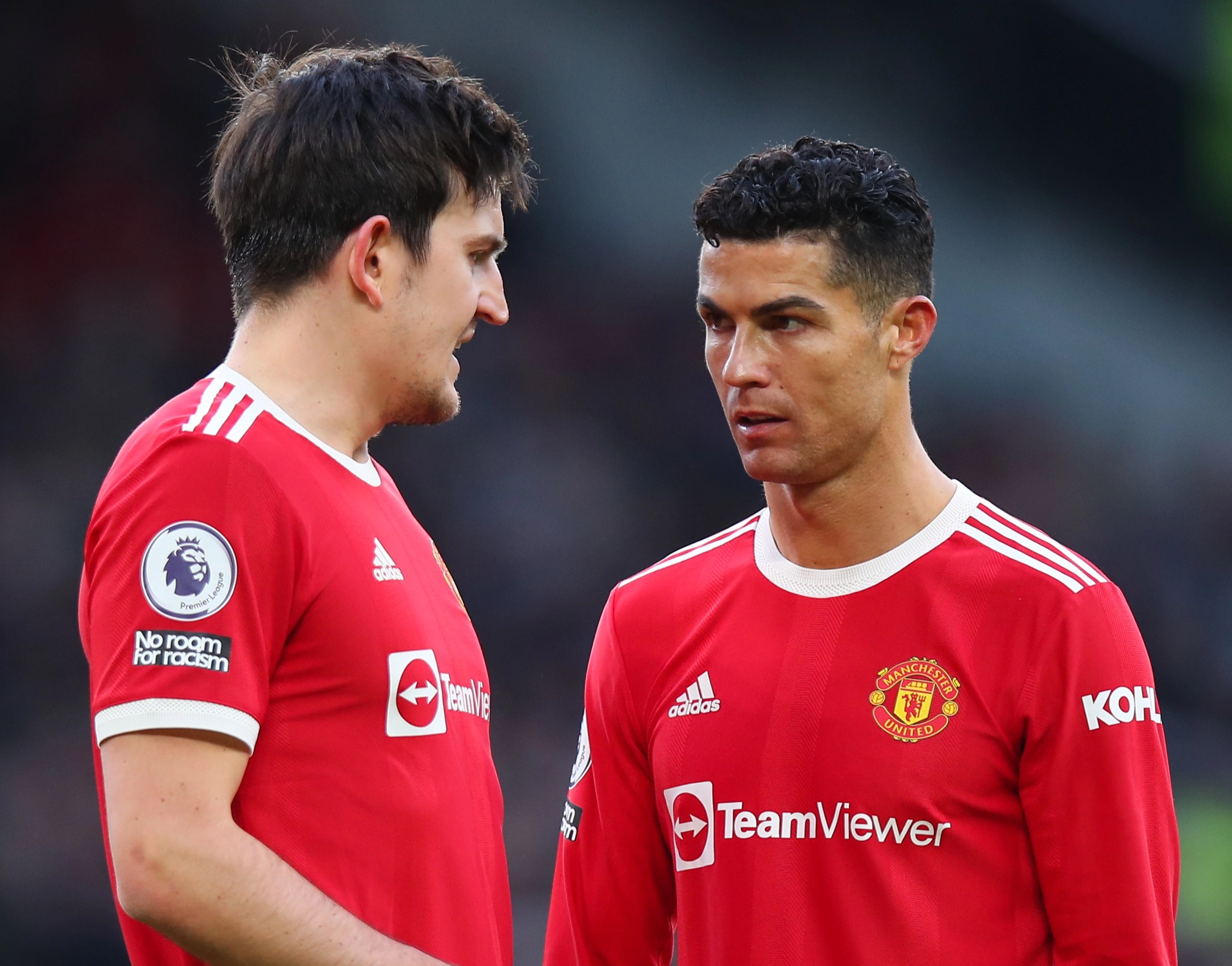 The break applies to stars from European countries — but those involved in Afcon or World Cup qualifiers in South America and the Concacaf region are not so lucky.

Some teams, like Southampton and Wolves, are giving their players an entire week off to recharge the batteries.

Manchester United boss Ralf Rangnick has signed off five days of leave, while Aston Villa’s stars are also getting nearly a whole week.

Newcastle were planning a week in Saudi Arabia but fear the negative attention it would generate might impact their survival bid.

Manchester City have decided to scrap their trip to Abu Dhabi and Chelsea manager Thomas Tuchel has chosen to give his players a few days off.

BURNLEY had last night’s match with Watford postponed on Monday  — about 45 minutes after their Under-23s drew 1-1 with Wolves in  Premier League 2.

Boss Sean Dyche had just ten senior players fit, so clearly met the requirements to have the game called off.

And while they are not the only ones, it is still not a good look that the Clarets  played so close to the postponed fixture.

Their U23s team included 18-year-old Owen Dodgson, who faced Huddersfield in the  FA Cup, plus  two players aged 20 and six 19-year-olds. It proves  rules need tweaking to ensure clubs have to field these youngsters, regardless of experience.

CRYSTAL PALACE and Manchester United are treating away fans in the FA Cup fourth round in very different ways.

Middlesbrough supporters are being charged a minimum of £45 a ticket for the tie at Old Trafford.

It is also a Friday night fixture and kicks off at 8pm.

But credit to Boro as they are still taking their maximum allocation of 9,443 tickets while you also have to spare a thought for United’s fans, who are paying the same prices.

Yet, incredibly,  Palace are subsidising the cost of Hartlepool’s coach travel for the February 5 fixture at Selhurst Park.

This was the Eagles’ idea so Hartlepool’s supporters will shell out just £12.50 for the official coach travel while tickets are £20 in advance.

Not surprisingly, there were queues at League Two Pools’ ground yesterday for their 4,700 allocation.

There has also been a big difference between the amounts charged by Arsenal and Liverpool in the Carabao Cup semis.

Liverpool supporters are only paying £10 for their trip to the Emirates tomorrow but Gunners fans were charged £27 for the first leg at Anfield last week.