RAFA BENITEZ has taken charge of his first day of training at Everton as a number of stars reported for pre-season duty.

The 61-year-old was unveiled as the Toffees boss last week on a three-year deal – much to the dismay of fans due to his history with rivals Liverpool. 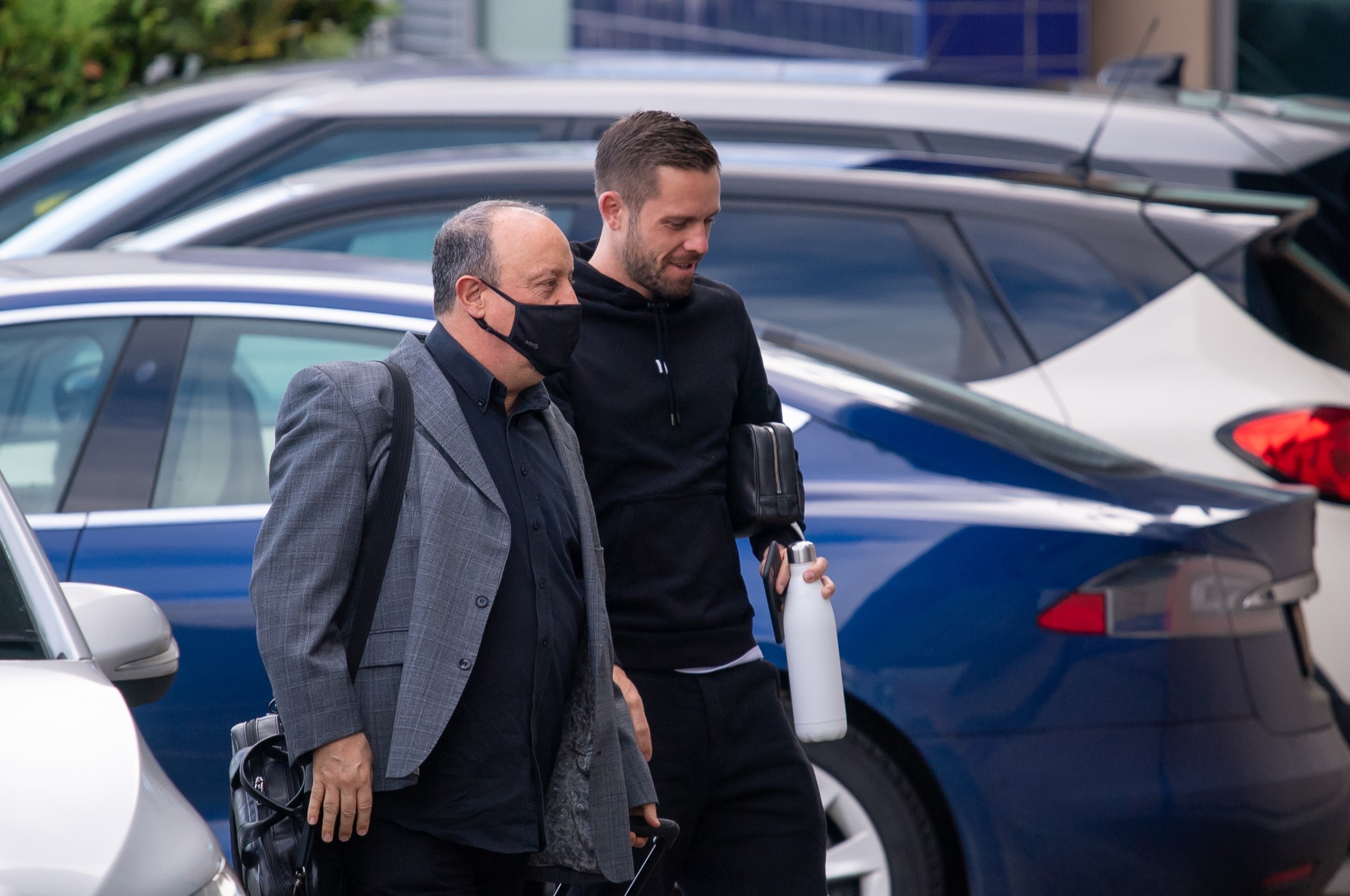 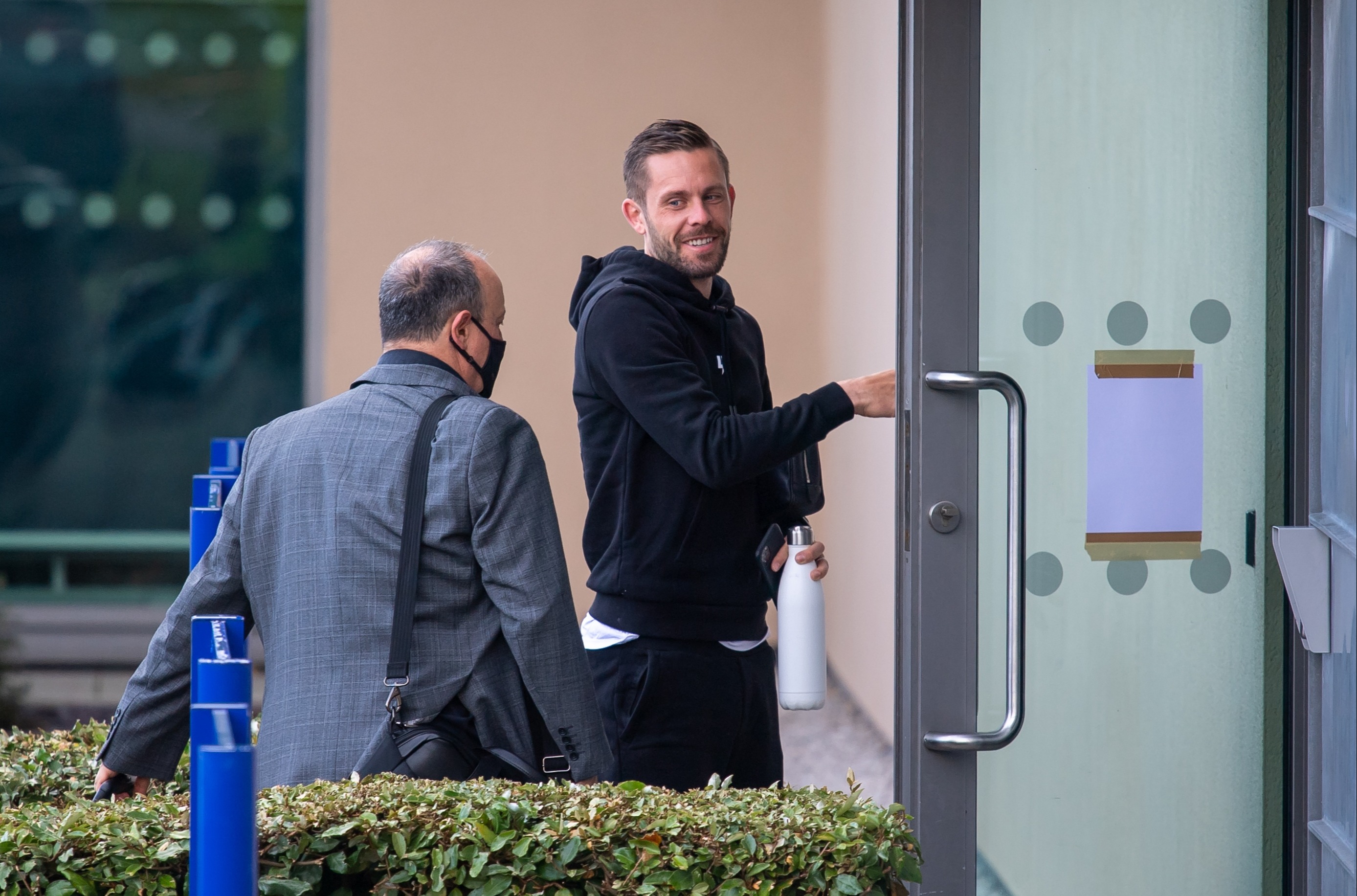 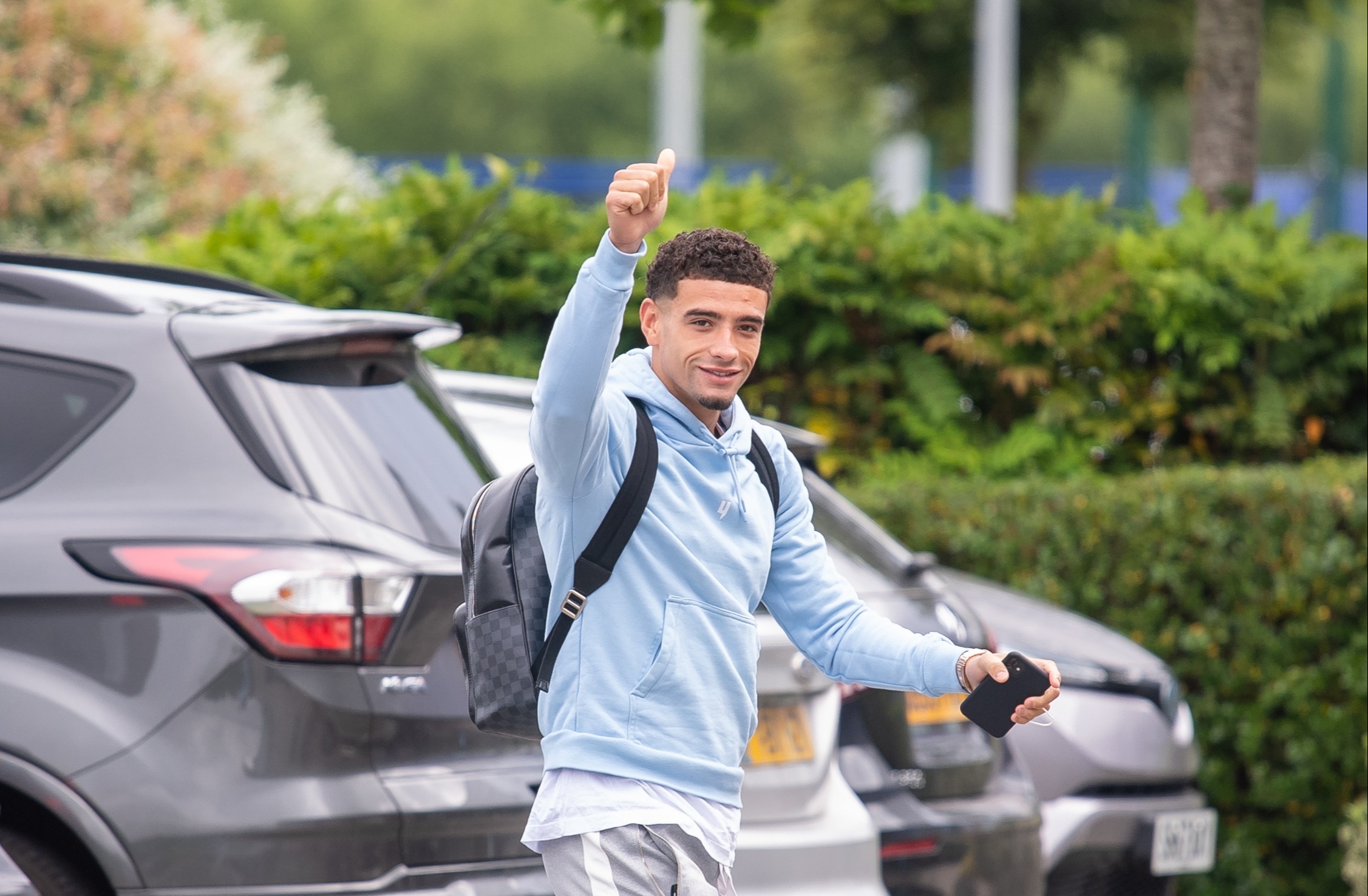 Having previously called Everton a 'small club' during his six-year spell at Anfield, supporters failed to hide their anger at the Spaniard on social media.

Ahead of his appointment, a disgraceful threatening banner was placed in the Wirral area with the message 'We know where you live. Don't sign.'

But Benitez was all smiles at Finch Farm on Monday as the Everton squad took part in a series of physical tests ahead of their participation in the Florida Cup later this month.

There were a number of notable absentees, with English pair Jordan Pickford and Dominic Calvert-Lewin part of the Three Lions squad at Euro 2020.

Meanwhile Richarlison and Yerry Mina are still involved in the Copa America with Brazil and Colombia respectively.

And Lucas Digne has been given an extended break following France's Euros exit at the hands of Switzerland.

Though the likes of James Rodriguez, Gylfi Sigurdsoon, Michael Keane and Fabian Delph were all present.

Benitez has spoken of his belief that Everton can win a trophy for the first time since 1995 under his tutelage. 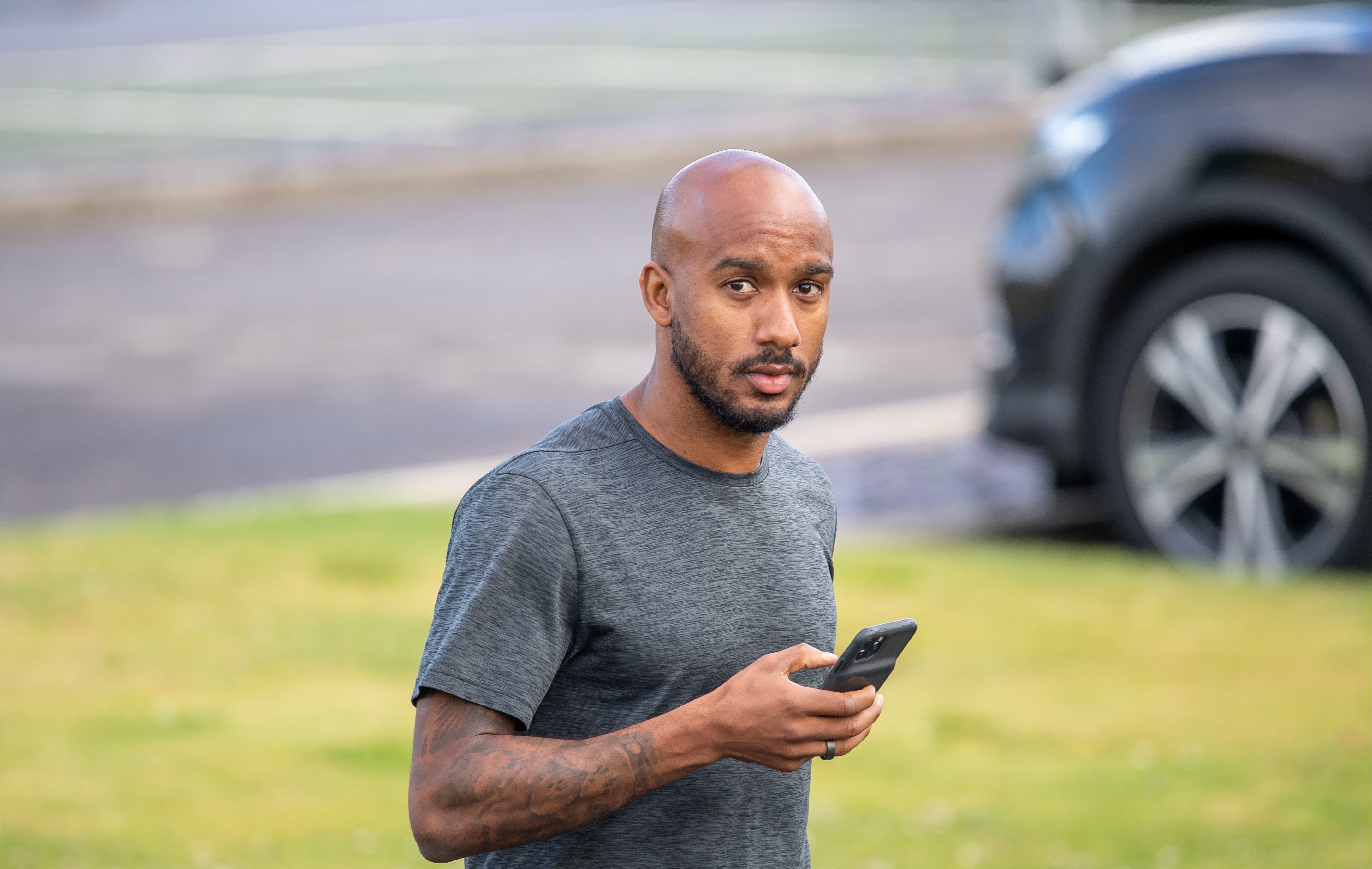 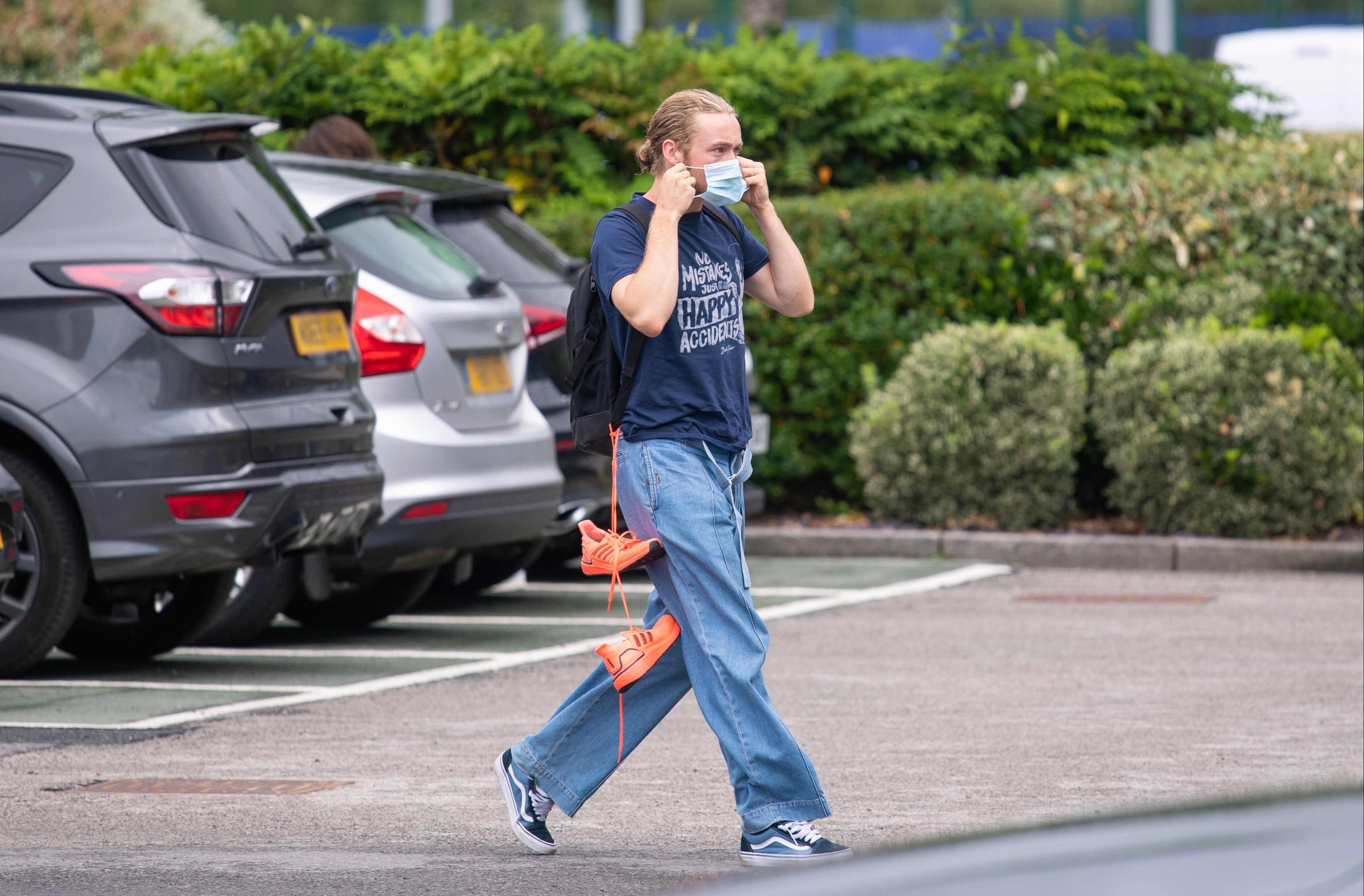 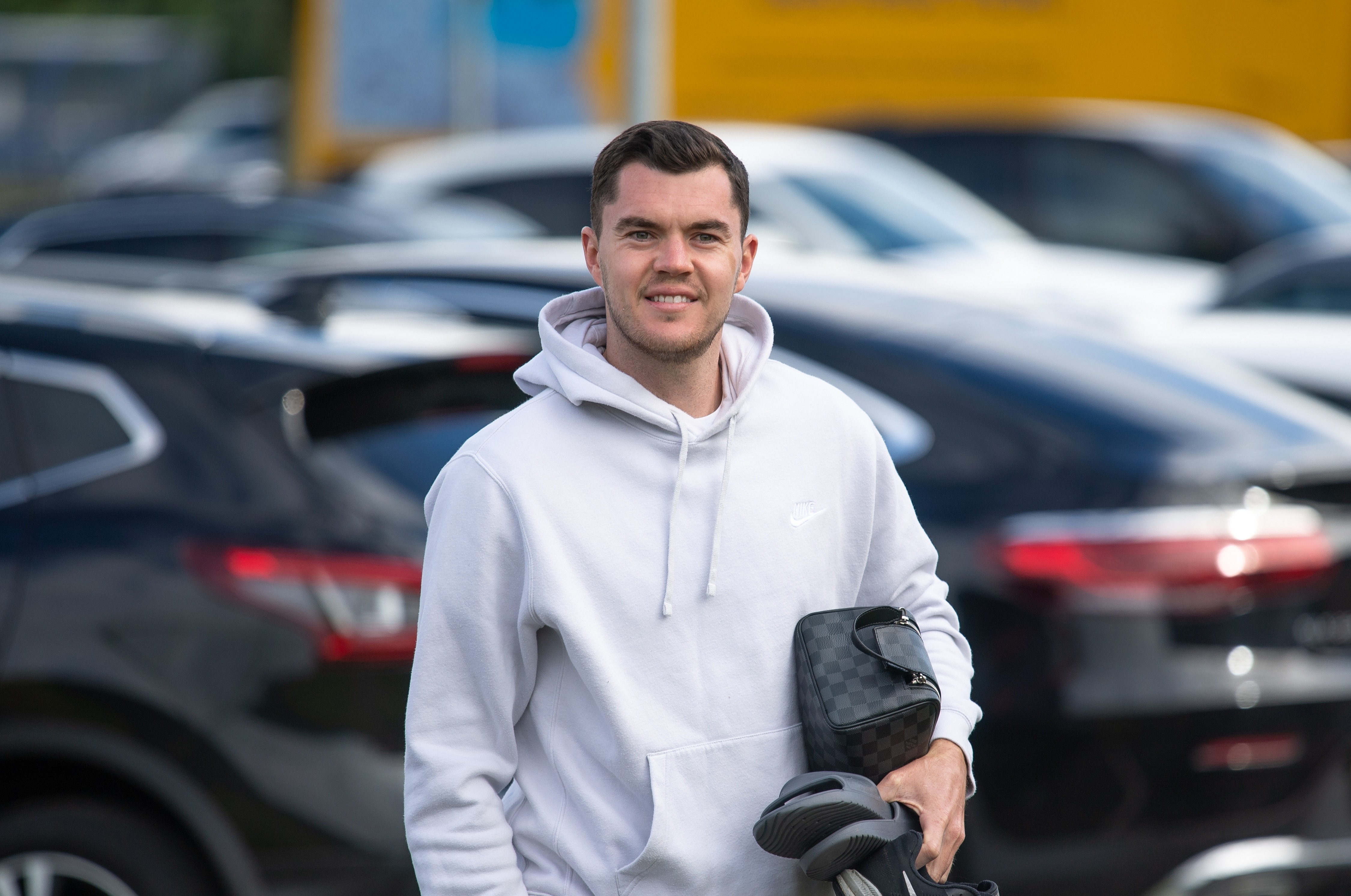 Andy Carroll voted WORST ever Premier League signing – who else made the list?

He said: "I am delighted to be joining Everton.

"Throughout this process I have been greatly impressed by the ambition shown by the senior representatives at the club and their desire to bring success to this historic club.

“I believe this is a club that is going places. I’m determined to play a big part in helping this great club achieve its ambitions."

Everton's majority shareholder Farhad Moshiri added: "We are appointing Rafa because we believe he will bring success to our club and to Evertonians.

"To put it simply – we need to be competing at the top-end of the league and to be winning trophies.

"Rafa is a proven winner with huge experience in coaching internationally and we have secured the best man to achieve that for us.”