IF you're going to have the nickname 'cowboy', you better be good with horses.

Luckily for John Malone he is – but he's even better in business. 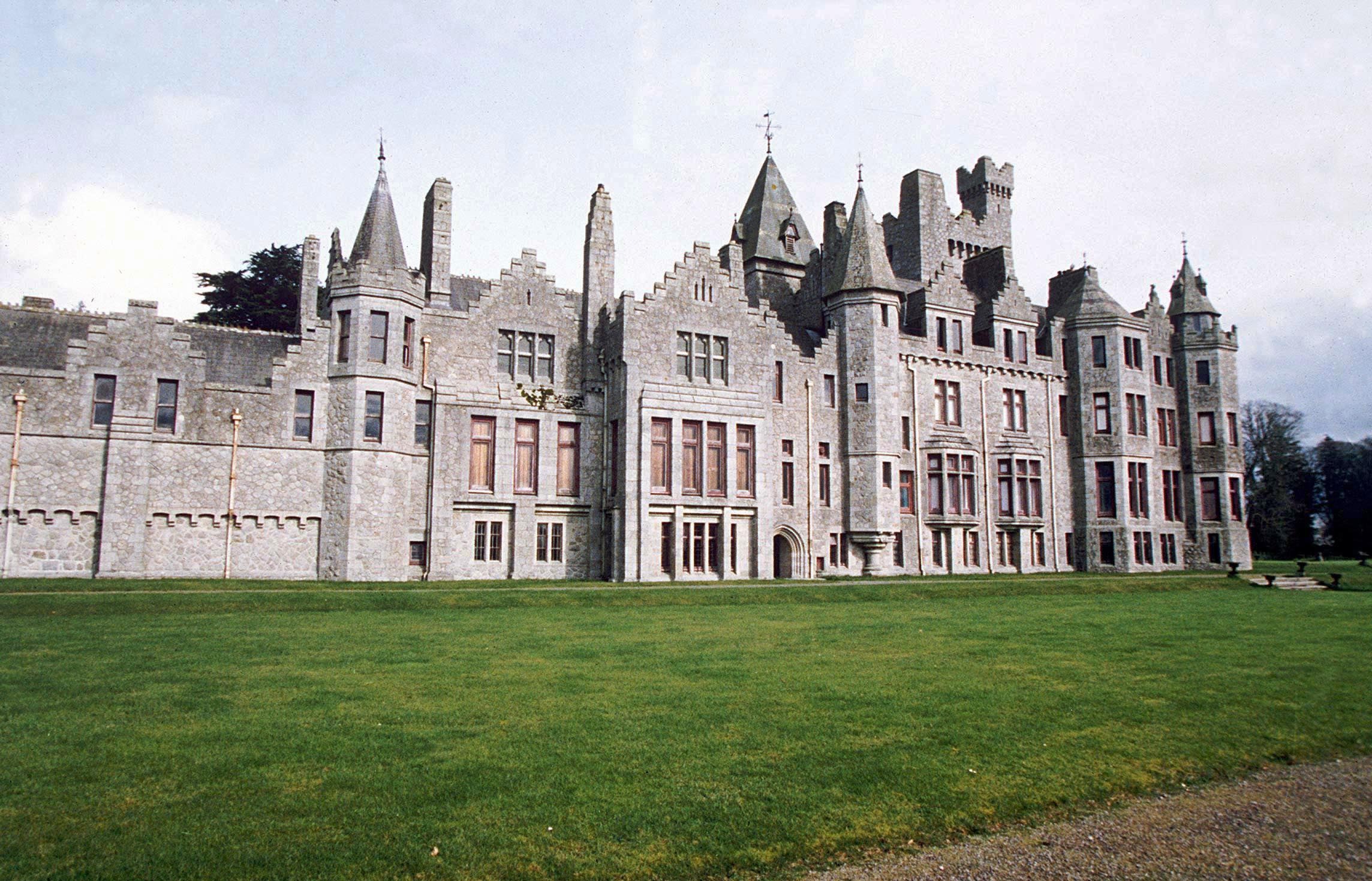 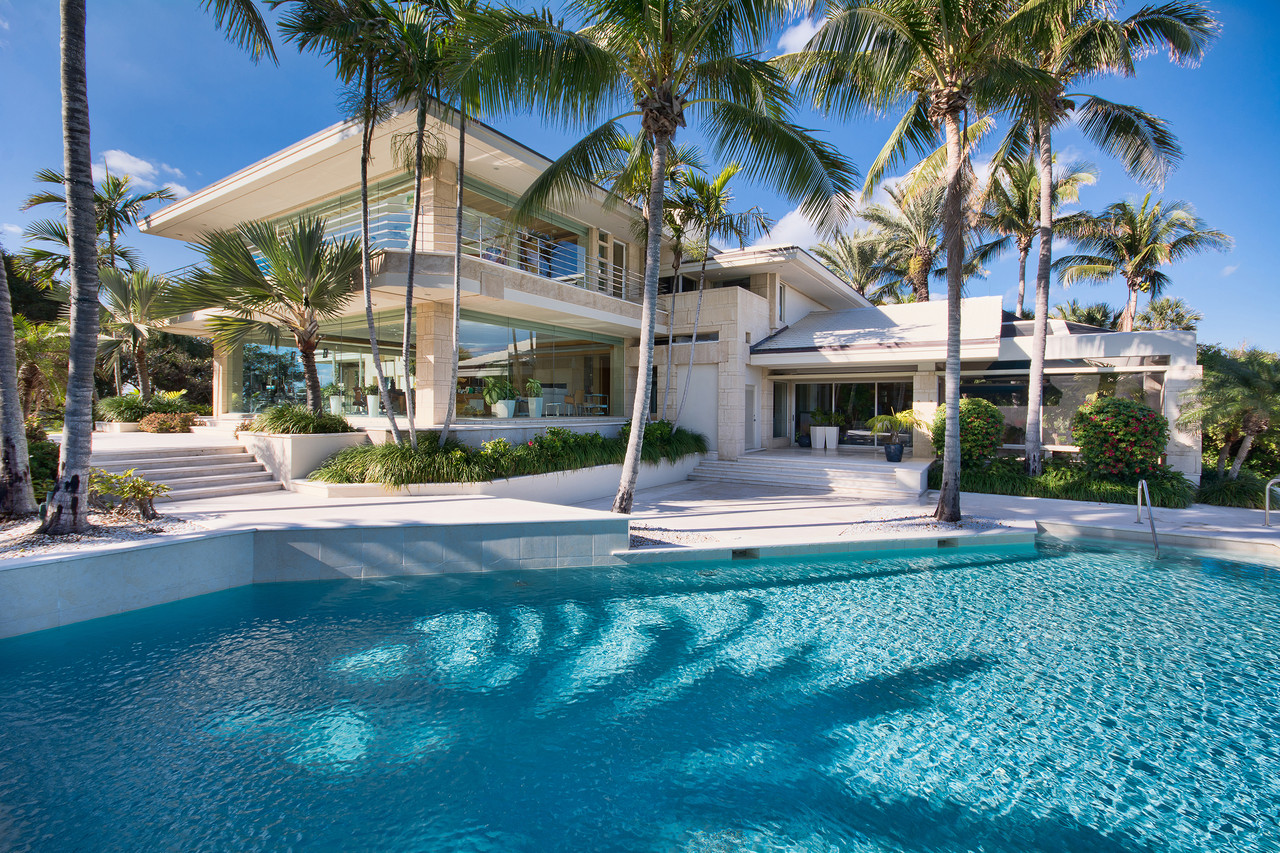 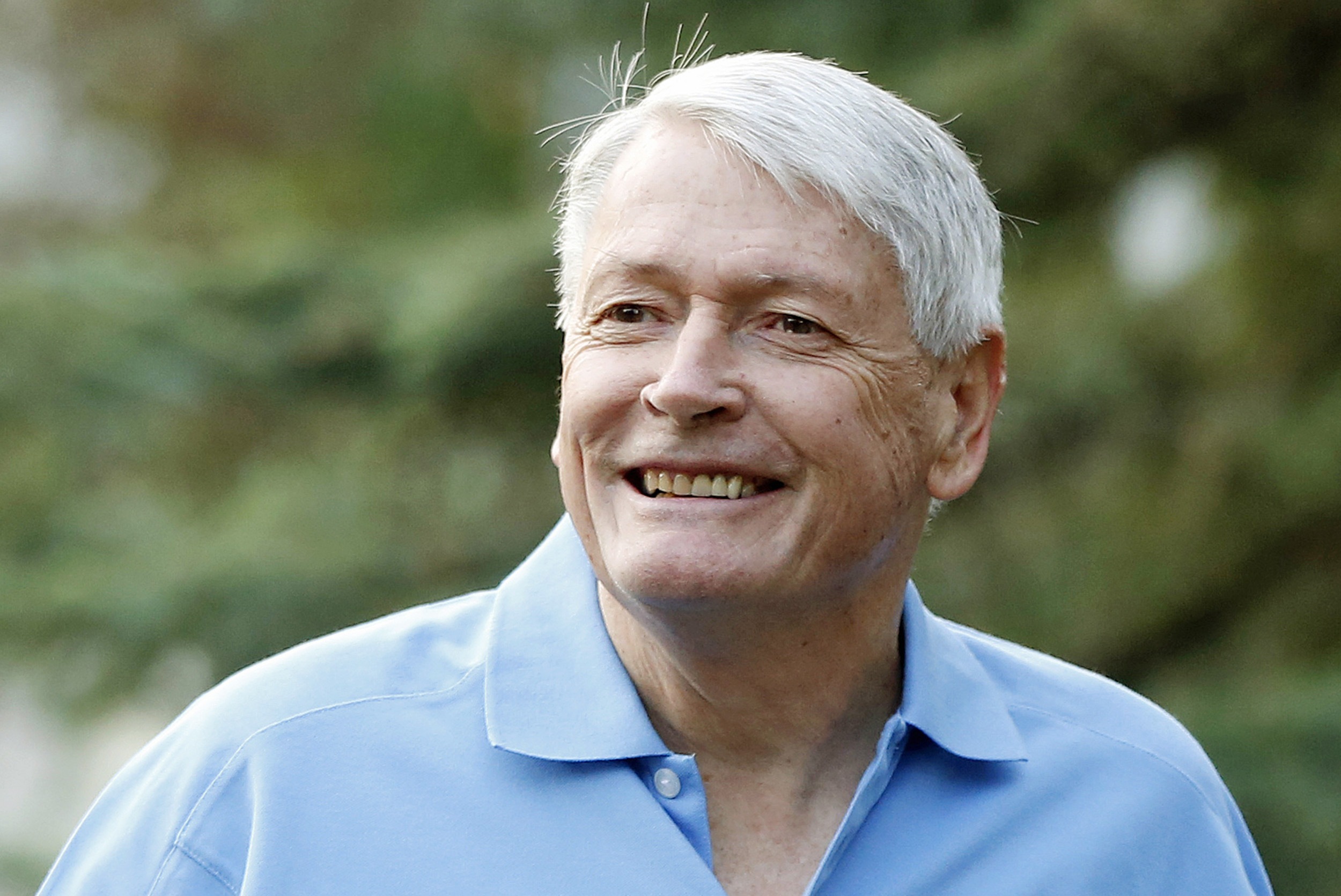 A billionaire many times over, Malone, 80, has been dubbed the 'cable cowboy' owing to his stratospheric success in the American TV market.

The chairman of Liberty Media, the group that owns Formula 1, he has crafted a massive corporate empire generating billions around the world.

Almost as big, but not quite, is the jaw-dropping amount of land he owns in his native America.

In fact no one in the US owns more than Malone, who has around 2.2 million acres to his name.

There, Malone and wife Leslie hope to bring through the next generation of serial winners with their 'world class' breeding program.

Mind you, they did pretty well on the track too.

His love of the sport of kings can be traced back to his Irish roots – where he also has some of his most incredible property.

That price paled in comparison to the £42.5m figure Malone reckons he spent 'well north of' restoring it.

He told the Irish Times it took a team of 300 two-and-a-half years to restore it to pristine condition.

Three years later he splashed £25.5m – the most expensive residential sale in Ireland that year – on the majestic Castlemartin House and Estate.

The property, a restored 18th century mansion, boasts more than 50 rooms and has a total 2,426 sq metres.

There is a master suite, five en suite bedrooms, a further four bedrooms and a flat for staff.

Outside lies a pool house, outdoor pool, tennis court, summer house, office for the estate manager and stud manager and a post for the security team.

Between 2008 and 2018, Malone estimated he had spent more than £250m on personal assets in Ireland alone.

But it is in Florida hotspot Jupiter Island you must go for the arguably the most intriguing of all his purchases.

Malone was said to have spent a whopping £28m on his Florida beach house – where he can count the likes of Tiger Woods as a neighbour – in 2015.

The Wall Street Journal reported the three-bedroom property sits on nine acres of land and features a guesthouse and separate 3,000 sq ft beach house with another two bedrooms.

With a pool and a private boat dock, the incredible home has the Atlantic Ocean on one side and the Intracoastal Waterway on another.

But the most amazing feature is a revolving living room, which can be moved with the touch of a button.

The square room is actually built on a turntable, so you can sit back with a cocktail and follow the sunset from one corner of the room to another.

There is also a putting green, par-3 hole and a separate garage for a golf buggy.

All in all the portfolio of property listed here equates to just over £275m – not including the rest of his ranches and land in the US.

Given the amazing condition of it all, even for a multi-billionaire that must count as money well spent. 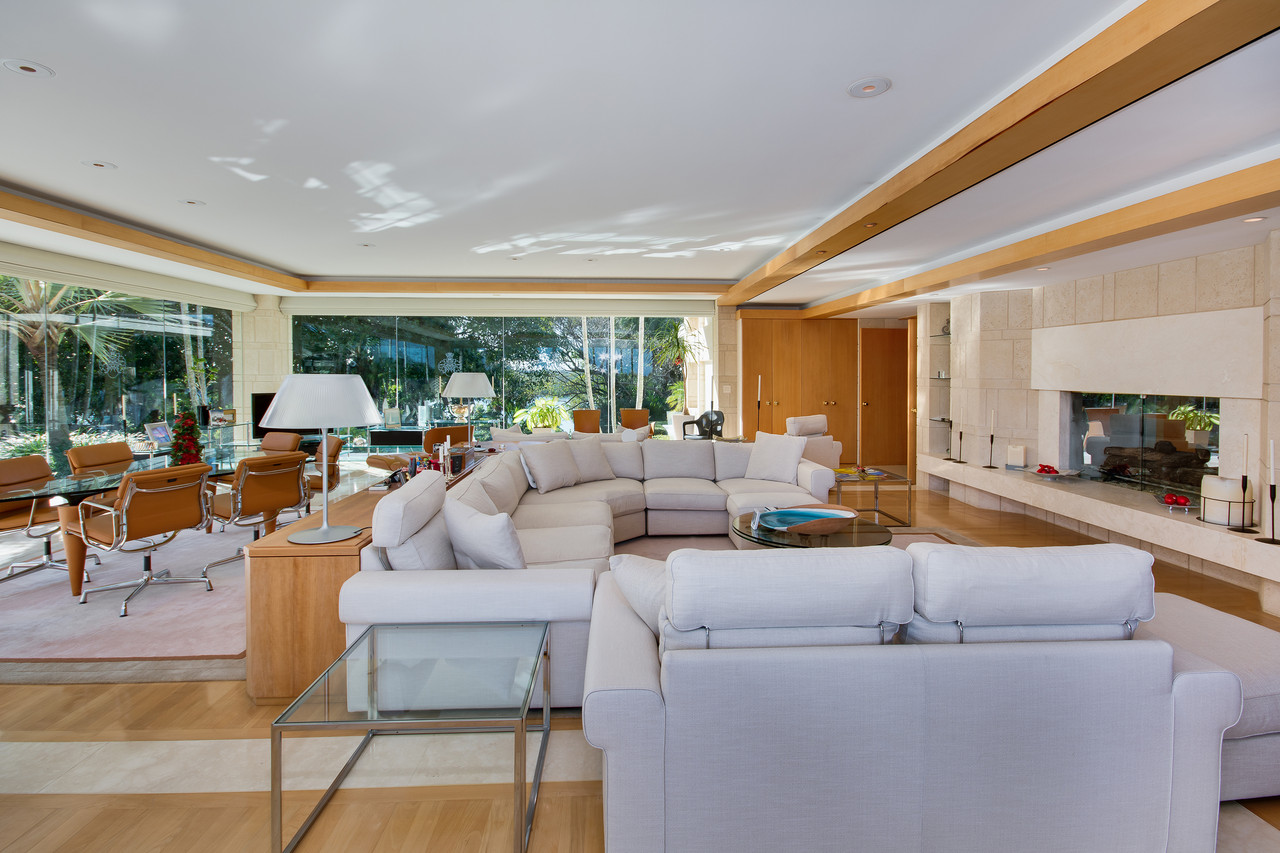 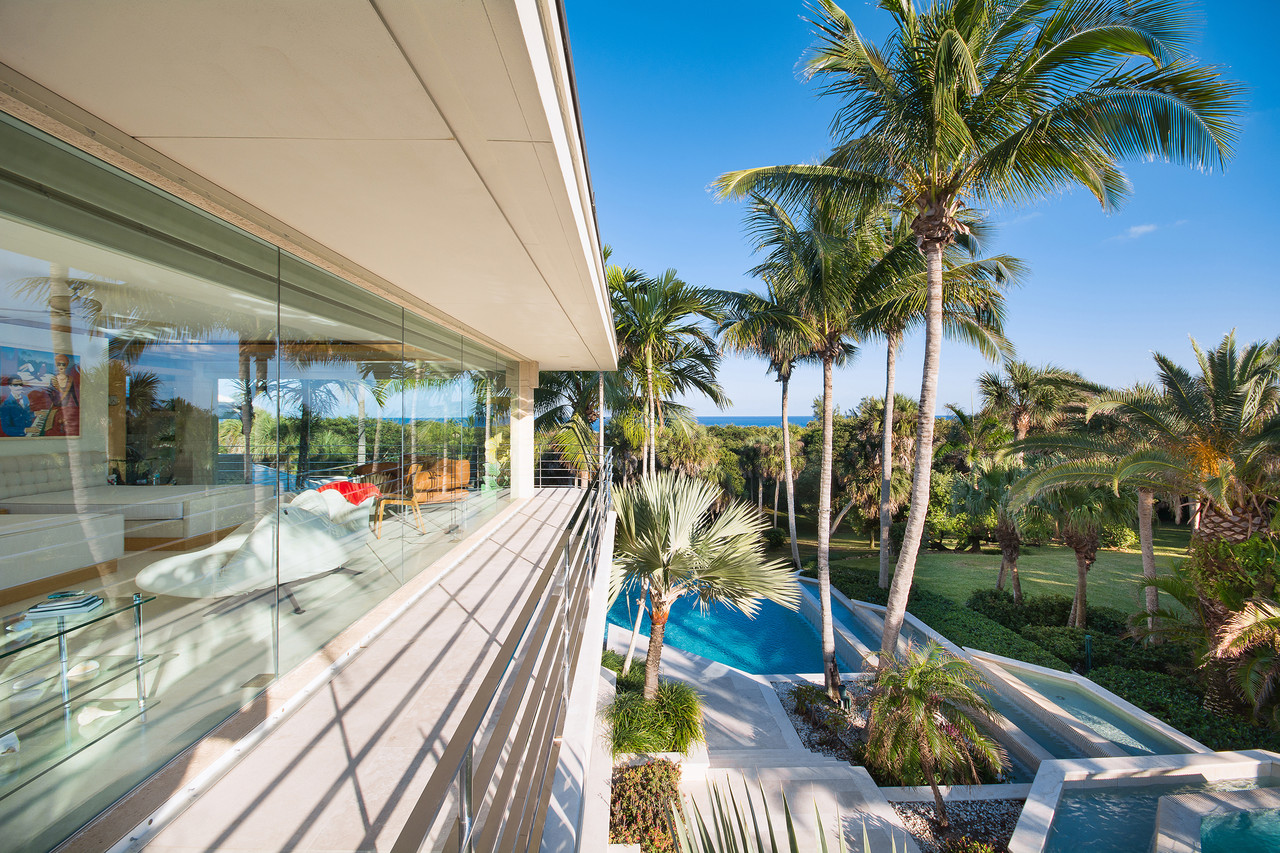 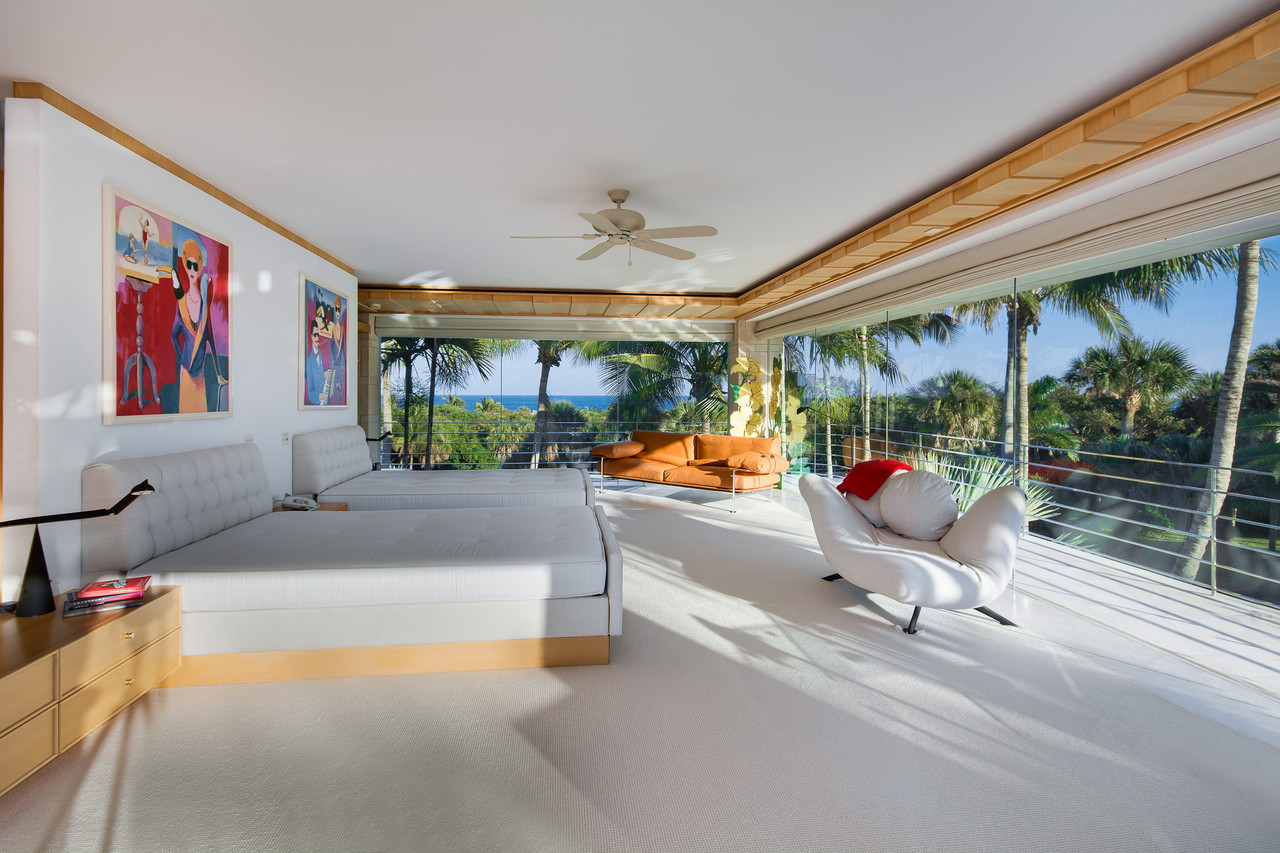 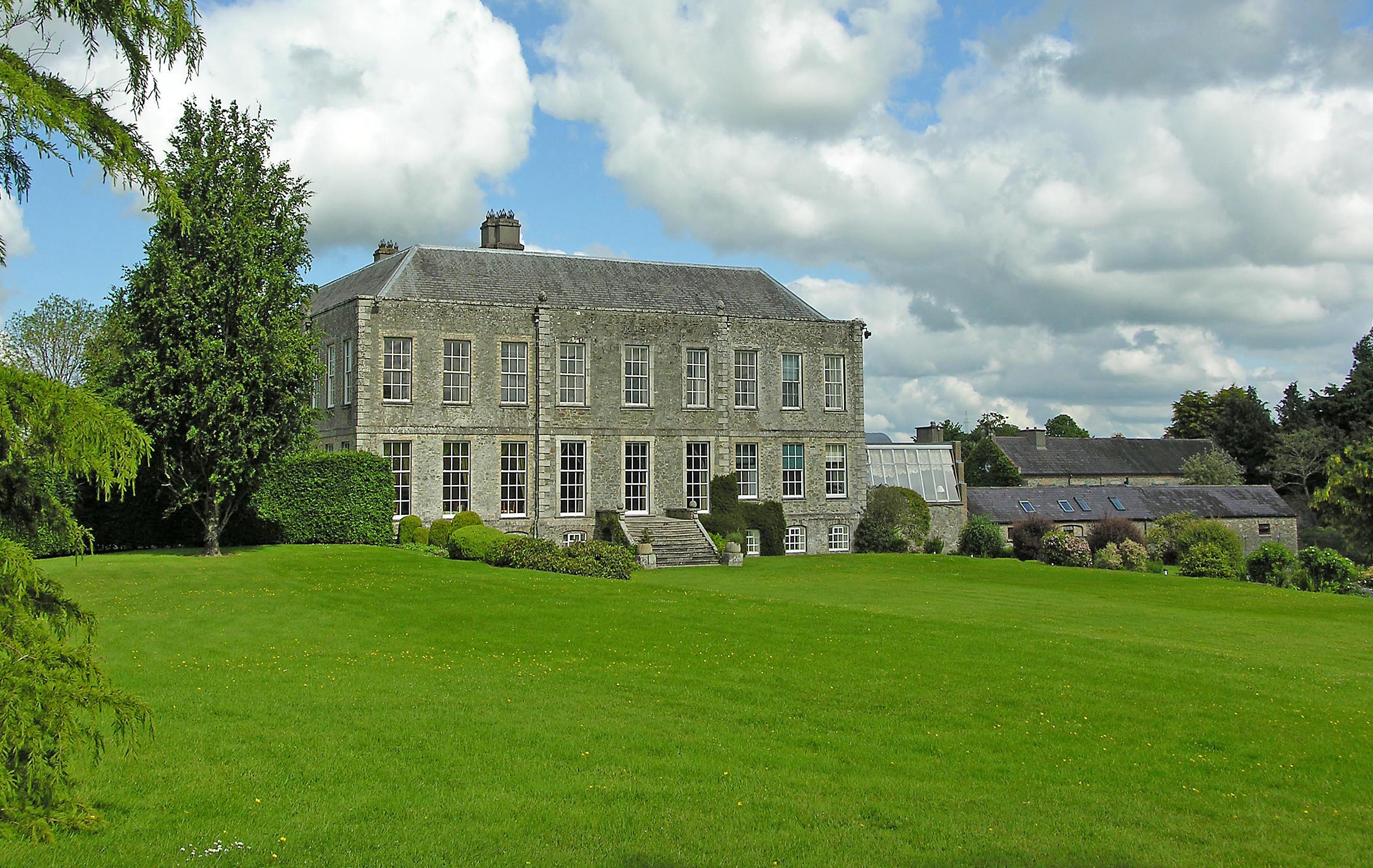 Tags: Billionaire, c, racing, the
You may also like
Celebrities News