Tricky 20-question quiz from The Chase’s Paul Sinha will test your general knowledge – so, can YOU score full marks?

The Chase star Paul Sinha has compiled a tricky 20-question general knowledge quiz designed to put players to the test.

The British TV brainbox, who is working with quiz company SpeedQuizzing to encourage more people into quizzing, has written questions on topics including history, geography and music.

The questions below all appear in question packs published by the company.

So, how many can YOU answer correctly? Scroll down to answer all 20 questions then check your answers at the bottom of the article – no cheating! 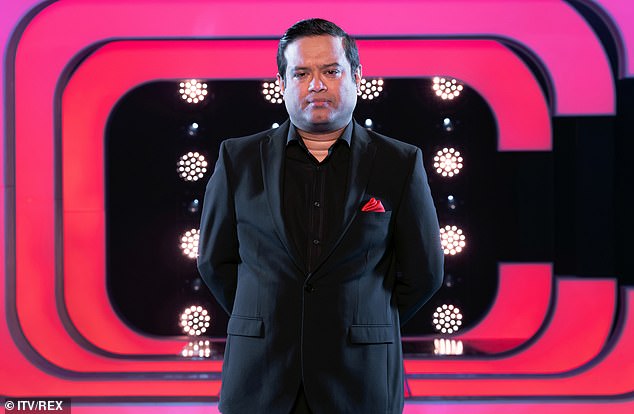 The Chase star Paul Sinha (pictured) has compiled a tricky 20-question general knowledge quiz designed to put players to the test. Do you have what it takes to score full marks?

1. Formed in 1988, the British-American hard-rock band Tin Machine had which superstar as their lead singer?

2. Which capital city derives its name from the Spanish for ‘good air’?

3. A constituent of bronze, what metal is traditionally given on a tenth wedding anniversary?

4. Who was the only female judge on the first series of the British series ‘The X-Factor’? She is the daughter of the rock manager Don Arden.

5. What is the first prime number after sixty-one?

6. Which of the sports introduced to the Olympic Games in 2021 shares its name with a way a dishonest player might find the answers to this quiz? 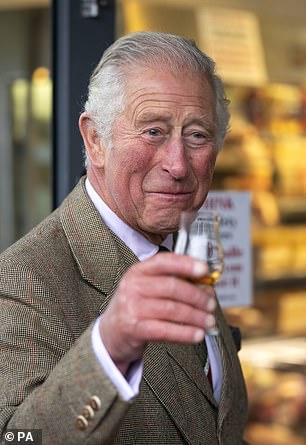 Question 7: Prince Charles (pictured) has four forenames. What is the second?

7. Prince Charles has four forenames. What is the second?

8. At a height of almost five-thousand metres, Vinson Massif is the highest point of which continent?

9. When recommending the film ‘Au Revoir Les Enfants’ in a video shop, Quentin Tarantino mispronounced its title so badly that the customer misheard it as what two-word phrase? In 1992, the phrase became the title of Tarantino’s directorial début.

10. After winning forty-four-thousand pounds on ‘Deal Or No Deal’, Shahid Khan put his winnings into his musical career, which ultimately yielded the Number 1 single ‘La La La’, featuring Sam Smith. Under what name did Shahid Khan release ‘La La La’?

11. In Britain, what is the longest month of the calendar year? It is an hour longer than any other.

12. What four-letter word is an Old English term for an unforested area of high ground, as typified by ranges of hills in Leicestershire, Nottinghamshire, Lincolnshire, and Yorkshire? It can also be found in the names of England’s largest Area of Outstanding Natural Beauty, and of a town at the mouth of the river Blyth in Suffolk.

13. The champion racehorse Rock Of Gibraltar was the subject of an acrimonious legal battle between John Magnier and which Scotsman?

14. Founded in 1949, which organisation gives its name to the alphabet where you might find Papa, Charlie, and Mike?

15. Formerly known as East Pakistan, what is the most populous nation never to have won an Olympic medal?

16. What was the surname of the first Mr Men character to be published? He is noted for being orange, and for having extraordinarily-long arms. 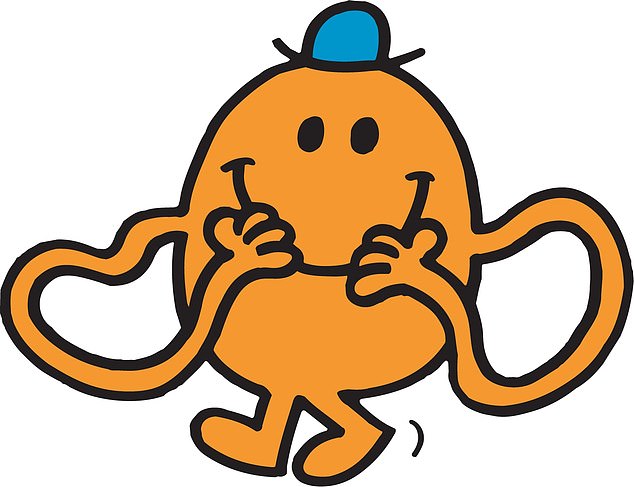 Question 16: What was the surname of the first Mr Men character to be published? He is noted for being orange, and for having extraordinarily-long arms

17. Better-known as ‘Pip’, Philip Pirrip is the main character of which novel by Charles Dickens?

18. What power-tool shares its name with an uncompromising genre of trap music, associated with Chicago and Brixton?

19. Of the five letters in the word ‘livid’, which one represents the highest value in roman numerals?

20. In what century did the artists Leonardo da Vinci, Raphael, and Michelangelo all die? 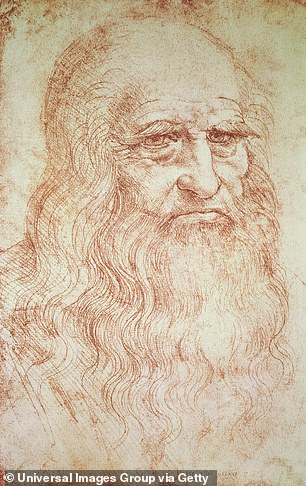 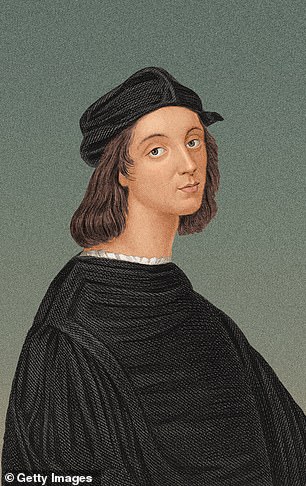 Question 20: In what century did the artists Leonardo da Vinci (left), Raphael (right), and Michelangelo all die?

Tags: chases, from, Pau, Quiz, the
You may also like
Celebrities News