Pope Francis wears a face mask during ceremony in Rome

This week the Pope is scheduled to celebrate Ash Wednesday – the Christian holy day of prayer and fasting that comes six weeks before Easter. In a statement, the Vatican has confirmed the ceremony will take place “in the presence of a very limited number of faithful” in accordance with current pandemic restrictions. In his message ahead of Lent 2021, the 83-year-old called on Christians to “renew our faith, draw from the living waters of hope, and receive with open hearts the love of God”.

It is a stark contrast to a sobering speech the Pontiff delivered at the Sacrario Militare del Monte Grappa, when he honoured the fallen soldiers of World War 1.

He said: “I now find myself here, close to this cemetery, and I can only say one thing.

“Greed, intolerance, the lust for power – these motives underlie the decision to go to war, and they are too often justified by an ideology. 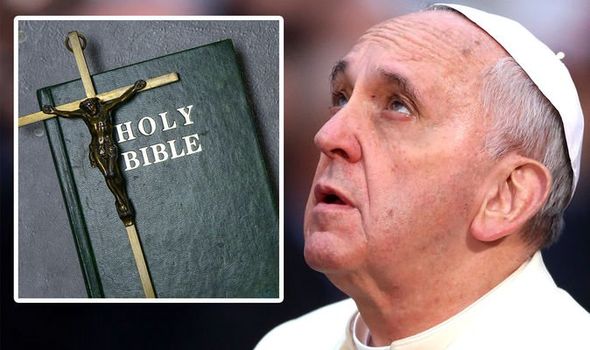 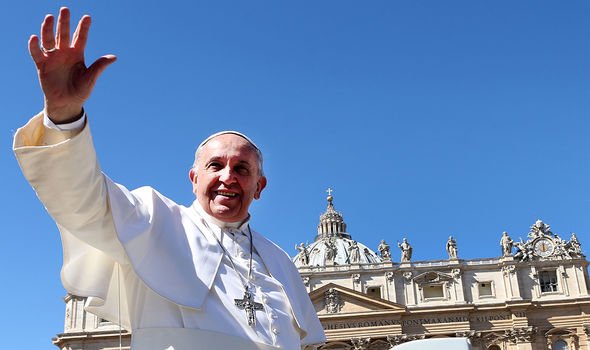 “It’s presented as a justification, and when there is no ideology, there is the response of Cain – ‘why should I care?’”

In the Book of Genesis, Cain is the elder brother of Abel and the firstborn son of Adam and Eve.

He was a farmer who gave an offering of his crops to God with which God was not pleased and favoured Abel’s over Cain.

Out of jealousy he then killed his brother, for which God banished him from Eden and marked him with the curse and mark of Cain.

Interpretations consider Cain to be the “originator of evil, violence, and greed”. 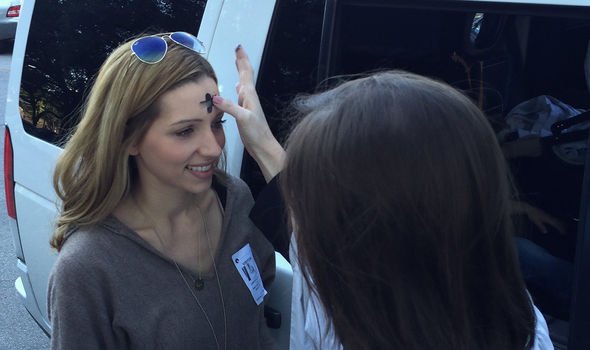 And the Pope appeared to fear the same could fuel a future global conflict.

He added in 2014: “Even today, after the second failure of another world war, perhaps one can speak of a third war, one fought piecemeal – with crimes, massacres and destruction.

“How is this possible?

“It is so because, in today’s world – behind the scenes – there are interests, geopolitical strategies, lust for money and power.”

The Pope will be hoping that the Lenton will give many an opportunity to reflect on their behaviour and avoid such tragedies.

Although such a mindset may seem challenging in fragile and uncertain times, he said: “Lent is precisely the season of hope, when we turn back to God”. 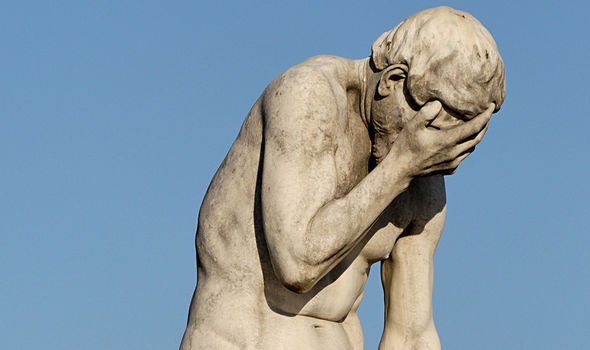 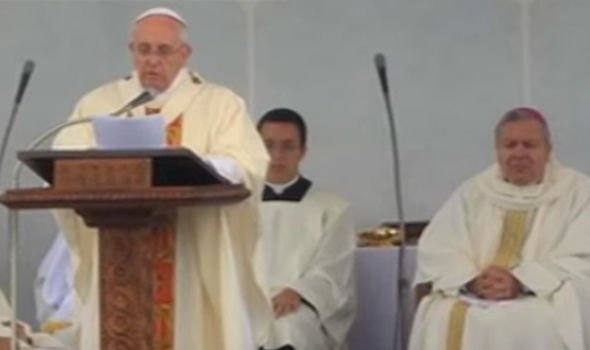 Referring to the Paschal mystery – one of the central concepts of Catholic faith relating to the concept of salvation – he added that the “journey is illumined by the light of the resurrection” of Jesus Christ.

He added that fasting, prayer, and almsgiving “makes it possible for us to live lives of sincere faith, living hope, and effective charity.”

Francis pointed out that “accepting and living the truth revealed in Christ means, first of all, opening our hearts to God’s word”.

He added: “Lent is a time for believing.

“For welcoming God into our lives and allowing him to make his dwelling in us.”