Not the weather front they were expecting! Hilarious snaps reveal forecasters standing in front of rather rude meteorological maps

Presenting the weather is usually a fairly serious business without much opportunity for comedy.

But these hilarious snaps from around the US, which have been shared online, reveal some rather unfortunately shaped weather patterns.

Others unintentionally created funny moments by placing their hands directly on top of the maps. 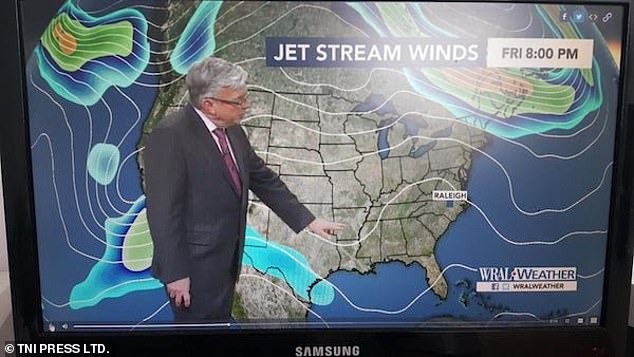 This weatherman, from WRAL Weather in Arkansas is explaining the direction of jet stream winds on a Friday evening when he stands directly in front of an interesting shape 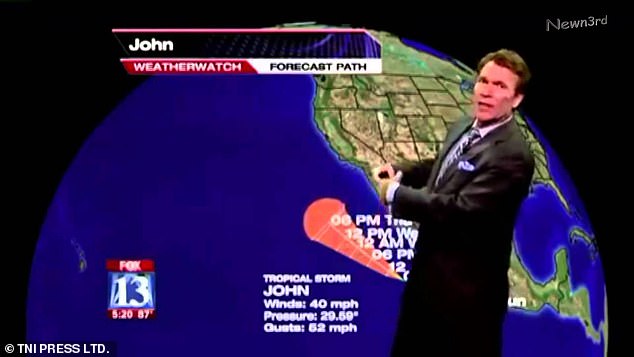 Weatherwatch for Fox 13 was showcasing the past of tropical Storm John, off the coast of the US, when an unfortunate chart protruded from the weatherman’s nether region 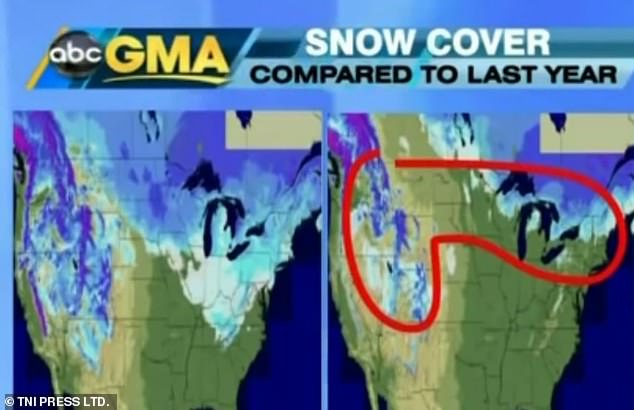 This ABC GMA weathermap shows a snow flurry expected to fall on the US. As they compare snowfall to the same time the year before their red circle forms an interesting shape 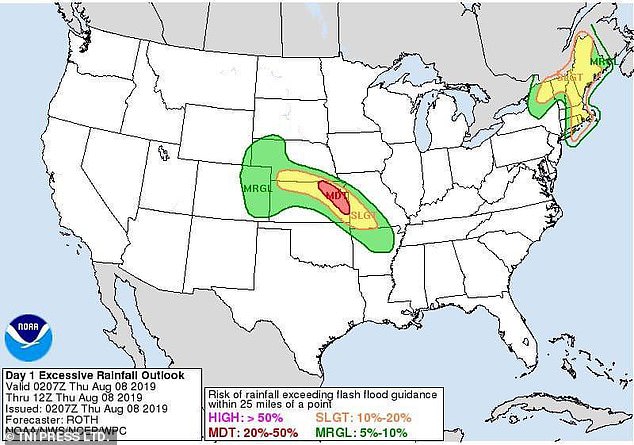 Another US weather map shows the risk of rainfall over the more central states. The outer edges of the graphic widen, becoming a phallic shape 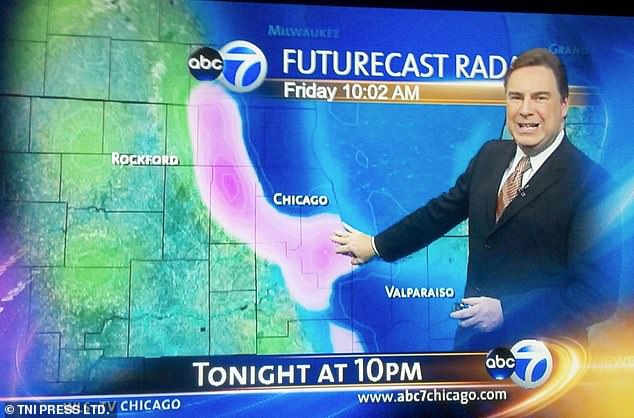 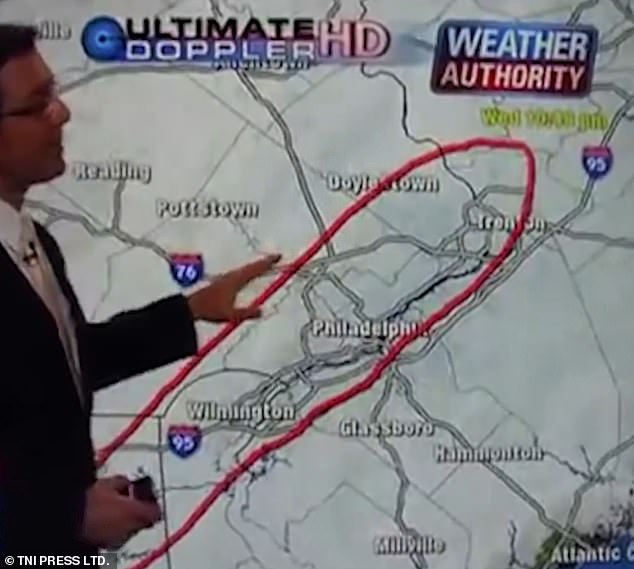 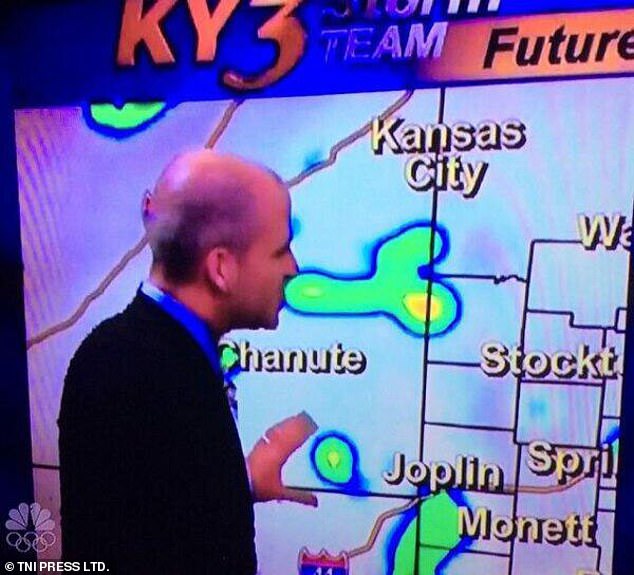 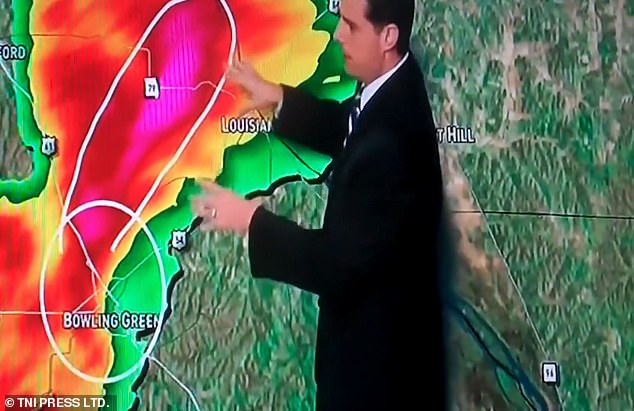 With a circle at the bottom of the screen and an elongated arc protruding from it, this weather system over Louisiana is bound to have left the presenter feeling hot under the collar 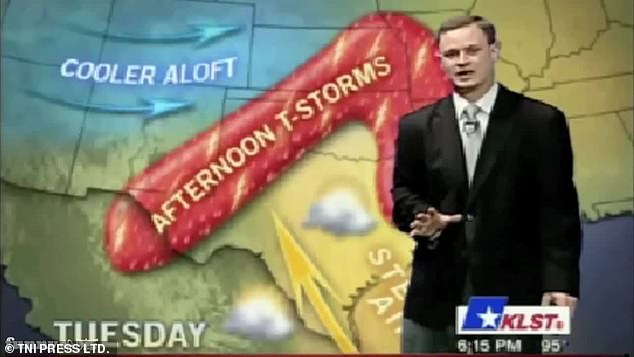 KLST predicted afternoon t-storms with cooler air above. What the presenter is likely to have missed, however, is the unfortunate shape of the graphic behind him 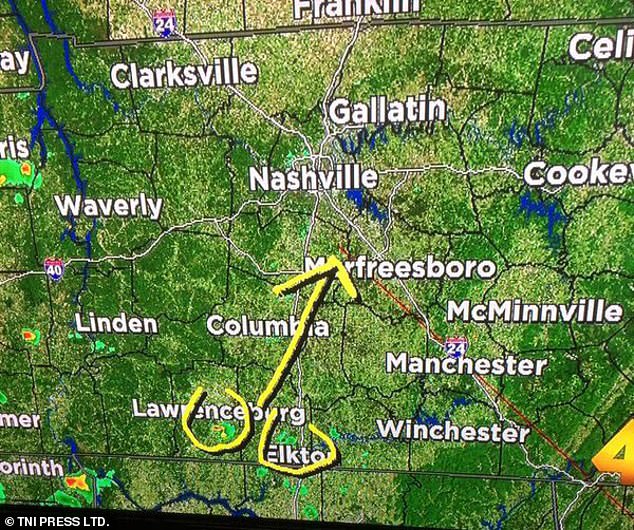 It’s not clear what kind of weather is expected over Nashville in this weather map, but viewers were left in tears when they saw the shape of the arrow pointing towards the city 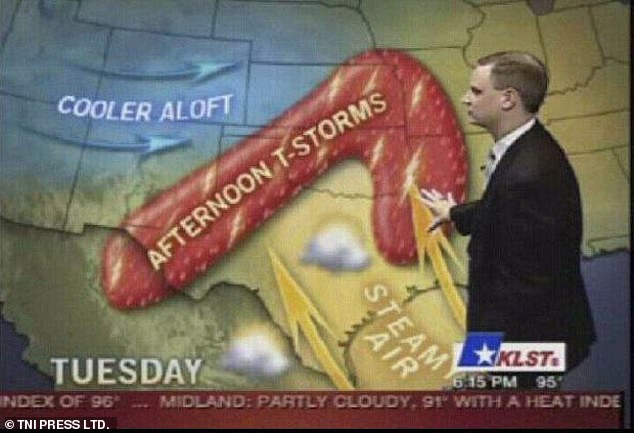 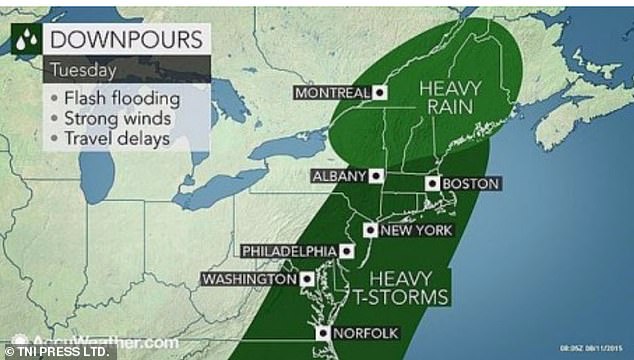 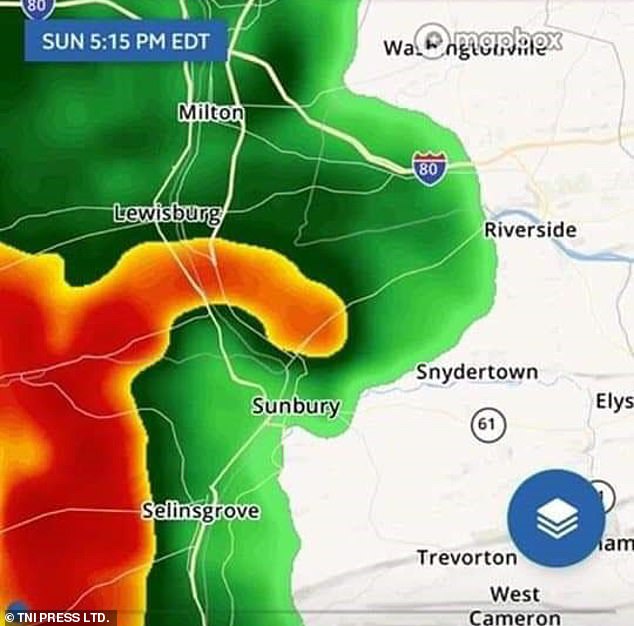 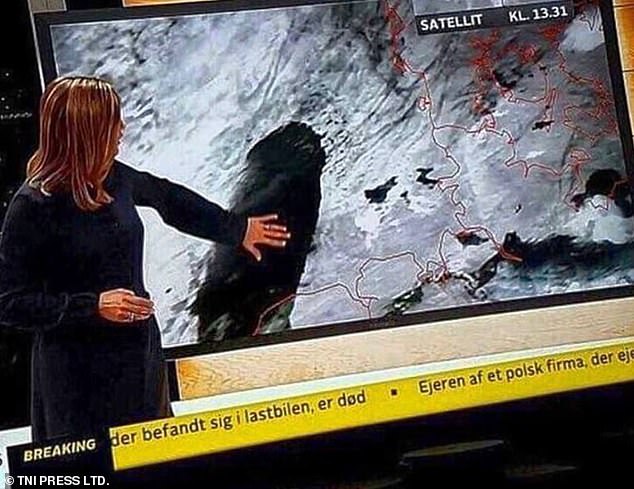 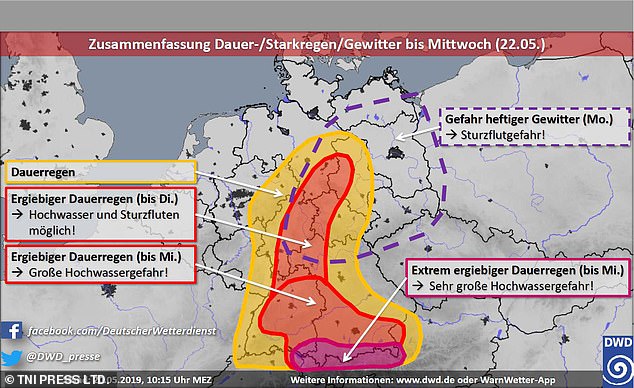 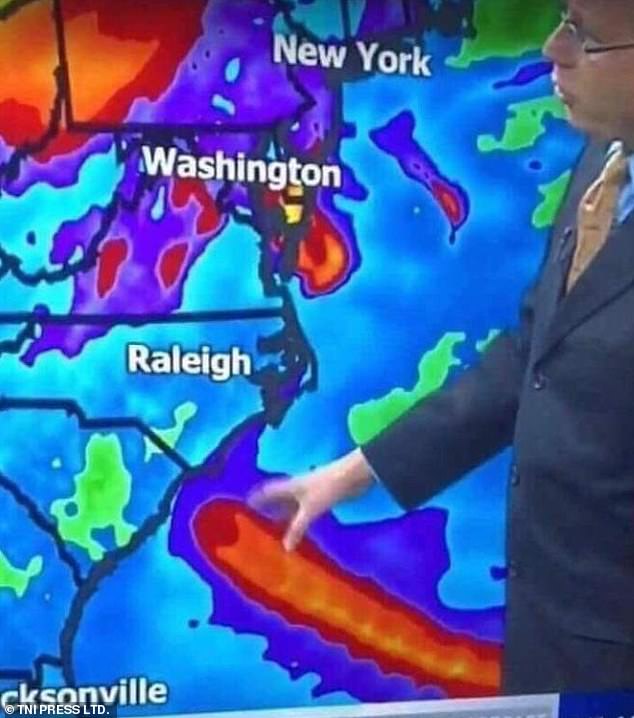 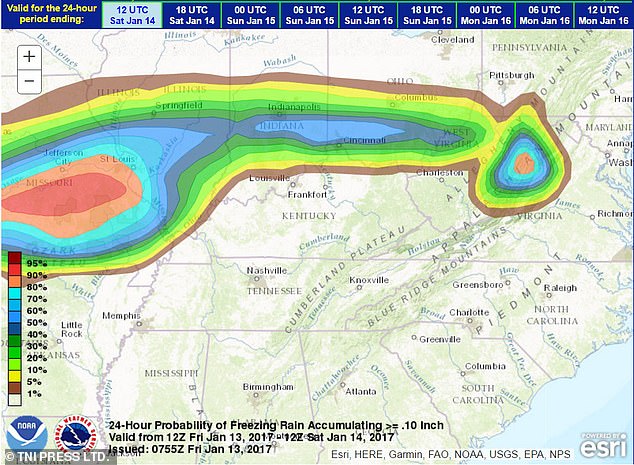 Tags: Phallic-shaped, systems, weather
You may also like
Celebrities News