Missing dog recovers in shelter after being rescued from woods

Pebbles had been missing for six days when her body was discovered in a Moses basket, covered by a prayer mat. The dog had disappeared from Burslem, Stoke-on-Trent on April 17 and mystery surrounds the days after she vanished.

After the 11-year-old dog’s disappearance, her family were called and ordered to pay a £500 ransom for Pebbles’ safe return by a man with an Irish accent.

Not long after on April 23, the body was found by children behind a college campus in Stoke-on-Trent.

The family are now working with the team at Lost Dog Capture to figure out what led to Pebble’s devastating death.

Dawn Johnson, a representative for Lost Dog Capture, said: “On Friday I got a call from a friend of mine whose teenage daughter and her friends were cutting through a field at the back of the Burslem campus and saw a Moses basket at around 5.15pm. When they looked in the basket they found Pebbles dead in there. 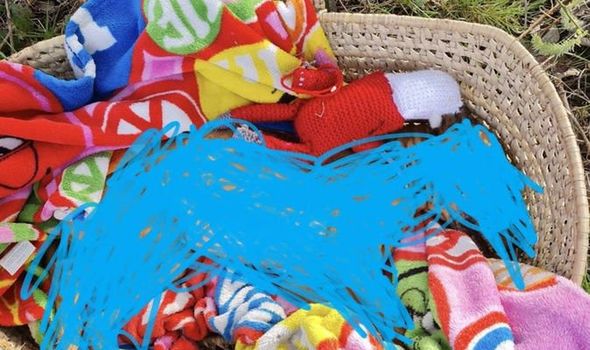 “She was on top of a child’s blanket with a little knitted teddy bear and a prayer mat put over the top of her.

“I went straight over. I felt sick and heartbroken. When I got there I contacted her owner and took her home to them.

“When I first rang her she burst out crying and one of the young girls did as well.”

The ransom call came after the family posted about their ordeal on Dog Lost, a website where pets can be registered as missing alongside contact details if they are found.

The timing of the call has led to some suspicion over whether or not it was actually connected to what happened to Pebbles. 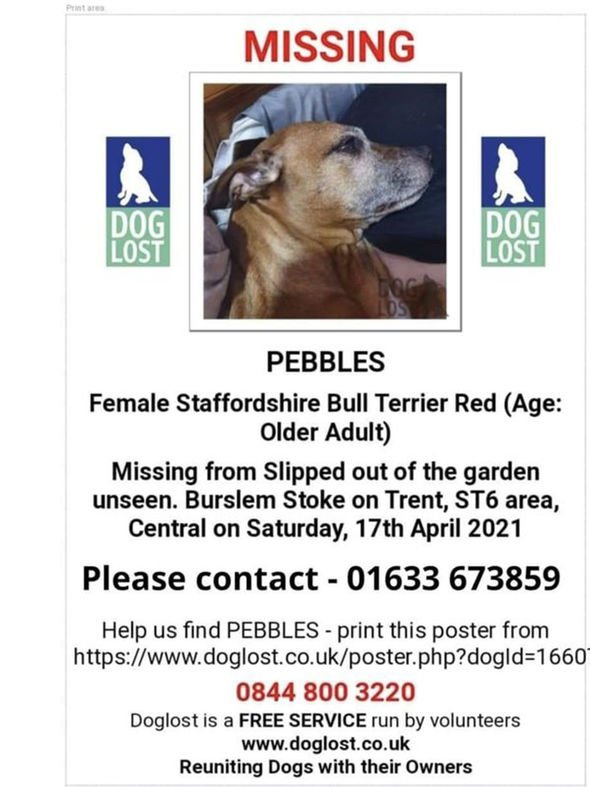 Ms Johnson said: “He told them he was an Irish traveller and he was calling people and demanding money. He told them if they don’t pay he will kill their dog and decapitate it.

“We don’t think these people actually have the dogs all the time. They are just going on Dog Lost and ringing the owners to try to get cash. It’s horrible. They are preying on vulnerable owners.

“Unfortunately there has been a woman over in Stockport who has paid more than £1,500 and then only last week another woman paid £500.”

Lost Dog Capture and Pebbles’ family are looking for any information that could help them understand what happened to their beloved pet. 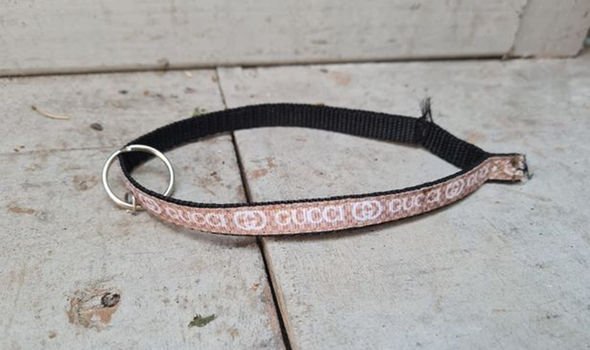 Ms Johnson added: “We’re heartbroken for Pebbles’ family. It’s such a shame. They have had this dog for over 11 years and she has gone missing and then found dead.

“I didn’t see any injuries on her at all. I did lift her head up a little bit and a tiny bit of blood came out of her mouth but I think that’s part of the dying process. I don’t think she’d been dead for long as she was still quite stiff.

“I put a post of her up after she was found and a man says he thinks he saw her on Tuesday (April 20) morning with a young couple so I need to go down to the local shops and see if I could look at the CCTV.

“If anyone in that area has got CCTV we’d really like to view it.”

The family have also notified the police about what happened to Pebbles.

A spokesperson for the Staffordshire police said: “We were informed at about 10.50am on Saturday (April 24) that a dog had been found dead in a Moses basket near to the Stoke-on-Trent College campus off Moorland Road, Burslem.

“The basket was found on a field near to the college campus.

“A dog – a red Staffordshire bull terrier – was found inside wrapped in a blanket. It was found to be a dog reported missing from Dartmouth Street since April 17.

“The RSPCA was informed, as was the dog’s owner.”

Anyone with information can get in touch with Lost Dog Capture on Twitter at @dogcapture.

Tags: autoplay_v, headlines, lifestyle
You may also like
Celebrities News