Paulina Porizkova on baring it all and battling ageist critics

Ask most supermodels what they do to look stunning, and they’re likely to give you the same answer: “Sleep and lots of water.”

But not Paulina Porizkova.

“I mean, what I really do to look like this is lasers,” the consistently candid catwalker, 56, told Page Six Style recently.

“Everything I do is noninvasive and it’s incredibly subtle. The treatments that I prefer are the ones where you don’t look like you’ve been mauled by a bear.”

For proof, look no further than Porizkova’s Instagram; there, she documents her experience with non-surgical procedures like Ultherapy (which tightens and lift the skin) Emsculpt (a body contouring treatment) and Plasma Pen (to treat wrinkles and sagging around the eyes). 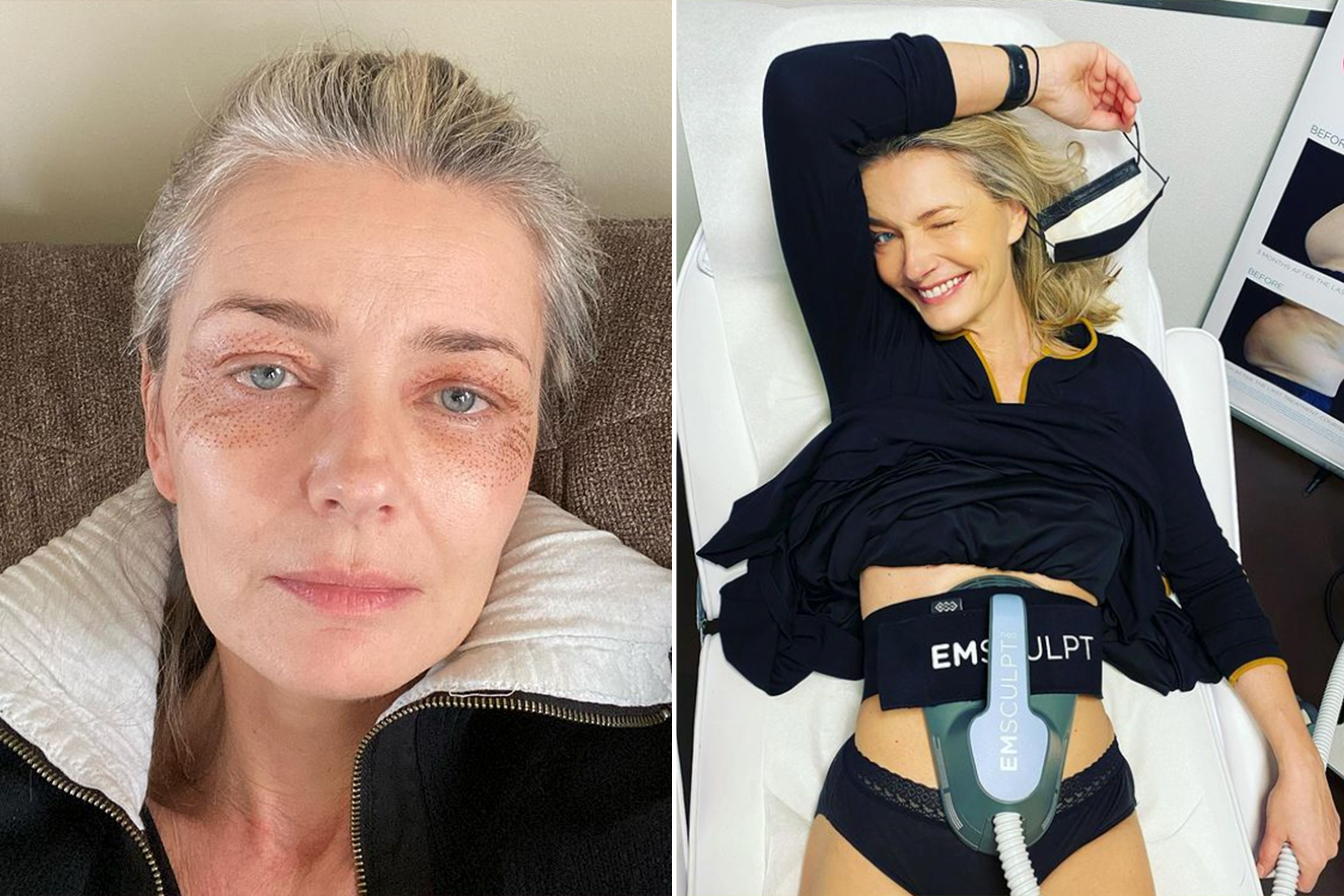 Unlike many of her fashion-industry peers, the Czech beauty has yet to give Botox or fillers a go, though she’s not ruling them out in the future — and will be the first to tell you that no amount of pricey lotions or potions will magically turn back the clock by decades.

“Look, cosmetics and skin treatments are not going to do plastic surgery on you,” she explained.

“It’s not like you’re going to use them and you’re going to look 20 years younger. It’s not only not realistic, but it’s impossible. So the best you can hope for with skin treatment products is that, you know, you’ll have a glow, or your skin will be nice and supple.” 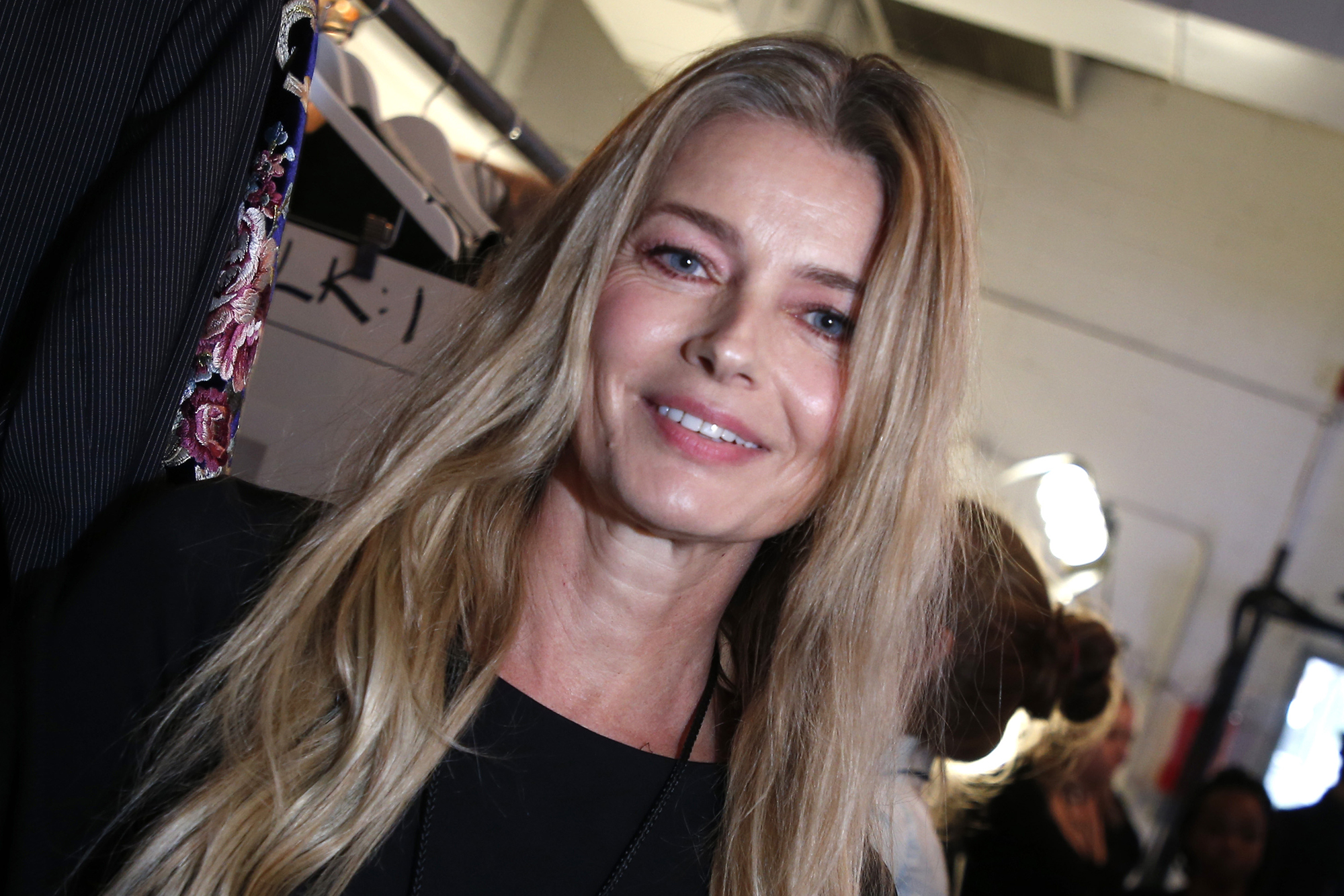 Porizkova said she’s a “huge fan” of Beauty Pie, the direct-to-consumer beauty subscription service from Bliss founder Marcia Kilgore, calling its products “pretty much all I use.” (She’s now an ambassador for the company.)

Ahead of special occasions or events — like April’s Oscars, which she attended with boyfriend Aaron Sorkin — she’ll throw a sheet mask into the mix for some “instant plumping and glowing.” 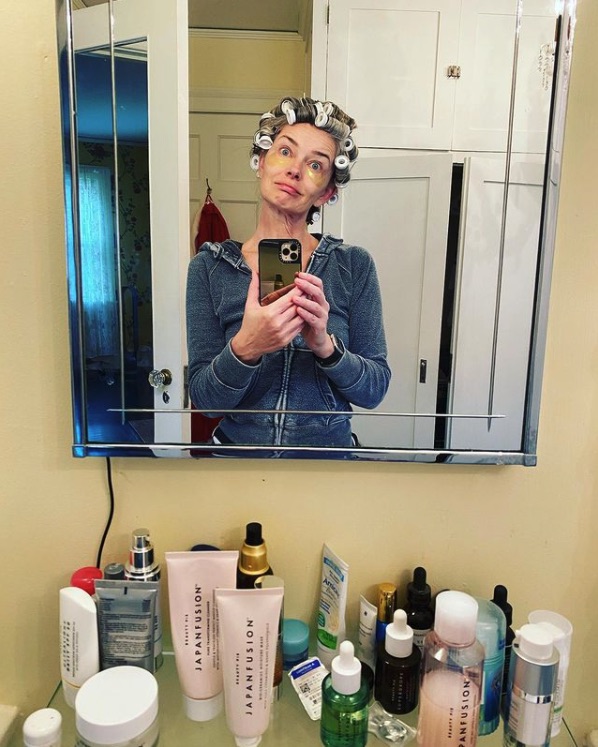 And while some of her go-to products might be labeled as “anti-aging,” that’s never the goal for Porizkova.

As she put it in a December 2020 Instagram video: “I don’t actually mind aging, I just want to age well. It’s preferable to being dead, right?”

Shop a few of Porizkova’s skincare favorites below: 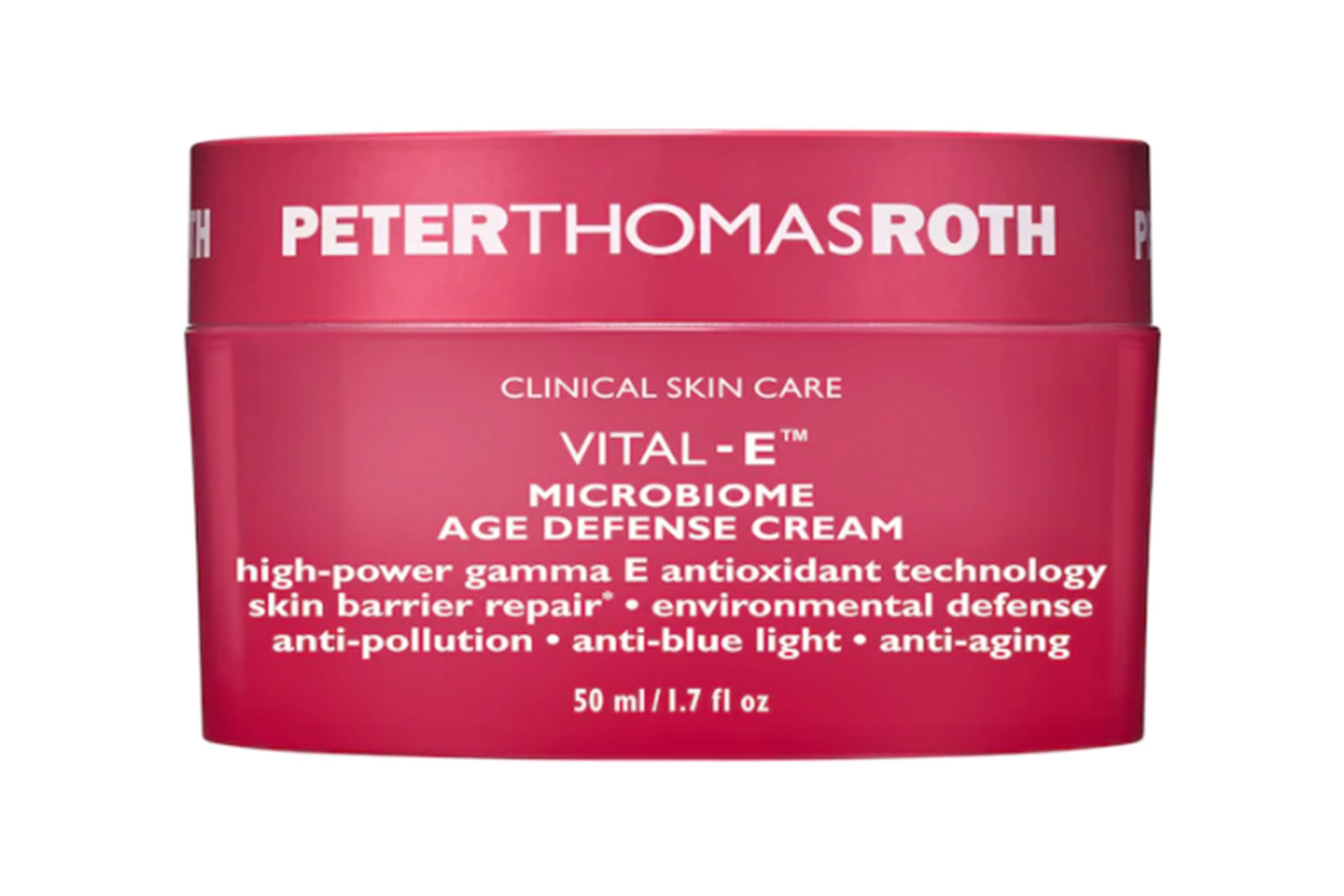 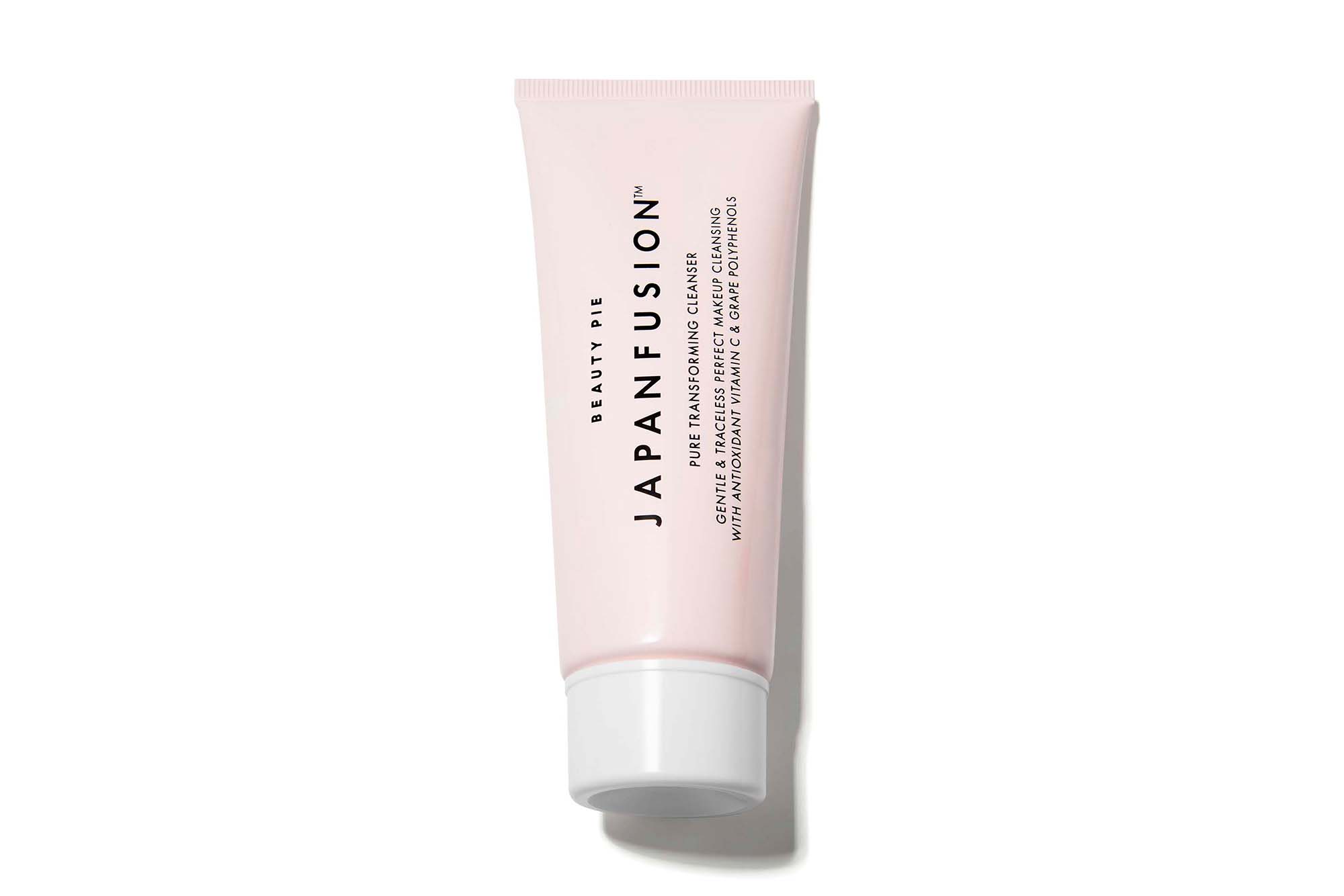 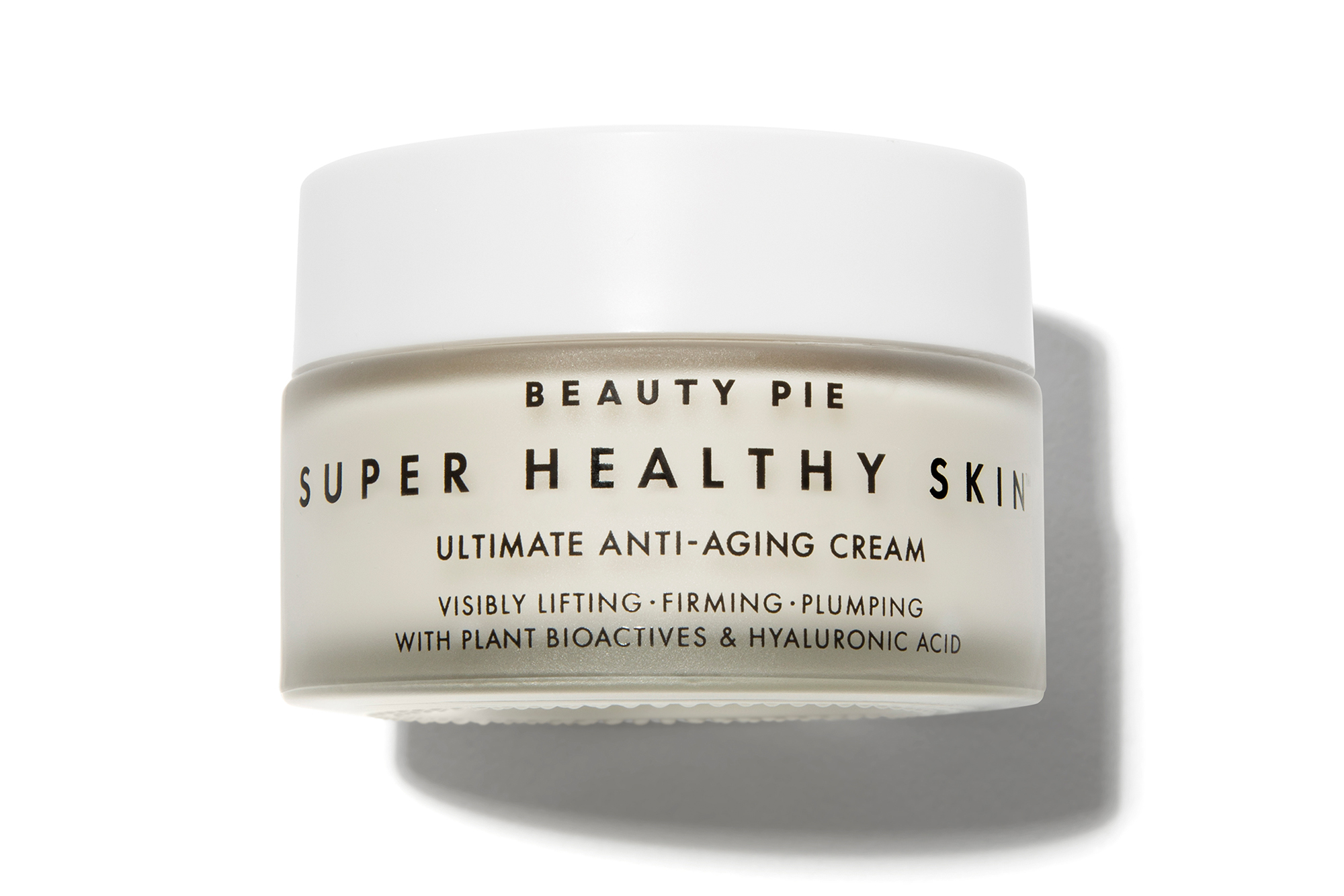 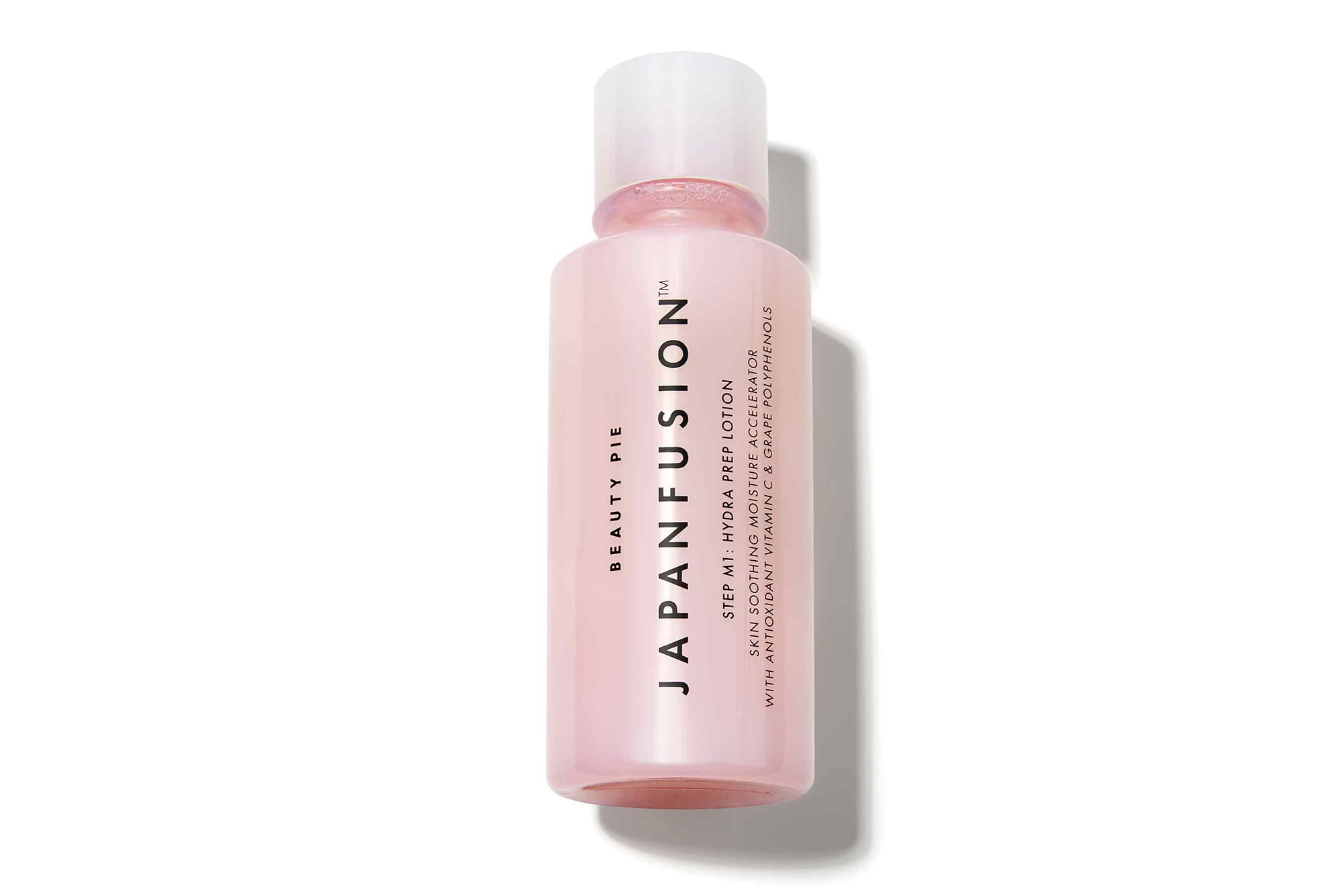 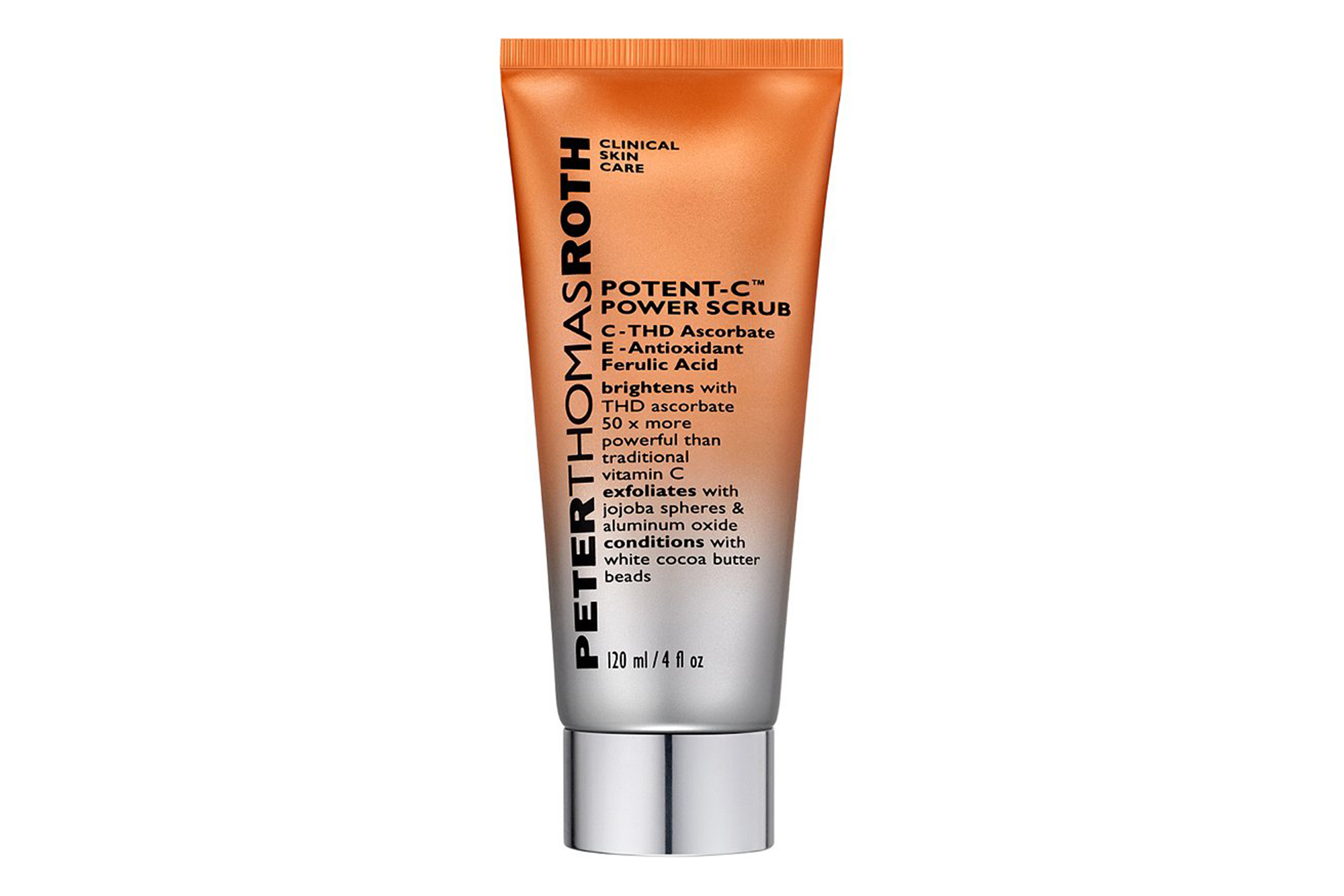 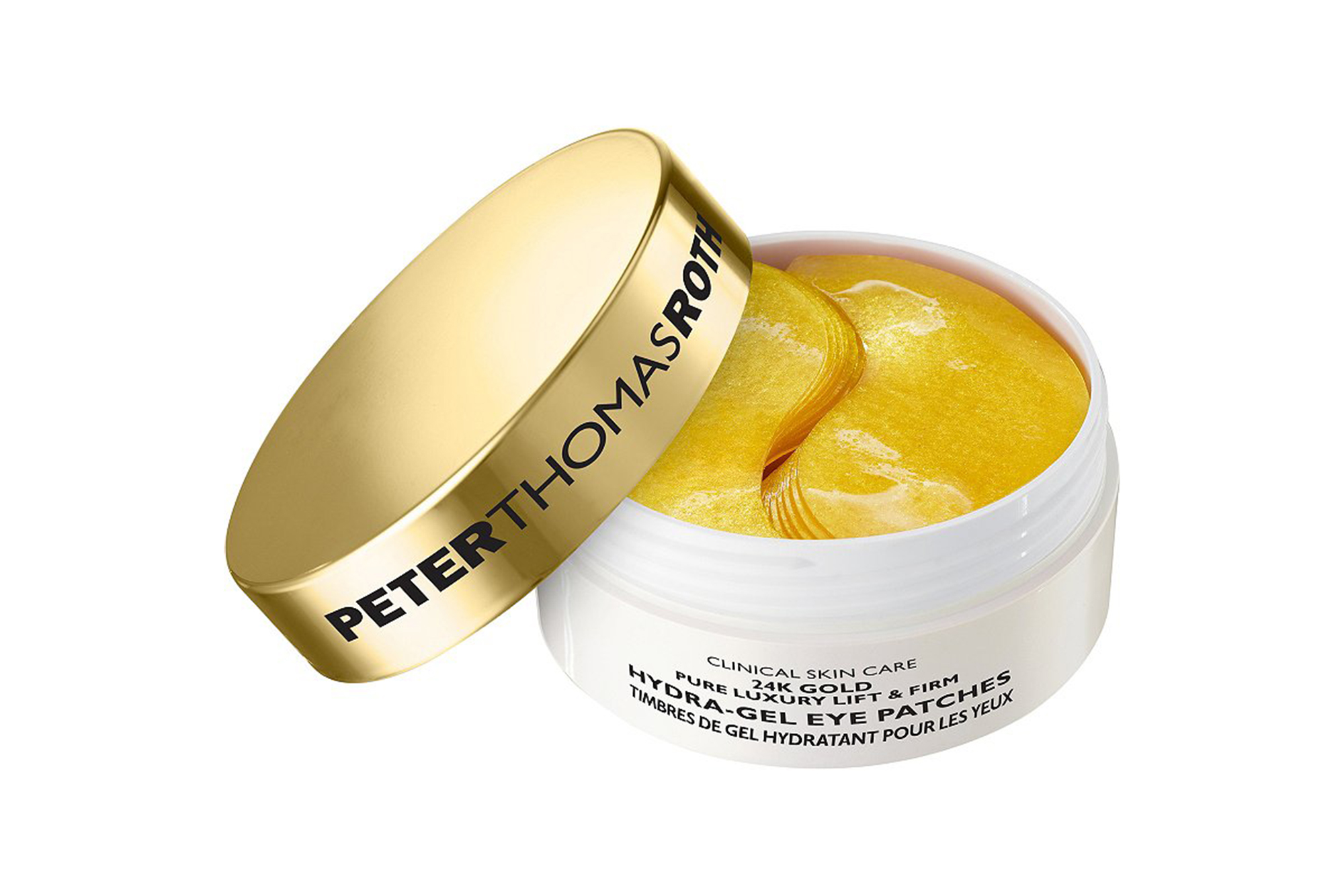 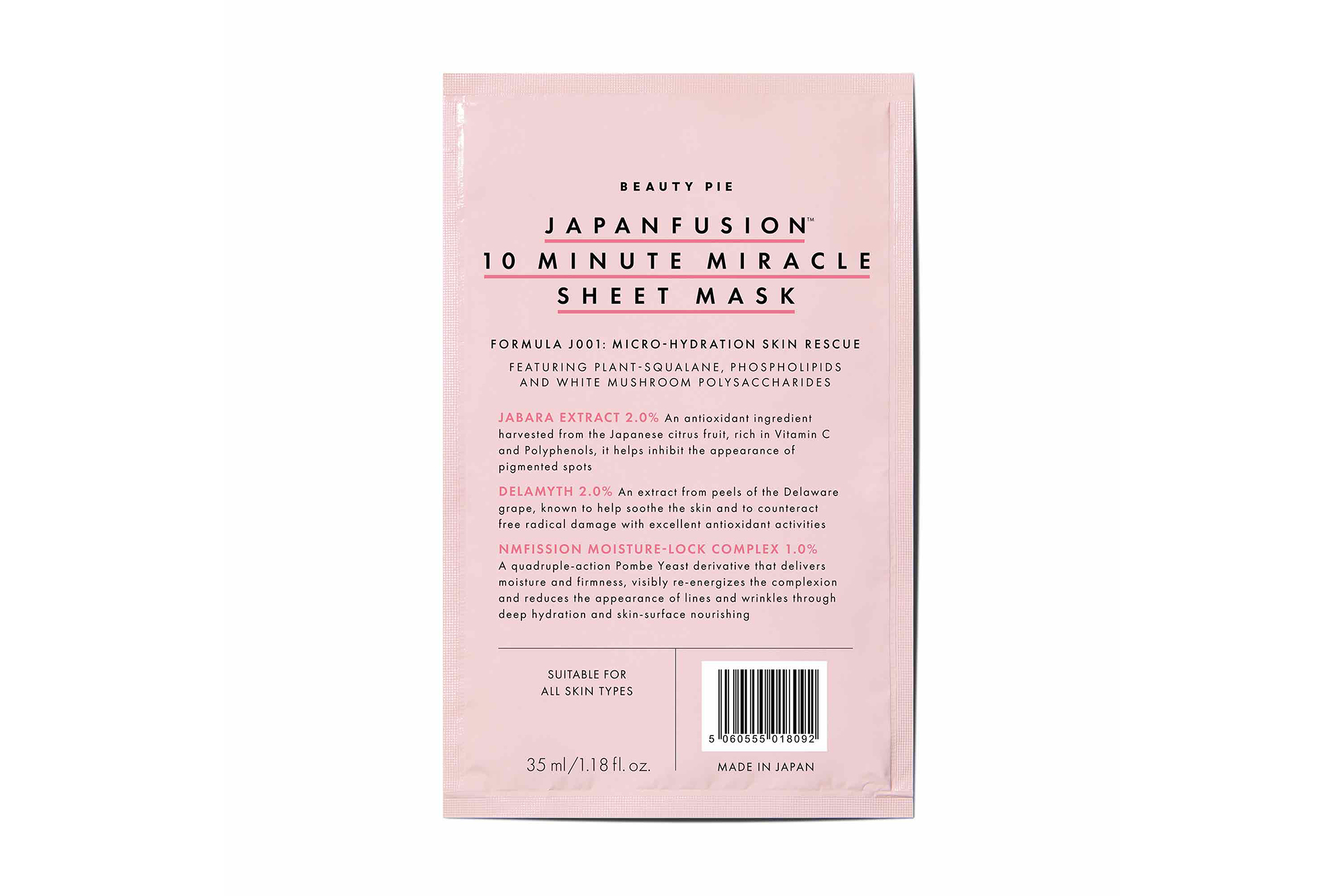 Tags: Ab, Gets, Paulina, Porizkova, Real
You may also like
Celebrities News