A BRITISH woman is warning tourists against getting novelty stamps in their passports after one got her rejected from a flight to Thailand.

Tina Sibley, who lives in Spain, was booked to fly to Phuket in February to attend a wedding but was stopped from boarding her Qatar Airways flight at Madrid airport. 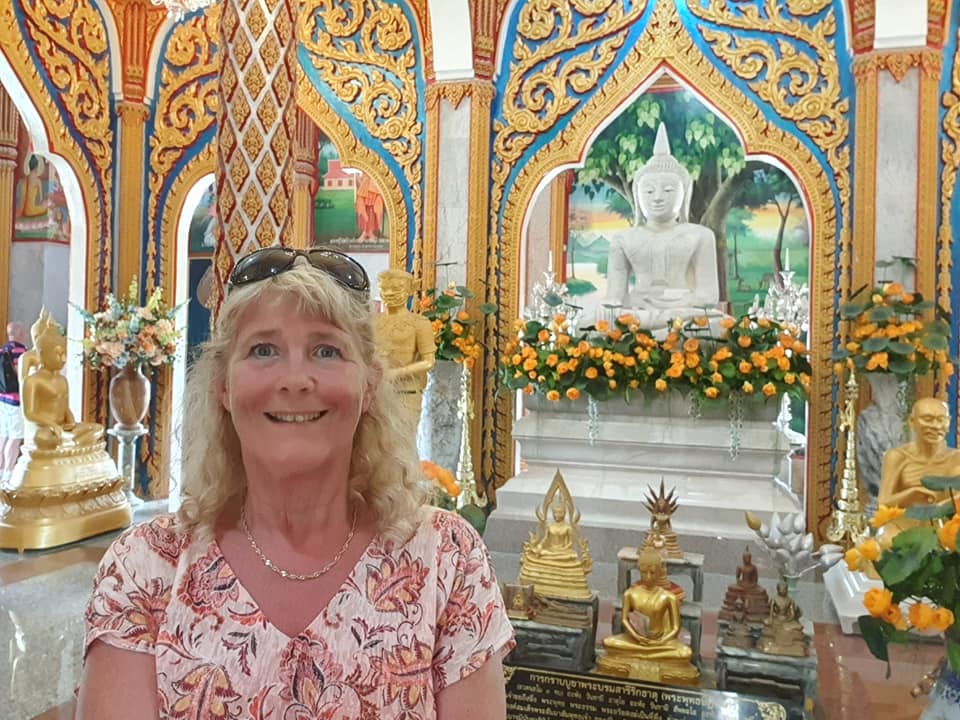 Staff told her it was due to an issue on page six of her British passport.

On that page was a souvenir stamp from Peru that commemorated her visit in August to the ancient ruins of Machu Picchu as well as the national park of Vinicunca.

Novelty passport stamps are available at several tourist attractions, such as Checkpoint Charlie in Berlin, the city of Ciudad Mitad del Mundo in Ecuador where the equator runs through, the Hiroshima Peace Memorial Museum in Japan and a gift shop in the Welsh village of Llanfairpwllgwyngyllgogerychwyrndrobwllllantysiliogogogoch, which is famous for having the world’s longest place name.

But Ms Sibley was told the unofficial, souvenir stamp from Peru “invalidated” her passport.

“I’ve just been denied boarding my flight to Thailand because of them. I’m gutted! Apparently they can invalidate your passport and immigrations are getting strict.” 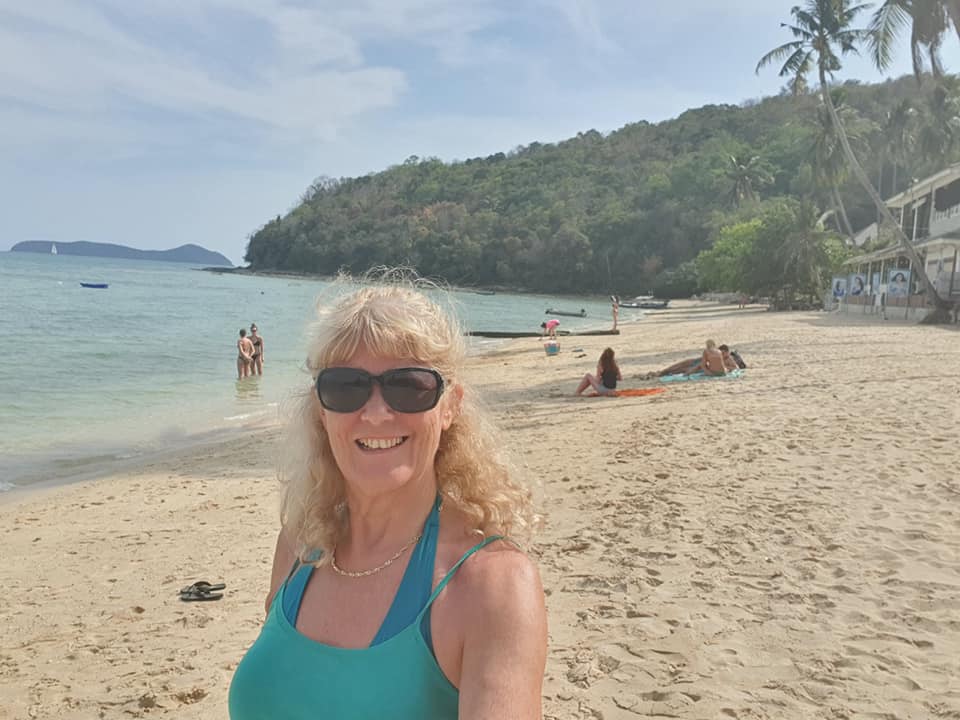 Ms Sibley said she thought staff was “having a laugh” when she was first told she couldn’t board because of the stamp.

She said: “Apparently not. Eventually I had to give up on my flight and get a hotel.”

But things got more confusing when she went to the British Embassy in Madrid for a replacement passport.

She said: “The embassy heard my plight and said that it was rubbish. My passport was valid and as such they couldn’t issue a replacement.

“They told me to explain that to Qatar Airways and if they wouldn’t take me go with another airline.”

Back at Madrid airport, Ms Sibley had no luck convincing Qatar Airways to let her fly. She asked Emirates if it would fly her, but after checking with Thai immigration officials, the airline said it would not.

Hours after her ordeal began, Ms Sibley went back to the British Embassy and was eventually assisted by someone. 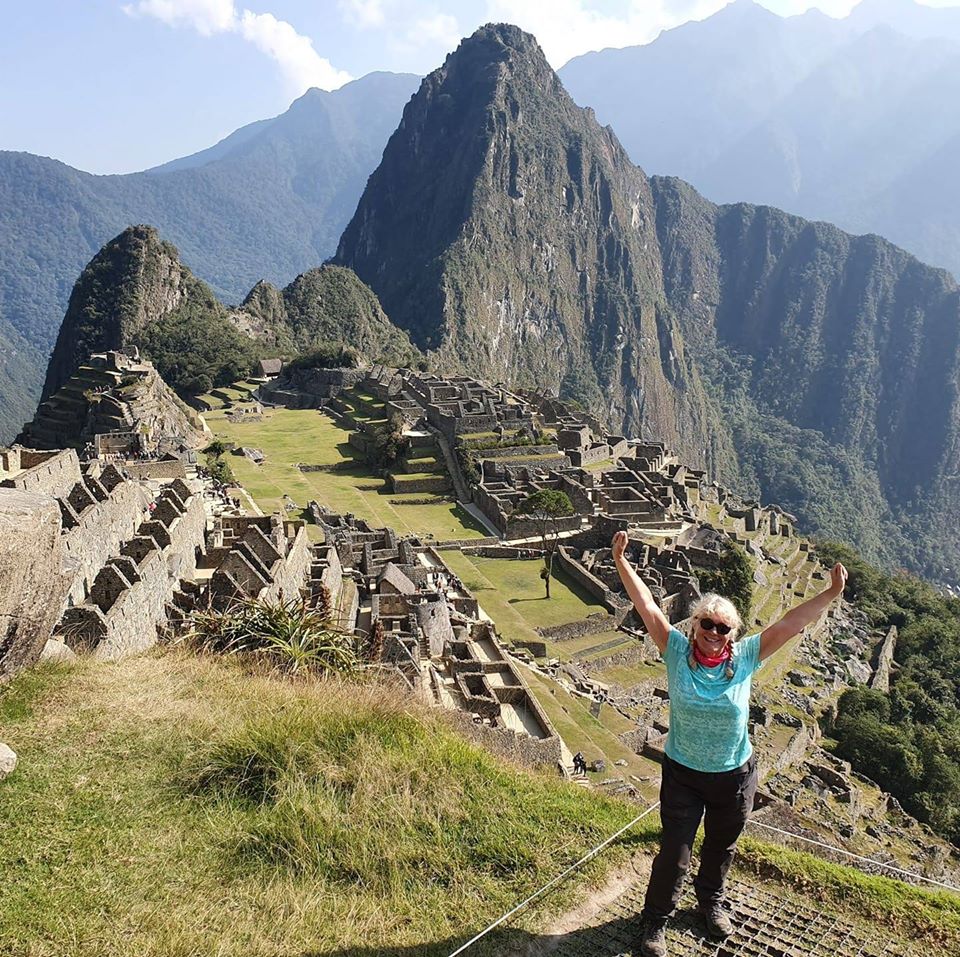 She said: “They were brilliant. They talked me through the process of applying for emergency documentation and then gave me a number to ring to ask if I could have it (sped) up. As it normally takes two days, I would miss the wedding.”

Ms Sibley said she stayed in a hotel overnight and got her emergency passport the next morning and was able to book another flight to Thailand.

In all, Ms Sibley said the experience cost her about £1,000, and she also missed two days in Thailand.

She said: “It was a stressful and expensive lesson, people need to be aware of these potential problems with fun passport stamps.” 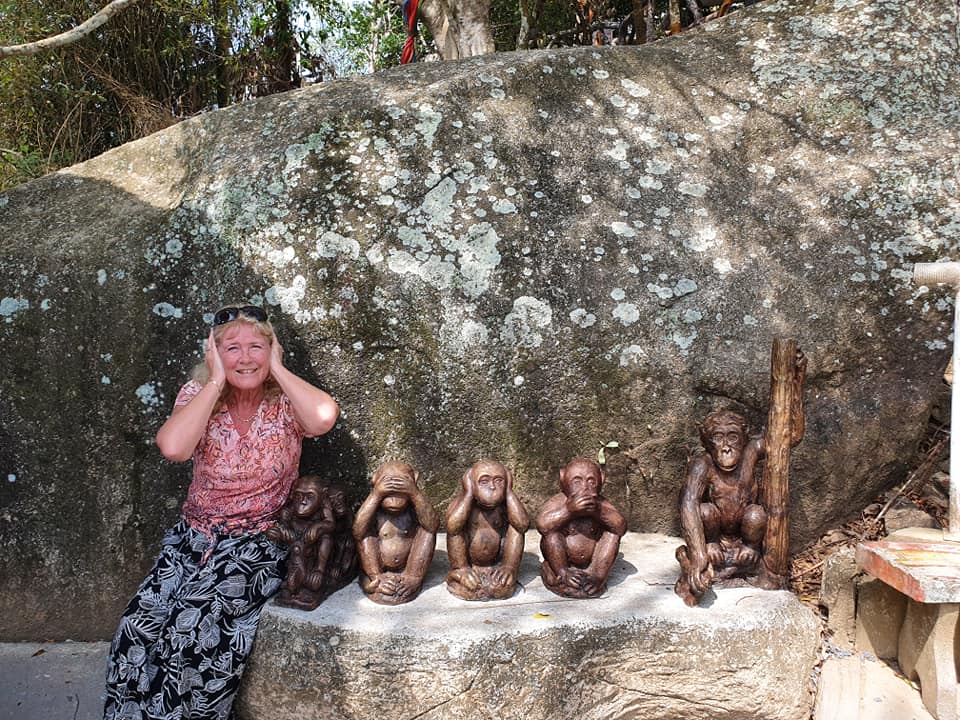 The Australian Government recognises only stamps by authorised representatives of foreign governments.

The Department of Foreign Affairs and Trade says “alteration or tampering” of passports can stop people from travelling.

Foreign governments are often strict about the condition of visitors’ passports.

In January, a British man lost £7,000 and he and his wife’s dream holiday to Bali and Malaysia was “ruined” because his passport was deemed too damaged for travel.

In November, Matildas captain Sam Kerr was rejected from a Jetstar flight to Bali because her passport was damaged. The airline said it had to enforce the immigration requirements of countries it flew to, including those who were strict about damaged passports.

Also last year, a former Miss Universe Australia was left stranded in Bali due to a watermark on her passport.

This article was originally published on News.com.au and has been reproduced with permission.

Tags: b, barred, flight, from, Passenger
You may also like
Celebrities News