Paris Jackson and Cara Delevingne are sparking romance rumors again after leaving an Oscars 2021 afterparty together.

The close friends, who were first linked as a romantic item in 2018, were photographed leaving a private soirée together in the early Monday morning hours.

Both models made their way into a car where they could be seen smiling before the daughter of Michael Jackson tried to conceal her face. 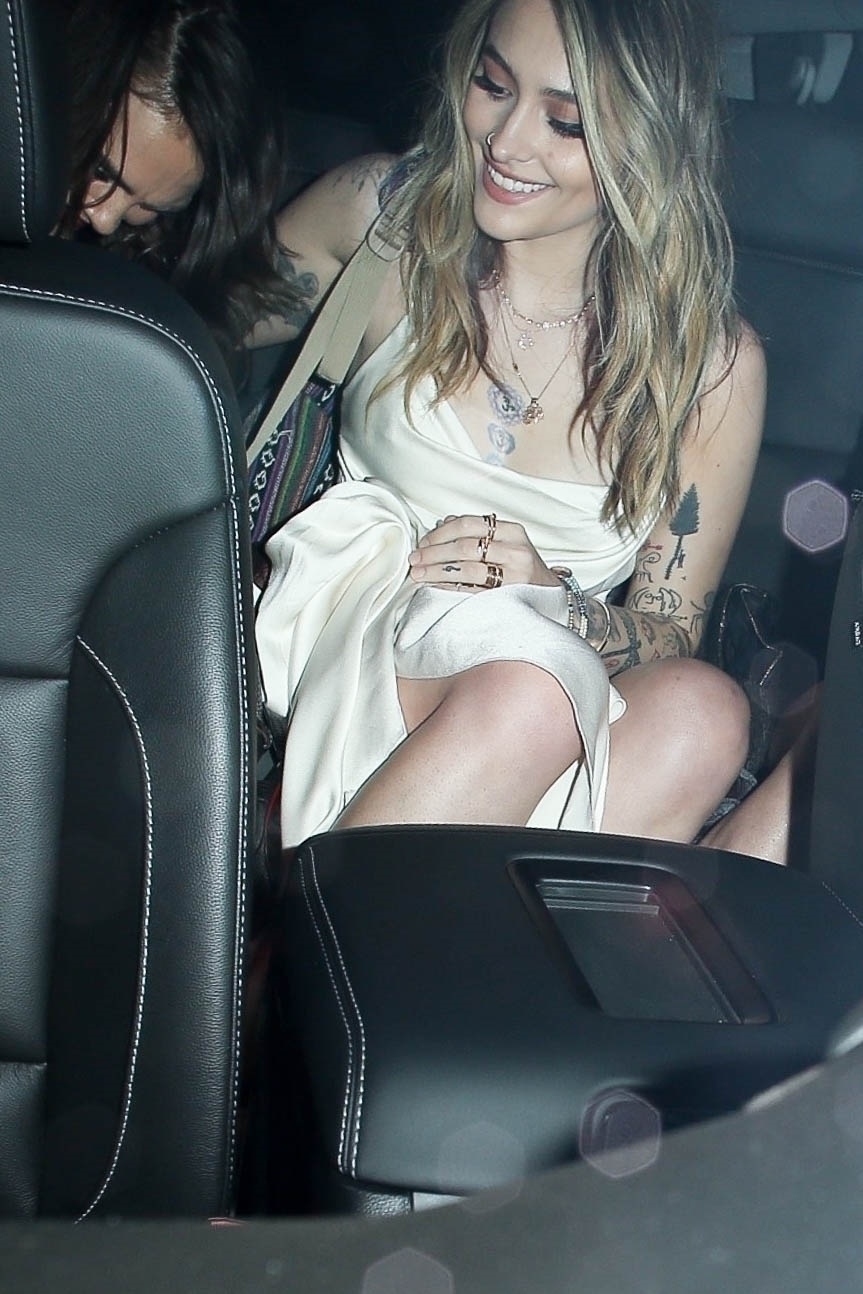 The supermodel, 28, and The Soundflowers singer, 23, first sparked rumors that they had turned romantic when they were spotted leaving a nightclub hand-in-hand in November 2017.

The following month Delevingne invited Jackson as her guest of honor to the Christmas Burberry X Bash in London – where they were again seen trying to sneak out together. 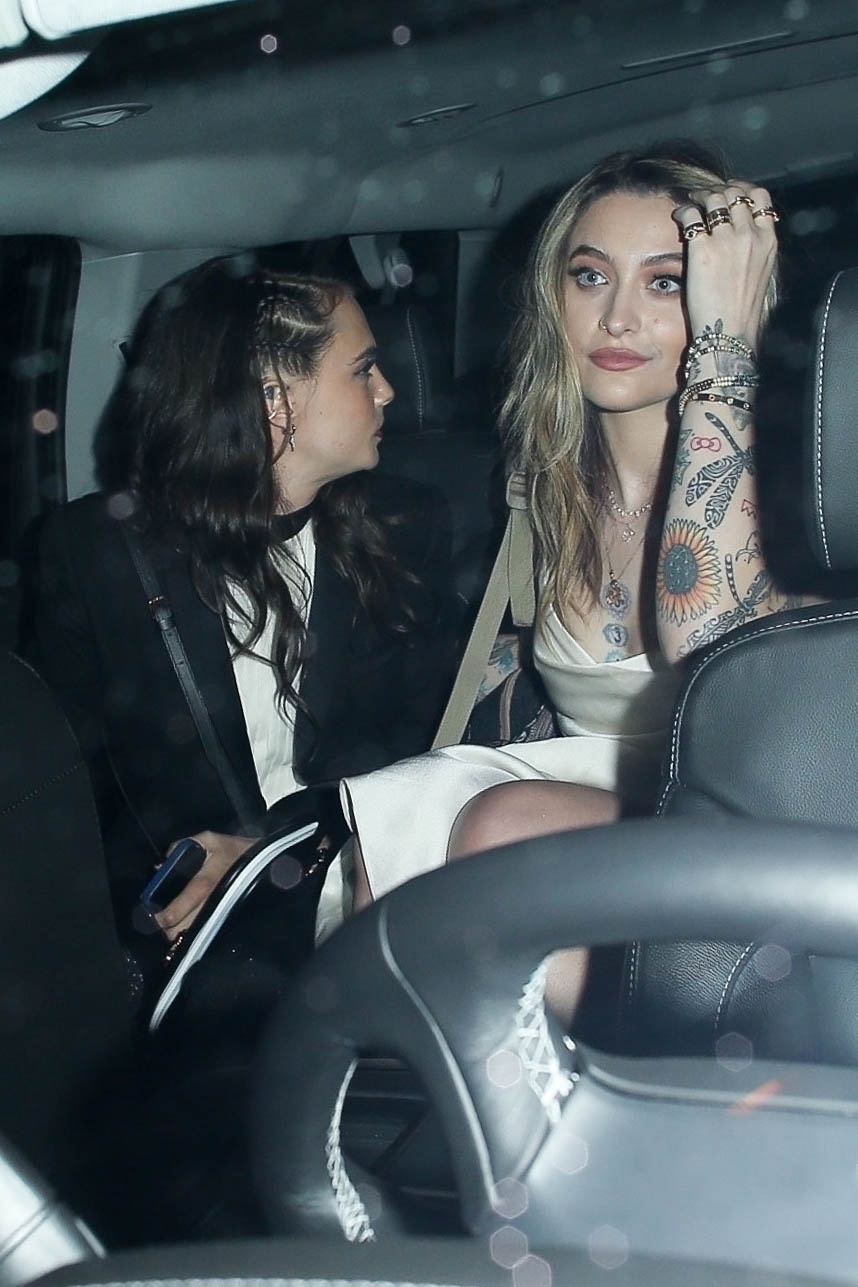 They fueled the rumors when they shared video of themselves on social media cuddling up in bed while watching “Carol.”

Days later, the two were spotted kissing while out to dinner with Jackson’s godfather, Macaulay Culkin, and his girlfriend, Brenda Song, at steakhouse Carlito’s.

Jackson went on to date musician Gabriel Glenn in November 2018 but the two, who starred in the Facebook Watch summer series “Unfiltered: Paris Jackson & Gabriel Glenn,” broke up in August 2020. 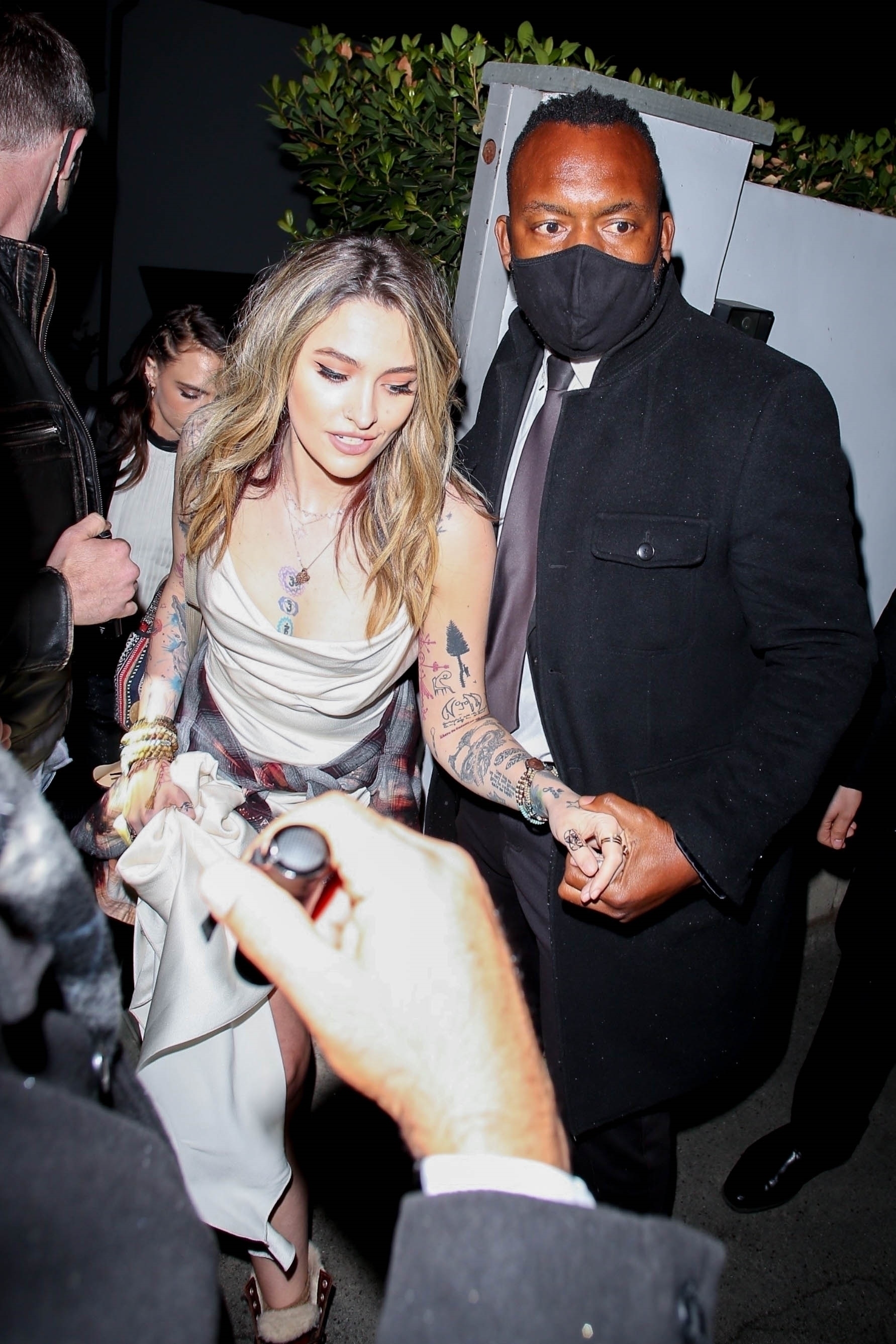 The “Suicide Squad” actress, meanwhile, dated Ashley Benson for two years, but the duo called it quits in April 2020.

Delevingne previously came out as pansexual, while Jackson has said she doesn’t label her sexuality.

“I don’t feel like there is a label for my sexuality that fits. Labels in general, not just for sexuality but for everything, I think, are just ways for humans to make sense of the world, to be able to compartmentalize,” Jackson told People. “We’re getting past the need for labels. It’s beautiful.”