PAIGE VANZANT has claimed Bare Knuckle Fighting Championship will pay her TEN times more than what she earned in the UFC. 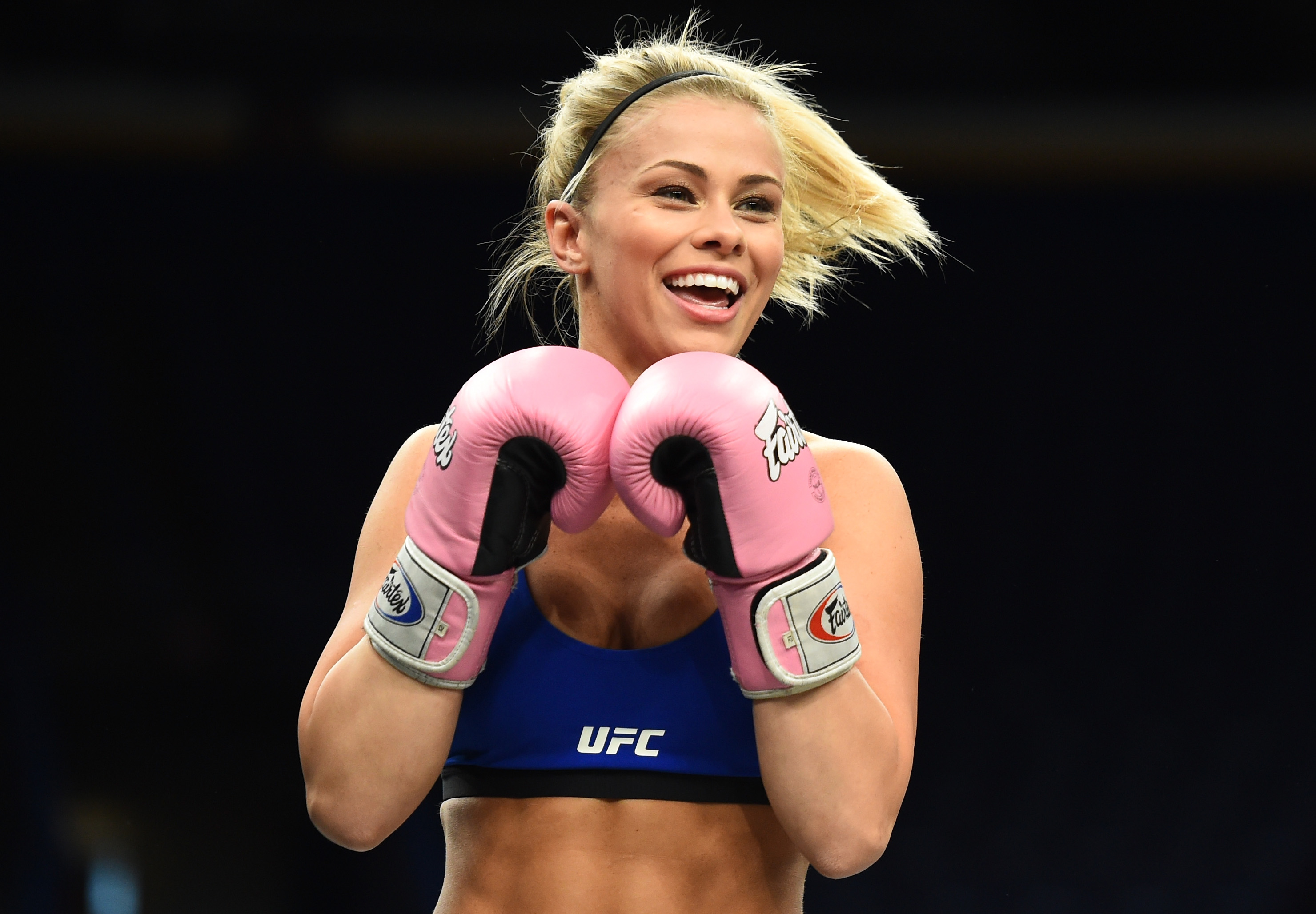 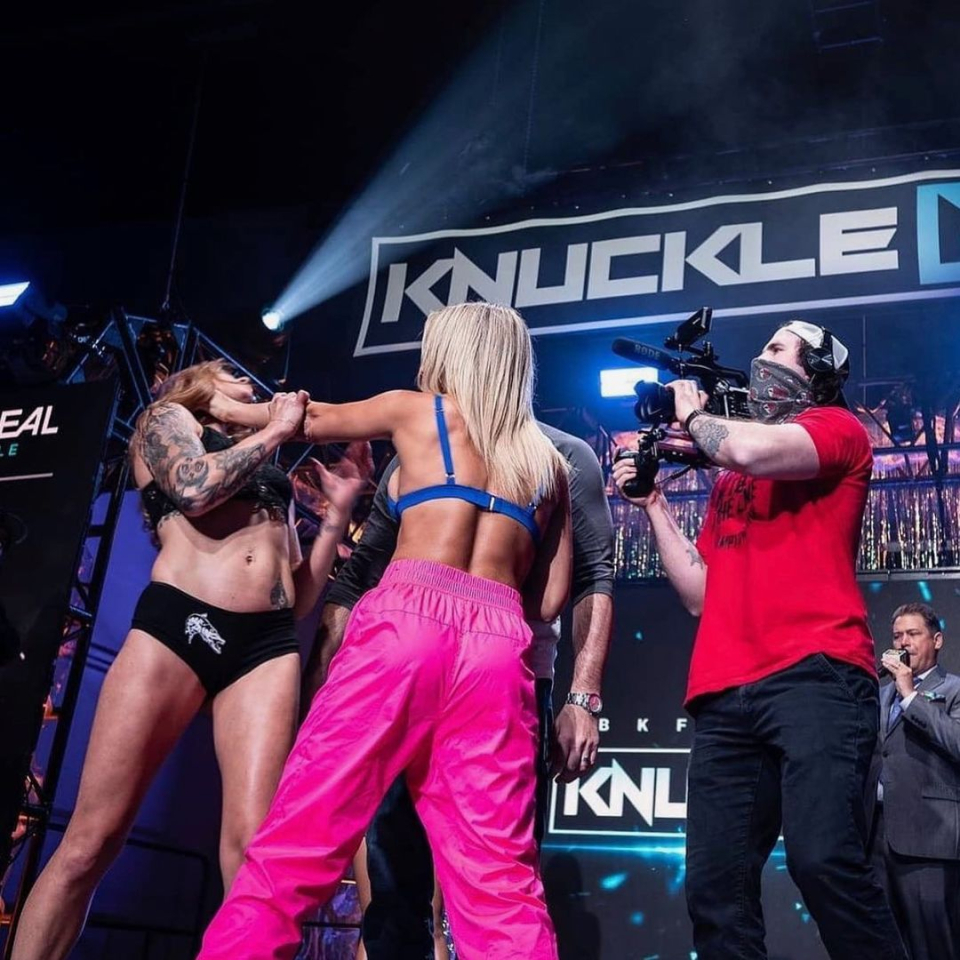 VanZant is set to make her BKFC debut tonight against professional boxer Britain Hart, a fight she says will earn her a huge wad of cash.

Speaking after the fiery weigh-ins for Bare Knuckle FC's KnuckleMania, the American Top Team star: “I’m here for a reason.

Before her final UFC fight with Amanda Ribas, which she lost via first-round submission, VanZant claimed she made more money on Instagram than she did fighting in the octagon.

That drew the ire of UFC chief Dana White, who fired a parting shot at her during the UFC 251 post-fight press conference. 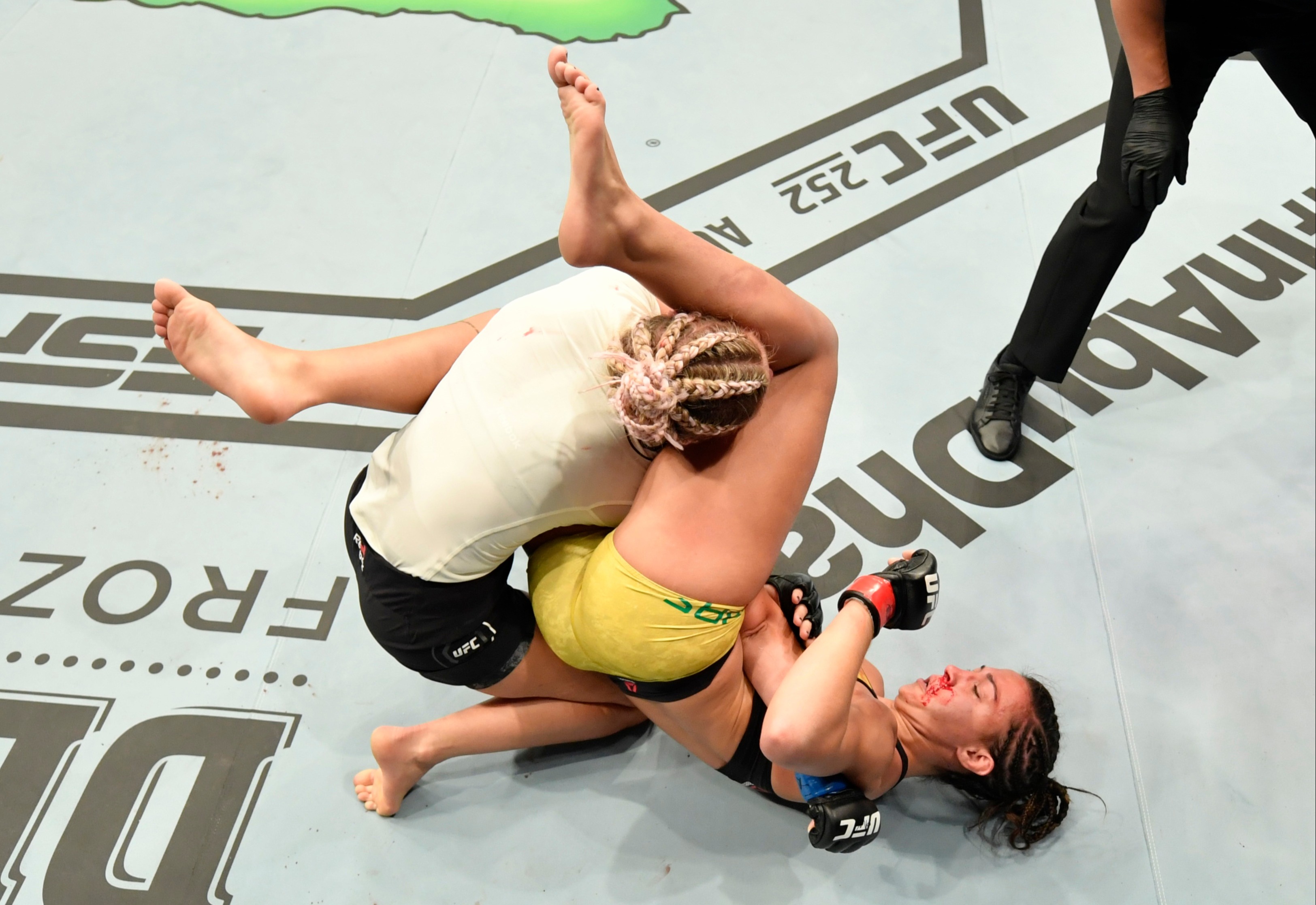 He said: "When you talk all that stuff, ‘I’m not being paid enough,’ and you’re fighting inconsistently, one time in the last year, (suffering) injuries, and then got smoked in the first round of the fight?

"She should definitely test free agency."

Despite being tied down to a long-term deal with BKFC, VanZant hasn't completely closed the door on a return to mixed martial arts.

She told TMZ: “BKFC, they did give me the liberty in my contract to be able to take an MMA fight. 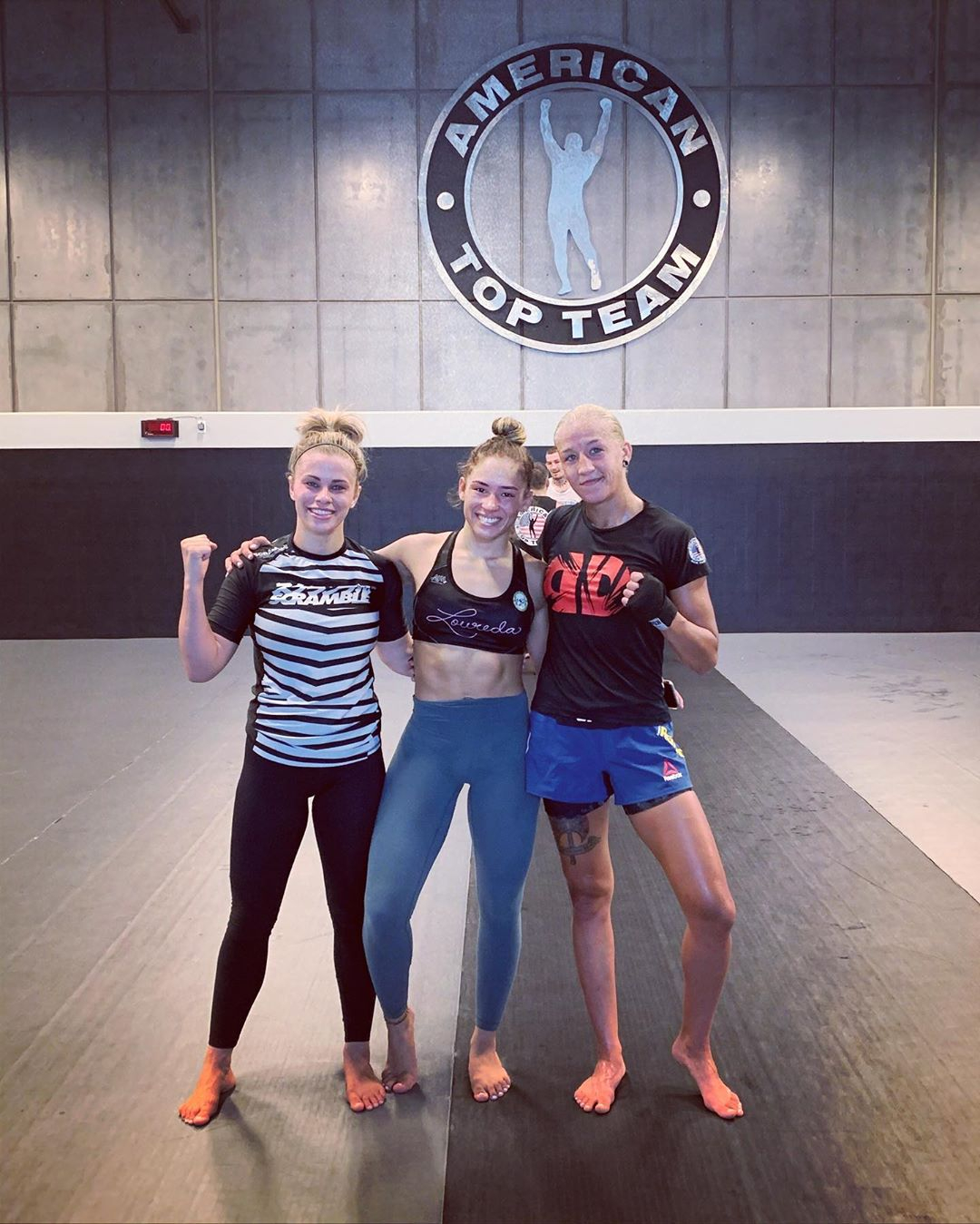 "I was informed of that by my manager, and I didn’t know that at first. At first, I was like, ‘No, I just want to do the boxing.’

"But I think that coming to American Top Team, it re-birthed my excitement and I now realise how good I am.

“So that kinda sparked that passion all over the place. So yeah, maybe I will take an MMA fight.

"I’m strictly focused on the boxing right now, especially for this fight. That’s all I do. But, maybe. Let’s see. The door is open, so it’s definitely there.”

Tags: claims, Earns, Paige, she, VanZant
You may also like
Celebrities News