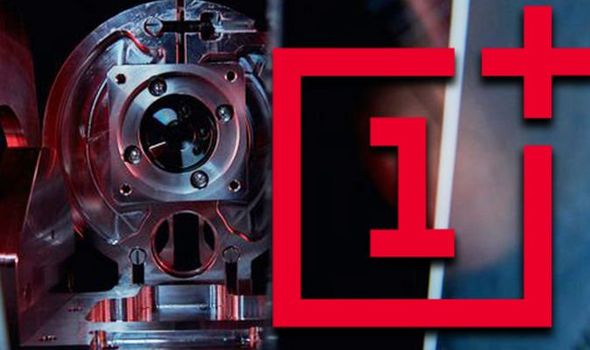 UPDATE ONE: OnePlus has announced it has created a handful of 5G-connected, snowball-firing robots that’ll do battle with each other in Finland from March 9.

Not only is OnePlus giving fans the opportunity to take control of the robots and play with other fans across the globe, it’s also offering some a chance to travel to Lapland and go toe-to-toe with the bots in person.

You can read all about OnePlus’ new, and admittedly unexpected, initiative here.

Later today OnePlus will reveal a new device that’s neither a phone nor a commercial product and fans are itching to see what’s in store.

Last month the Shenzhen firm’s UK Twitter account reached out for feedback from fans about a “special project” – it’s presumed this is exactly what OnePlus is planning to lift the lid on tomorrow.

The firm said: “We’re working on a special project (not a phone/commercial product!) and we’d love your thoughts on it.

“Reply to this tweet with waving hand emoji if you’re happy to give feedback, and we’ll DM a small number of you some photos.” 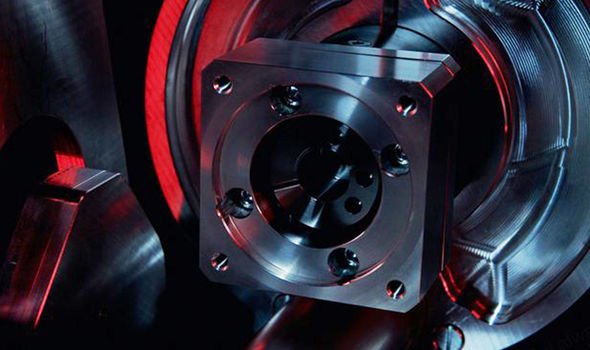 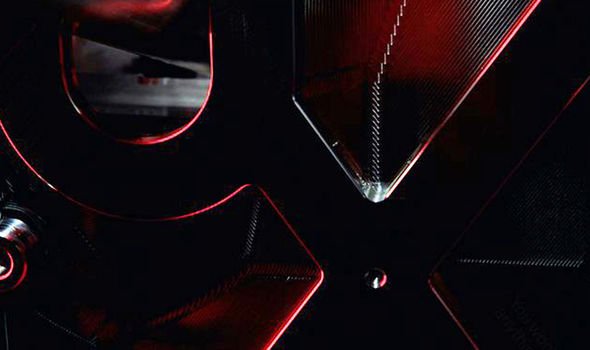 A couple of weeks later, OnePlus posted a teaser video for the “special project”, although it certainly doesn’t give much away.

The clip is mysterious and cryptic to say the least. It shows a bunch of mechanical parts from various angles and teases the date March 3 for a complete reveal.

There’s much speculation as to what the mechanical materials are actually for. We’re betting they have something to do with a new collaboration between the tech giant and British motor racing team McLaren.

However, the parts shown in the video also look like the internals of a watch from some angles. So really, all bets are off the table with this new announcement from OnePlus. 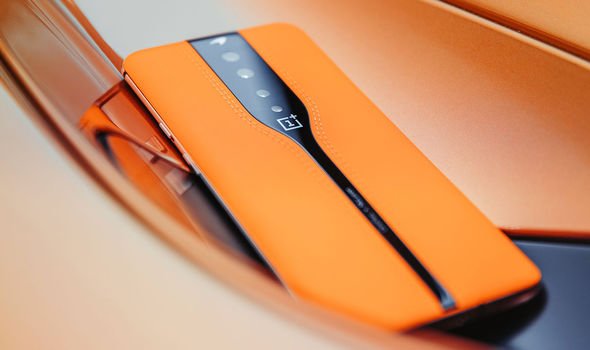 The only thing that’s certain is this won’t be the OnePlus 8 series many Android fans are expecting to debut in the coming months.

OnePlus is certainly no stranger to showing off exciting new technologies in a concept form. After all, it was only back in January the firm announced the OnePlus Concept One – the first handset in the world to use colour-shifting glass technology allowing it to effectively hide its cameras from view.

The Chinese firm collaborated with McLaren to engineer the Concept One – the technology used is similar to that present in the racing team’s 720S luxury sports car that has a glass roof that can adjust its level of tint and the amount of light it lets through.

Disappearing cameras aside, the OnePlus Concept One boasts a rear made of glass and leather, the latter of which is decorated with McLaren’s iconic papaya orange colour.

Express.co.uk went hands-on with the OnePlus Concept One at CES – you can find our full thoughts here.

Of course, we’ll be updating you when the Chinese tech giant reveals what it’s working on tomorrow. So stay tuned!