MIXED MARTIAL ARTS promoter Chatri Sityodtong wants the sport to be part of the Olympic Games within the next decade.

Sityodtong has led ONE Championship to become one of the biggest MMA organisations in the world since their launch in 2011. 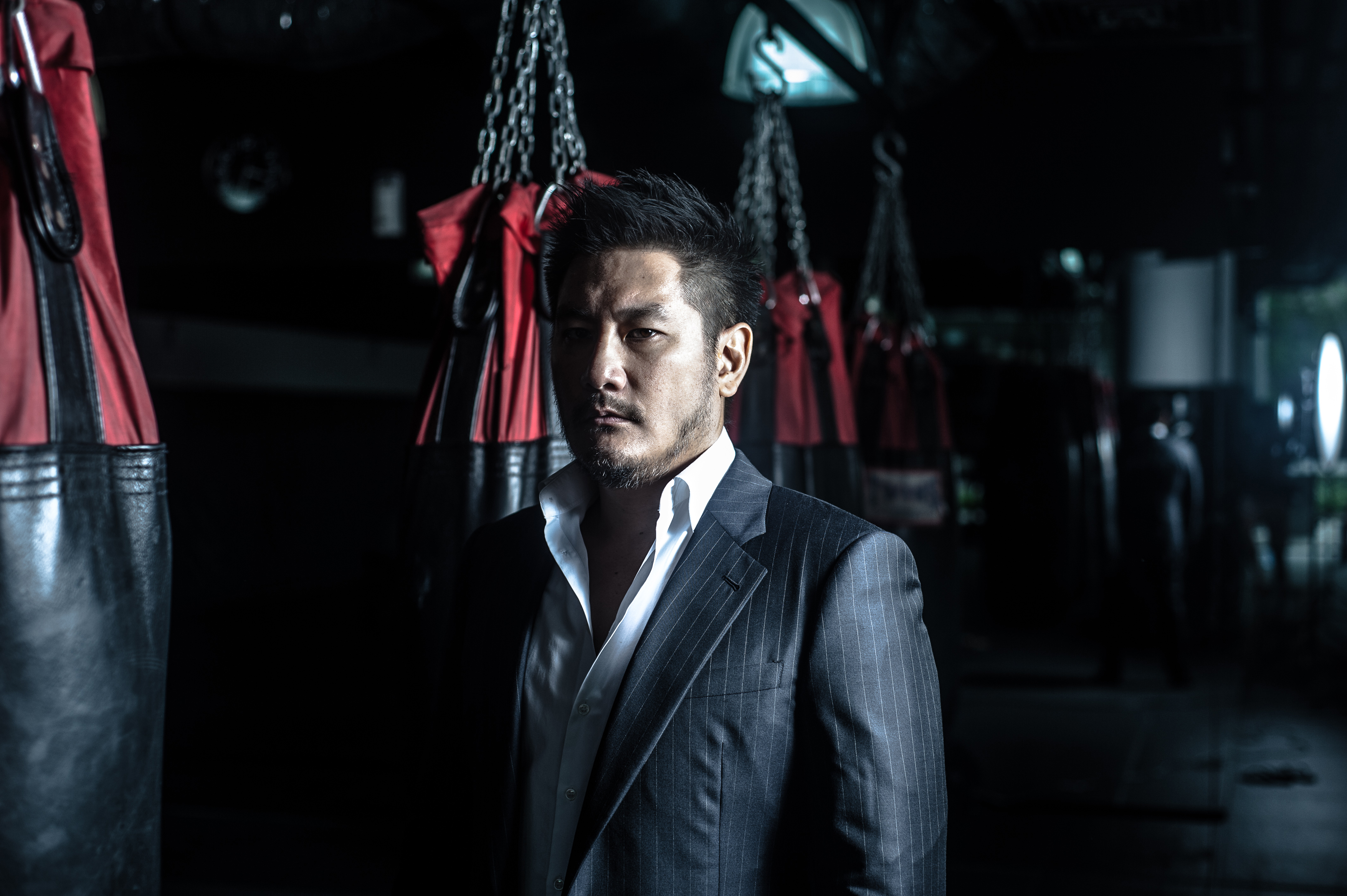 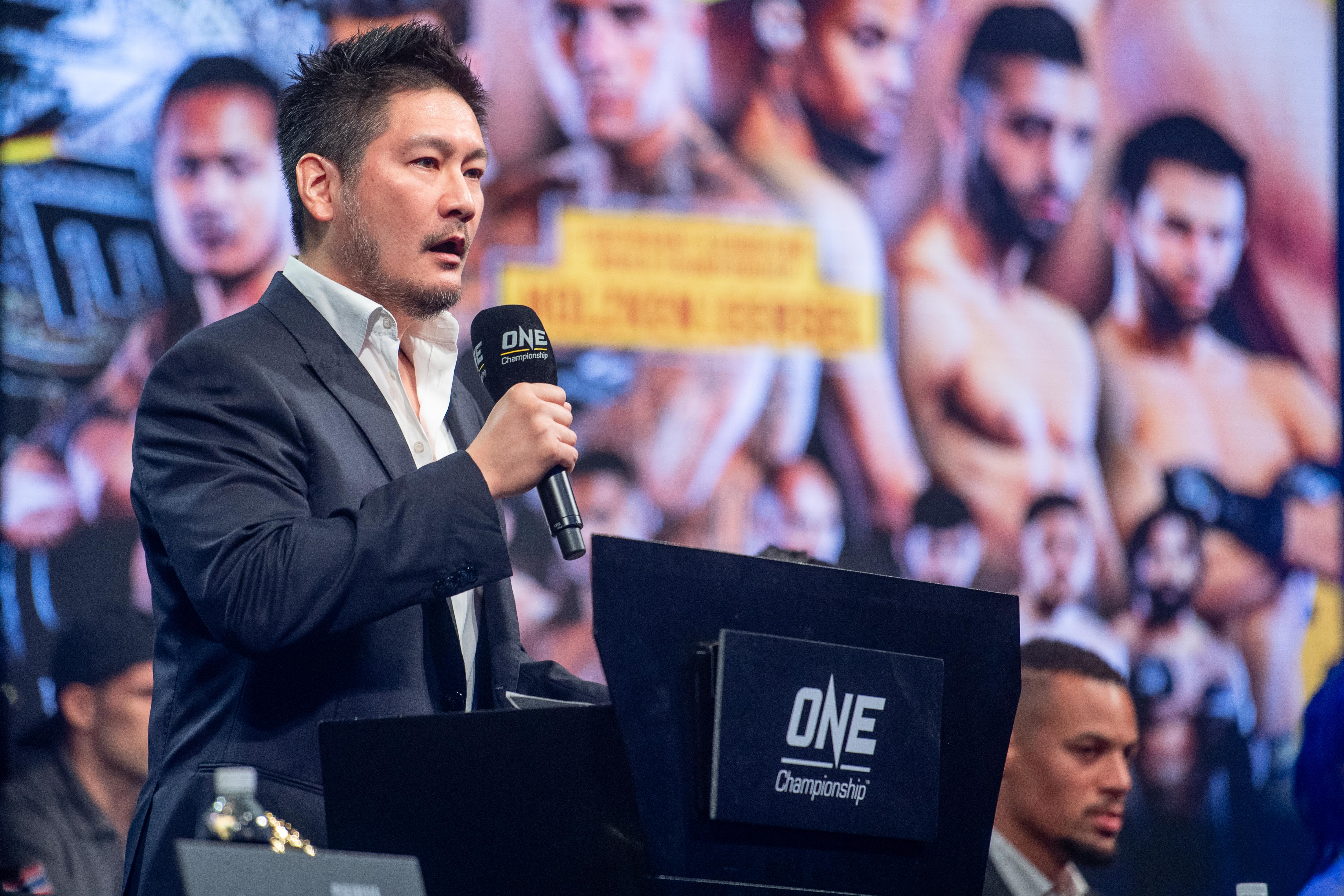 The Thai businessman teamed up with the Global Association of MMA in a bid to prove to the International Olympic Committee that MMA is suitable for the Olympics.

Sityodtong is adamant the 'values' of his ONE Championship brand can convince IOC chiefs to make MMA part of the programme in 2028 in Los Angeles.

“The values of ONE Championship, GAMMA and the Olympics makes for a huge opportunity for the martial arts community around the world to unite behind ONE Championship and help us bring it to the games.

“When I look at what the Olympics wants out of its athletes and organisations I think ONE Championship and GAMMA has it all.

More recently, kickboxing, Muay Thai, and sambo federations have all received full Olympic recognition, with a view to also be included by 2028 Games in America.

ONE Championship's founder and CEO wants MMA to head in the same direction.

Chatri added: “We want to help grow the pie, for sports that are currently in the Olympics.

“I am investing and leader the entire global eco system – ONE Championship and GAMMA making sure a total beginner to a world champion has the opportunity in their career to be an Olympian.

“I think it will grow all individual martial art forms, the way ONE Championship helped MMA, Thai boxing, boxing – we’ve grown all the sports because of our presence.

“As long as everything is done in the right way with the right values we can ignite more value in martial arts that are already in the games – whether that be wrestling, boxing, taekwondo, karate.”

Tags: Chatri Sityo, ONE Championship
You may also like
Celebrities News