NOTTINGHAM FOREST'S summer of spending is reportedly set to continue with a deal for Real Betis star Alex Moreno.

The Premier League newbies and Betis are claimed to be in the early stages of discussions regarding a transfer. 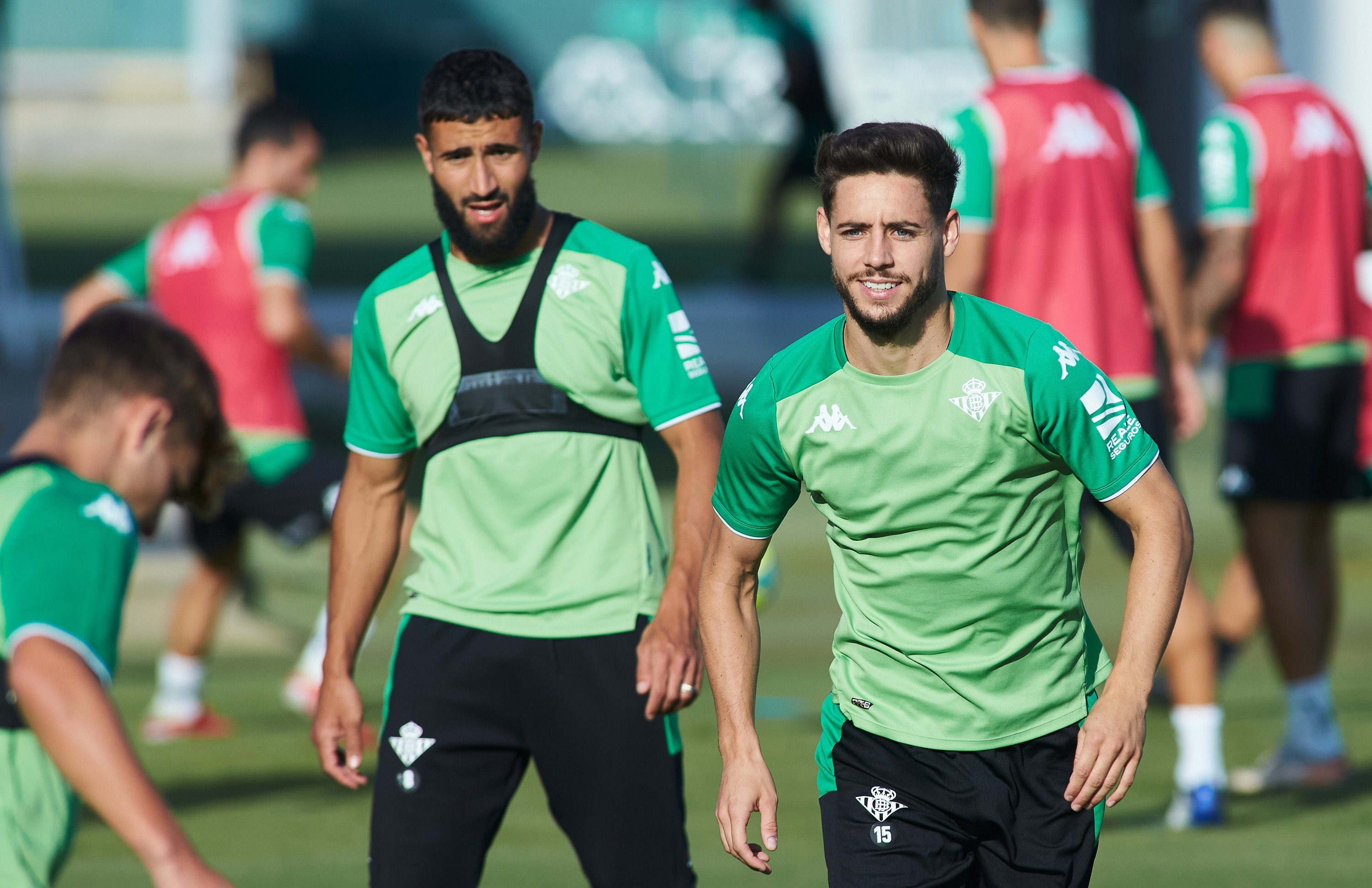 An agreement between the two clubs has not been reached as of yet.

But Forest are optimistic they will be able to strike a deal for the Spaniard, according to The Athletic.

And Moreno himself is thought to be open to a switch to the Prem.

Forest see Moreno as potential cover at wing-back, with the versatile 29-year-old also able to play further up the pitch as a left-winger.

Steve Cooper's side have already brought in THREE full-backs this window, but are eyeing another in Moreno.

Neco Williams and Giulian Biancone have been signed to play on the right, with Omar Richards snapped up for £10m from Bayern Munich to play left wing-back.

Harry Toffolo is also reportedly expected to arrive from Huddersfield, and he too plays on the left side of defence.

Elsewhere Forest have emerged as candidates to land free agent Jesse Lingard after he left Manchester United this summer.

The Spanish star helped the club lift the Copa del Rey title and secure a 5th place finish in LaLiga.