NORWEGIAN AIR plans to close its long-haul operation and focus instead on a scaled-down European business.

The move, which was announced today, comes as a result of the coronavirus pandemic that has all but halted transatlantic travel. 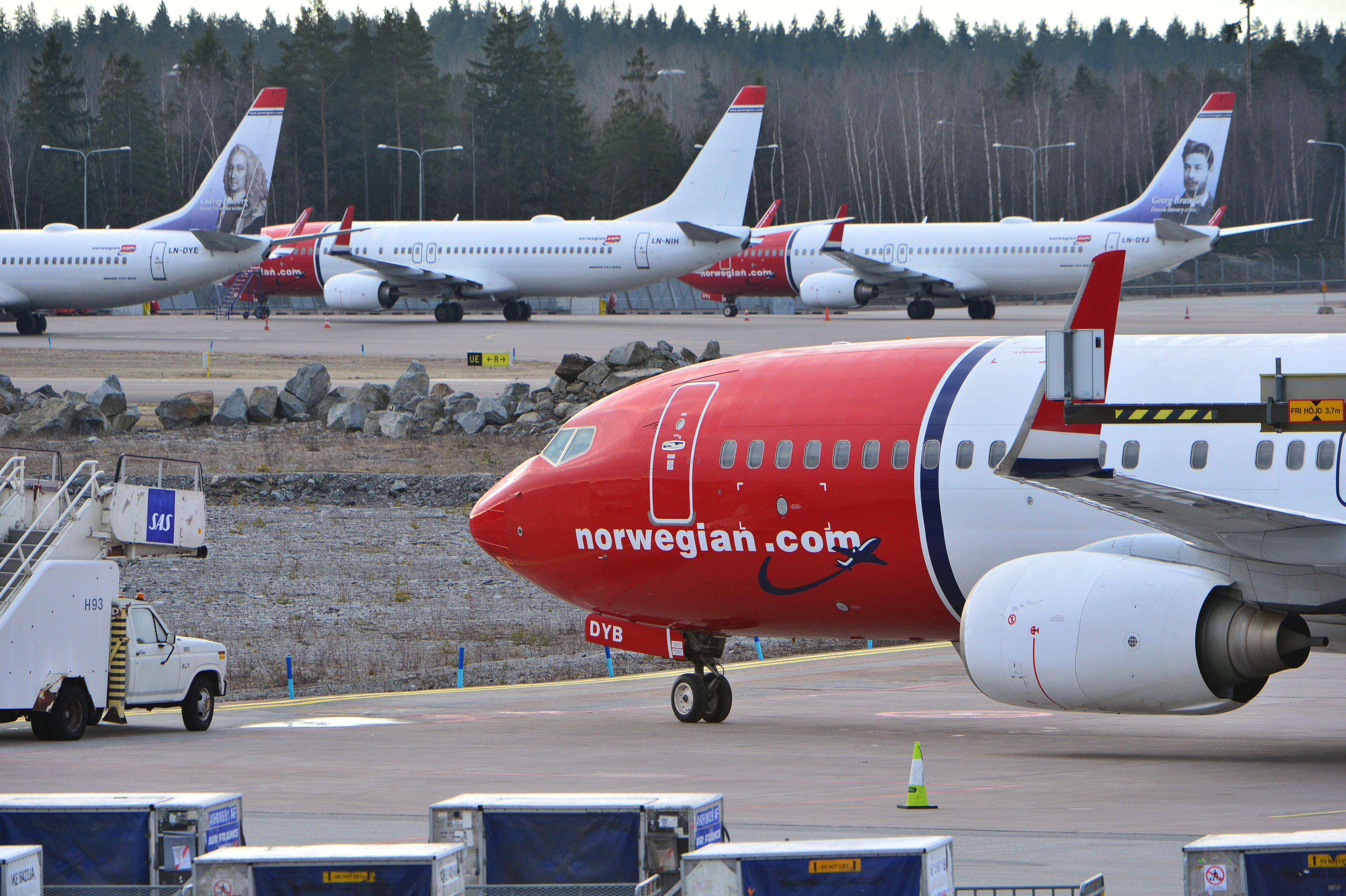 The plan, which is subject to approval by an Irish bankruptcy court, would cut Norwegian's fleet to about 50 aircraft from the exisiting 140, the company said.

The airline aims to focus on domestic routes in Norway, across the Nordics and to key European destinations.

Jacob Schram, CEO of Norwegian said: "Our short haul network has always been the backbone of Norwegian and will form the basis of a future resilient business model.

“We do not expect customer demand in the long haul sector to recover in the near future, and our focus will be on developing our short haul network as we emerge from the reorganisation process. 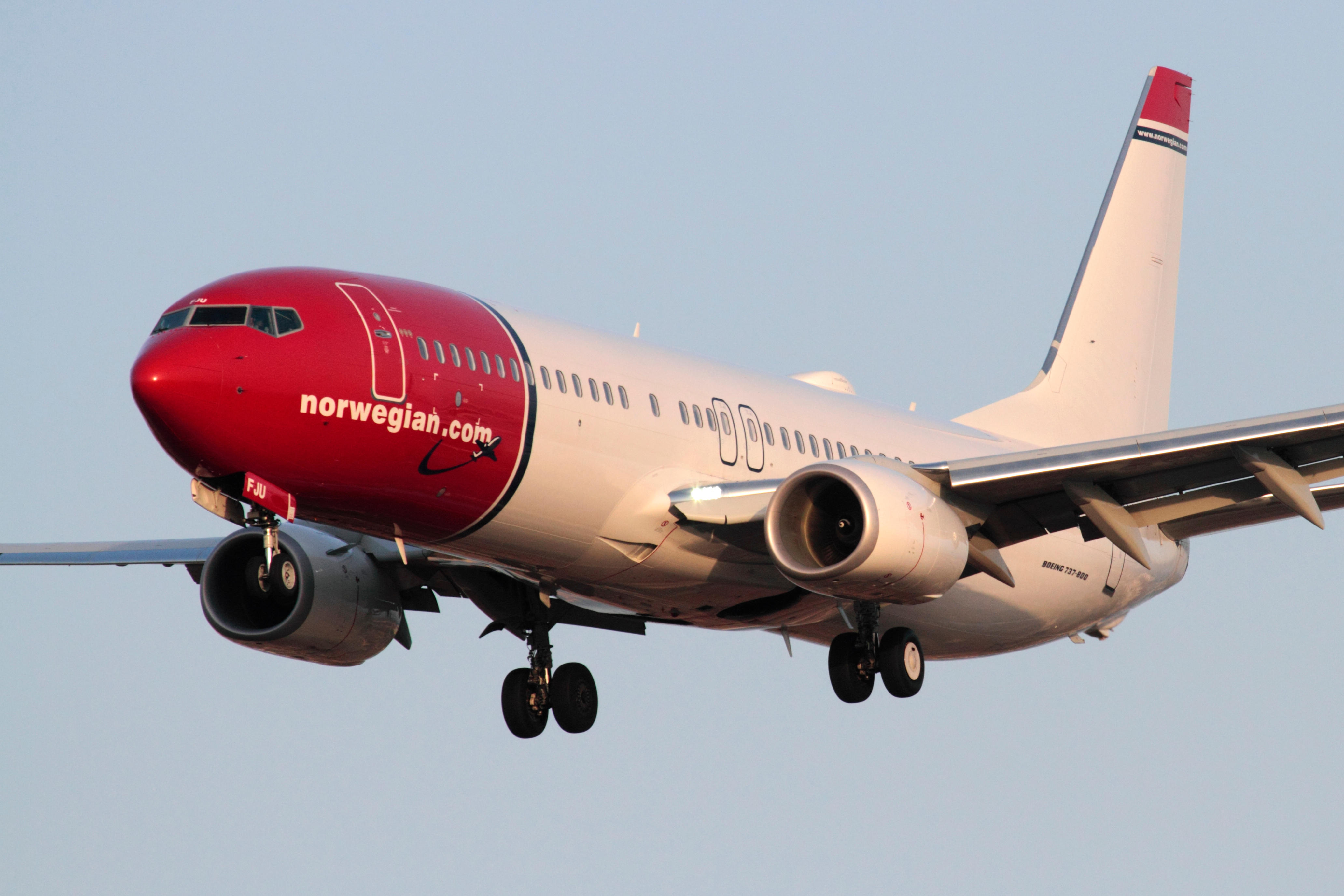 “It is with a heavy heart that we must accept that this will impact dedicated colleagues from across the company. I would like to thank each one of our affected colleagues for their tireless dedication and contribution to Norwegian over the years.”

Customers with bookings affected by the future changes in our route network will be contacted directly and will be refunded.

Norwegian was founded in 1993 but only began operating as a low-cost carrier with bigger Boeing 737 aircraft in 2002.

They transformed the transatlantic flights market for Brits in 2013, when they launched low-fare routes to New York, Los Angeles and Fort Lauderdale from London Gatwick.

Over the following six years they added a number of extra routes including Seattle, Denver, Singapore, Austin and Chicago.

The board of directors of the legal entities employing primarily long haul staff in Italy, France, the UK and the US have contacted insolvency practitioners.

Tags: Norwegian, SCRAP, to, transatlant
You may also like
Celebrities News