NEWCASTLE want to sign Tottenham midfielder Harry Winks in January, according to reports.

New boss Eddie Howe wants to add some quality to his engine room as he bids to keep the Toon up. 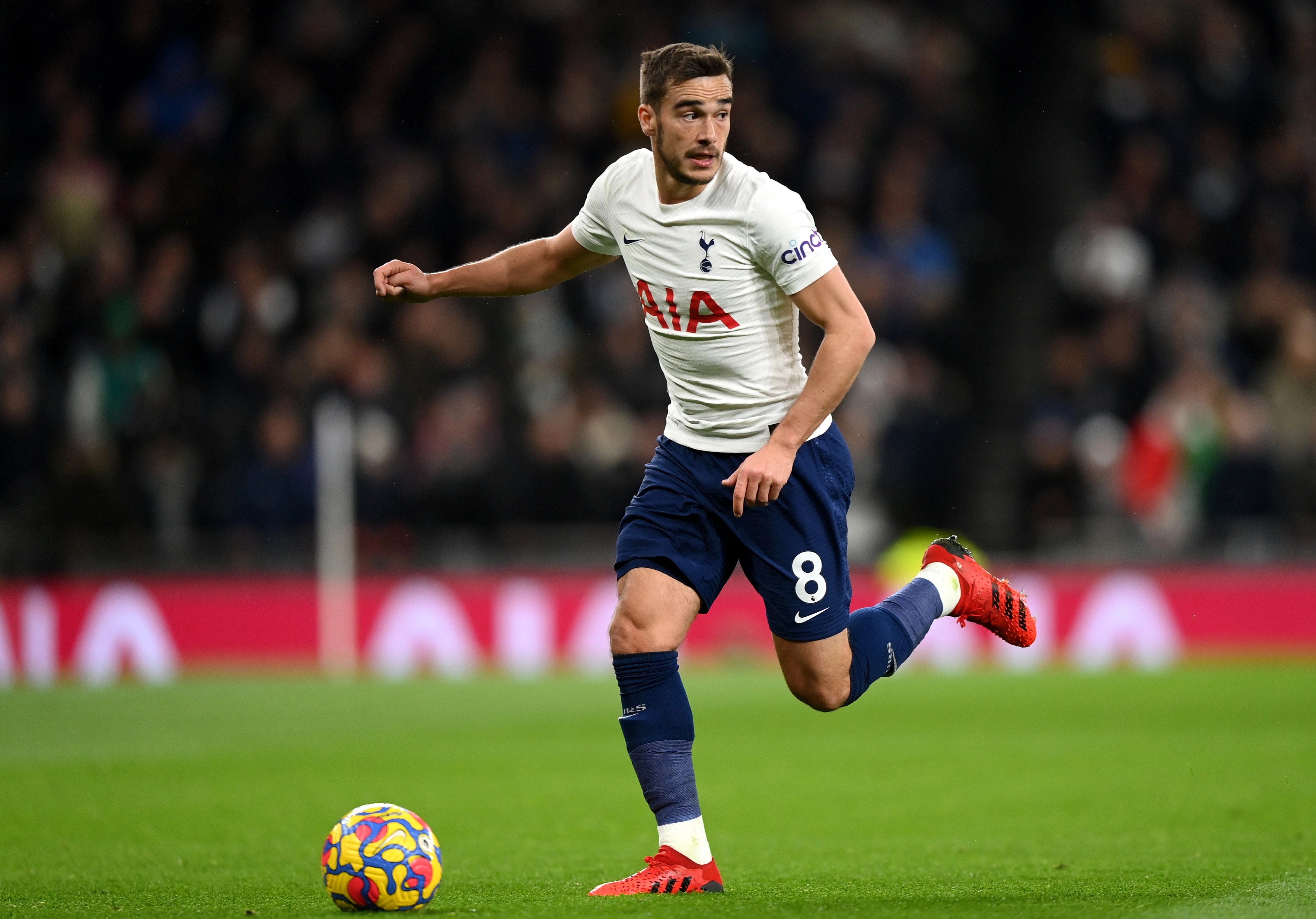 But he has lost his way in recent seasons under Jose Mourinho and Nuno Espirito Santo.

According to the Mail, Newcastle want to offer Winks an opportunity to revitalise his career.

Low confidence and a lack of consistent game time has seen the Spurs academy graduate fall down the pecking order in North London.

He has spent most of this season behind Oliver Skipp, Pierre-Emile Hojbjerg, Tanguy Ndombele, Dele Alli and Giovani Lo Celso.

But new boss Antonio Conte has offered him a way back from the brink at his boyhood club.

Winks came on for the final 17 minutes of the Italian's first game in charge against Vitesse Arnhem, with the score delicately poised at 3-2.

He then started yesterday's 2-1 victory over Leeds United, playing the full 90 minutes in the absence of Skipp and Lo Celso.

But they may have to compete with Spurs, as the North Londoners have also been offered the American, 23.

Conte's men are believed to be after a new midfielder, with the likes of Corentin Tolisso and Franck Kessie also linked.

A January acquisition for Spurs could pave the way for Winks to move to Newcastle.

The Hemel Hempstead-born star has made 181 appearances for Spurs, since being handed his debut by Mauricio Pochettino in 2014.