ADRIEN RABIOT has shut down speculation linking him away and has committed his future to Juventus in a big blow to Newcastle's transfer plans.

The Frenchman has been heavily linked with a move away from Turin in recent months, but now claims he sees his long-term future with the Italian giants. 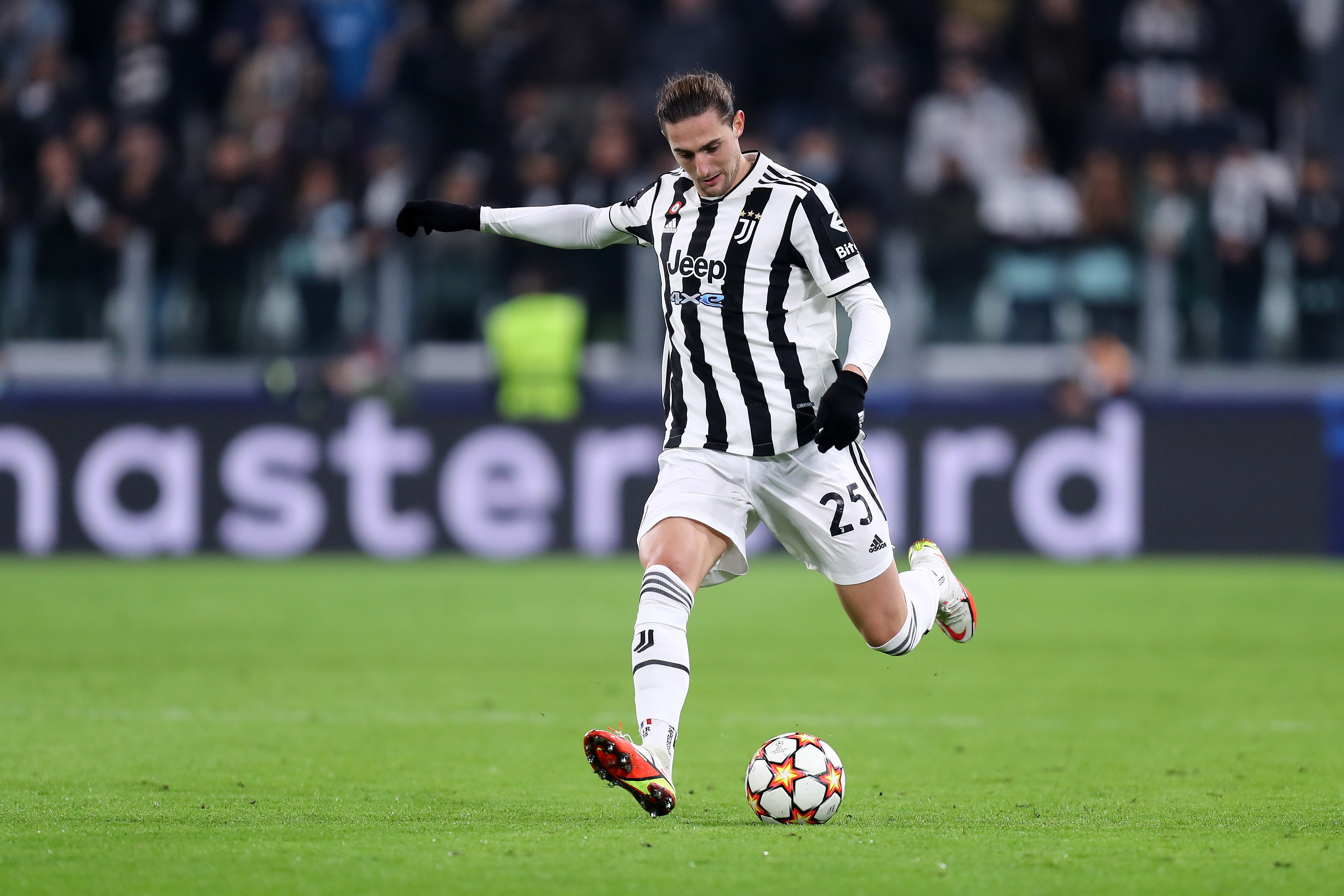 When quizzed on his future on international duty with France by TeleFoot, Rabiot said: “I’m happy in Turin. I see my future at Juventus, of course!”

Rabiot was reportedly a January transfer target for Newcastle, who will be looking to strengthen their squad in their bid to steer clear of relegation.

But the Magpies will have to look elsewhere, with the former PSG midfielder declaring he has no interest in a move away from the Allianz Stadium.

Rabiot has started eight of Juve's 12 league games so far this season, missing out on the others due to a combination of injuries and coronavirus.

He has established himself as a key player for the Bianconeri this season, operating on the left side of a midfield four under Massimiliano Allegri.

The Frenchman had been more of a squad player in his first two seasons in Serie A, having joined on a free transfer from PSG in 2019.

But with his place in the team looking secure for the time being, Rabiot looks likely to stay in Turin and will not entertain a January move to Tyneside.

He had previously been linked with Manchester United and Real Madrid, but Newcastle emerged as surprise frontrunners following their takeover last month.

The Toon was bought by the Saudi Arabian Public Investment Fund from the much maligned Sports Direct boss Mike Ashley – and are now flush with cash.

Former Bournemouth boss Eddie Howe has been appointed as their new head coach in the last week, following the sacking of Steve Bruce.

And he will reportedly look to recruit some of his former players to shore up Newcastle's squad ahead of what looks like being a tough relegation scrap.

The likes of Nathan Ake, Lloyd Kelly and Jefferson Lerma are all reportedly on Newcastle's radar, as well as James Tarkowski and Jesse Lingard.

Former Chelsea and Monaco technical director Michael Emenalo is also reportedly in line to take on a similar role at St. James' Park.

He was in charge of Chelsea's transfer strategy when the club signed players such as Kevin De Bruyne, Mohamed Salah, Eden Hazard and N'Golo Kante.

And Emenalo will have plenty of money to play with should he be appointed – but will have to prioritise avoiding relegation before looking to sign big names.

Tags: ‘blow, Adr, as, Newcastle, transfer
You may also like
Celebrities News