NEWCASTLE are reportedly set to open talks with Paris Saint-Germainover a deal for Julian Draxler.

The French giants are eager for the German attacking midfielder to leave this summer. 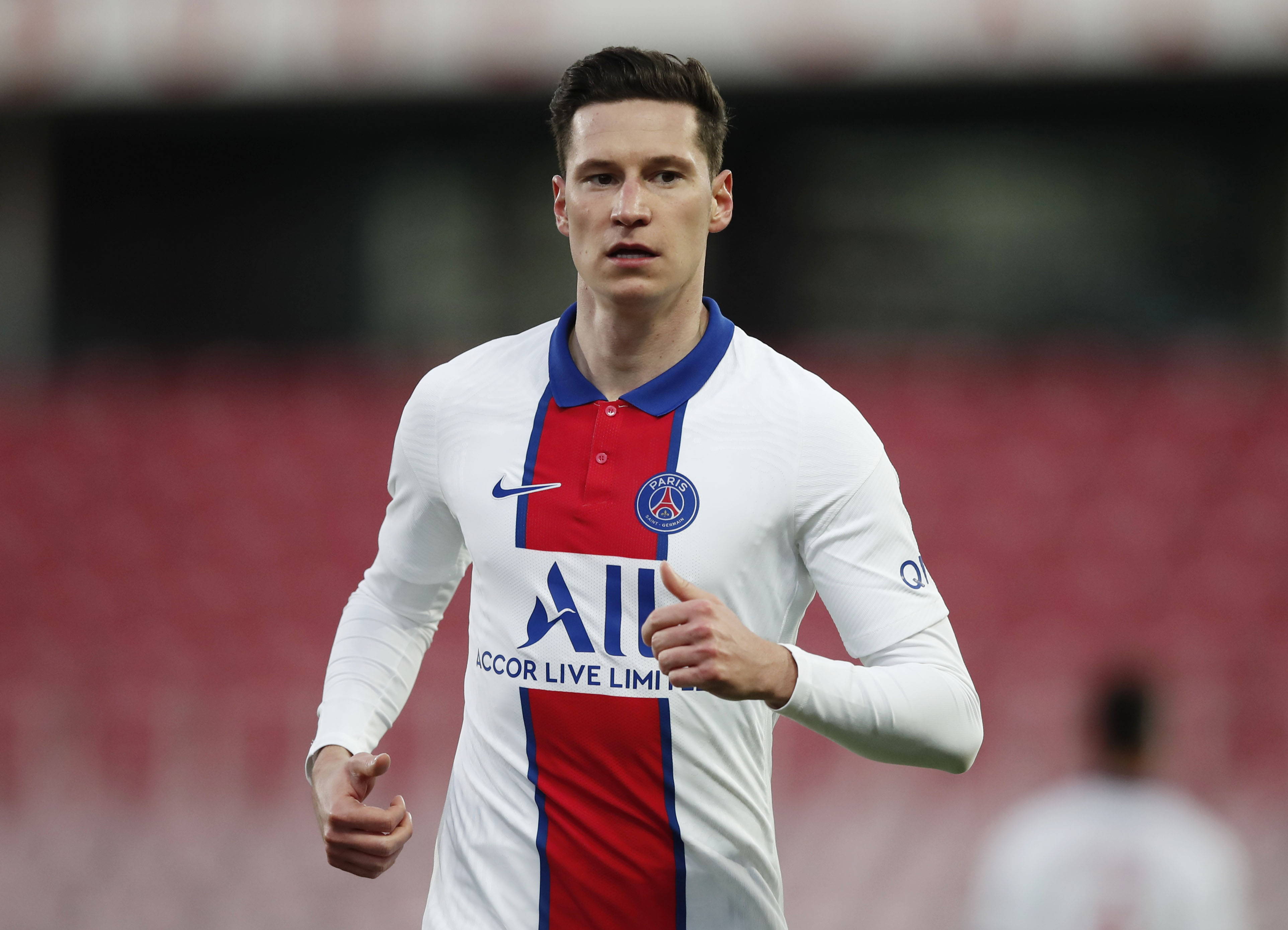 And talks are set to get underway between Newcastle and PSG regarding a move for Draxler, 28, according to Le10Sport.

The Ligue 1 side are claimed to want between £17million and £25m to let Draxler leave.

Although it remains to be seen whether Toon will match their asking price.

Newcastle are believed to have already contracted Draxler's representatives to discuss a transfer.

The 58-cap Germany international is not part of the PSG squad currently on pre-season tour in Japan.

He is under contract with Les Parisiens for another two years, but the club have made it clear they want him out this summer.

The Magpies are thought to have sounded out Draxler as a potential alternative to Lucas Paqueta.

Le10 say Newcastle have had a bid in excess of £34m turned down for Lyon playmaker Paqueta.

GOT THE RON IDEA

But boss Eddie Howe is reportedly still keen to bolster his midfield before the end of the transfer window.

Up to five more players could leave the club this summer in order to free up space in his 25-man Prem squad for new arrivals.

Toon are also keen to add a wideman before deadline day.

SunSport exclusively revealed over the weekend that Howe wants to sign Harvey Barnes from Leicester – but the Foxes are demanding £50m for the 24-year-old.