New video footage from DaBaby’s fatal shooting inside of a Charlotte-area Walmart in November 2018 appears to contradict the rapper’s self-defense claim.

The security footage – obtained by Rolling Stone and published for the first time on Sunday –appears to show DaBaby, whose real name is Jonathan Kirk, as the initial aggressor.

The “Rockstar” rapper, now 30, is seen in the video lunging at Henry Douglas as the self-proclaimed fan laughs and backs away with his hands inside of his hoodie’s pocket.

The men continue to scuffle as Jaylin Craig, Douglas’ friend, is seen discretely pulling out a handgun and walking over toward them.

At one point, DaBaby’s then-partner, Mariah Osborne, tries to interfere. She and the couple’s daughter were present throughout the incident as the family was reportedly shopping for winter clothes. 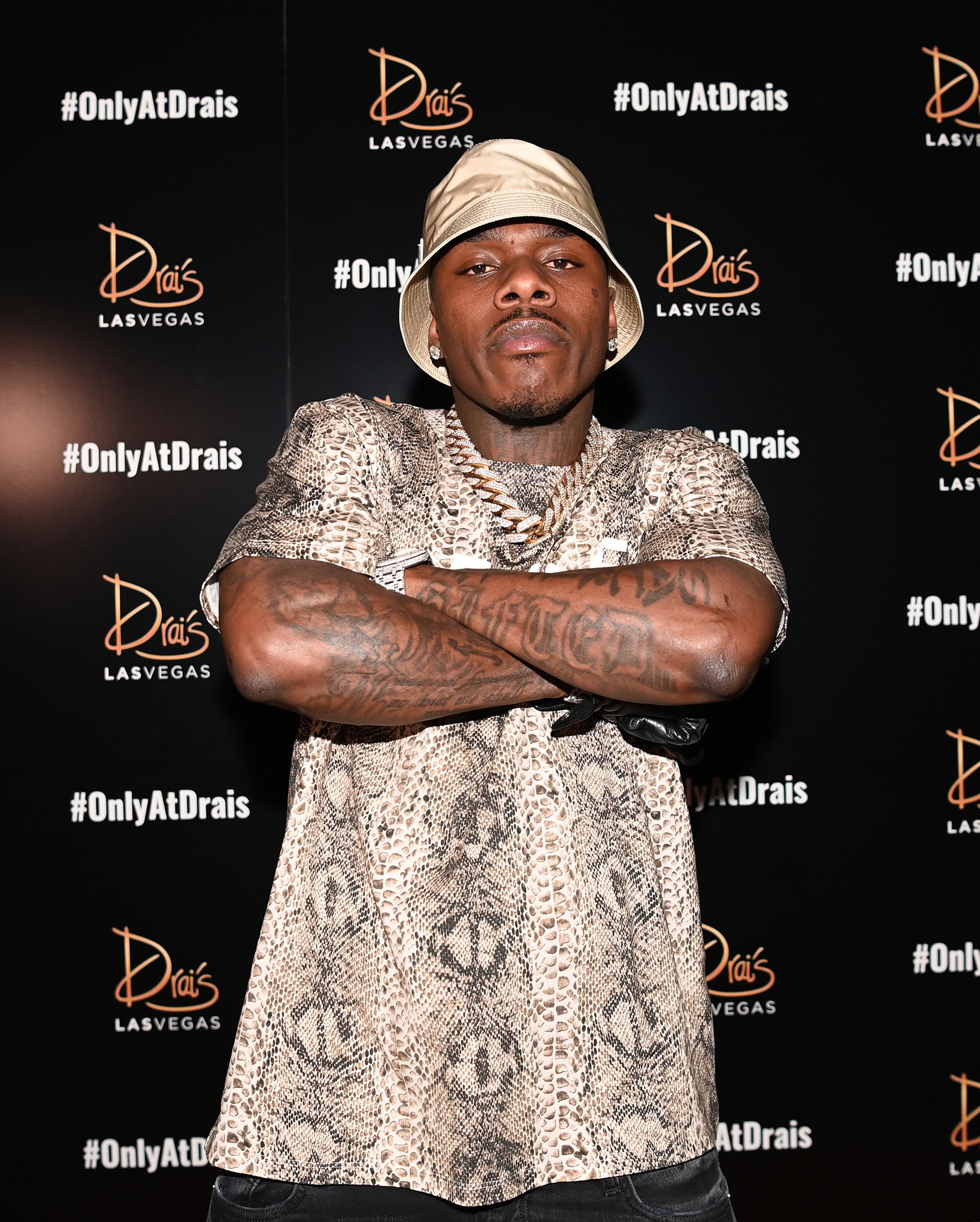 In another angle from the security footage, DaBaby is seen brandishing his handgun but then putting it back inside his pants.

The “Nasty” rapper fatally shot Craig amid the altercation.

DaBaby has maintained to police that Craig and Douglas were lurking around him in the aisles, and allegedly threatened him and brandished a gun, leading him to draw his own weapon, according to Rolling Stone.

Douglas claims the Grammy nominee became agitated when the teens recognized him, and he allegedly demanded they take things outside for a fight, per the outlet.

A rep for DaBaby did not immediately return Page Six’s request for comment. 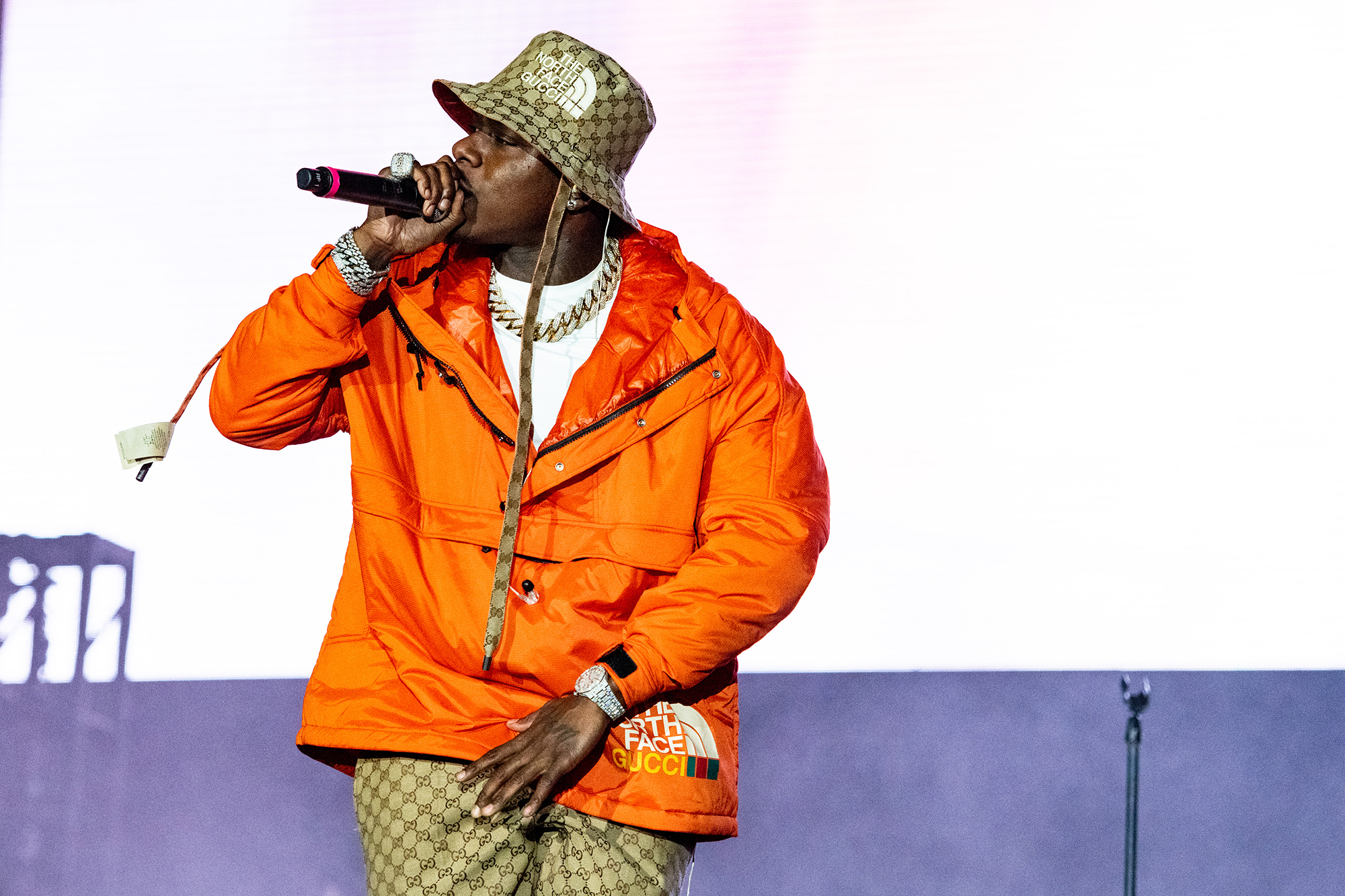 The case was closed in 2019 after officials determined their findings were “inconclusive” after reviewing security footage, witness testimony and a weapon found near Craig’s body, according to Rolling Stone.

“I feel like they just swept it up under the rug,” Craig’s mother, LaWanda Horsley, told the magazine. “[Kirk] knows what he did. I’m not doing this for no fame or anything, because at the end of the day, Jaylin Craig is gone.”

Aside from this incident, DaBaby has had a long list of legal issues over the years. 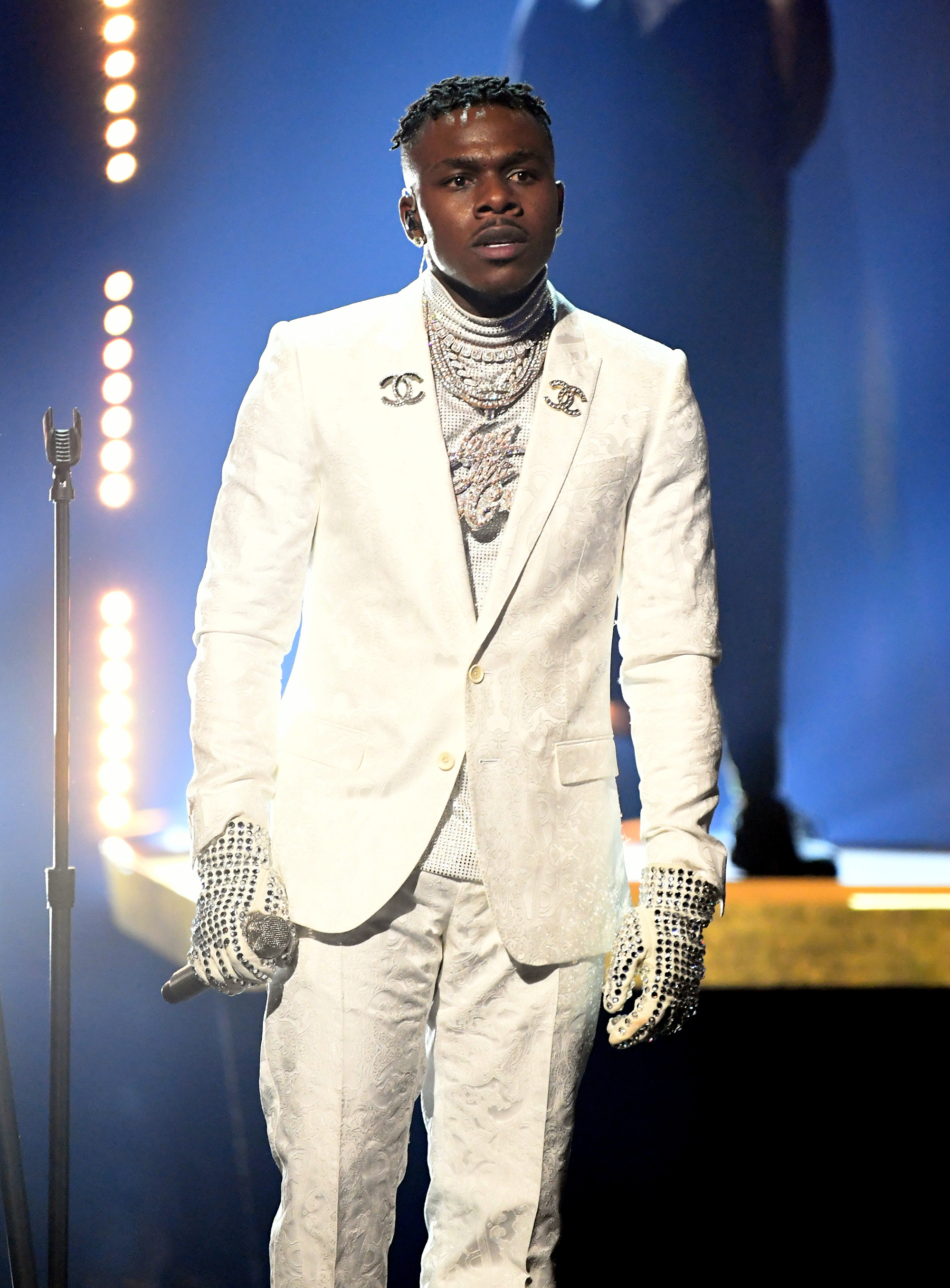 In January 2020, he was arrested on a battery charge after arguing with a music promoter over payment for a performance. However, prosecutors dropped the charges because one of the alleged victims would not cooperate, according to TMZ.

Then in March 2020, DaBaby had to issue an apology to a woman he hit for flashing her phone’s light at him while inside a nightclub.

He was also sued in September 2020 for a fight that took place at the Beverly Hills Hotel, arrested in January 2021 for alleged gun possession, and most recently shot an intruder at his North Carolina home earlier this month.

DaBaby was filmed getting into a physical altercation with an artist from his label weeks before the home intruder incident.