City paid West Brom £4m for the 18-year-old in 2019 after he shone against them in the FA Youth Cup. 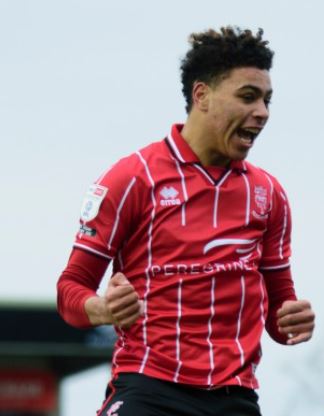 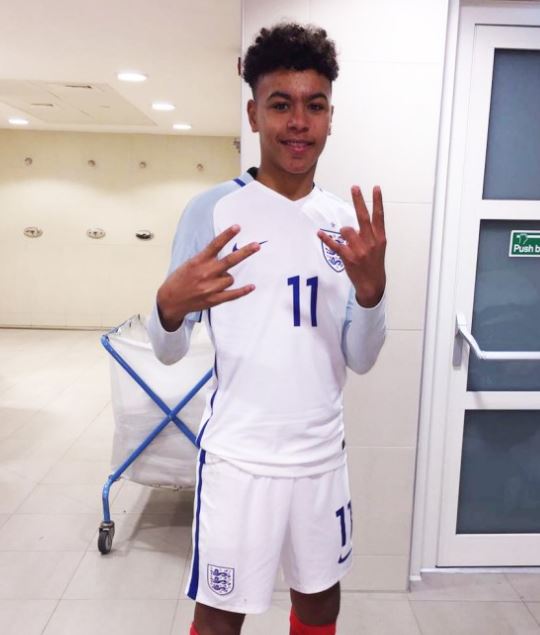 And the England Under-18 ace, now rated at £7m, hit six goals in 25 games on loan for League One promotion chasers Lincoln last season.

Now The Mail claim Palace are negotiating with City over Rogers, who was EFL young player of the month for March 2021.

But Reading's French midfielder Michael Olise is an even stronger contender to be ex-Arsenal hero Vieira's first signing for the Eagles.

Chelsea, Arsenal and Leeds are thought to have monitored London-born whizkid Olise, who has won two France U-18 caps.

But the Eagles are understood to have activated his £8m release clauseafter he was named in the Championship team of the year.

Midlander Rogers, though, could also be close to his first taste of top-flight football.

He failed to break through as City regained the Premier League title last term.

But he stepped up his progress with a temporary switch to Lincoln for the second half of the campaign, playing in their 2-1 play-off final loss against Blackpool.

Lincoln boss Michael Appleton hailed Rogers as a "proper, proper footballer on and off the pitch".

And he added: "He's the type of player you want to work with all the time."