Netflix’s desperate attempt to crack down on password sharing: Streaming giant tests charging users an extra £2.50 a month to share their account with people outside their home

In a desperate attempt to crack down on password sharing, Netflix is testing the ability for users to pay an additional £2.50 ($2.99) a month to share their account with people outside of their home.

It will initially be offered as an option in five Latin America countries before Netflix decides whether to trial the feature in further countries.

The rollout comes amid fears that account sharing ‘undermines [Netflix’s] long term ability to invest in and improve our service,’ according to Chengyi Long, Director of Product Innovation at Netflix.

‘We’ve been carefully exploring different ways for people who want to share their account to pay a bit more,’ Ms Long explained in a blog.

‘From next month, we will launch an “add a home” feature in Argentina, the Dominican Republic, El Salvador, Guatemala, and Honduras.’ 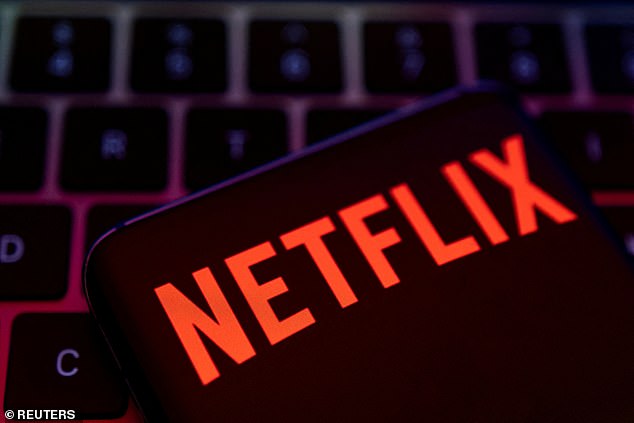 In a desperate attempt to crackdown on password sharing, Netflix is testing the ability for users to pay £2.50/month ($2.99/month) to share their login information with people outside of their home

How does it work?

Netflix is testing a new ‘add a home’ feature in Argentina, the Dominican Republic, El Salvado, Guatemala, and Honduras.

Netflix plans in these countries will include one home where users can enjoy Netflix on any of their devices.

However, to use their Netflix account in an additional home, users will now be charged an extra $2.99/month (£2.50/month).

Members on the Basic plan can add one extra home, those on the Standard up to two extra, and Premium up to three extra.

Travel will be included for these accounts, will the owner of the account will be able to manage and remove homes at any time from their account settings page.

Netflix has been looking at ways to crack down on password sharing since a 2019 study found that the streaming giant may be losing out on up to $192 million each month from the practice.

In March last year, Netflix tested a screen with some users saying: ‘If you don’t live with the owner of this account, you need your own account to keep watching’.

After seeing the screen, users were then prompted to enter a code that had been texted or emailed to the account owner to continue.

‘Members on our Standard and Premium plans will be able to add sub accounts for up to two people they don’t live with – each with their own profile, personalized recommendations, login and password – at a lower price: 2,380 CLP in Chile, 2.99 USD in Costa Rica, and 7.9 PEN in Peru,’ Ms Long explained in a blog at the time.

Each of these sub-accounts could only access their profile on one device.

The test was blasted by some users as ‘confusing’, while others were angered that the new rules did not apply equally for users worldwide.

The new ‘add a home’ feature being tested in Argentina, the Dominican Republic, El Salvador, Guatemala and Hondura, allows users to add additional ‘homes’ to their account for an extra $2.99/month (£2.50/month), where people within that home can enjoy Netflix on any of their devices.

Members on the Basic plan can add one extra home, those on the Standard up to two extra, and Premium up to three extra.

Travel will be included for these accounts, while the owner of the account will be able to manage and remove homes at any time from their account settings page.

‘We value our members, and recognize that they have many entertainment choices,’ Ms Long added.

‘So we’re working hard to make great TV shows and films, and to be as thoughtful as possible about how we charge for use across multiple homes.

‘We will be notifying members in Argentina, the Dominican Republic, Honduras, El Salvador, and Guatemala by email and on Netflix.’

Netflix’s terms and conditions clearly state that users are not allowed to share accounts outside of their household.

‘The Netflix service and any content accessed through the service are for your personal and non-commercial use only and may not be shared with individuals beyond your household,’ Netflix states. 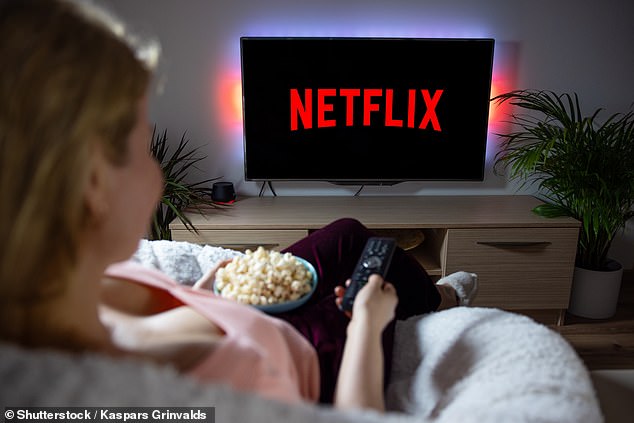 Despite this, approximately 33 per cent of Netflix subscriptions are shared outside the household, while only three per cent are used by multiple households that share the cost of the subscription, according to Leichtman Research Group.

Many Netflix users have taken to Twitter this week to discuss the feature.

One user wrote: ‘Next thing they’ll be asking to charge a fee for every person you invite over to your house to watch a movie. We see you being greedy Netflix.’

Another added: ‘I think I’d just cancel it, I only keep the subscription because my in-laws use it after I set it up on their tv one Christmas.’

And one joked: ‘This is how Netflix dies.’

However, Jake Moore, Global Cyber Security Advisor at ESET, pointed out that the test will reduce the risk of having your account hacked.

‘There is a huge problem with Netflix users sharing their passwords with friends and family members as these passwords may also be reused on other accounts such as social media or their email,’ he said.

‘When people reuse passwords, it increases the chances of having their accounts compromised but this risk significantly rises when users voluntarily share their passwords with others who may in the future test these credentials on other accounts.

‘It may seem like Netflix is choosing to increase profits by banning the use of account sharing in multiple households but this is also a timely reminder to never share passwords with others as well as keeping all passwords unique and complex.’

The news comes shortly after Netflix announced it is joining forces with Microsoft to develop adverts for a new, cheaper subscription plan – and potentially hold on to its subscribers.

Microsoft will be the streaming giant’s ‘technology and sales partner’ on its first ad-supported subscription offering, due to become available by the end of 2022.

Since its inception 15 years ago, Netflix has refused to include commercials in any of its offerings, but that has all changed this year.

WHAT ARE THE VIDEO STREAMING OPTIONS AVAILABLE TO UK CUSTOMERS?

Prices correct as of July 2022