NeNe Leakes won’t stand for being called a “husband stealer.”

The “Real Housewives of Atlanta” alum denied snatching her boyfriend, Nyonisela Sioh, from his estranged wife, Malomine Tehmeh-Sioh, who filed a lawsuit claiming Leakes is to blame for her broken marriage.

“[There’s] a lot going on in the world. I’m already out here a husband stealer, and this is too much,” she said on Instagram Live Thursday. “Ain’t nobody out here stealing husbands. Are they? I would never.”

The reality star, 54, went on to say that she has seen “a lot of single people,” joking that “nobody wants to steal nobody else’s problems.”

“So nonetheless, I love you guys,” she added.

Tehmeh-Sioh filed the lawsuit on May 23 in North Carolina, claiming in the court documents obtained by Page Six that Leakes and Sioh “engaged in an ongoing romantic, uninhibited, and adulterous affair without [her] knowledge or consent.”. She further alleged that Sioh, a clothing designer, “repeatedly lied to [her] about his whereabouts.” 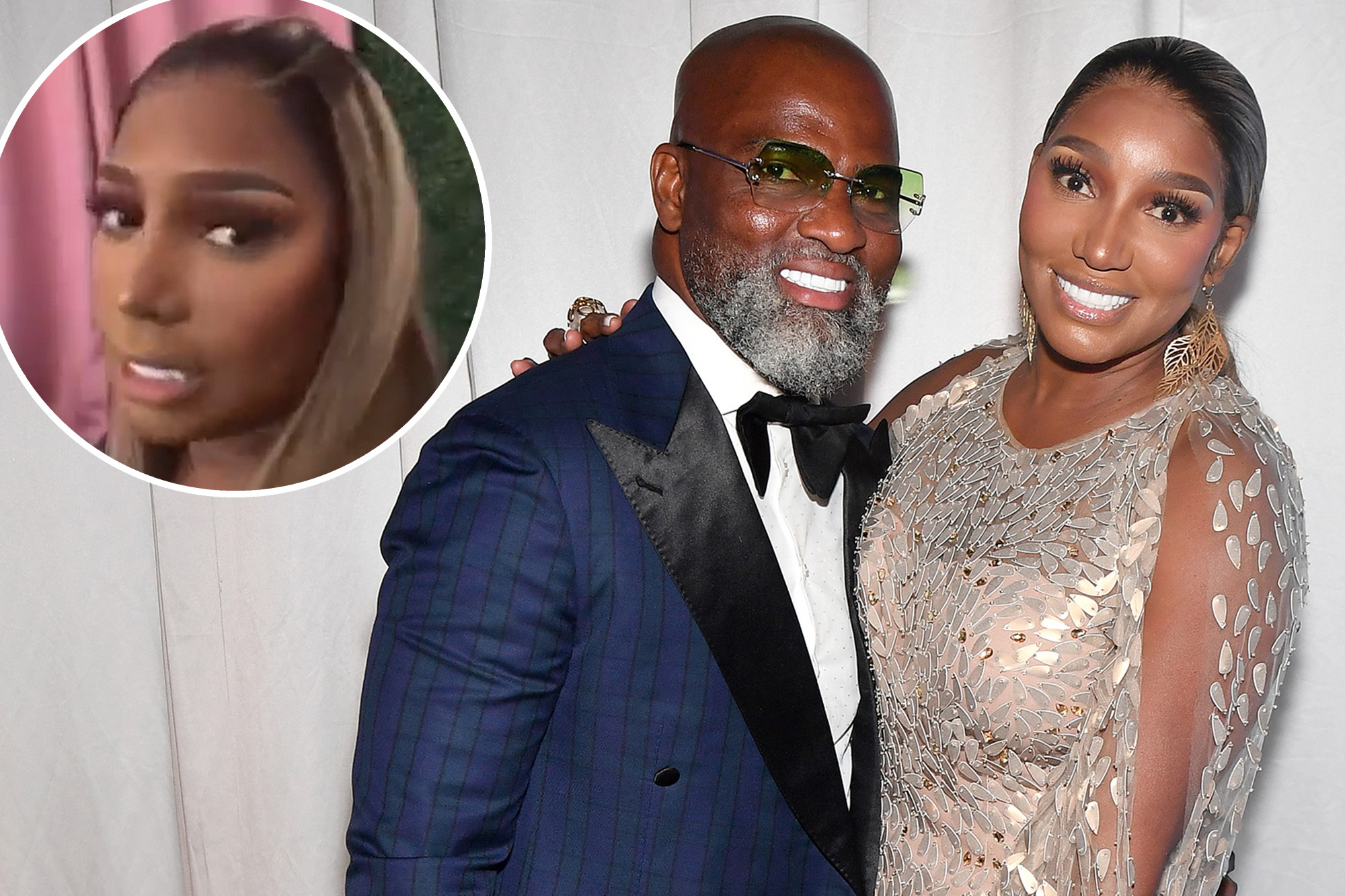 The filing explained how Tehmeh-Sioh faced “embarrassment, humiliation, and disgrace” when Leakes posted “intimate pictures” with Sioh on social media.

Tehmeh-Sioh, who listed the date of their separation as Dec. 17, 2021, pointed to Instagram photos that the Bravolebrity shared on Dec. 15 of Leakes and Sioh celebrating her birthday together prior to the spouses’ split.

“As a result of the adulterous relationship between [Leakes] and [Sioh], the love and affection which existed between [Tehmeh-Sioh] and [Sioh] was alienated, estranged, and destroyed,” the lawsuit alleged. 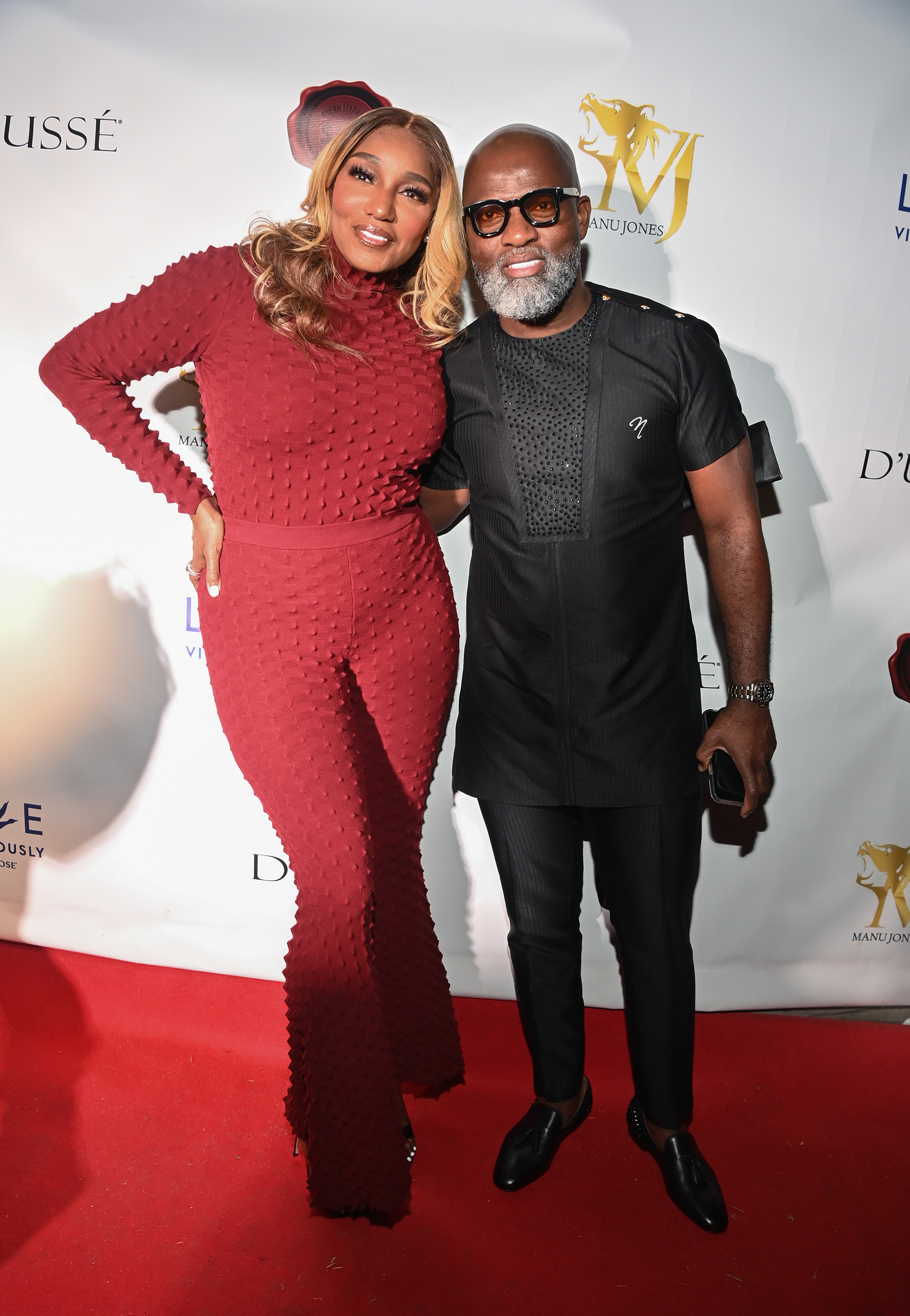 Tehmeh-Sioh is seeking $100,000 in damages from Leakes for “alienation of affections” and “criminal conversation.”