The FBI said on Sunday that the human remains found at the scene of a massive Christmas Day explosion in Nashville match suspect Anthony Quinn Warner, 63. Earlier Sunday, authorities officially named Warner as a person of interest in the case, one day after searching his home in Antioch, Tennessee.

“We can tell you Anthony Warner is the man believed to be responsible for this horrible crime,” said Nashville Metro police chief John Drake on Sunday afternoon.

CBS News has obtained a photo that law enforcement sources have confirmed is of Warner and being used in the investigation. The FBI later released the photo on social media. 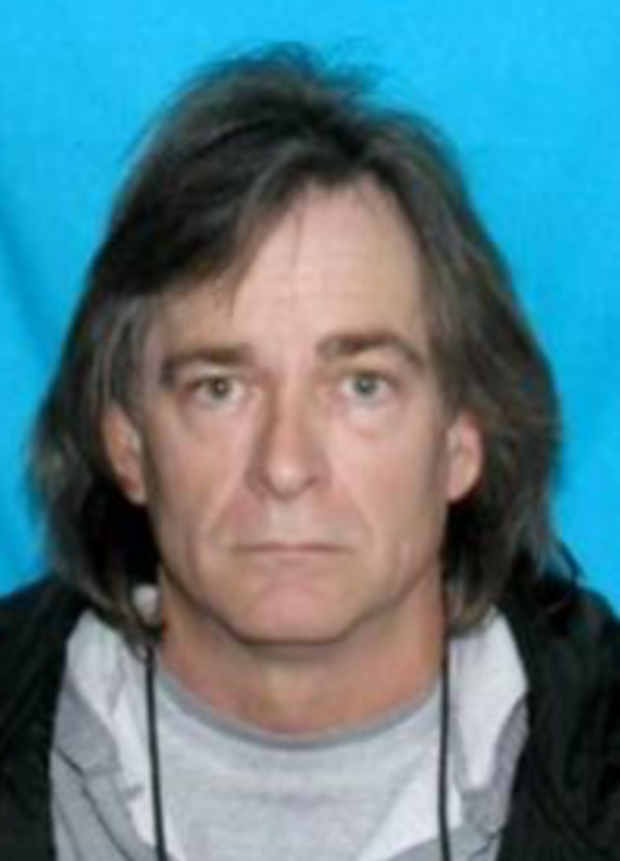 A law enforcement source told CBS News investigators obtained a DNA sample from Warner’s mother to be matched with human remains recovered from the scene.

Tennessee Bureau of Investigation Director David Rausch said at a news conference that they used items found at the scene that had Warner’s DNA, and a sample from a relative.

According to a federal law enforcement bulletin obtained by CBS News, the FBI found a note in Warner’s house that led them to a witness. That witness told the FBI they spoke to Warner about a week before the bombing and that Warner gave the witness his car, saying he had cancer and did not need it anymore. Gloves and a beanie hat were found in that car, and DNA from those items was used to match Warner’s DNA from the scene.

Canine remains were also found at the scene of the blast, and it is believed that Warner may have had a dog with him at the time of the explosion.

The FBI has a damaged hard drive it believes belonged to Warner that they are attempting to access. The witness who had Warner’s car also had a laptop said to have been owned by Warner about a year ago.

The FBI has Warner’s credit card information, and a preliminary examination appears to show purchases of chemical precursors and security alarms.

FBI special agent Doug Korneski said Sunday that there is no indication of additional suspects. Investigators are still searching for a motive. They would not say if the bombing is being considered domestic terrorism, and authorities confirmed Warner was not on law enforcement’s radar prior to the explosion.

Early Christmas morning, Nashville police responded to a call of shots fired near the AT&T data center in downtown Nashville. Instead, they found an RV with clothes and blinds covering the windows. A warning then blared from the RV about a bomb and ordered residents to evacuate. They believe the warning could have been coming from an audio recording.

Officers then began evacuating residents. The RV exploded around 6:30 a.m., with the large explosion rocking the area and disrupting AT&T service in Tennessee and as far away as Alabama. At least three people were wounded.

As the investigation into the blast continued for a third day, Nashville Metro police chief John Drake identified Warner, of Antioch, Tennessee, as the person of interest and he repeated there is “no known threat” to Nashville at this time.

A law enforcement source told CBS News that investigators are sifting through wreckage and combing over wide debris fields collecting evidence which will be sent to FBI laboratory in Quantico, Virginia. Evidence including human, clothing fragments, vehicle parts will be analyzed by forensic scientists.

Traffic is still being rerouted away from the downtown area. Mayor John Cooper said the area will be “sealed off” for further investigation, and a curfew has been extended until 4:30 p.m. Monday.

AT&T said on Sunday that 75% of disrupted service had been restored, WTVF reported. Cooper said on “Face the Nation” on Sunday that there “has to be some connection to the AT&T facility and the site of the bombing.”

Cooper said the public is “anxious” to understand the circumstances of the bombing better.