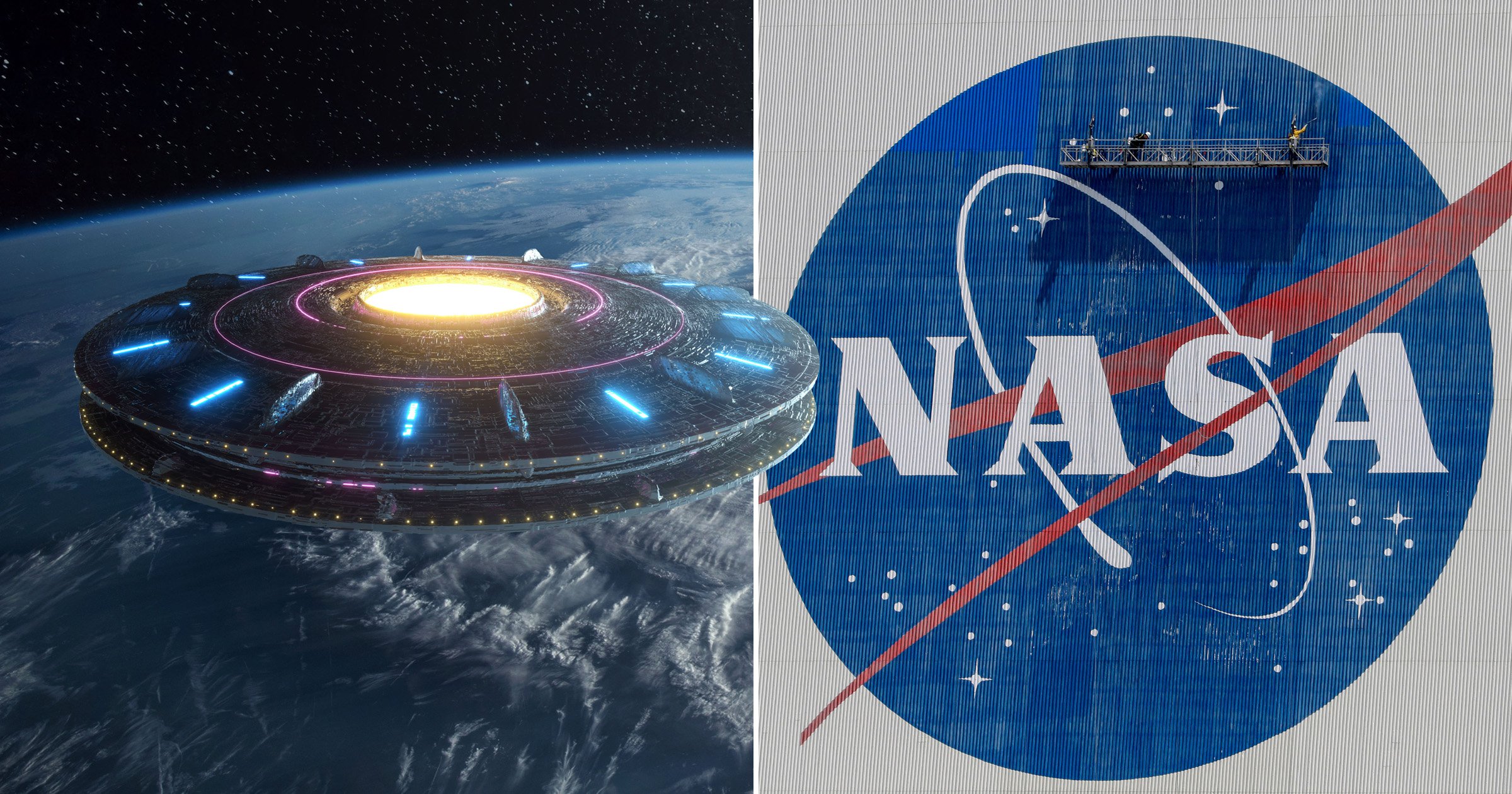 Nasa is launching its first-ever study of UFOs – for ‘national security and air safety’ and to identify how much more information is needed to understand them.

The study announced on Thursday, the first of its kind, will be entirely open and include no classified military data. It will not be part of similar groups formed by the US Department of Defense.

‘Unidentified phenomena in the atmosphere are of interest for both national security and air safety,’ stated Nasa.

‘Establishing which events are natural provides a key first step to identifying or mitigating such phenomena, which aligns with one of Nasa’s goals to ensure the safety of aircraft.’

Nasa’s science mission chief Thomas Zurbuchen said the agency has the tools and team to ‘help us improve our understanding of the unknown’.

‘That’s the very definition of what science is,’ he said. ‘That’s what we do.’

Zurbuchen also acknowledged that some in the traditional scientific community would see this move as ‘kind of selling out’.

‘We are not shying away from reputational risk,’ he said in a webcast. ‘Our strong belief is that the biggest challenge of these phenomena is that it’s a data-poor field.’

Nasa plans to begin the investigation this fall. It will last nine months and cost about $100,000.

The Nasa study comes about one month after the US House Intelligence Committee held its first public hearing on UFOs since the US Air Force shut down a committee on the topic in 1970.

Nasa’s team conducting the study will be lead by Princeton University astrophysicist David Spergel. Spergel also serves as president of the Simons Foundation, an organization dedicated to advancing the frontiers of math and science.

‘We have to approach all these questions with a sense of humility,’ stated Spergel. ‘I spent most of my career as a cosmologist. I can tell you we don’t know what makes up 95% of the universe. So there are things we don’t understand.’

Nasa plans to coordinate this team with their broader mission of searching for life in the universe.

‘Nasa has an active astrobiology program that focuses on the origins, evolution, and distribution of life beyond Earth,’ the agency stated. ‘From studying water on Mars to probing promising “oceans worlds,” such as Titan and Europa, Nasa’s science missions are working together with a goal to find signs of life beyond Earth.’