DEAR DEIDRE: I WAS conned by my lover for more than ten years while he enjoyed a comfortable married life.

When I met my boss, I felt something special between us. I was 26 and he was 33. He was self-assured and confident. 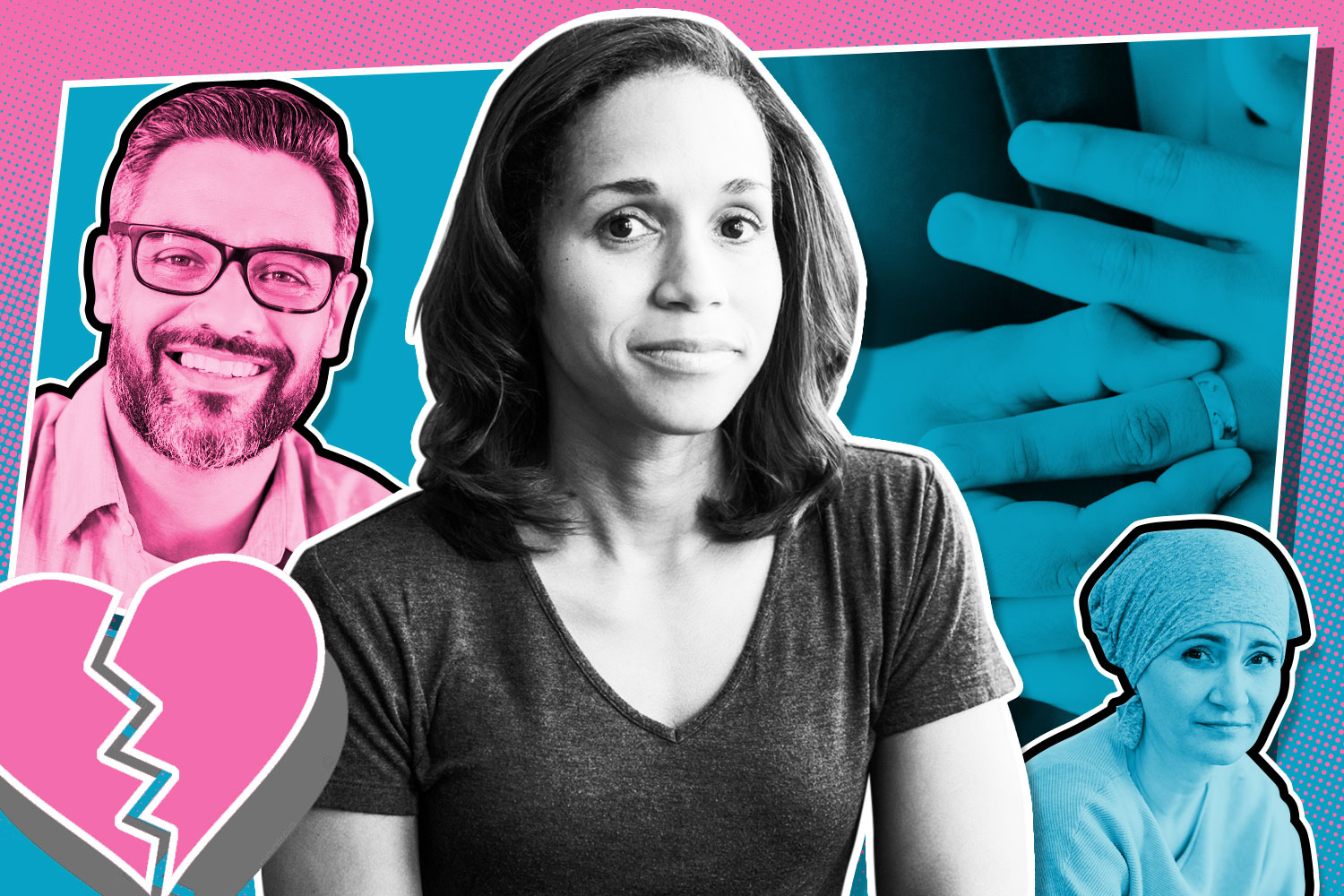 We both worked for a design company and I knew he liked me because he always kept me behind to discuss my projects.

Over the weeks we became closer and one evening his hand brushed my thigh as he pulled up a chair. I was really flustered and before I knew it, he had swivelled me around and was kissing me passionately.

Somehow we managed to slow it down but the next evening, I went into his office to deliver some drawings and it was impossible to resist him.

From then on we spent every night at his flat or at mine.

For more advice from Dear Deidre

No issue is too small, too large or too embarrassing. Read our personal replies here.

He told me that because his mum had Parkinson’s, he needed to return home every weekend to Wales. In time, I asked if I could meet his family.

He got cagey and said I would be bored — his mum was too ill. Then one evening I picked up the office phone and it was his mum. She was very friendly and there was no hint of illness.

That raised some questions. But it wasn’t until a year later, when a note fell out of his rucksack, that I knew something was up.

The note read: “Darling, thank you for the wonderful anniversary weekend. I can’t wait to have you back in our bed again.” When I confronted him, it was worse than I imagined.

Get in touch in Deidre

Every problem gets a personal reply, usually within 24 hours weekdays.

Send an email to deardeidre@the-sun.co.uk

Or private message us via the DearDeidreOfficial Facebook page.

We change all personal details in our published stories to protect your identity.

He admitted he was married and had lied because he didn’t want to lose me. He wanted to leave his wife but couldn’t, he said, as she was the one who was ill — with terminal cancer.

He said he didn’t love her but felt he couldn’t leave while she was dying. And I believed him.

I accepted that until she passed, I would only ever be his mistress. Seven years have now passed gone and nothing has changed. She is still very much alive and I’m still a mug.

Now I’m 37 and he’s 43. I’ve missed out on so much. I still love him but am angry and desperately want to leave him.

DEIDRE SAYS: You can’t trust anything this man tells you. Yes, you have lost years in a dishonest relationship but that doesn’t mean you can’t have a fulfilling future.

At 37 you have many years ahead of you. But first you must escape from this man.

Could you start looking for a new job? As soon as you can cut ties with him, you will start to feel stronger – and give yourself a chance to meet someone who will treat you well.

Tags: 10, Kept, Lover, My, of, secr, years
You may also like
Celebrities News