Lacey is headed to see Dr. Now and admits she’s trying to ‘push’ herself in this EXCLUSIVE preview of ‘My 600-Lb. Life.’ However, her boyfriend’s sister doesn’t think she’ll be able to do Dr. Now’s program.

Lacey is being driven to see Dr. Now, and it hasn’t been an easy journey for her. “It’s our second day on the road. My legs hurt [are in] excruciating pain right now, very swollen,” Lacey says in this EXCLUSIVE preview of the December 1 episode of My 600-Lb. Life. “They’re bigger than they’ve been in a long time. the thought that we’re not even halfway there is very hard on me, but you’ve got to keep going.”

Lacey struggles to get into the car. She knows she has to get to Texas to see Dr. Now. “I’m doing the very best I can,” Lacey admits. “I know we can get there. I gotta get there by my appointment or else I lost out. I’m desperate for his help, so as hard as it is, I’m trying to push myself. But at least I was able to get a good breakfast before putting myself through all this again. 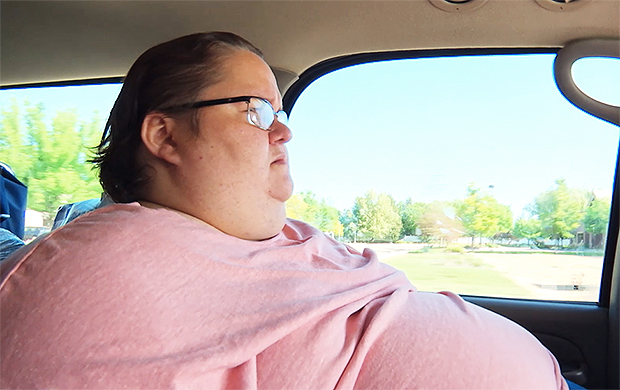 Lacey’s boyfriend’s sister, Sharon, is the one driving Lacey to see Dr. Now. Lacey tells Sharon that she had Zebra cakes, cheese puffs, and coffee for breakfast. Sharon doesn’t mince words when it comes to Lacey. “As long as you stay dedicated and motivated on what you want to do, you’ll get it done,” Sharon tells Lacey.

However, Sharon is uncertain Lacey is going to be able to stick to Dr. Now’s program. Sharon doesn’t think Lacey has shown any signs that she’s going to stay focused on losing weight. She has her doubts. 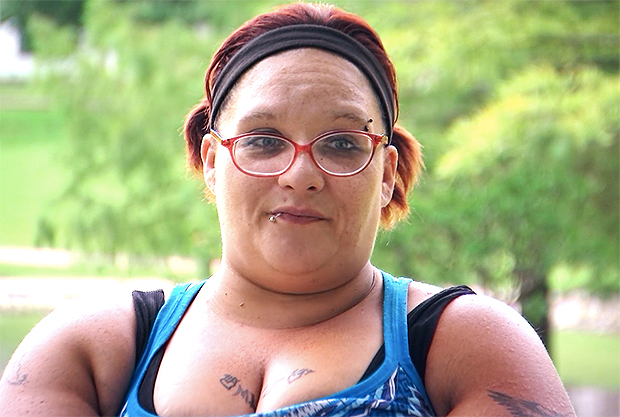 “I give everybody the benefit of the doubt but I’m a good people’s person and I can read people like really easily. She’s not showing any efforts to lose the weight. She’s not going to be able to do Dr. Now,” Sharon says. My 600-Lb. Life airs Wednesdays at 8 p.m. on TLC.