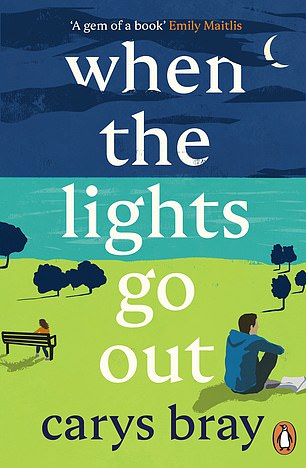 WHEN THE LIGHTS GO OUT

Walking through town on a rainy day in December, Emma Abram notices a man declaiming like an Old Testament prophet, next to a placard with the message: ‘CLIMATE CHANGE THREATENS FUTURE OF GOLF!’

Passers-by are ignoring him, but Emma recognises him: it’s her husband, Chris. There was a time in their marriage, she reflects, ‘when talking, like sex, was recreational’. Now their joint anxiety about climate change has taken them in conflicting directions.

Carys Bray’s funny and perceptive novel asks what happens when concern for the environment collides with caring for the people you love most.

A SHORT HISTORY OF THE WORLD ACCORDING TO SHEEP

‘What have sheep ever done for us?’ asks Sally Coulthard. The answer is that they have framed the course of human history, shaping everything from our rural and urban landscapes to the clothes we wear and the food we eat.

The relationship between sheep and humans began 11,000 years ago, when instead of hunting the dark and hairy beast with large horns that was the ancestor of all modern sheep, Neolithic humans began to farm them.

Coulthard’s lively history celebrates the millennia-old relationship between humans and ovines from prehistoric times to The Yorkshire Shepherdess, and looks to a future in which sheep play a part in sustainable agriculture. 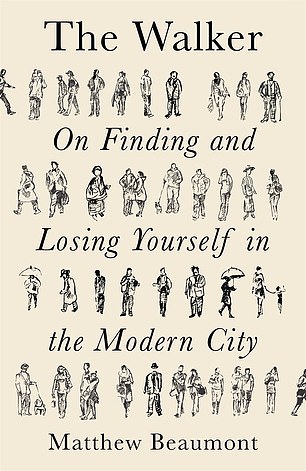 It was the 19th-century French poet, Charles Baudelaire, who first defined the ‘flaneur’, the urban walker who wanders the endlessly changing street scenes of the city.

Writers have always been drawn to the stories cities offer to an observant pedestrian, and in his intriguing book on the literature of walking, Matthew Beaumont explores the ‘politics and poetics’ of urban strolling, through the work of writers from Dickens and Edgar Allan Poe to Virginia Woolf and Ray Bradbury.

The relationship between cities and the people who explore them on foot is a rich and complex one. You can lose yourself, find yourself or reinvent yourself as you tread the pavements that lead from glamour and affluence to squalor and misery.

The Walker celebrates the secret, subversive life of cities and the people who pace their streets.

Tags: must, reads
You may also like
Celebrities News