It’s not been a happy time for some Windows 10 users. Just last week we brought you news that a recent update was causing PCs to crash and display the ominous blue screen of death.  Things were so bad for some users, Microsoft suggested removing the update entirely with the firm saying: “If you are encountering issues or receiving errors related to signtool.exe, you can uninstall the optional update KB4535996.”

If that wasn’t bad enough it now seems another set of patches are causing even more grief for fans of this hugely popular operating system.

According to the team at Window Latest, some updates are slowing down the boot speeds of PCs and even making simple tasks frustratingly sluggish.

Users have been moaning about the problems on forums and Windows Latest has also run numerous tests to see if they can discover what’s going wrong.

Loading KB4535996 on three separate machines resulted in a performance slowdown – once uninstalled the original performance of the hardware returned to normal. 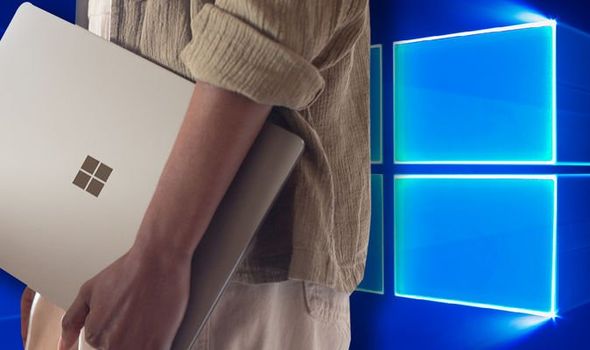 If you think this may have happened to your PC there’s some simple advice. Just remove the patch and things should return to normal.

Here’s how to get rid of any unwanted software:

The news of this glitch comes as Microsoft has just released its March 2020 security update for Windows 10 which is designed to fix 115 vulnerabilities in the hugely popular operating system.

Of these 115, 24 are noted to be of a “critical” severity – meaning you should probably install the latest patch as soon as possible to prevent your PC from succumbing to any of them.

Users are advised to download the new Windows 10 security patch as soon as possible. This can be done by heading to Settings > Update & Security > Windows Update.