NEARLY six in 10 women admit they are only happy if they return from a holiday with a tan.

A study of 2,000 women aged 18-55 has revealed the lengths they will go to in order to return from a trip in the UK or abroad with a bronzed glow. 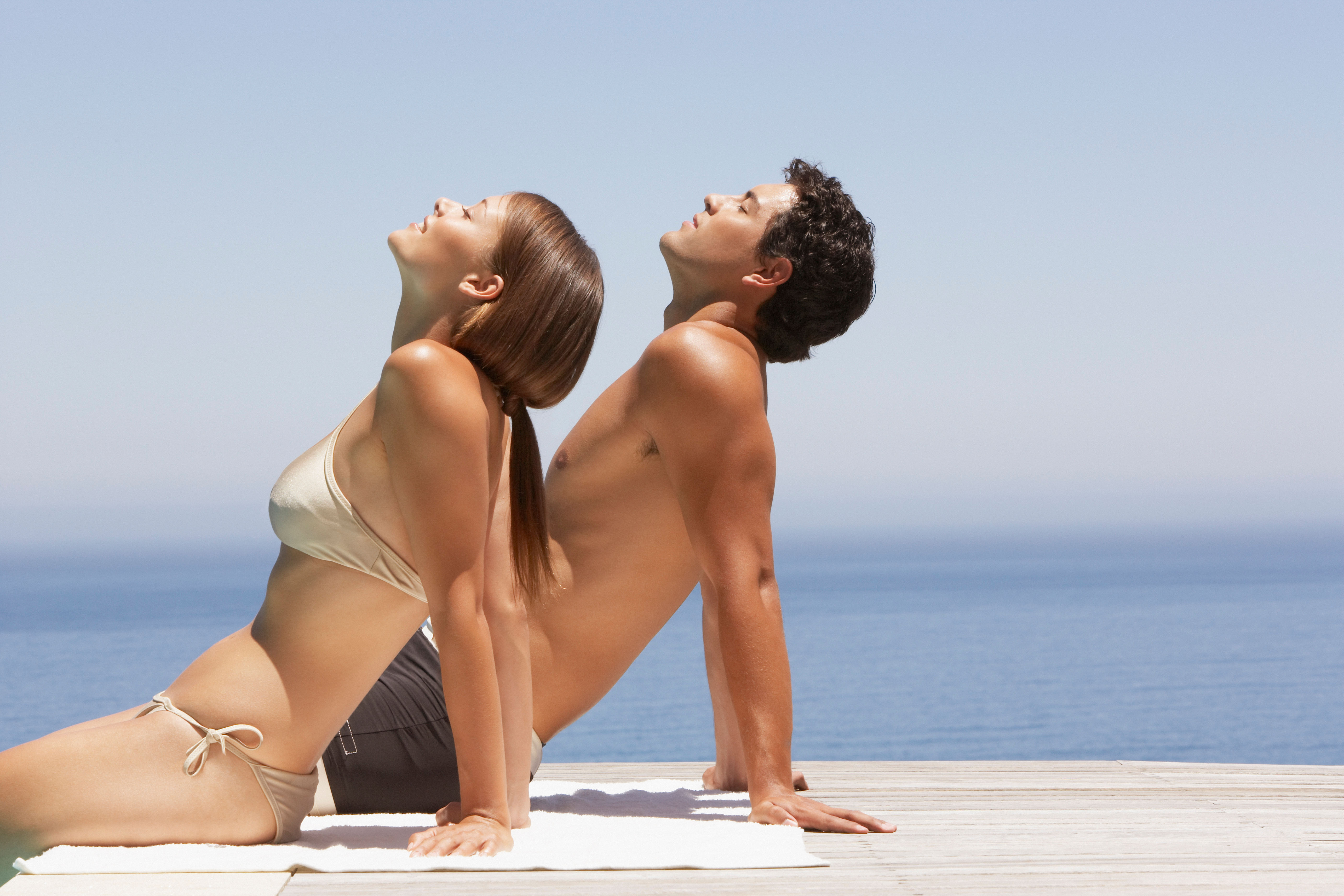 One in five will sit or lie in an ‘uncomfortable’ position to make sure they tan evenly, while a sixth have even skipped a day trip or activity during a holiday in favour of lounging in the sun instead.

And one in 10 are so dedicated to getting a golden glow that they would be prepared to spend at least five hours a day sunbathing on a two-week holiday.

It also emerged 34 per cent will start topping up with self-tan before they even go on holiday to make sure they have that sun-kissed glow.

Amy Rushbrooke, from Dove, creators of the DermaSpa Summer Revived Gradual Self Tan Body Mousse, which commissioned the research, said: "The results have shown many base the success of a trip away on their tan.

“And with staycations on the rise this year, the UK’s unpredictable weather may wreak havoc with our tanning plans." 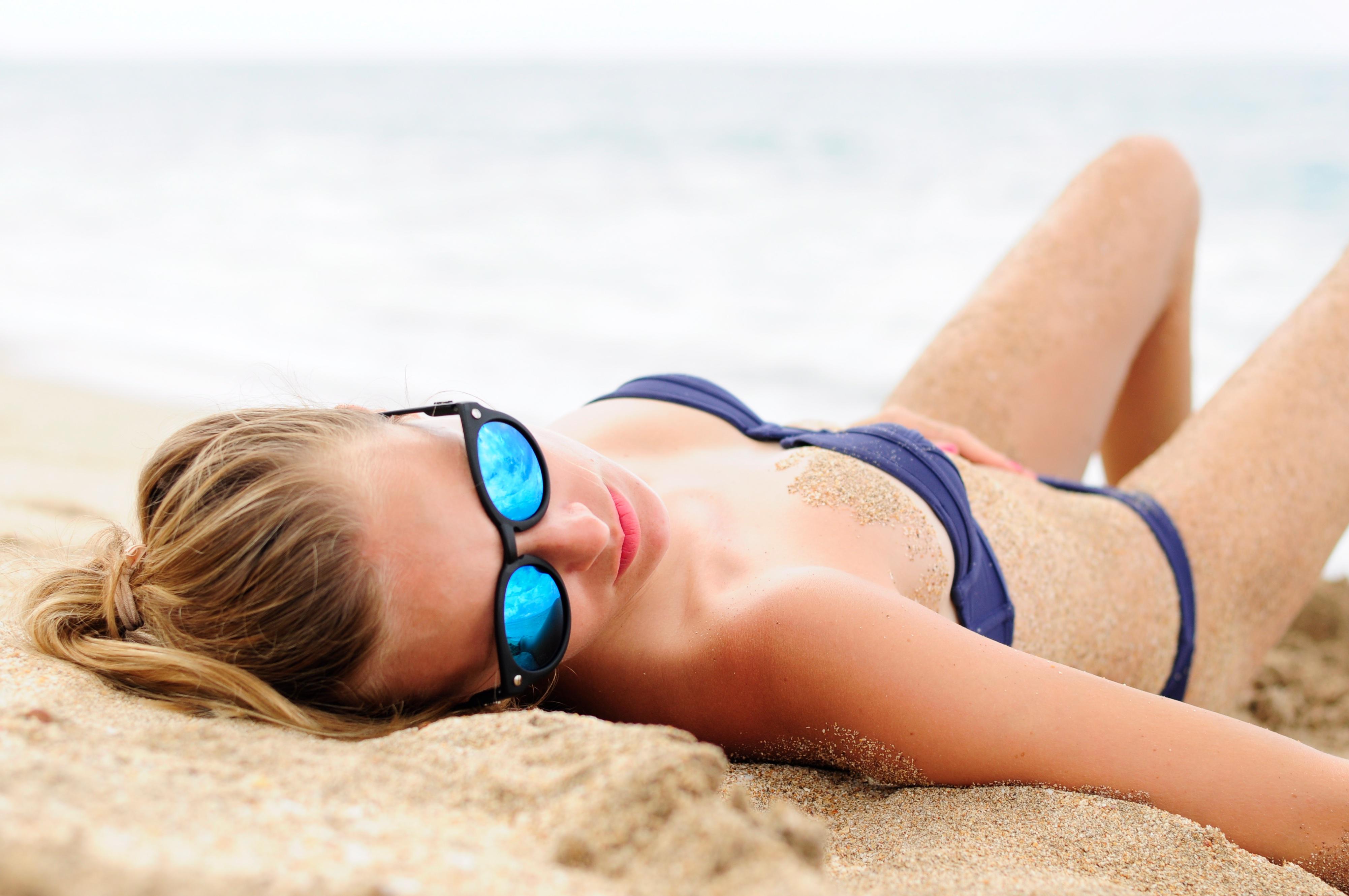 “As a result, it’s no surprise many are looking to top up their tan in other ways.”

The study also revealed the most important areas for women to tan are their legs (47 per cent), followed by arms (39 per cent) and then their face (36 per cent).

But 42 per cent said having a tan has a positive effect on their self-confidence, and just under half feel their best when they have a tan.

It’s therefore no surprise that 31 per cent of those polled via OnePoll have returned home from a holiday and topped up their glow with a fake or gradual self-tan product.

And with foreign travel looking ambiguous for the second year running due to lockdown restrictions, of the 36 per cent who don’t think they’ll be heading on holiday this year, one in five will be looking to other methods to get their glow.

“But Dove’s Summer Revived Gradual Self Tan Body Mousse, part of the UK’s bestselling gradual self-tanning range, builds up a natural glow to your desired shade after only a few days, leaving skin nourished and moisturised with no smell and no streaks.

“So, you can spend more time relaxing with friends and less time obsessing about a tan.”

Tags: Brits, h, half, More, of, only, Than
You may also like
Celebrities News