MOHAMED SALAH is vowing that Liverpool will fight all the way to save their season.

Jurgen Klopp’s Premier League champions crumbled after letting a lead slip in the 3-1 loss at Leicester — a third straight defeat. 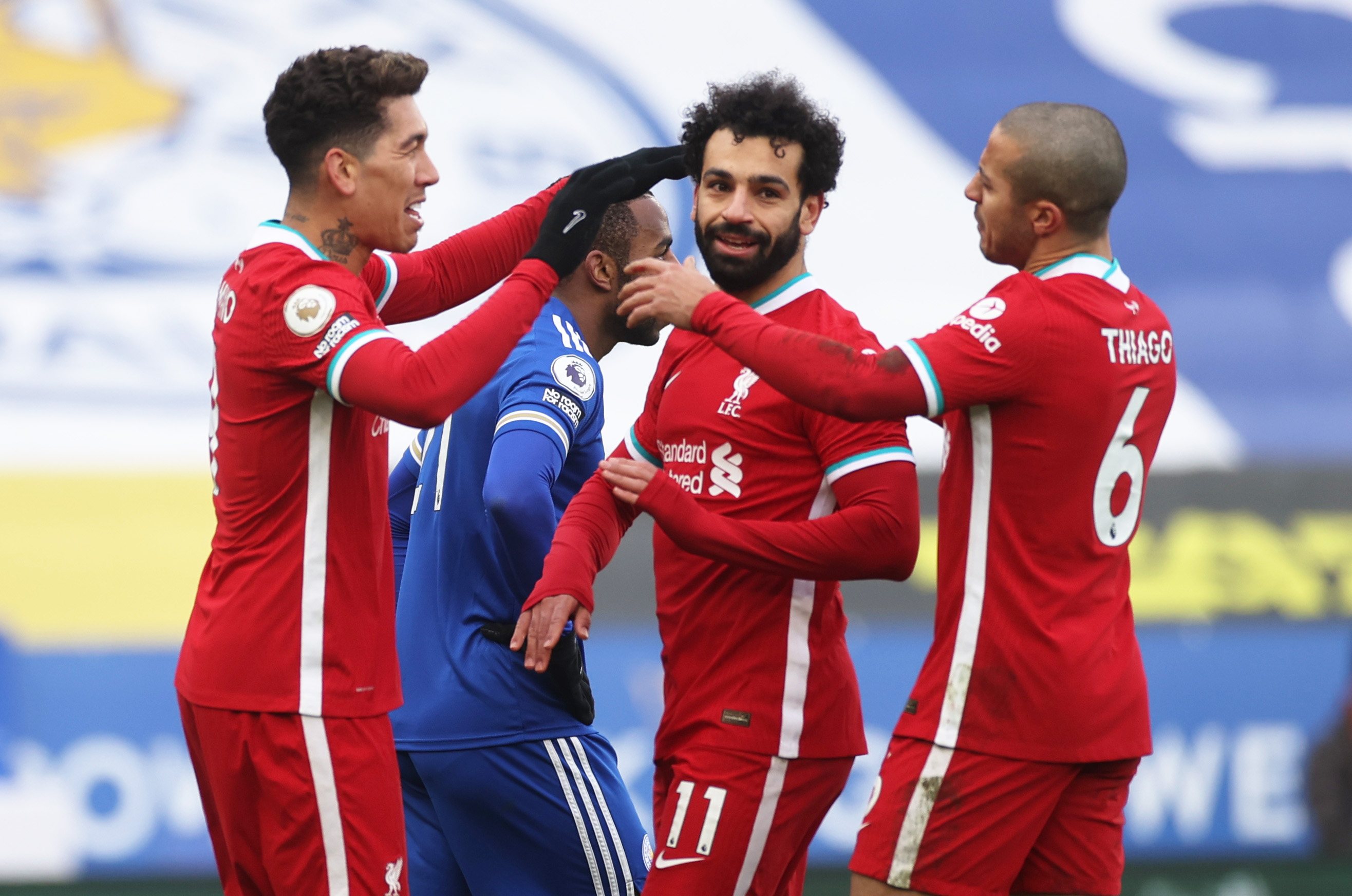 The Reds’ title defence is in tatters and they are out of both domestic cups.

Fans showed support for boss Klopp with a banner at Anfield.

And Salah tweeted: “It’s been a tough period for many reasons.

"We are champions and we will fight like champions, until the very end.

"We will not allow this season to be defined by the recent results we’ve had.

"That is my promise to all of you."

The Kop outfit were 1-0 up at the King Power on Saturday through Salah’s fine first-half strike but leaked three in seven minutes late on.

Trent Alexander-Arnold said: “It was so quick — it just happened in a moment and we crumbled. 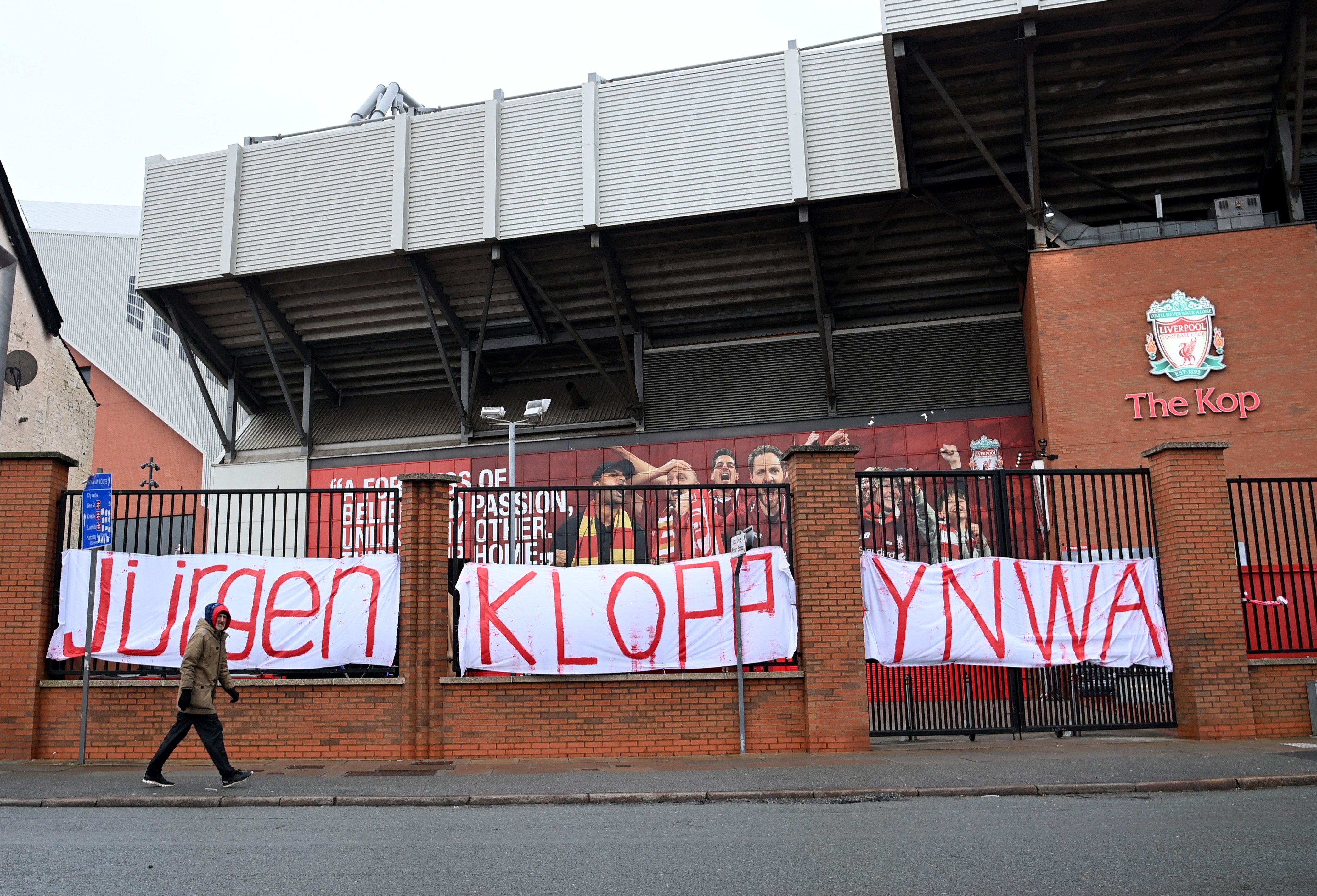 “It’s a results business so there’s no excuses.

“Our mentality needs to improve in those tough situations.”

Liverpool are 13 points off leaders Manchester City and have another stern test on Tuesday.

The Reds face RB Leipzig in the first leg of their Champions League last-16 tie, which has been moved from Germany to Hungary.

Alexander-Arnold added: “It’s a different competition, which freshens it up, different mentality going into it.

“We need to recover and go again because we’ve got a big game.”