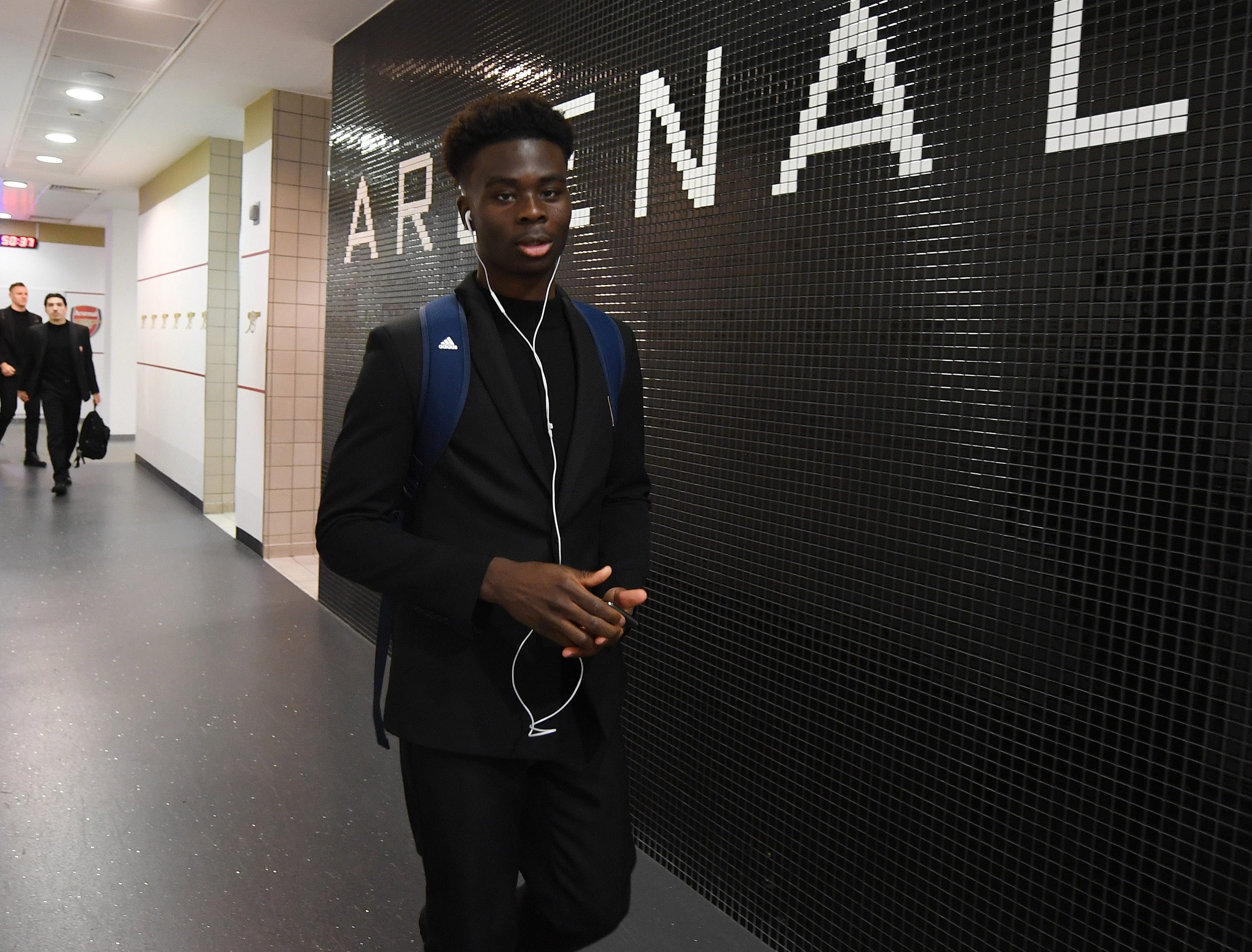 Saka's current £3,000-a-week contract expires in the summer of 2021 and is delaying putting pen-to-paper on a new deal.

But negotiations over a five-year deal are well underway after becoming an integral figure under Arteta.