MIKE TYSON has revealed who he thinks will win the trilogy fight between Tyson Fury and Deontay Wilder.

The pair are set to clash for the third and possibly final time at the T-Mobile Arena on October 9. 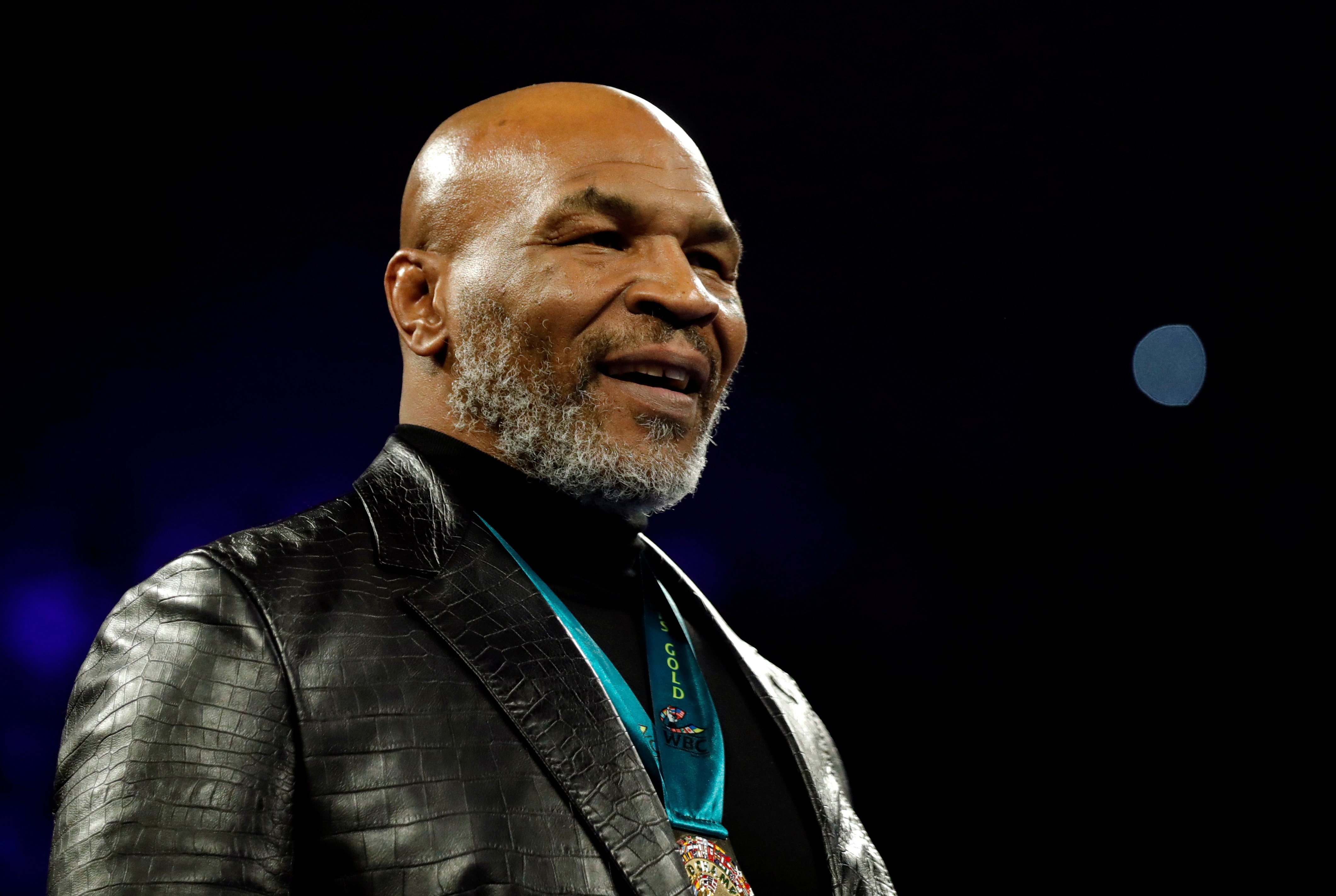 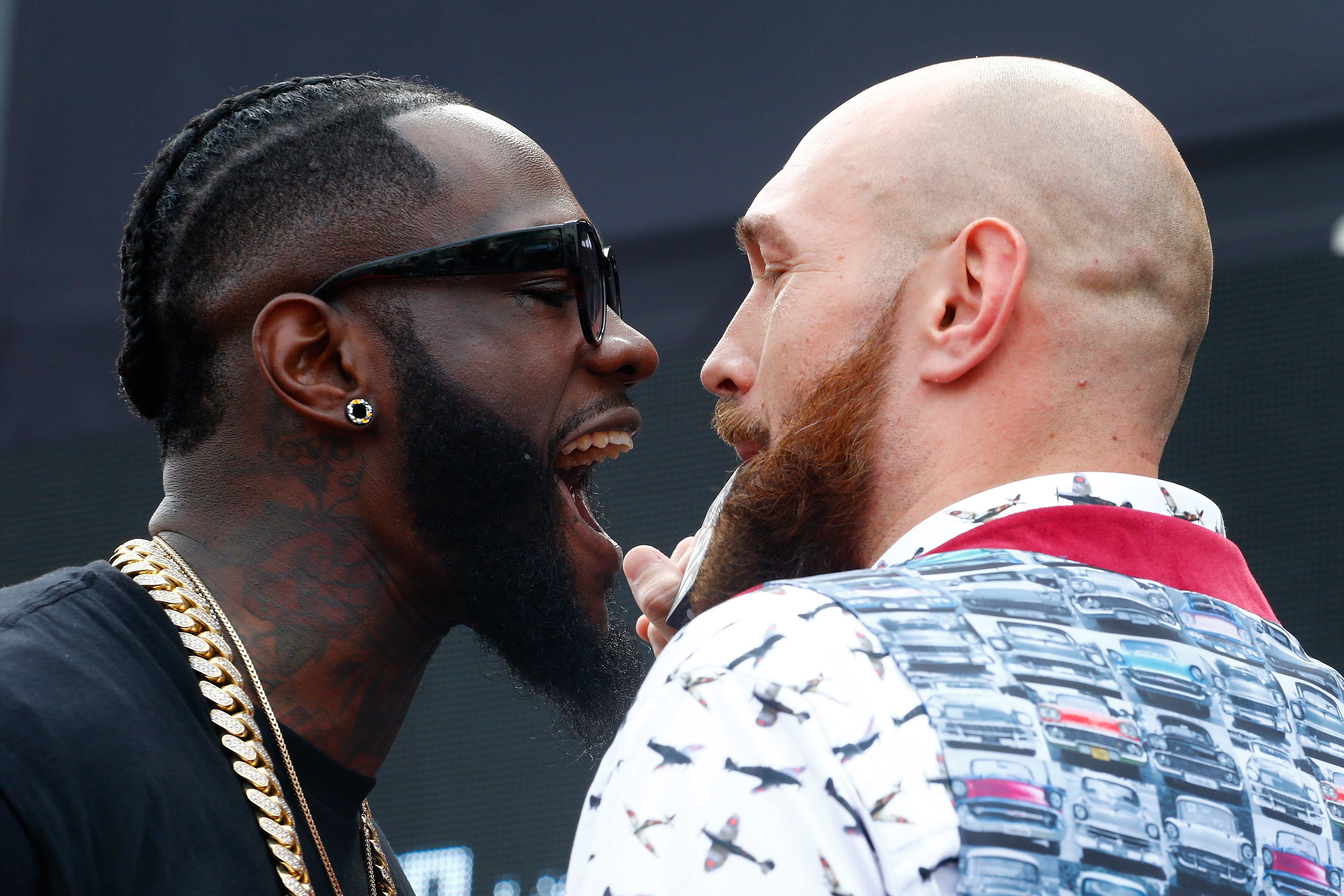 The first fight took place on December 1, 2018, and the fight ended in a controversial split draw.

Wilder landed a vicious right-left combination in the 12th and final round, sending Fury down hard.

But Fury beat the referee's count, much to everyone's surprise.

Fury won the rematch claiming the WBC and The Ring magazine titles just over a year later.

He knocked Wilder down twice before Wilder's corner threw the towel in, bringing an end to the American's flawless professional record.

And 'Iron Mike' thinks that 'The Gypsy King' has Wilder's number.

Speaking on his Hotboxin podcast with Andy Ruiz Jr. and Henry Cejudo, he gave his prediction: "No way, you know, Deontay Wilder have nothing to be sad about… I just think Tyson Fury has his number."

The trilogy fight materialised after a US judge sided with Wilder following an arbitration, that he was due a third fight by September.

And the ruling brought negotiations for Fury vs Anthony Joshua to a grinding halt.

Matchroom Boxing promoter Eddie Hearn – who represents Joshua – claimed it was a 'shock to the system'.

He said: "This negotiation’s been going on for three or four months now.

"And we were always assured that this wouldn’t be a problem. It was a very strange decision from the arbitrator, to say the least."

He said: "I think he was in complete and utter shock.

"And I’ve never really heard him speechless…he was almost shell shocked, I think.”