MIKE TYSON handed Tim Witherspoon and his daughter £2,000 from a bag of cash in a secret act of generosity.

The two heavyweight legends were in Liverpool on a tour in 2010, speaking at dinner events. 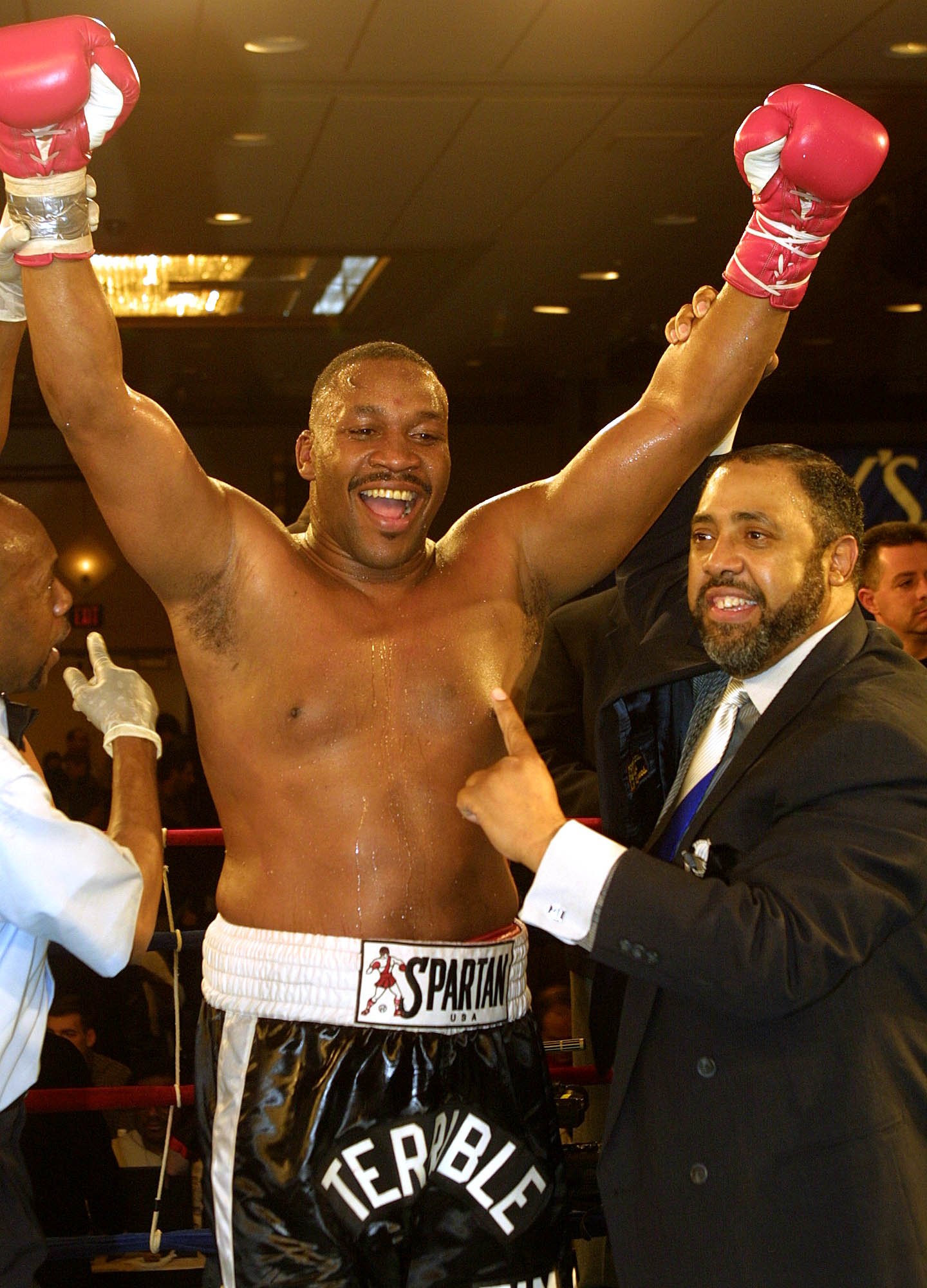 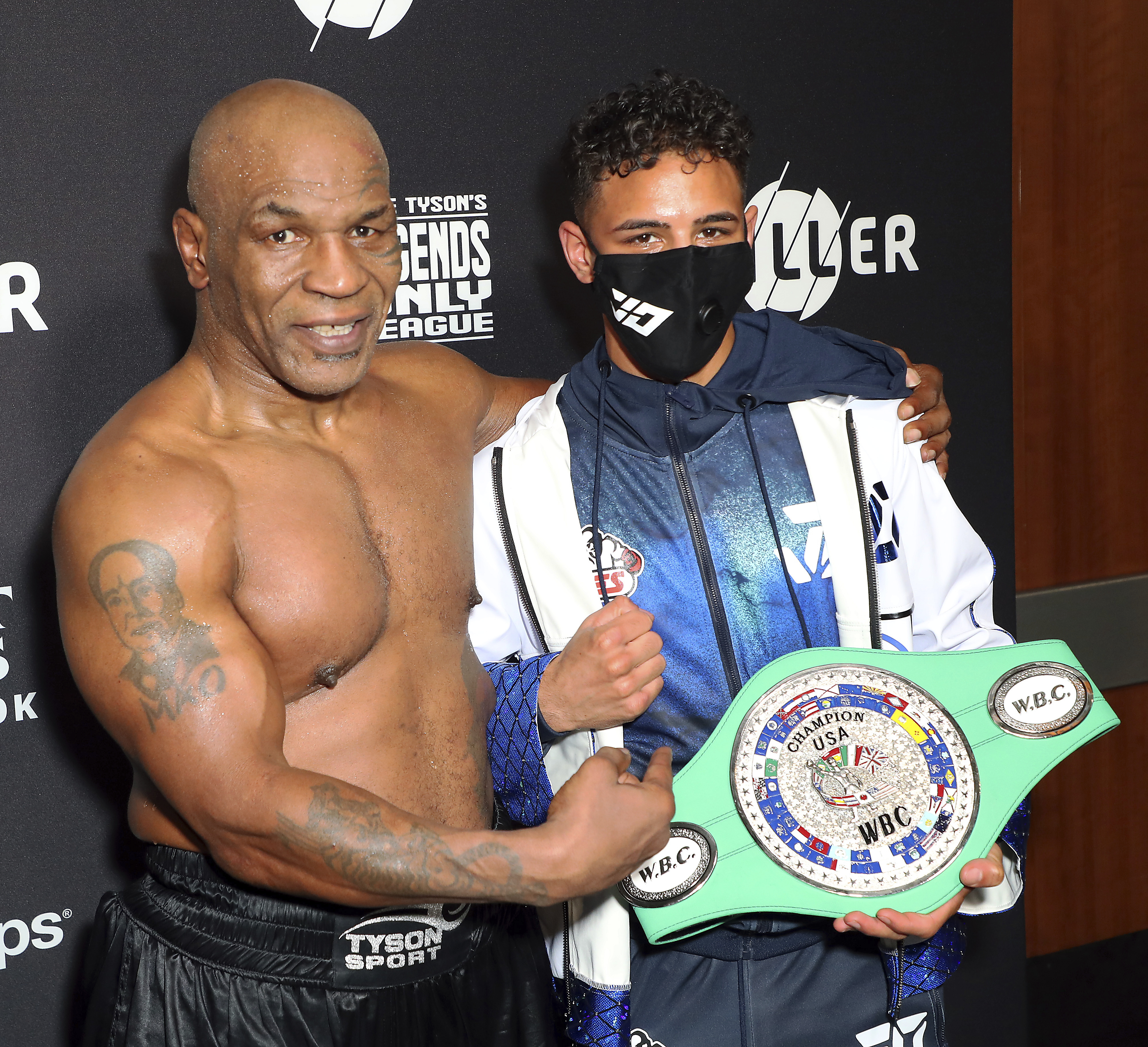 Witherspoon, who has a British daughter named Shanayiah with an English mother, met Tyson in his hotel room.

And when a bundle of cash was laid out on the bed, he was preparing to make an exit – before Iron Mike stopped him in his tracks.

In an exclusive interview with SunSport, Witherspoon, 63, revealed: "My daughter from Tottenham and I were in our hotel room.

"And Mike’s room wasn’t ready yet, so he came to our room.

"Mike and several people came in and opened up a bag on our bed full of money and threw the money on the bed.

"And I said to my daughter, 'Come on, Shanayiah, let’s get out of here because they’re counting the money'.

"He counted all the money and he gave me two grand. He was talking to me and my daughter.

"I thought that was really good of him."

Witherspoon retired in 2003 as a two-time heavyweight champion.

But afterwards, the American, who beat Brit hero Frank Bruno in 1986, struggled to find work.

That was until Tyson, now 54, demanded Witherspoon be a special guest speaker alongside him.

Witherspoon said: "Even before in the old days, Mike was real generous.

"The promoter wouldn’t put me on the dinner show and Mike told him to put me on.

"Tyson got him to put me on the show.

Mike knows we as boxers have to stick together

"I’m a former heavyweight champion of the world I knocked out Frank Bruno, but they didn’t want me to be on the shows.

"Mike got me on and I also got paid. I think that was a good thing to do.

"Mike knows we as boxers have to stick together. He enforced it and made them put me on their shows.

"Because he thought it was wrong of them to turn their back on me."