Michael Jackson impersonator Navi was hired by the Thriller star as a decoy. Navi would draw the attention of fans and the press so MJ could go about his day without being disturbed. The impersonator spoke out about working with the late singer, where he revealed how much Jackson “loved his fans” and even snuck into crowds to be with them.

Speaking to Entertainment Tonight in 2017, Navi revealed: “If you knew Michael Jackson he would answer the phone and love to answer the phone [to his fans]. He was so disconnected against his own will.”

Jackson’s popularity grew throughout the 1980s and 1990s to the point where many of his fans would camp outside his hotels at night.

Navi recalled one of these occasions, saying: “I’ve stood with him in a hotel room and looked down at the fans that were gathering. He would sometimes put on outfits and disguises and go out there.

“He would send pizza in the middle of the night because they were cold! You know, he loved his fans.”

Navi worked for the King of Pop for 17 years as his body double and decoy. 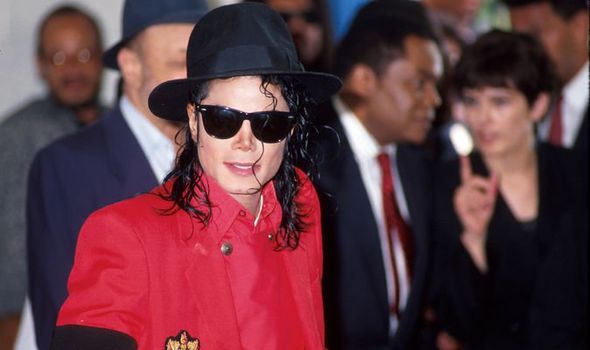 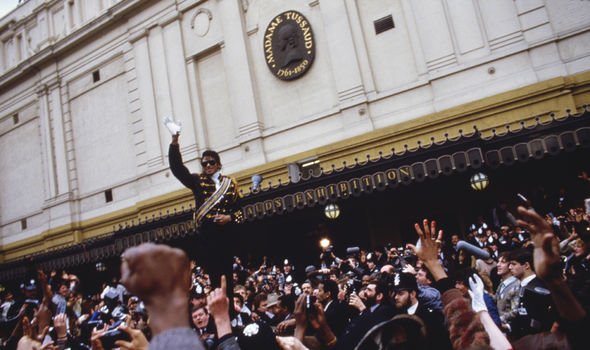 After Jackson’s death, Navi went on to play Jackson in the 2017 Lifetime biopic titled Searching For Neverland.

As a lifelong fan of the singer, Navi was keen to praise the star and the support he constantly gave his fans.

Perhaps the biggest display of affection the star gave his followers was inviting them to his home, Neverland ranch, in 2004.

The Earth Song star’s entourage gave out invitations to his home during his court battle. Jackson was contesting seven counts of child molestation and two counts of giving a child alcohol. 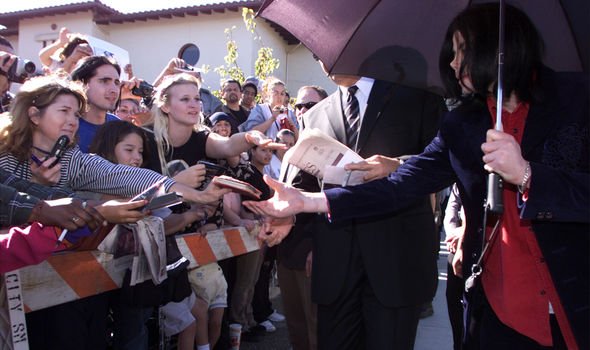 One of the jurors said: “We expected better evidence, something that was a little more convincing. It just wasn’t there.”

Jackson gave these invitations to the fans who stood outside his court hearing.

The invitations read: “In the spirit of love and togetherness, Michael Jackson would like to invite his fans and supporters to his Neverland ranch.”

Neverland: A look inside Michael Jackson's ranch in 2009

The invitation added: “Please join us Friday, January 16, 2004 from 11am-2pm. Refreshments will be served. We’ll see you there.”

According to the Sydney Morning Herald, the singer also paid for busses to transport dozens of fans from Los Angeles to his home.

Neverland ranch had a plethora of attractions for fans to enjoy, including a full-sized zoo and a collection of carnival rides.

Neverland was left with Jackson’s estate after his death. In December 2020 Neverland was sold to billionaire Ron Burkle, who bought it for $22 million – less than a quarter of the asking price.

Jackson died on June 25, 2009 while he was preparing for his final residency gigs in London, UK. His death was treated as a homicide. The star’s doctor, Conrad Murray, was convicted of involuntary manslaughter after giving Jackson a cocktail of drugs including propofol and anti-anxiety benzodiazepines lorazepam and midazolam.

Murray served two years of his four-year prison sentence and was released on October 28, 2013.