MICHAEL CARRICK looks set to take charge of Manchester United's clash with Arsenal on Thursday – despite Ralf Rangnick having been appointed interim boss.

The German, 63, was announced as the club's new temporary manager yesterday. 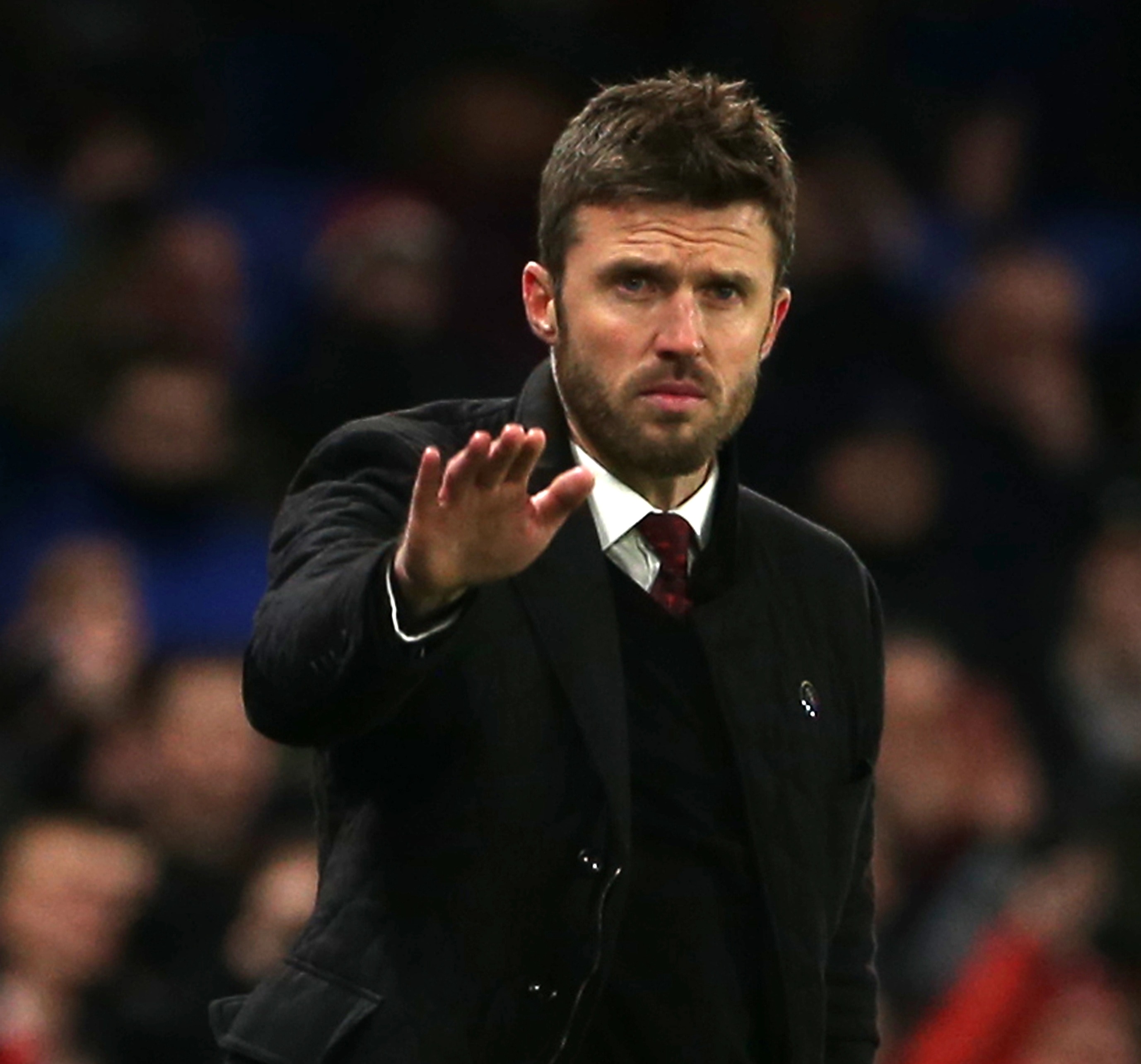 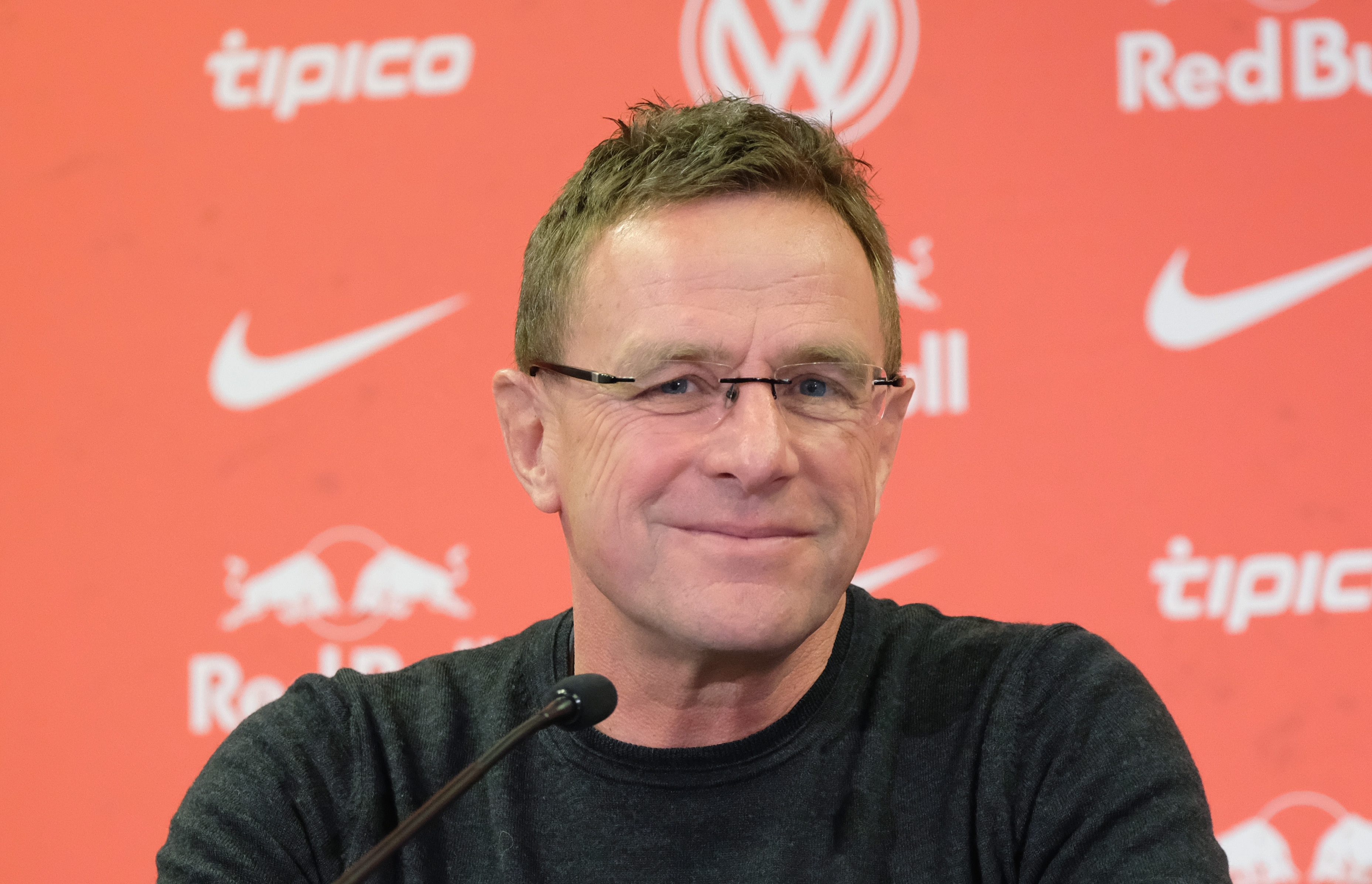 But due to visa issues, he has not yet been able to take the reigns.

The Red Devils confirmed yesterday that Carrick, 40, will remain in charge until Rangnick is cleared to begin working.

According to the Mail, they 'fear' Carrick still having to take the team against Arsenal on Thursday night.

While they are scrambling to have things sorted by the time they host Crystal Palace on Sunday.

Should red-tape remain in place, Rangnick is unlikely to have any say on in-game decisions.

Fans were convinced that he was in contact with Darren Fletcher over the phone during Sunday's 1-1 draw with Chelsea.

But United claimed the Scot was merely talking to video analysts.

A club source told the Mail last night: "We are working calmly and carefully to secure a visa for Ralf in line with all relevant regulations and protocols.

"These are processes which have to be followed and we are doing so as swiftly as possible."

Carrick, as well as Kieran McKenna and Mike Phelan, WILL remain on United's staff.

Rangnick will be able to add a few staff members of his own – although video analyst Lars Kornetka will remain at Lokomotiv Moscow.

United are thankful towards the Russian club, after they didn't receive a penny in compensation for Rangnick.

That doesn't mean that the Red Devils haven't forked out at all on the appointment, however, with Rangnick's £8m-a-year more than Ole Gunnar Solskjaer was earning.