Meghan Markle did not make a good first impression.

“I was hearing very bad stories from early on that Meghan was upsetting people,” royal expert Penny Junor said on the ITV documentary “Harry and William: What Went Wrong,” adding that Markle’s “showbiz-y approach” to royalty ruffled feathers.

“Our Royal Family are not celebrities. They are working members of a public institution,” the royal scribe opined. “I was appalled by the Oprah interview. These are not statements that should be made for public consumption. This is the sort of thing that should happen in the privacy of a psychiatrist’s couch.”

Last March, Markle and her husband Prince Harry, 36, sat down for an explosive interview with Oprah Winfrey in which they accused the royal family of racism and ignoring Markle’s pleas for help. 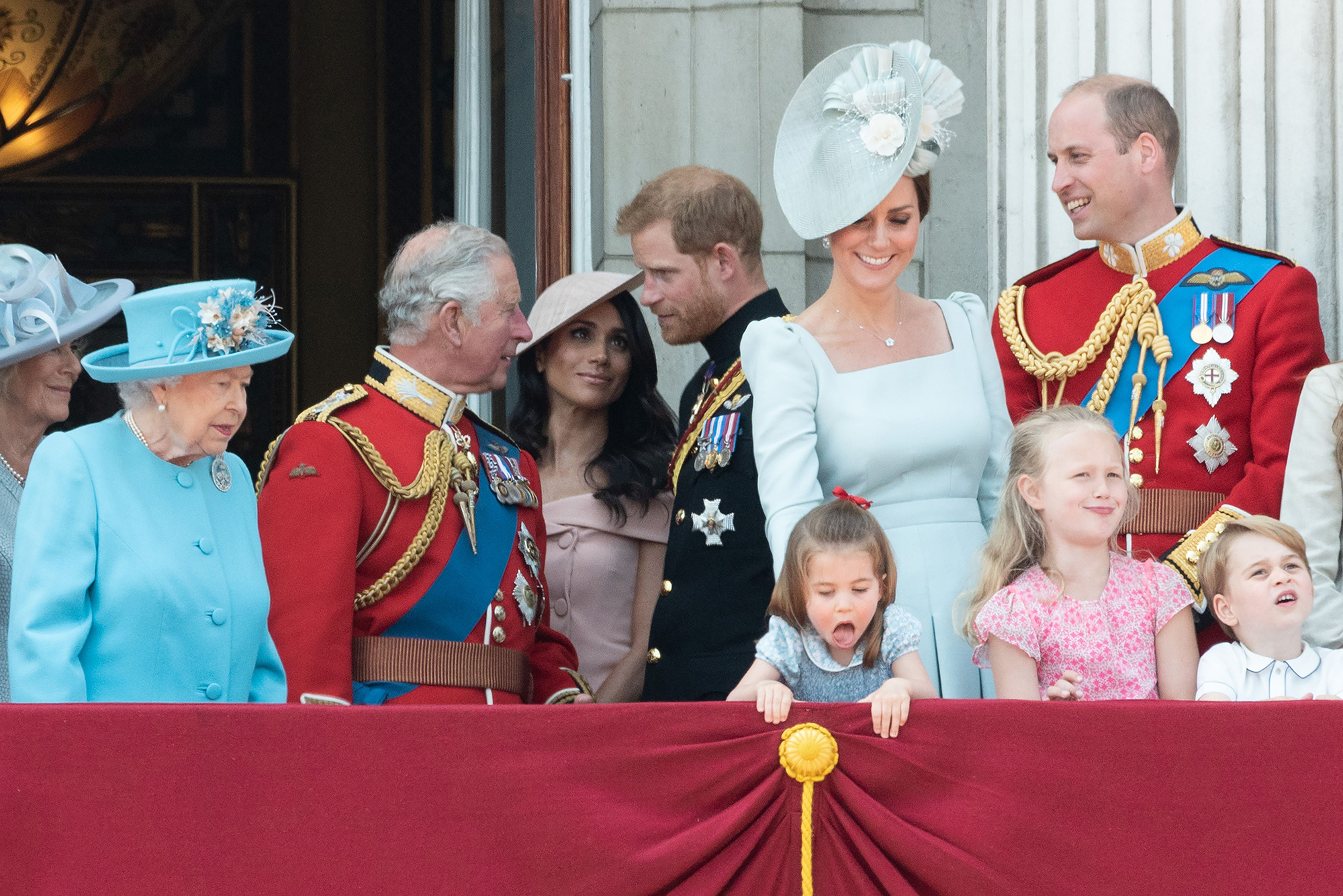 Robert Lacey, who penned “Battle of Brothers,” also chimed in, claiming that a source close to Prince Willam, 39, said that the Californian-born actress had an “agenda” from the beginning.

Prince William was the one who decided that he and Prince Harry needed to “split” their households in March 2019, a recent report from The Sun claimed. The decision was made after a “bullying” complaint was filed against Markle by her former communications secretary in 2018, according to the report.

Relations between the brothers are still said to be frosty. Prince William is alleged to have called his sister-in-law that “bloody woman” for the way she allegedly treated his staff.

In January 2020 the renegade royal couple announced that they wanted to step back from their roles as senior members of the royal family and become financially independent, a move dubbed “Megxit” by the press. Since moving to Santa Barbara they have inked lucrative deals with Netflix and Spotify.