In the past few years, the royal family has been plagued by scandals. From Prince Andrew’s sexual abuse allegations to the royal rift between some family members, it seems the monarchy cannot go a few months without a scandal.

Meghan Markle has been blamed for allegedly contributing to some of these problems. However, there is one issue in which a royal author believes she is “unfairly over-blamed.”

Meghan Markle has been blamed for several things

Meghan has been blamed by critics for several things concerning her husband, Prince Harry.

For example, some people have claimed that it is because of her that Harry stepped down as a senior royal and moved to California. In interviews Harry did after these events, he shared that he was not satisfied with his work in the royal family and wanted to leave. Still, the blame continues to be placed on Meghan.

Harry’s relationship with some members of his family is also strained. For example, he and his brother, Prince William, used to be close, but the two of them have reportedly not been getting along. Meghan has been blamed for this as well, with critics claiming she tore Harry away from his family. 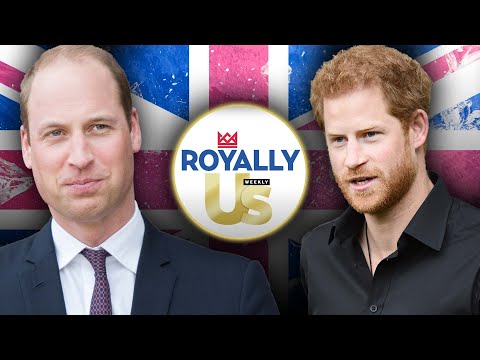 According to royal author Tina Brown, Meghan does not deserve all the blame she received for Harry and William’s rift.

“It’s really been sort of unraveling since a couple of years before Meghan came on the scene,” Brown said during an appearance on CBS Mornings to promote her book, The Palace Papers.

Brown added, “She has been, I think, unfairly over-blamed for it, actually. It was starting to go sideways when Harry came out of the army after 10 years … He wanted big assignments, he wanted to be out there on the public stage, and [he] realized sort of for the first time seriously that his brother—his path had diverged … William was on the path of kingship, Harry was number two.”

Brown alleged that Harry “did not like being marginalized.” Although Harry did not want to be king like William, the author shared that he wanted to feel like his talents were “being deployed in a more meaningful way than they were.”

Another author alleged Meghan Markle would defer to Prince Harry 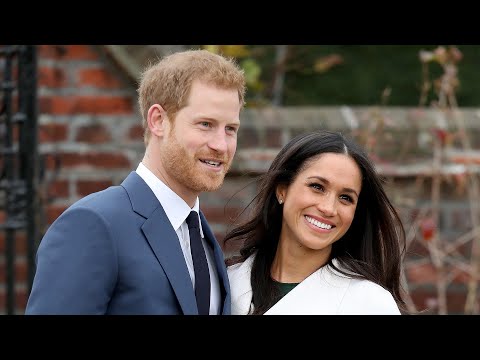 Even the move to California was not entirely a decision made by Meghan, according to royal author Andrew Morton. Speaking to Good Morning America in 2021, Morton alleged that Harry had more say in it than people think.

“I think people think that she was more in control of their lives inside the royal family, when really the one who was the expert was Prince Harry,” Morton said. “So she has deferred to him and often got the blame for things that have gone wrong.”

Morton also added, “Meghan Markle is blamed for Harry coming to Hollywood, when ironically, it was Harry who was very keen to do an interview with Oprah. Sadly for Meghan, there’s a narrative that’s built up that’s wholly negative towards her.”