MCDONALD'S fans are from impressed with the newest addition to the menu – the McSpicy burger.

The fast food chain launched it's "hottest ever burger" yesterday but diners have already branded it "underwhelming" and "mild". 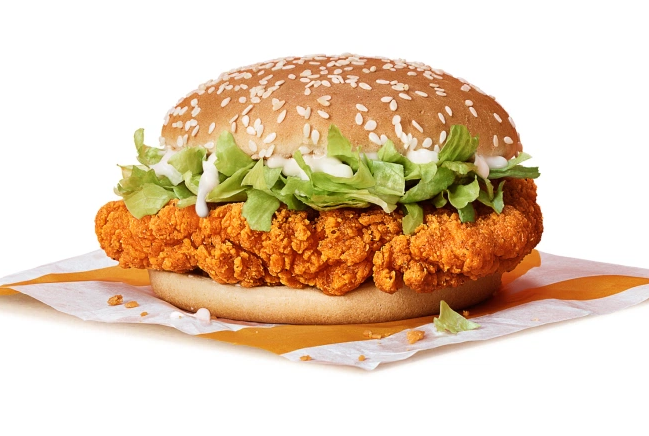 "@McDonaldsUK you sold me a dream and I bought a nightmare," one customer wrote on Twitter.

Another said: "The new McSpicy wasn't very spicy going in. It was however EXTREMELY spicey on the way out!"

"Are @McDonaldsUK having alaugh with the McSpicy burger? Barely spicey at all. Wish I'd never bothered with it," one customer fumed.

A fourth diner slammed it a "mayo chicken [burger] in a different wrapper", while a fifth rated it a three out of 10 for spiciness.

Customers have also been quick quick to compare the snack to KFC's fiery option, the Zinger burger.

Meanwhile, the Zinger burger is made with a crunchy chicken patty made from breast or thigh, lettuce and Zinger mayo in a toasted sesame seed bun.

"Just has the #McSpicy from @McDonaldsUK. It's just a Zinger burger but much smaller than expected, despiteit costing more than anything else.

"Disappointing. Make it 2x bigger and I might buy again. I am stil hungry. 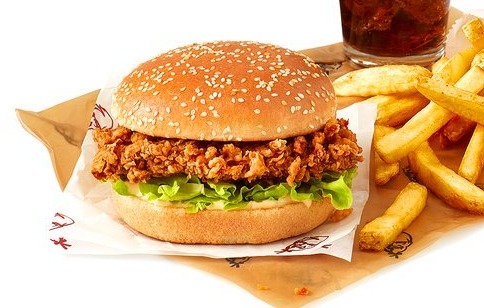 However, some customers disagree and rate the McSpicy highly for making them feel the heat.

"@McDonaldsUK good job on the new #McSpicy is a limited time only," one fan wrote.

"Not sure what would have happned to the Zinger burger otherwise. Sorry @KFC_UKI but it was really good."

The McSpicy comes after the success of the Spicy McNuggets back in 2019.

But they're only around for a limited time only -fans have until August 24 to get their tastebuds on the burger.

It's worth noting that prices may vary depending on the branch as some restaurats are franchised and can set their own prices.

If you're keen to try the McSpicy, you can order it from your nearest McDonald's restaurant, which can be found using the free locator tool.

A McDonald's spokesperson told The Sun: "We know spice is subjective, some customers will find our new McSpicy has a ‘lil kick’ whilst others might find it ‘HOT HOT HOT’.

"We’re confident regardless of your spice tolerance levels, the McSpicy is a delicious new addition to the menu."

The McSpicy burger isn't the only new snack to have hit the Maccies menu recently.

It launched a new BBQ bacon stack burger last month, made out of two beef patties, two slices of pepper jack cheese and bacon topped off with tomato, lettuce, onions and BBQ sauce.

The chain also brought back mozzarella dippers and the Aero McFlurry in two flavours – chocolate and mint.

Tags: fans, McDonald's, Slam, the
You may also like
Celebrities News